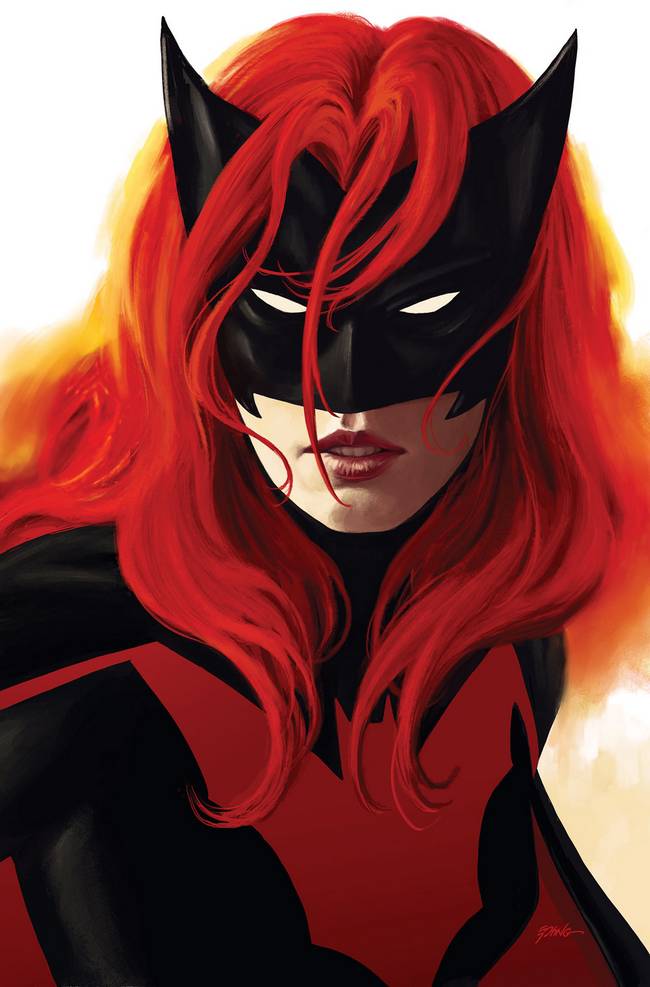 This January, a brand-new storyline begins in DETECTIVE COMICS! Beginning January 11, the fierce team-leader Batwoman is at the center in “Batwoman Begins,” from writers James Tynion IV (DETECTIVE COMICS) and Marguerite Bennett (DC COMICS BOMBSHELLS/BATWOMAN). This two-part interlude will lead into the much-anticipated BATWOMAN: REBIRTH beginning February 15. Don’t miss out on where it all begins! More details below: 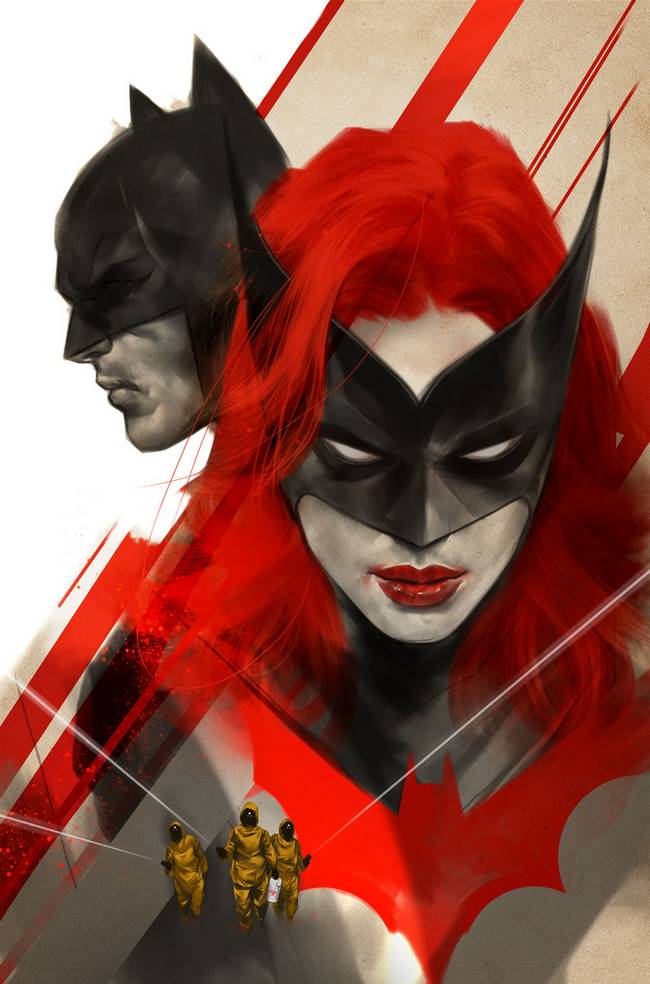 DETECTIVE COMICS #948 & #949
Written by: James Tynion IV, Marguerite Bennett
Art & Cover by: Ben Oliver
Letters: Marilyn Patrizio
“BATWOMAN BEGINS” parts one and two! This special two-part interlude spotlights team leader Batwoman! In the wake of the “Night of the Monster Men,” A.R.G.U.S. has built a secret research city around the corpse of the megamonster that collapsed in Gotham Harbor…creating Gotham City’s newest and most dangerous neighborhood, Monstertown!

In issue #948, Batman and Batwoman need to get in there to find out who’s been weaponizing monster blood—but who will they have to fight through to do it?

In #949, the mission faces a deadly complication—the Colony wants Jacob Kane back, and they’ll kill to set him free! 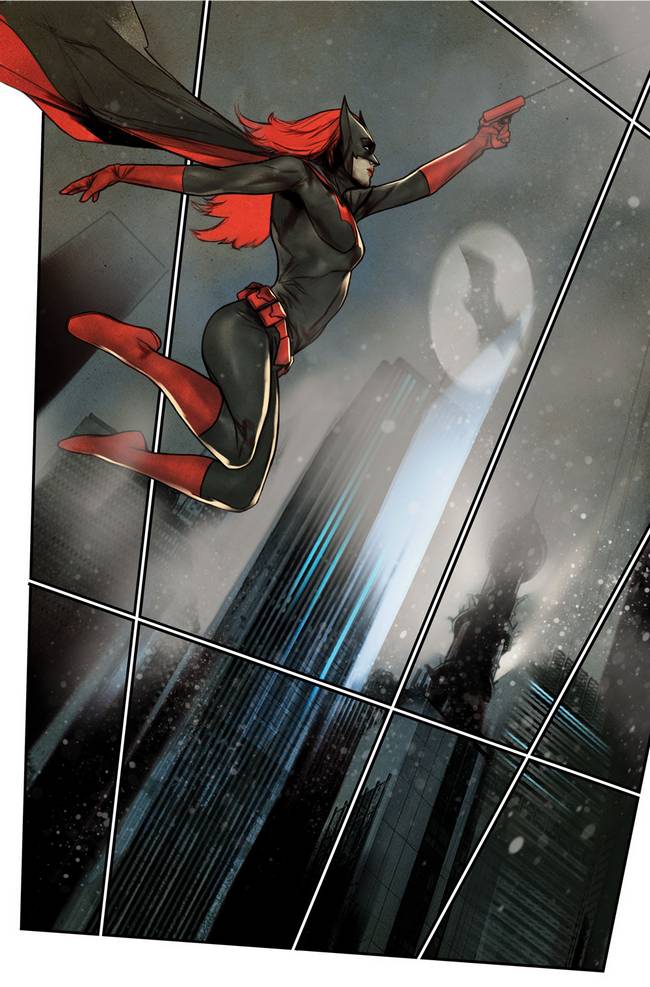 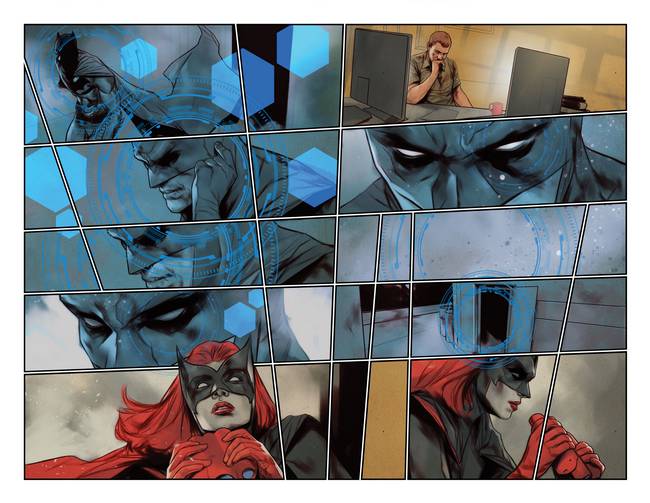 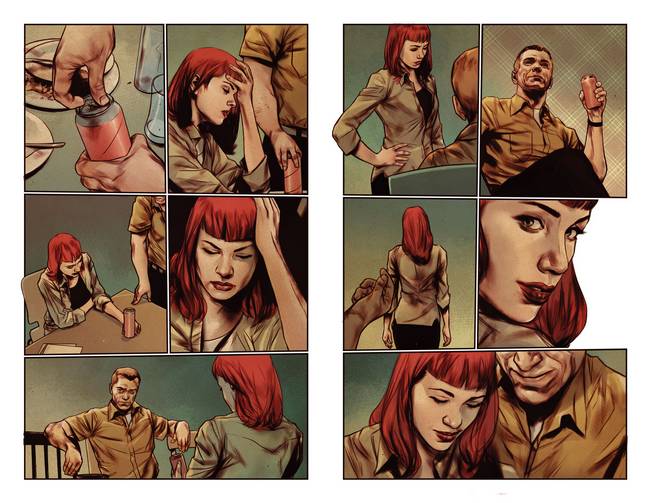 BATWOMAN: REBIRTH #1
Written by: Marguerite Bennett and James Tynion IV
Art by: Ben Oliver and Steve Epting
Cover by: Steve Epting
The newest chapter of Batwoman’s life begins here! Monster Venom is the hottest new bioweapon on the market…and to break up the syndicate spreading it around the world, Batwoman’s going to have to return to the place where she spent some of her darkest hours! Learn where Batwoman comes from, and where she’s going, in this one-shot prologue to the first big Batwoman epic, “The Many Arms Of Death”! 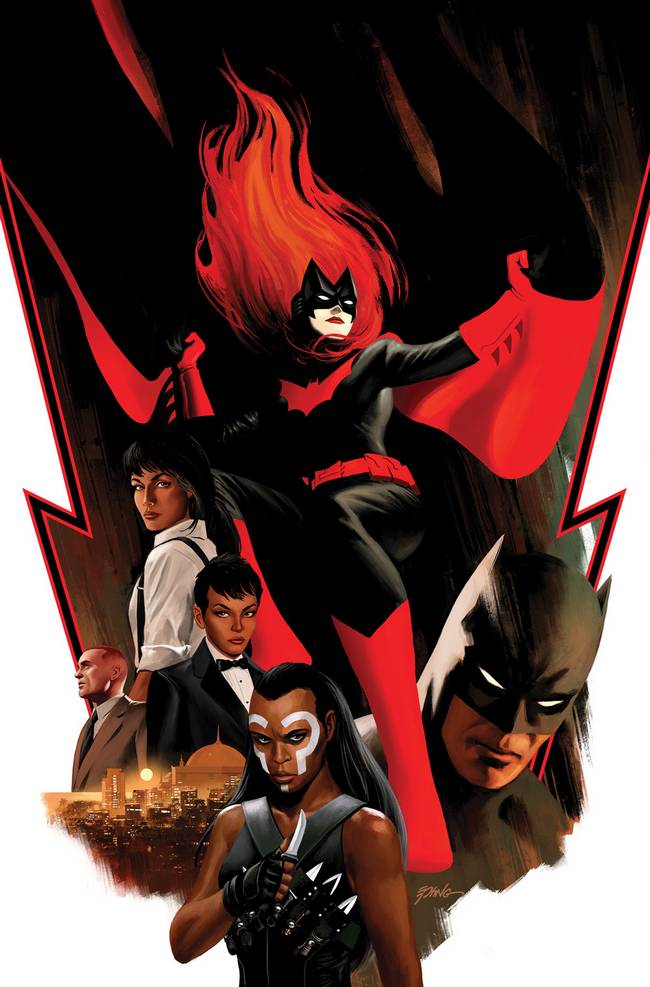 BATWOMAN #1
Written by: Marguerite Bennett and James Tynion IV
Art & Cover by: Steve Epting
“THE MANY ARMS OF DEATH” part one! At last—Batwoman is back in her own ongoing series! On the island nation of Coryana, anything goes for members of the criminal underworld…and during her lost years after being drummed out of the military, Kate Kane found a kind of refuge there. But now, a deadly new bioweapon is available in the markets of Coryana, and Batwoman will have to face up to the things she did in those days…and the people she left behind, some of whom would be happier to see her dead than alive!