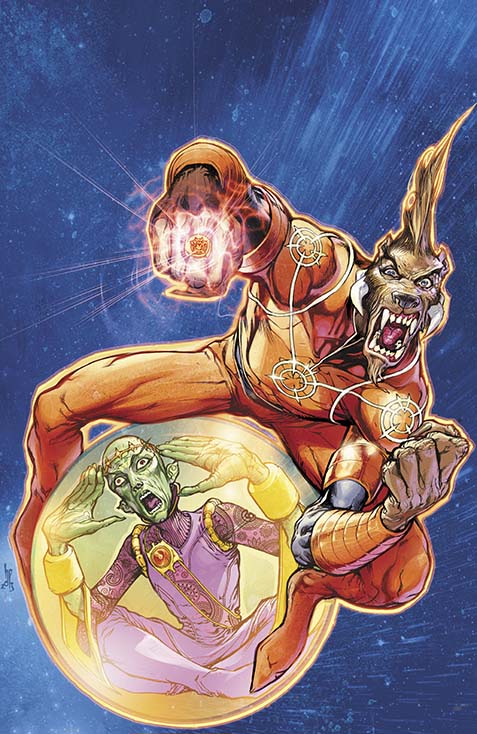 This summer, the adventures of everyone’s favorite Orange Lantern will spin out of the pages of THRESHOLD into his own ongoing solo series.

Co-written by J.M. DeMatties and Keith Giffen and featuring art by Scott Kolins, LARFLEEZE launches this summer and will serve as a massive status quo change for the Green Lantern franchise. Don’t believe us? We’ll give you a one-word clue as to why: REVOLT.

“We’re taking LARFLEEZE off to the farthest edges of the DCU and our plan is to go full out Kirby Kosmic, while, of course, layering our brand of demented humor on top of that,” DeMatteis recently told COMICOSITY. “Keith and I have been talking for years about wanting to do a big cosmic book together and LARFLEEZE will allow us to do just that. As for the rest of the DCU, our intention is to introduce new characters, not depend on pre-existing ones. The overall goal, of course, is to have fun: after all, it’s a book about an orange lunatic named Larfleeze. You have to have a sense of humor when you approach this material. We’re incredibly lucky to have Scott Kolins drawing the book. His art is big and bold and energetic, his storytelling is clear and strong: perfect for these stories.”

In the gallery above, take a sneak peek at Kolins’ interior artwork for LARFLEEZE #1, and don’t forget to pick up the issue when it flies into stores on June 26th. 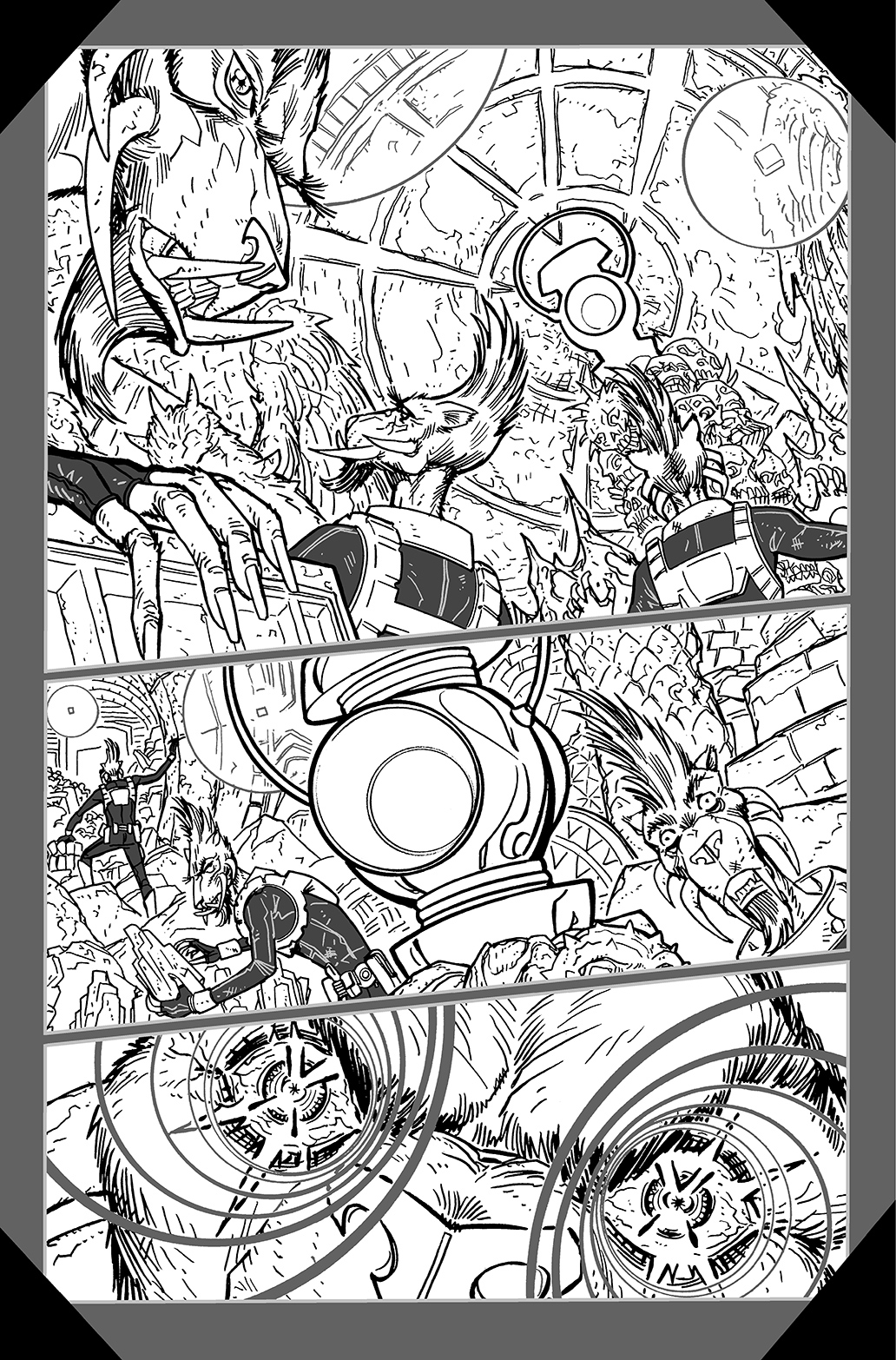 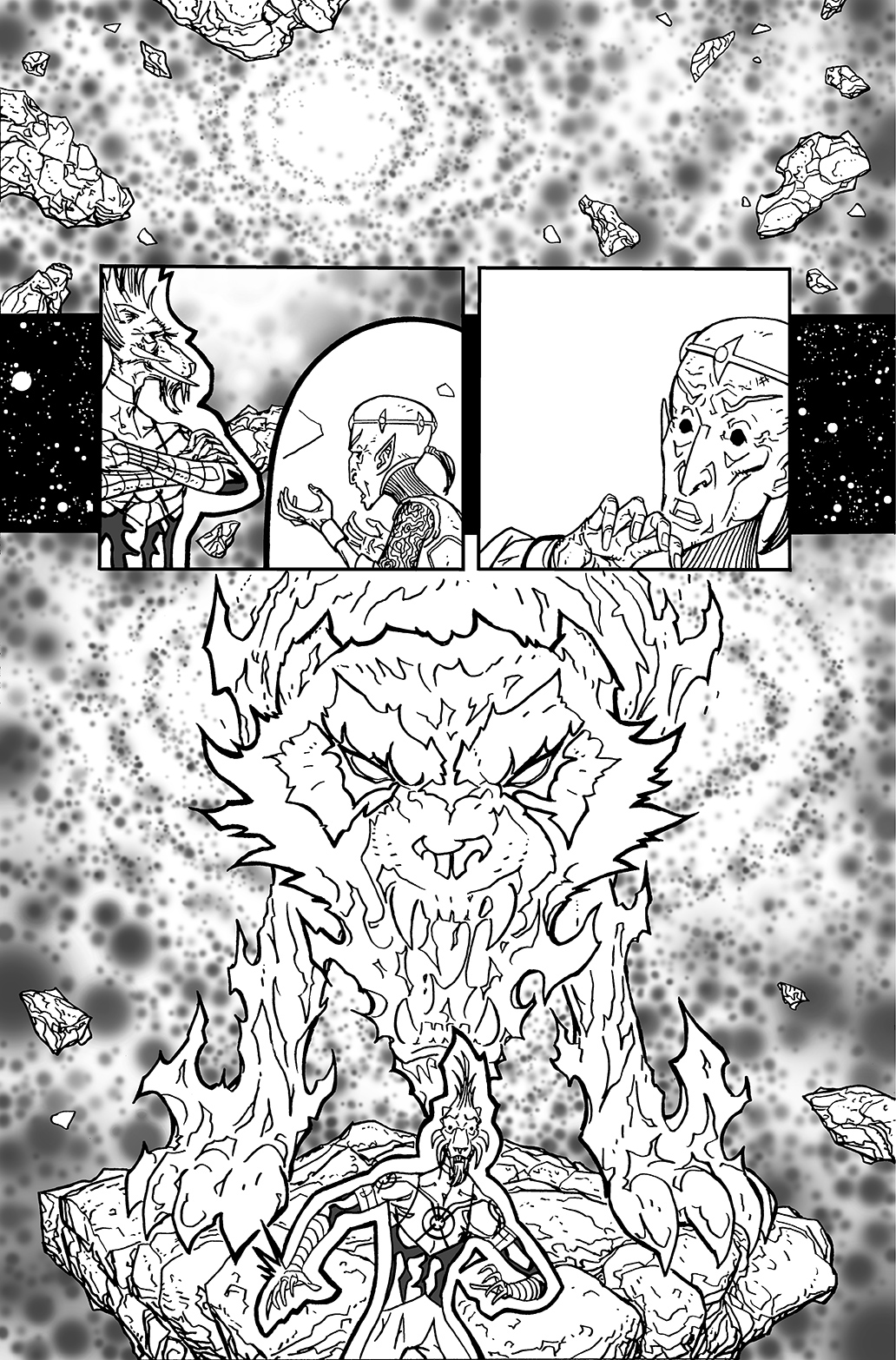 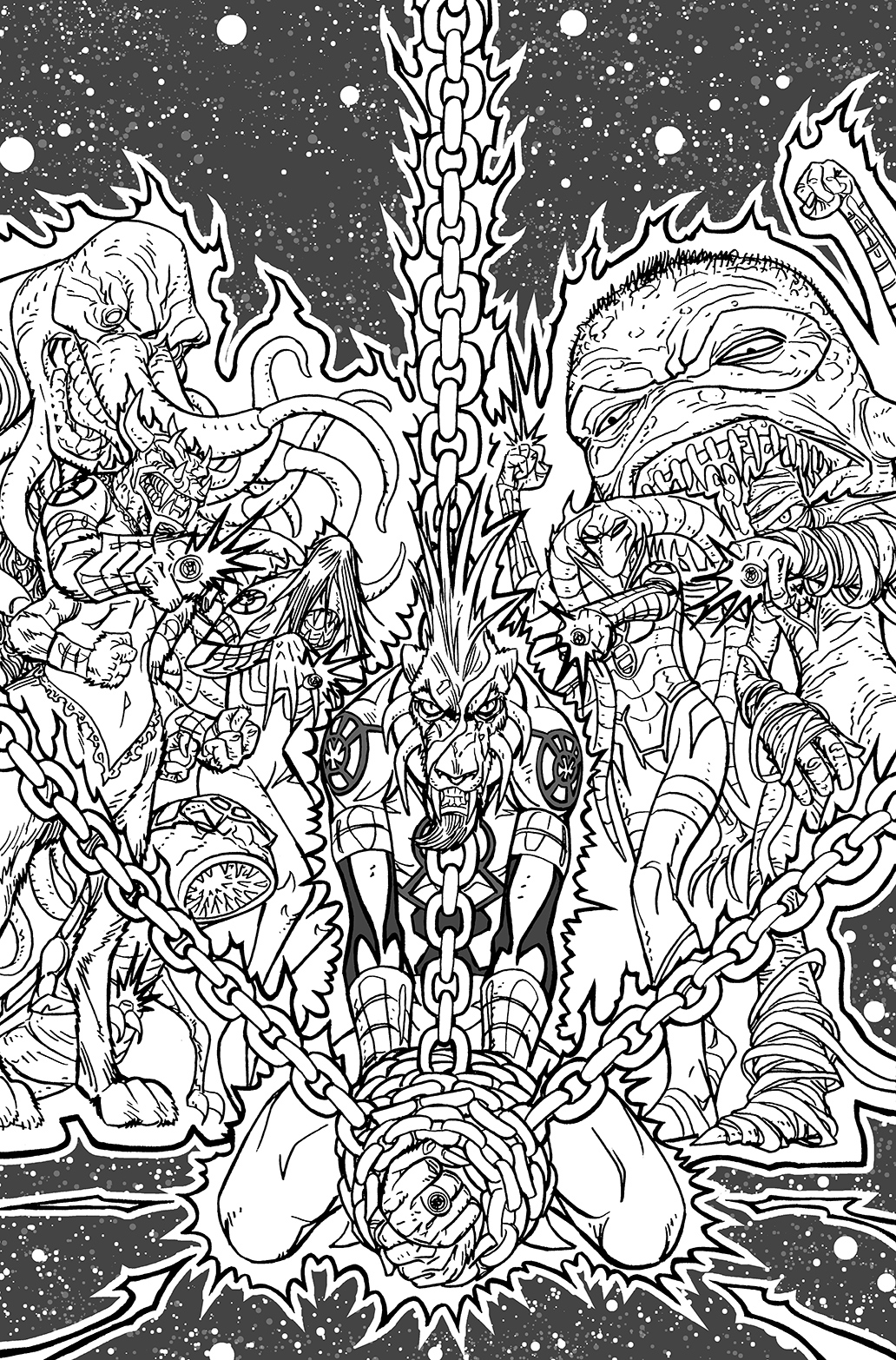