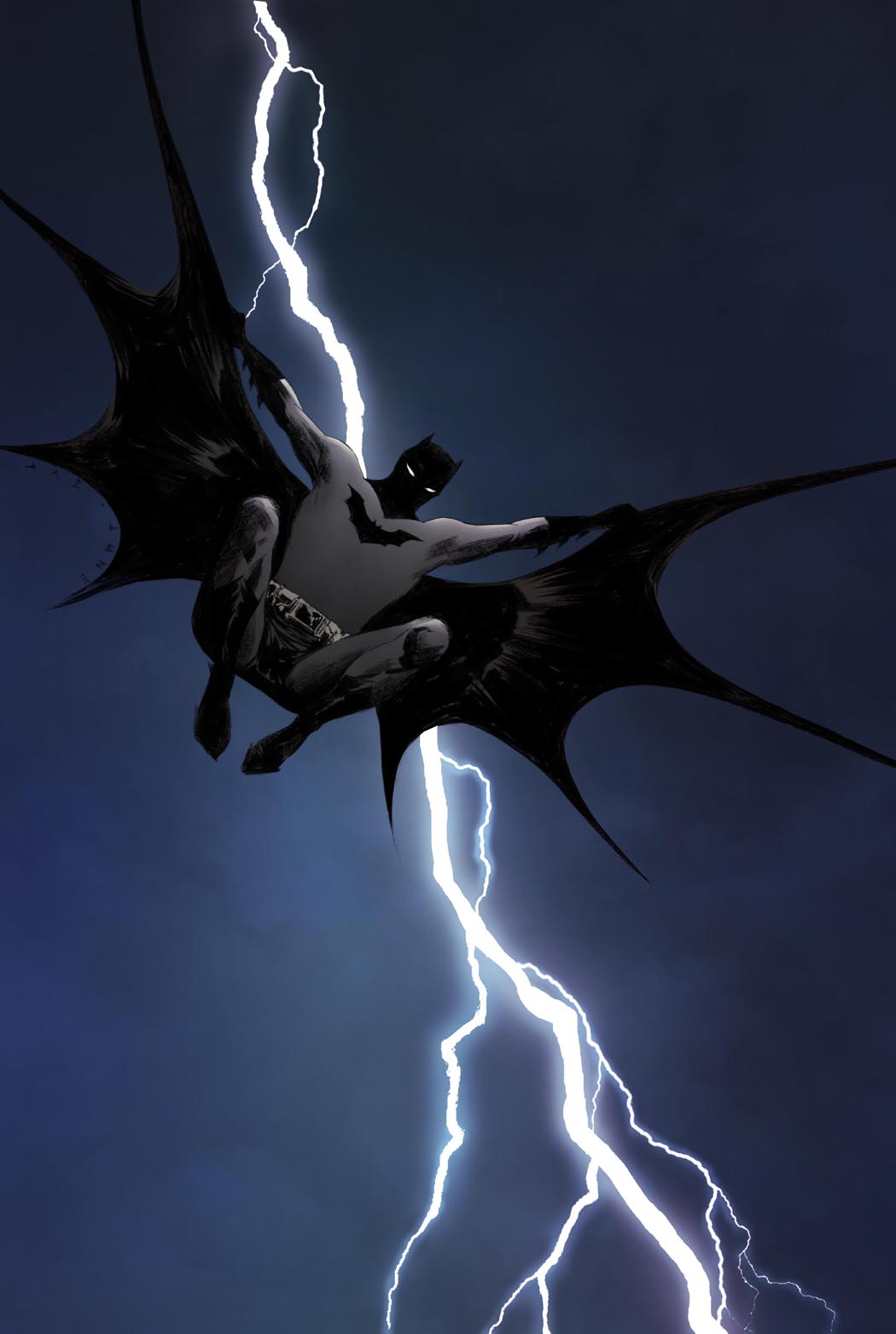 Did your local comic book retailer order a unique DARK KNIGHT III: THE MASTER RACE #1variant cover? They’ll hit shelves on November 25th along with the standard covers, but supplies will be limited.

Participating retailers have the opportunity for an artist to design and illustrate a cover exclusively for their store, and the list of retailers and artists is growing by the day! We’re excited to reveal the artwork from the first two covers, with more to come in the weeks ahead.

And these are just the beginning! Stay tuned—we’re excited to show you the rest! The current list (to date) is below.

Want to know more? Is your favorite artist tapped for a Custom Retailer Variant? Connect with your local comic book retailer and find out which cover(s) they’re ordering or which artist they secured. 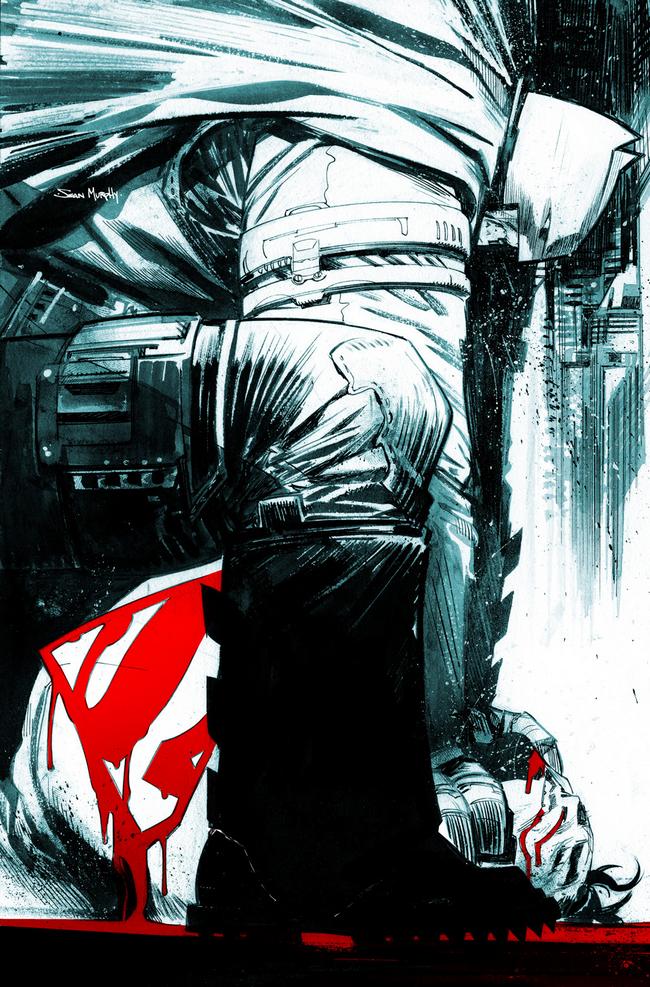