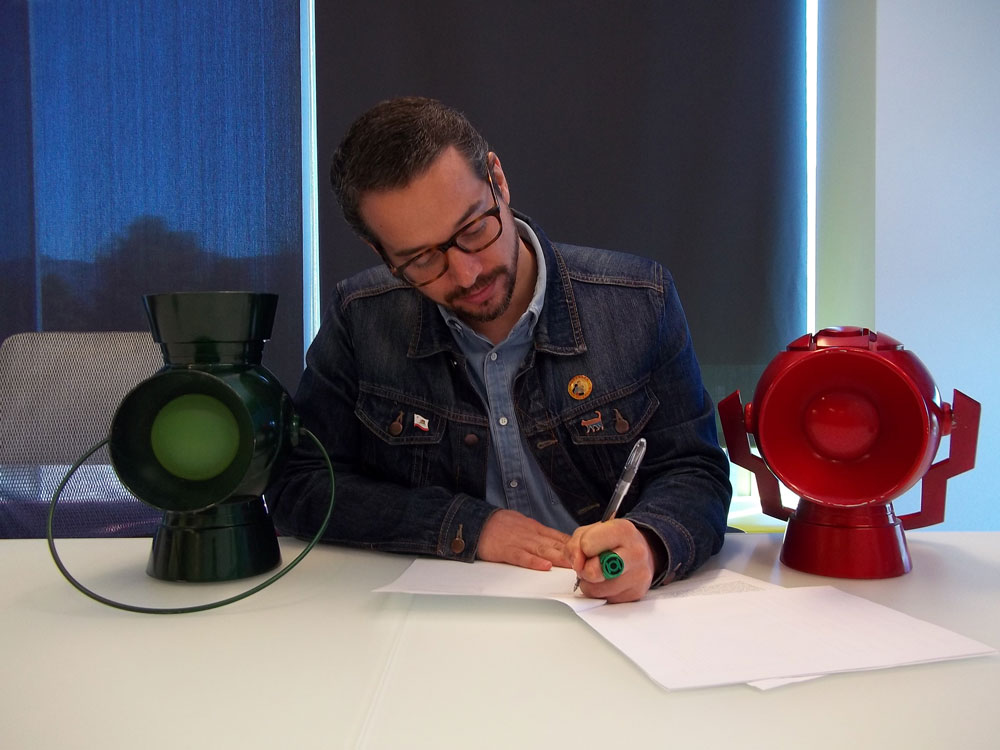 Reflecting on bringing his talents to DC, Humphries said, “I am thrilled to be writing at DC Entertainment. Today’s announcement takes an already spectacular creative partnership to the next level.”

Humphries’ first assignment was teaming up with artist Robson Rocha for the highly anticipated GREEN LANTERNS. Humphries talent for strong character writing has resulted in an elevated status for Geoff Johns’ creations Simon Baz and Jessica Cruz within the DC Universe.

“We’re very excited to have Sam come to DC,” said DC’s Editor-in-Chief Bob Harras. “Sam is telling human stories that readers are emotionally connecting to, which is what being a Green Lantern is all about. Jessica and Simon are in great hands.”

Fans can look forward to Sam’s next story arc, The Phantom Lantern, in October when Simon and Jessica face an ancient predecessor to the Green Lantern’s rings that has all the power of a Lantern ring with none of the safeguards.

“Rebirth is an exciting time in comics, where nothing is impossible,” continued Humphries. “The Green Lanterns have one of the most storied legacies in comics, and never has the future felt so epic. Getting to write things like a new oath for the Phantom Lantern… as a creator you feel the history, and you feel the excitement for what’s to come.”

About DC Entertainment:
DC Entertainment, home to iconic brands DC (Superman, Batman, Green Lantern, Wonder Woman, The Flash), Vertigo (Sandman, Fables) and MAD, is the creative division charged with strategically integrating its content across Warner Bros. Entertainment and Time Warner. DC Entertainment works in concert with many key Warner Bros. divisions to unleash its stories and characters across all media, including but not limited to film, television, consumer products, home entertainment and interactive games. Publishing thousands of comic books, graphic novels and magazines each year, DC Entertainment is one of the largest English-language publishers of comics in the world. 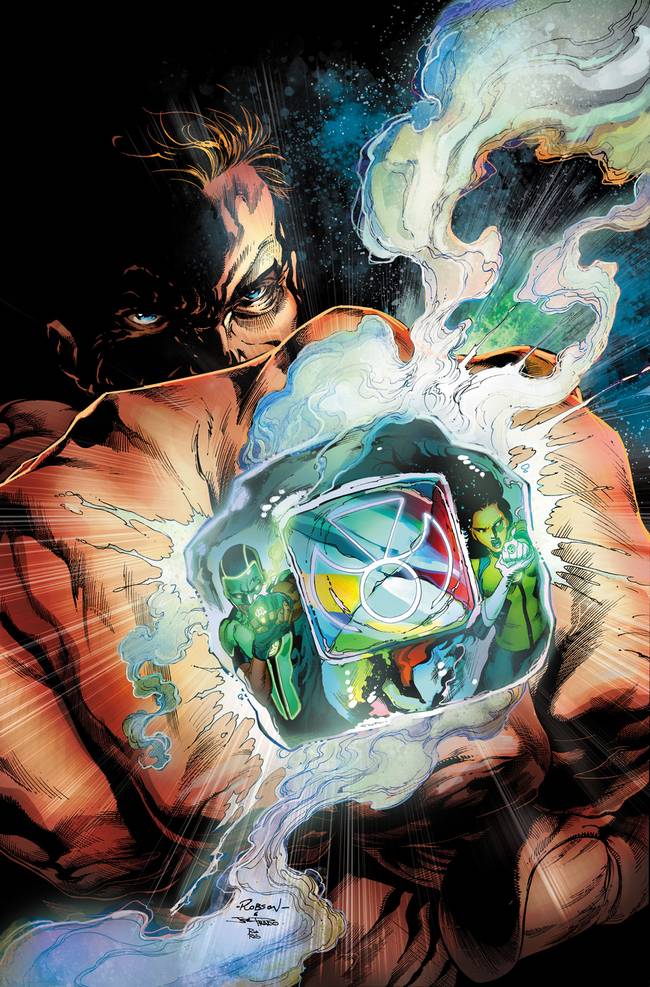