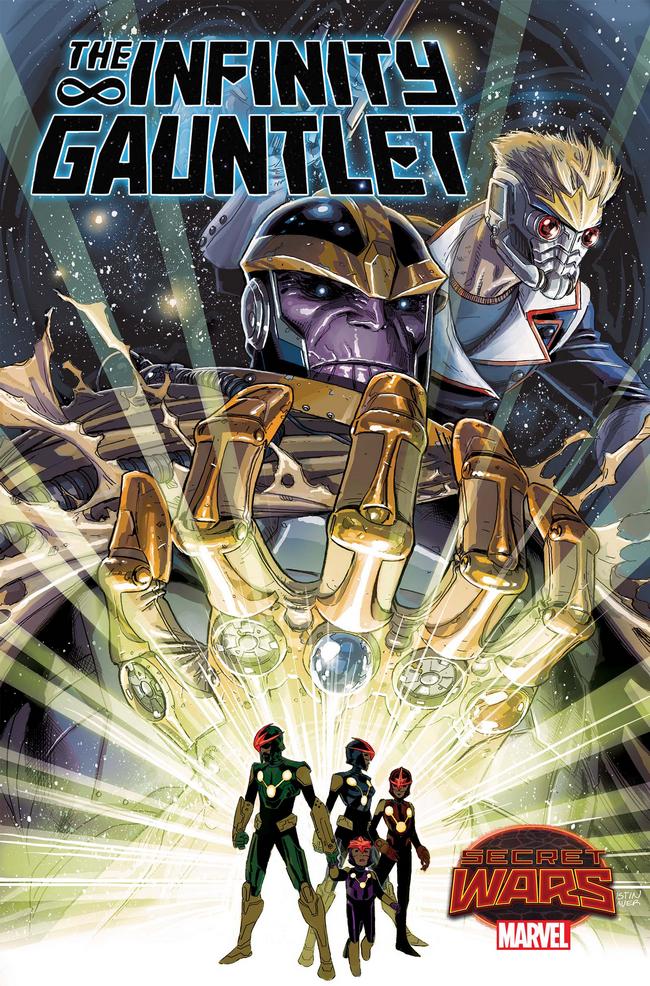 New York, NY—February 18th, 2015— The stones are calling to one another, and the most powerful artifact in the universe will be re-assembled in INFINITY GAUNTLET #1! A brand new Secret Wars series launching this May, Gerry Duggan (Deadpool, Nova) and Dustin Weaver (Edge of Spider-Verse) bring you a cosmic tale of life, death and the things we do for survival.

“Editor Nick Lowe had discussed a family of Novas, and Dustin had some pretty spectacular ideas on the way in the door,” says Gerry Duggan in an interview with Marvel.com. “It’s a unique opportunity to showcase a family of survivors dealing with an alien invasion that was devastatingly successful.”

Welcome to New Xandar, in the southern hemisphere of Battleworld. Once a beautiful city-state, an invasion from a neighboring zone has left it a barren post-apocalytpic mess. In this hellish wasteland, Anwen Bakian and her family struggle and claw to survive. Mom left years ago to join the Nova Force, and never came back. Now it’s just her, her dad, sister and grandfather – all alone in a realm dominated by giant killer insects.

That is, until she finds a mysterious stone that may or may not unlock incredible cosmic power. Only, now she will find herself being hunted by those who seek the stone for their own – including the madman known as Thanos!

“If you want to see the most imaginative story and story-telling in comics,” says Senior Editor Nick Lowe, “you better pick up INFINITY GAUNTLET. “

A hero’s journey like you’ve never seen before begins this May. Don’t miss the start of an incredible new series from Duggan and Weaver that will flip the cosmic side of the Marvel Universe on its ear when the gauntlet is reborn in INFINITY GAUNTLET #1! 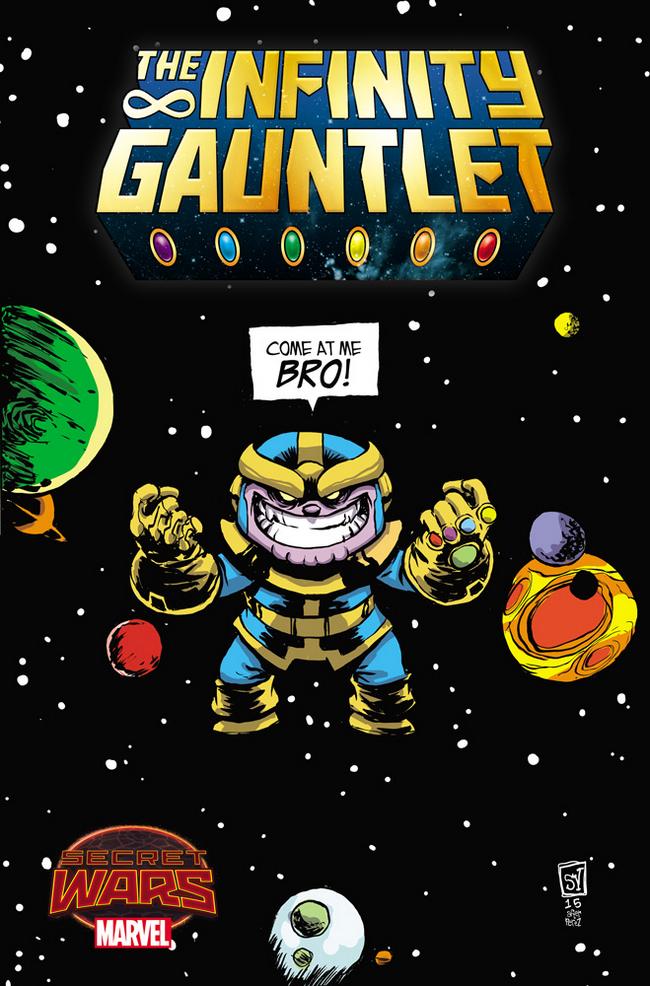 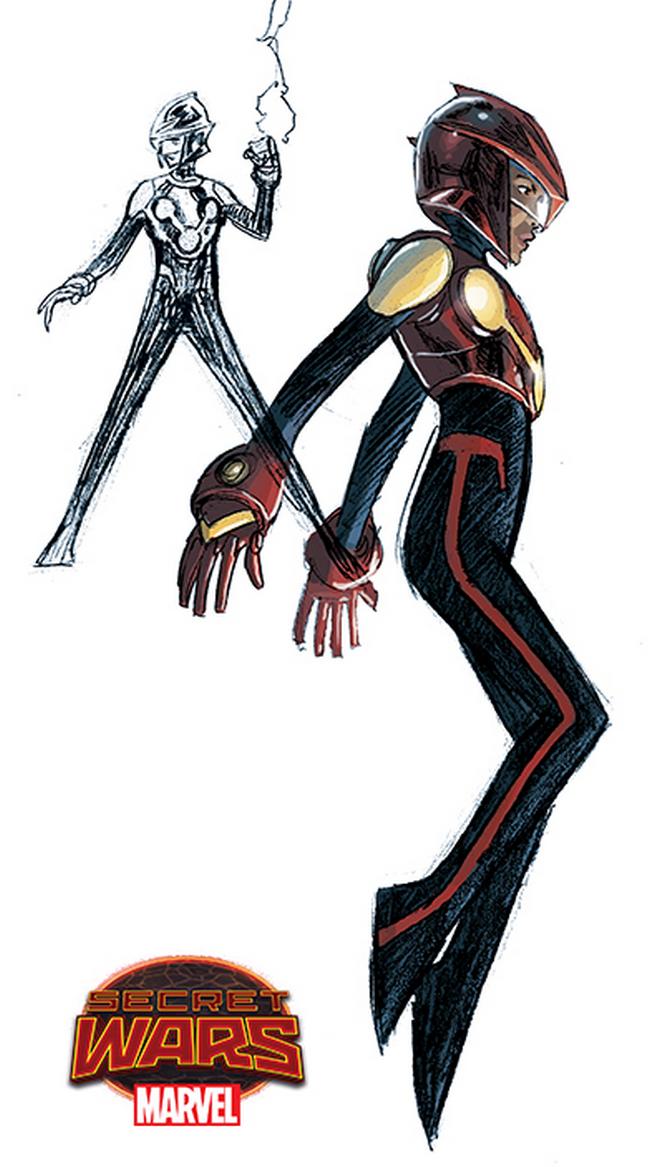 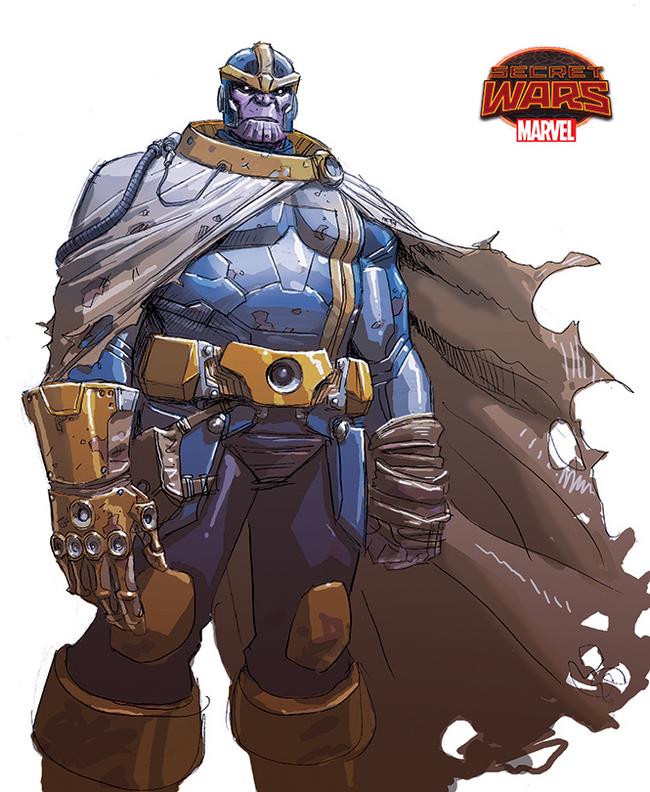