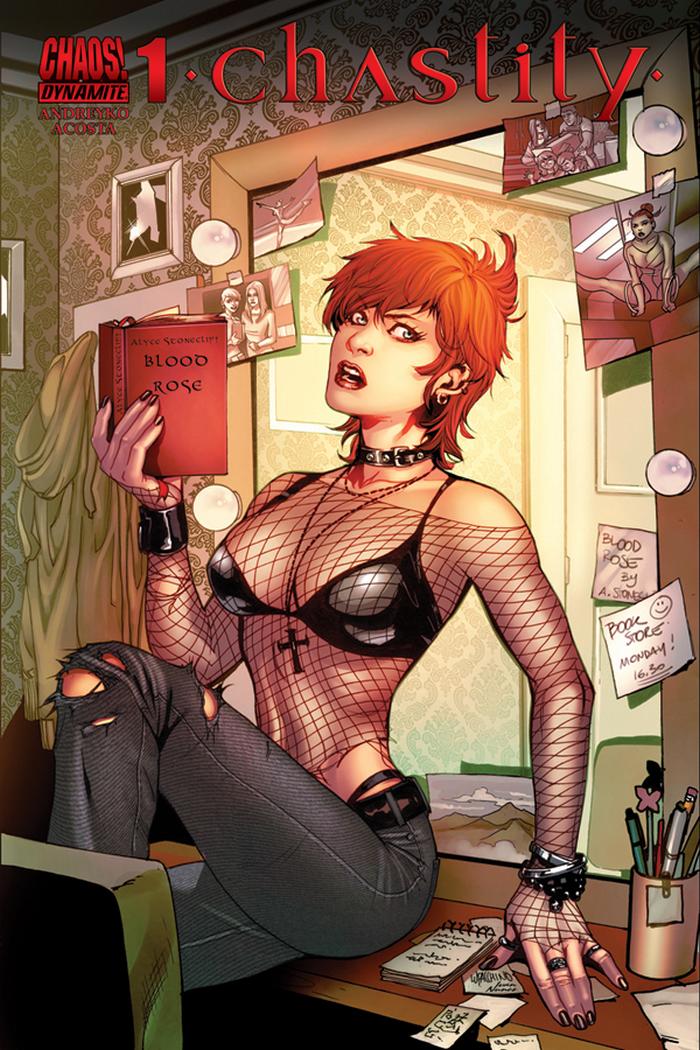 April 17th, 2014, Mt. Laurel, NJ: Following hot on the heels of Dynamite’s Chaos! series relaunch with Tim Seeley, Dynamite is proud to announce another great Chaos! character return – she’s reimagined and ready for blood! Join fan-favorite scribe Marc Andreyko (Batwoman, Torso, Manhunter) and artist Dave Acosta for the blood-curdling adventures of a girl who is most definitely NOT your father’s vampire! Chastity #1 will be released by Dynamite this July, featuring covers by Emanuela Lupacchino and Tim Seeley, as well as a shared retailer cover by José Luis!

In Chastity #1, in the 1980’s, after a career-ending injury shatters her (and, really, her mother’s) Olympic dreams, 17-year-old Chastity Marks finds an escape in a popular series of vampire novels… but little does she know that the novels conceal a secret underworld of blood, agony, and death- a world that she will be dragged into kicking and screaming.

“Chastity has been a blast to write and update for the post-Twilight, romantic, warm fuzzy view of bloodsuckers,” says Chastity writer Marc Andreyko, “As Chas and the readers will soon discover: be careful what you wish for. Her adventures will uncover the true faces of supernatural evil as she tries to find a world, any world, in which she belongs.”

“Marc has taken the current conventions of vampires and vampire fiction and spun them into a new backstory for Chastity in a way that is a perfect and seamless blend of the old and new.” – Joseph Rybandt, Dynamite Senior Editor

“We have been very deliberate when putting together the creative teams for the Chaos! books, as we build this beloved universe,” says Dynamite CEO / Publisher Nick Barrucci. “With so many acclaimed books under Marc Andreyko’s belt such as Batwoman and Manhunter, he is the perfect choice to spearhead Chastity’s ongoing series!”

Marc Andreyko is a comic book and screenwriter, known for his work on books such Manhunter for DC Comics and Torso, a creator-owned true crime series he has co-written with Brian Michael Bendis. Marc currently writes Batwoman for DC Comics.

Chastity #1 will be solicited in Diamond Comic Distributors’ May Previews catalog, the premiere source of merchandise for the comic book specialty market, and slated for release on July 9, 2014. Comic book fans are encouraged to reserve copies of Chastity #1 with their local comic book retailers. Chastity #1 will also be available for individual customer purchase through digital platforms courtesy of Comixology, iVerse, and Dark Horse Digital. 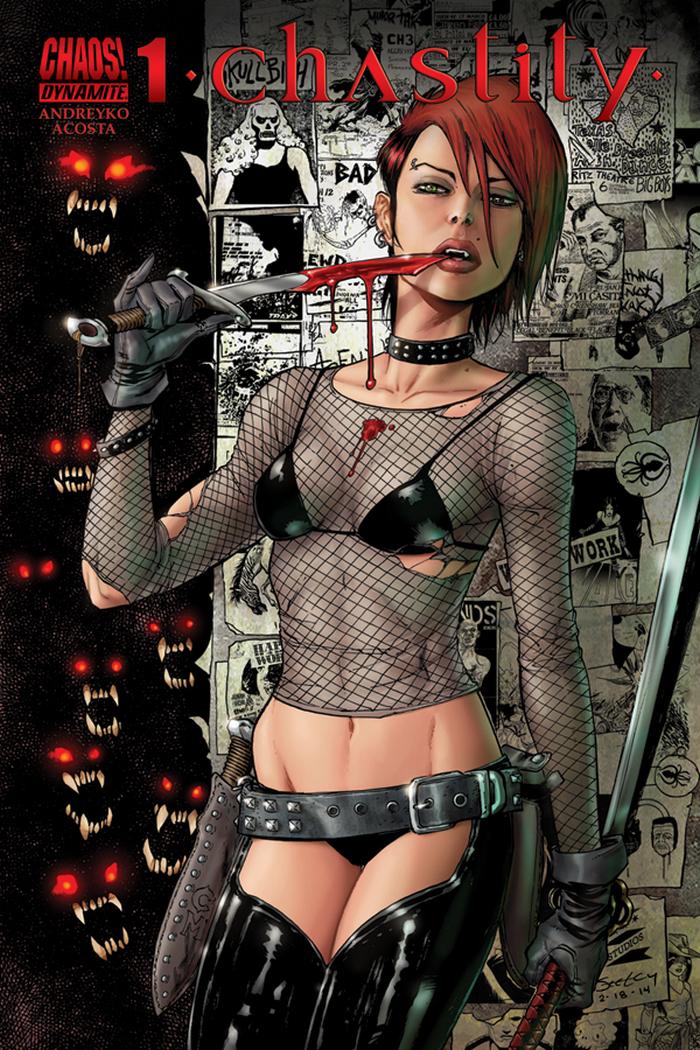 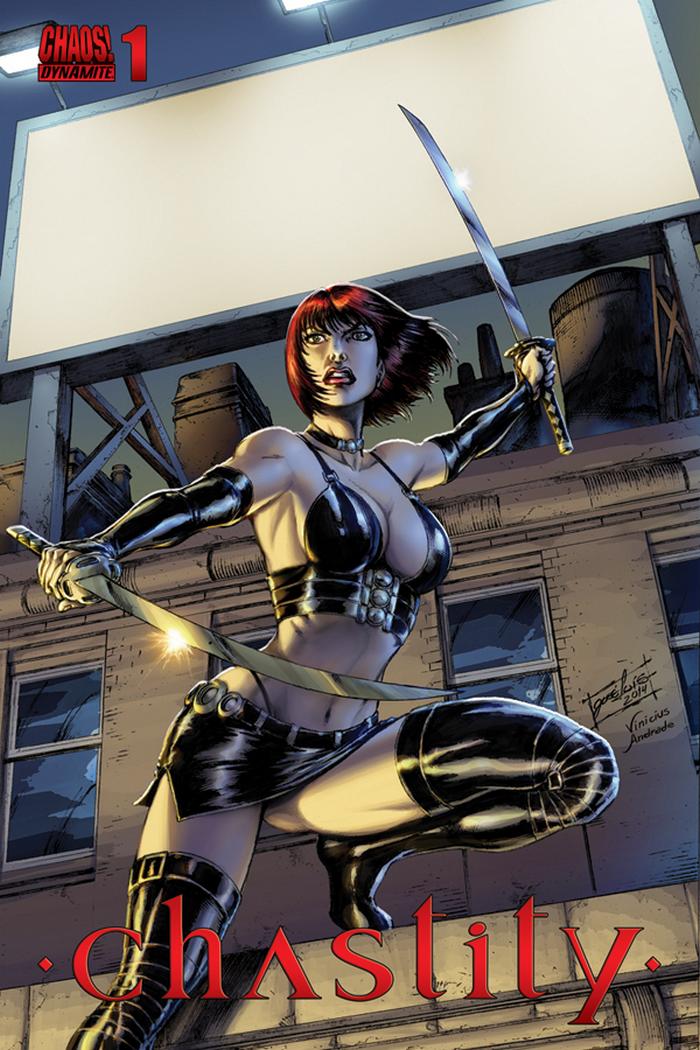 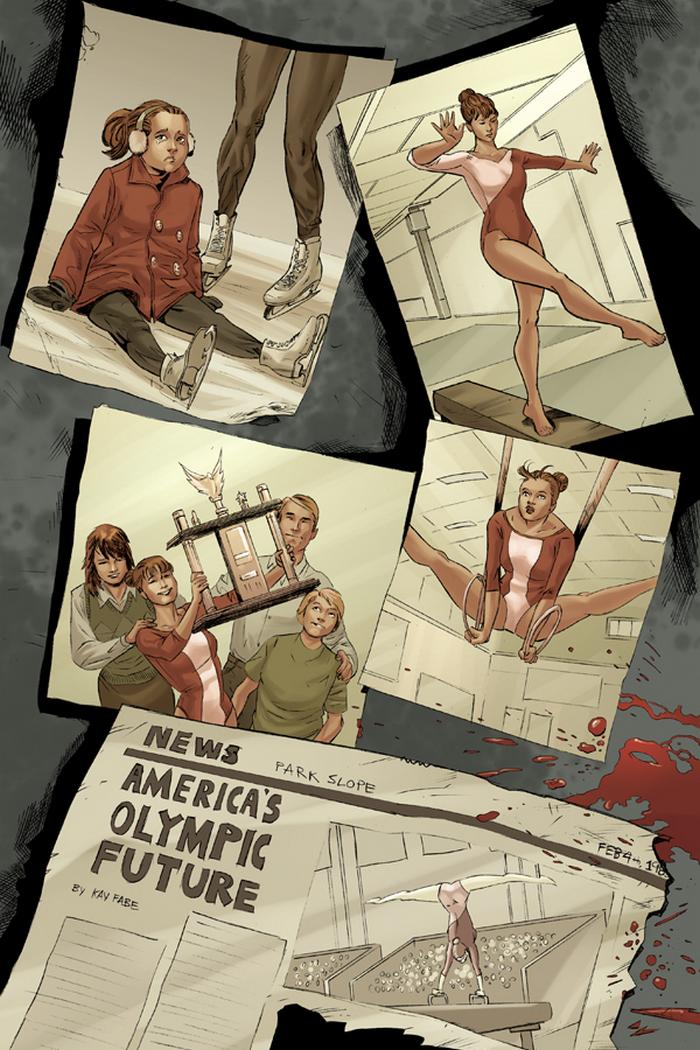 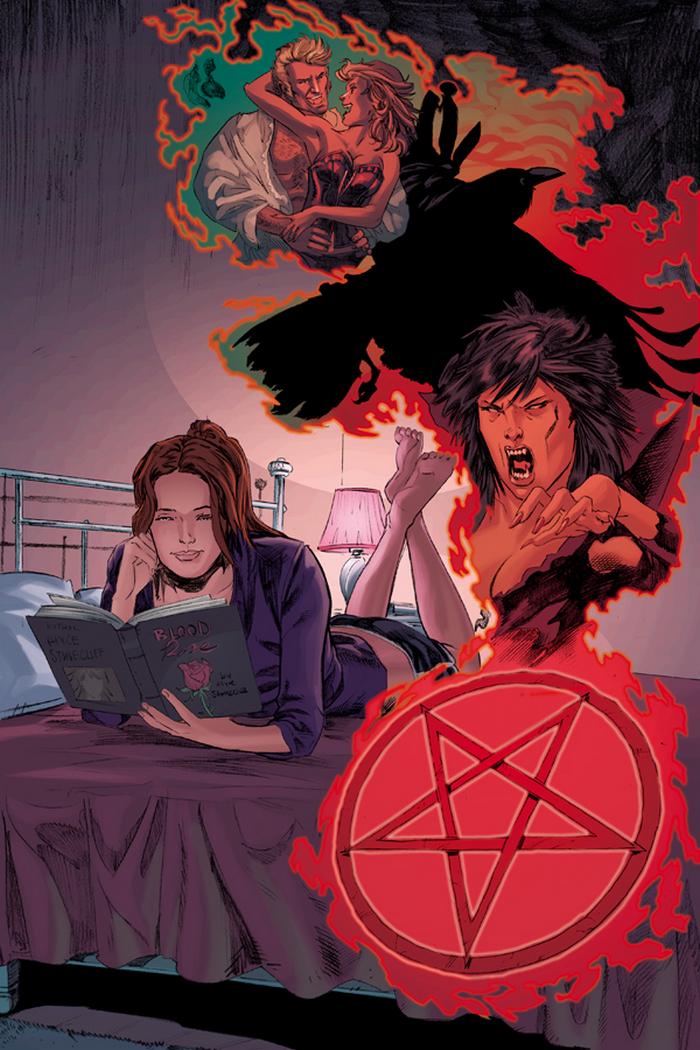 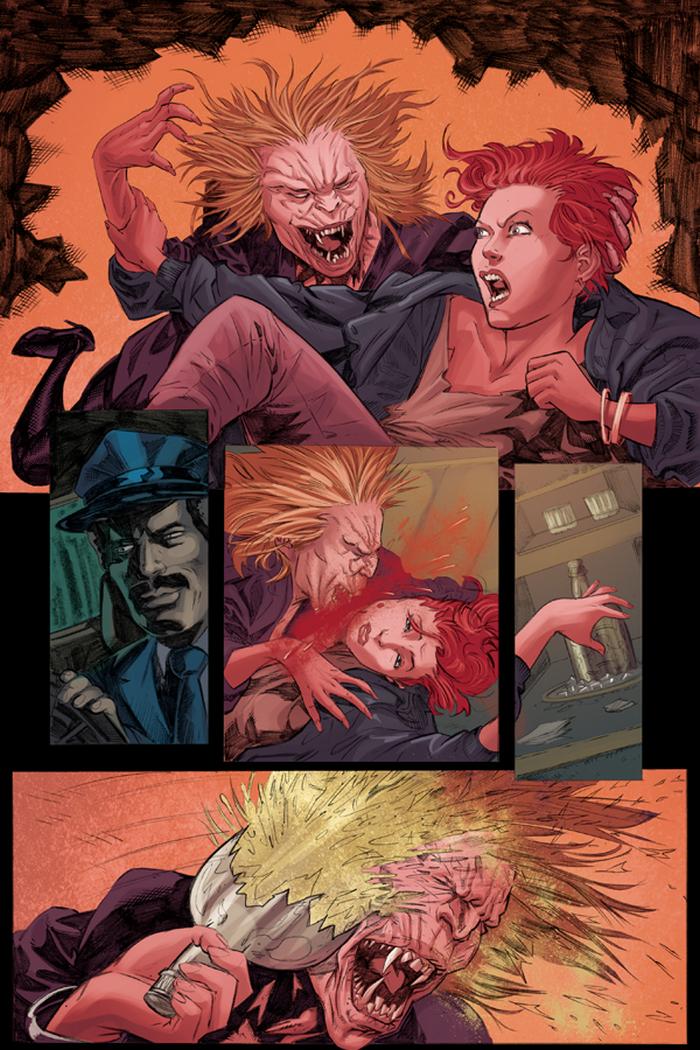 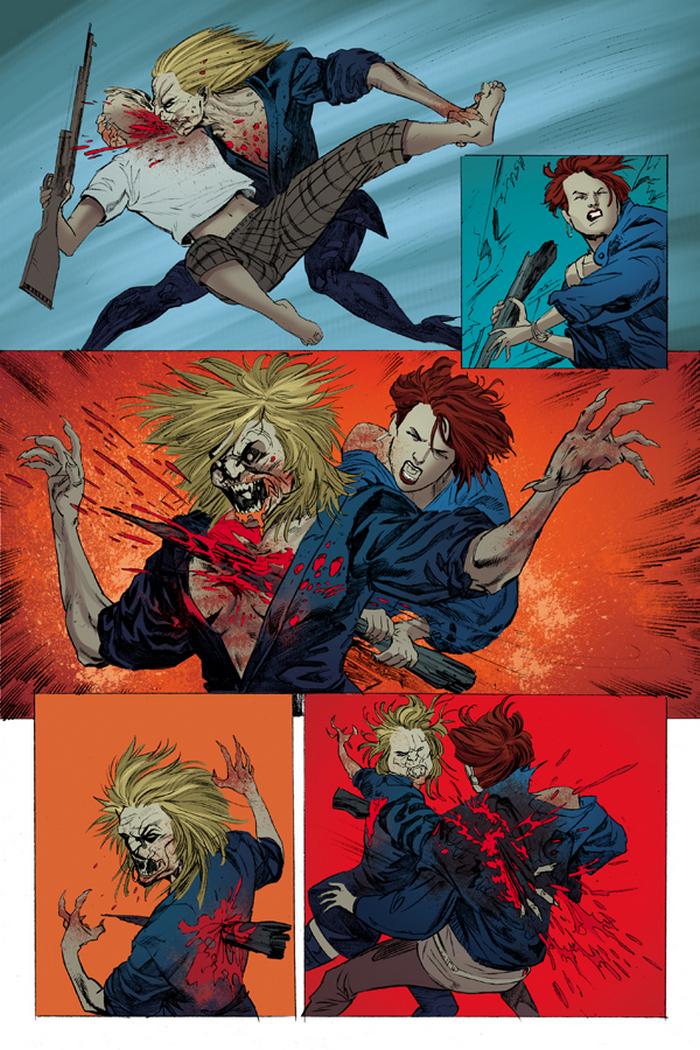