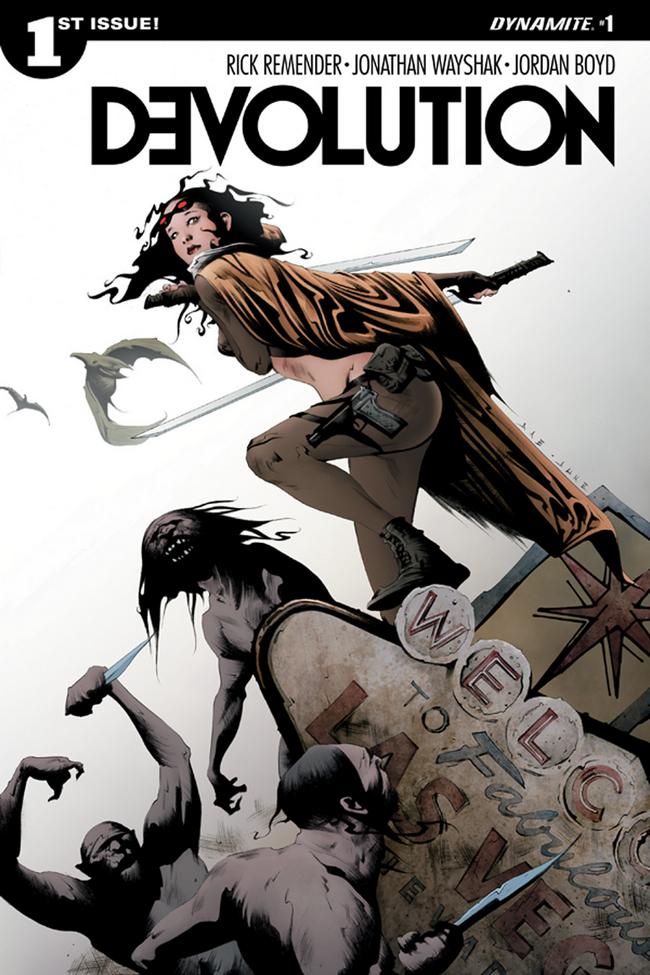 JANUARY 21, 2015, MOUNT LAUREL, NJ: Dynamite Entertainment is already poised to have its best year yet, with new hires, new offices, and now, the publisher’s two January launch titles selling out at Diamond upon release!

In 2014, Dynamite celebrated their tenth anniversary, and things have not slowed down since, with the company acquiring new licenses, new talent, and even a creator-owned comics line! Now, early into 2016, two of the company’s January lauch titles head back to reprint just days after release.

First up, Marguerite Bennett and Aneke step into the world of not-so-scantily clad swords and sworcery, with Red Sonja! Through the plains of Hyrkania, a message sweeps through the scattered peoples of the nation. Bells ring, horns blow, voices shout – the King is dying! Red Sonja rides to save the King from his doom as the powers of Hyboria crowd around to strike when the kingdom is weakest. But a dread new power rises from within Hyrkania’s own borders, bent on defending its homeland – no matter the cost, no matter what its people become. A defining chapter of the Red Sonja saga – dark, clever, vicious, and funny – as the She-Devil with a Sword must stop the rise of a brutal new regime… her own people!

Next, Rick Remender brings an all-new original creator-owned series to Dynamite with Devolution! Every living creature on Earth has been devolved – the evolutionary clock turned back, reverting all life to odd mutations and prehistoric incarnations. The cities of man are little more than bloody territories ruthlessly dominated by tribal Neanderthals ruling from the backs of mammoths, packs of saber-toothed tigers, and giant man-eating insects. Writer Rick Remender (Black Science, Fear Agent), artist Jon Wayshak (The Authority), and colorist Jordan Boyd (Ant-Man, Planet Hulk) take you on a journey with the last band of “Still Sapien” humans in the hope of locating an antidote and re-evolving the human race.

“Dynamite works hard to ensure that we are working with the top creators in the industry, whether on our own properties, our licensed titles, or their original works,” says Dynamite CEO/Publisher, Nick Barucci. “With not one, but two launches selling out upon release in the first month of the new year, I’d say these creators really nailed it!”

Red Sonja #1 by Marguerite Bennett and Aneke and Devolution #1 by Rick Remender and Jonathan Wayshak have both sold out at Diamond, and are currently being reprinted with an on-sale date of February 17. The Devolution #1 Second Printing showcases the original cover by Jae Lee, but features an alternate color scheme. The Red Sonja #1 Second Printing cover features never-before-published artwork by Robert Hack (Chilling Adventures of Sabrina). 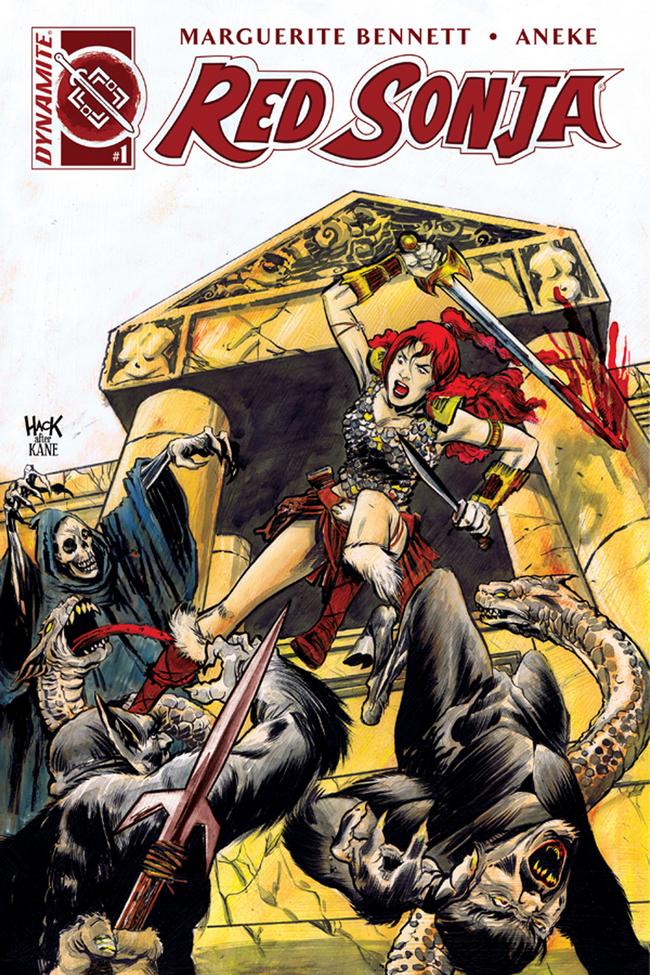