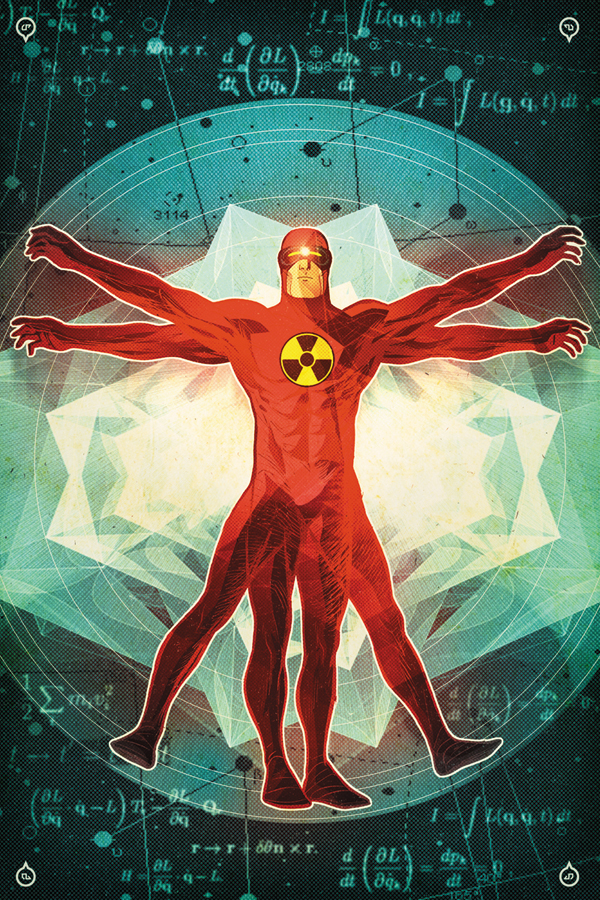 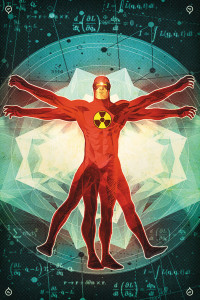 In Solar: Man of the Atom, brilliant scientist Dr. Phil Seleski is granted unbelievable powers after being flooded with an experimental radiation.  Driven to unlock the secrets of the universe, he begrudgingly becomes a hero along the way… but can a single man be trusted with near-limitless abilities?  What will this mean to those he loves… and will his choices lead to utter chaos and destruction?

“In our take, we’ve focused on the theme of family,” says writer Frank Barbiere, whose series Five Ghosts launched in 2013 to much critical and fan acclaim.  “We’ve got a character that suddenly becomes a being of extreme power, is thrust into a universal community, and adopts the mantle of a hero.  At the core is still a man, a human being who is not unlike us.  Making this a personal story about how that affects his life and family has really brought it to some exciting new places.  Solar‘s all-new cast of characters will feel the reverberations of his every action – and not everyone is going to survive the fallout!”

While the reimagined Gold Key line is intended to capture the spirit of beloved prior incarnations, the new Solar has been designed as a perfect jumping-on point for newcomers.  “This is a brand new Solar: Man of the Atom,” says Barbiere.  “We’ll have all the wonderful sci-fi action and excitement that the original is known for, yet apply those classic elements in a new direction that will feel fresh and new, introducing the character to a whole new generation of readers.  We think they’re going to love it!”

Joe Bennett joins Dynamite Entertainment as the artist on Solar: Man of the Atom, bringing his many years of industry experience to the project.  Since the mid-1990s, Bennett has worked extensively on key superhero series from Marvel and DC Comics, including such action-packed titles as Amazing Spider-Man, Captain America, Thor, Birds of Prey, Deathstroke, Teen Titans, Iron Man, and many more.

“Discovering Frank Barbiere’s work on Five Ghosts was one of those rare moments in comics when you read someone’s first foray into the medium and are immediately struck by his vast potential,” says Nick Barrucci, the CEO / Publisher of Dynamite Entertainment .  “He’s an up-and-coming voice, and I can’t wait for fans to hear that voice come through in Solar: Man of the Atom.  Also, when it comes to Solar‘s cosmic scope and surreal visuals, I can’t think of anyone better suited than Joe Bennett, a man I salute as one of the most talented and respected illustrators in the business.”

Solar: Man of the Atom #1 will feature a wide selection of cover variants, presented by some of comics’ most talented artists.  The Main Cover will be supplied by Juan Doe (Fantastic Four, Deadpool), and a Subscription-Only Variant Cover, intended as a reward for dedicated fans who preorder with their local comic shop retailers, will feature the art of industry legend and classic Solar artist Bob Layton.  A Blank Authentix Cover will be created for the first issue, featuring blank white space on the cover perfect for convention artist commissions or the creative whims of the do-it-yourself fan.

In addition to the Retailer Incentive Original Art Covers, Dynamite Entertainment is offering other special rewards and opportunities for retailers to support the Solar: Man of the Atom launch in a big way:

• Dynamite also invites retailers to contact their Marketing Manager, Keith Davidsen (keith.davidsen@dynamite.com, 856-312-1040 x114) if they would like to create unique Solar: Man of the Atom #1 Retailer Exclusive Variant Covers featuring artwork not available anywhere else.

Solar: Man of the Atom #1 #1 will be solicited in Diamond Comic Distributors’ February Previews catalog, the premiere source of merchandise for the comic book specialty market, and slated for release on April 16, 2014.  Comic book fans are encouraged to reserve copies of Solar #1 with their local comic book retailers.  The Gold Key releases of Turok, Magnus, and Solar will also be available for individual customer purchase through digital platforms courtesy of Comixology, iVerse, and Dark Horse Digital. 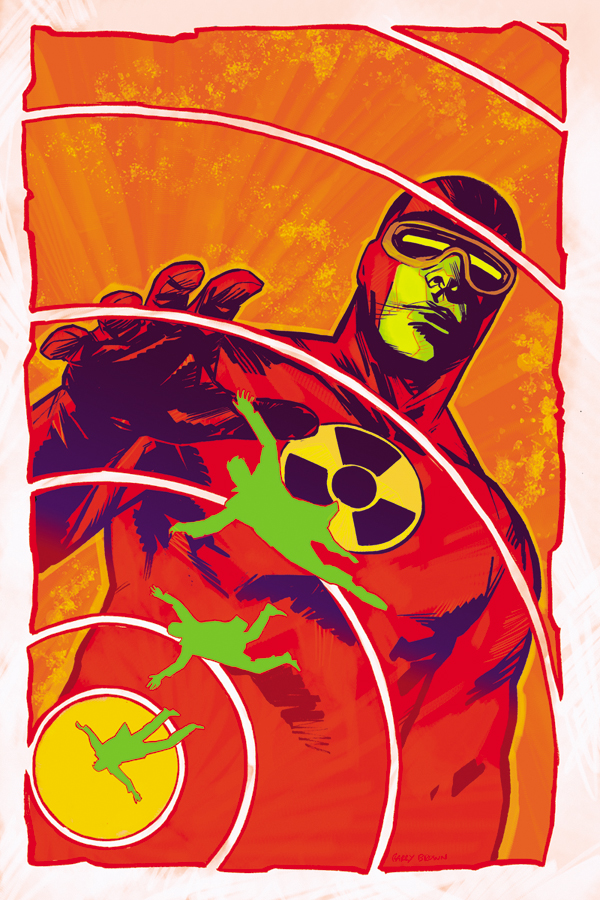 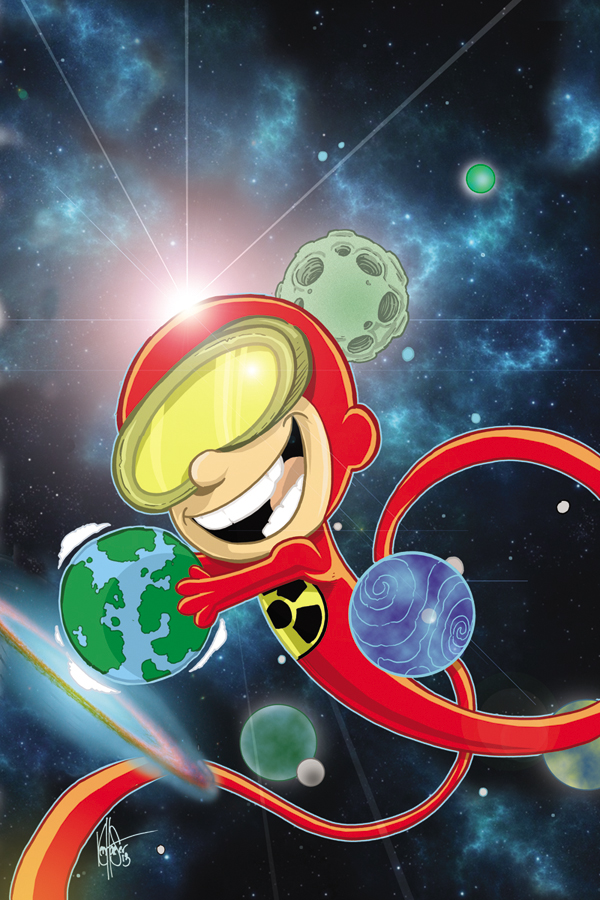 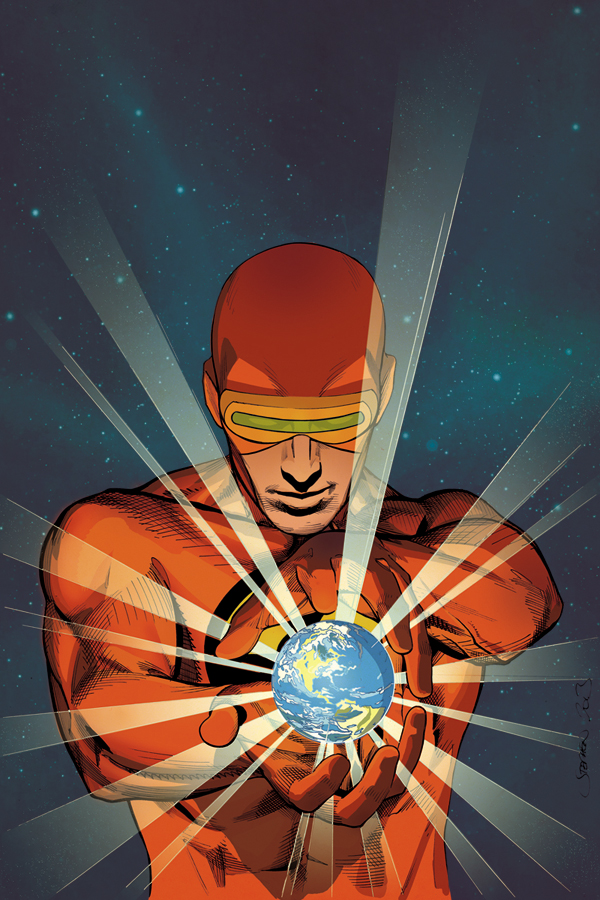 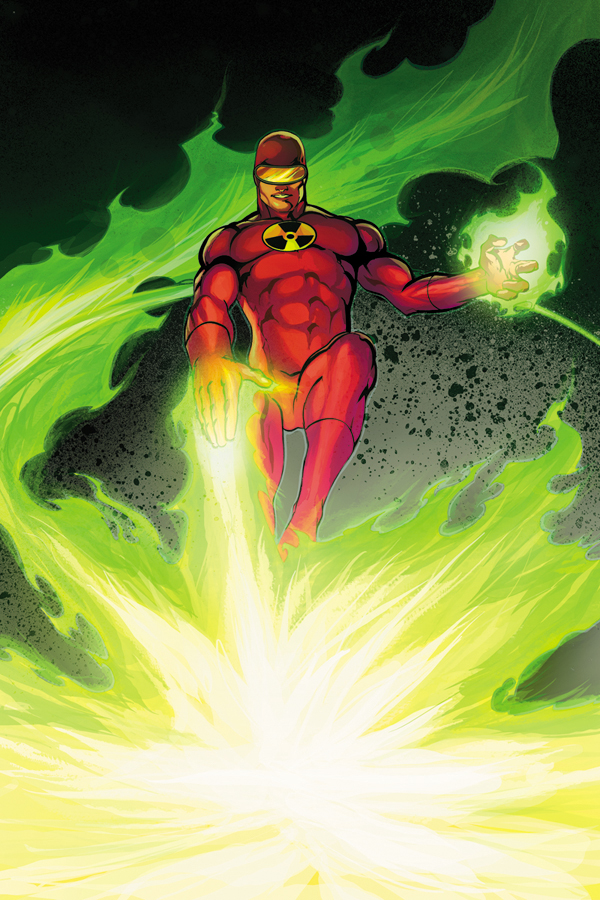 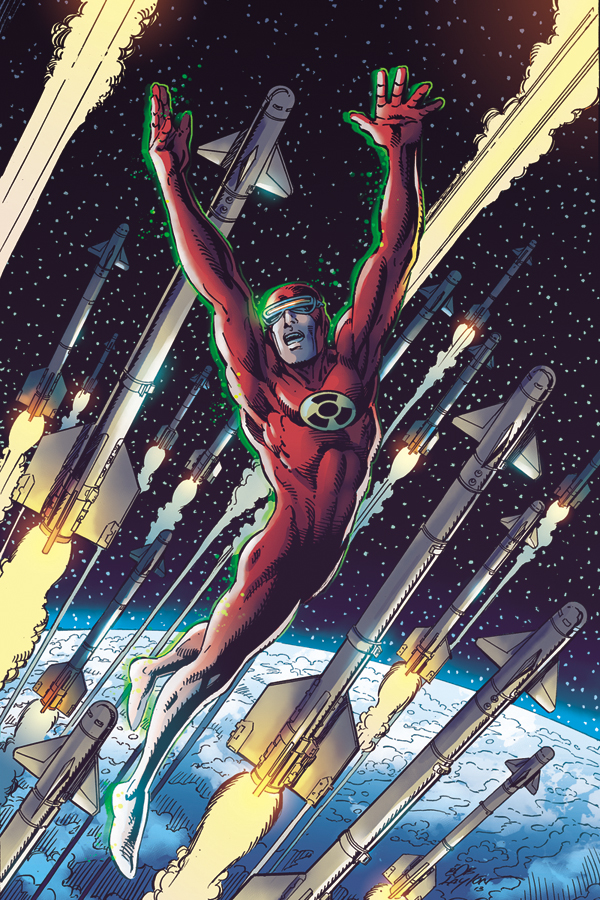