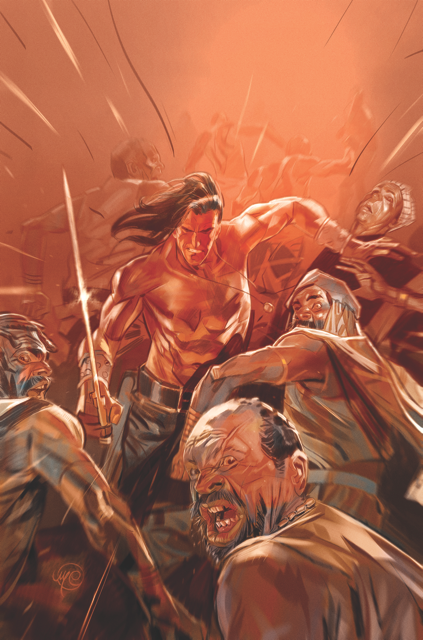 Dynamite Entertainment & Dark Horse Comics are teaming together to bring Conan and Red Sonja together. Scribes Gail Simone and Brian Wood will be writing the crossovers.

October 8th, 2013, Mt. Laurel, NJ – New York Comic-Con Announcement:  Dynamite Entertainment and Dark Horse Comics are proud to announce the 2014 crossover of swords-and-sorcery icons Red Sonja, She-Devil with a Sword and Conan the Barbarian, a reunion that fans have asked for since their last team-up over fifteen years ago.  Two series will be published, Red Sonja/Conan and Conan/Red Sonja, by Dynamite and Dark Horse, respectively.  Acclaimed writers Gail Simone and Brian Wood are confirmed as the writers for the epic crossovers, both firmly established as valuable contributors to the Robert E. Howard fantasy mythos.

Gail Simone, current Red Sonja series writer, states, “It’s only the crossover that readers have been begging to have for over a decade: the two greatest barbarian adventurers ever created in an epic tale of blood, lust, and vengeance.  This is the kind of stuff that made me a reader in the first place, and working with Brian Wood and his amazing version of Conan?  It’s just a sword-and-sorcery dream come true.  It’s sword vs. sword, Cimmerian vs. Hyrkanian, loincloth vs. bikini, and it’ll probably be the most fun you’ll have reading a comic all year.”

Brian Wood, current Conan series writer adds, “Conan and Red Sonja together are a genre dream team, and I’m looking forward to not only working with Gail on the story, but creating a crossover story that is epic and huge as these things should be… and something that matters, that’s relevant, and adds something to each character’s rich history.”

Nick Barrucci, CEO and Publisher of Dynamite Entertainment, says, “Red Sonja and Conan are the power-couple of fantasy comics.  They define the genre together, the iconic figures by which all others are measured.  Their history is intertwined, and I suppose it was only destiny that would lead them together again.  Well, that and a lot of planning alongside great folks like Mike Richardson, Gail Simone, and Brian Wood, plus the editorial teams from both of our companies.  And the timing could not be better, as this is a huge crossover to hit as we go into our tenth anniversary.  We couldn’t be more pleased to see the Robert E. Howard legacy made whole again with two Hyboria-shaking crossover events.”

Mike Richardson, President and Publisher of Dark Horse, says, “I think the fans of these series have been waiting a very long time to see them together again. I’m happy that we could work this out with the good folks at Dynamite.”

Gail Simone is a multiple award-winning writer of comics and animation.  She began her career writing the popular comics parody column, “You’ll All Be Sorry,” which led to writing The Simpsons at Bongo Comics, Deadpool at Marvel, and Killer Princesses at Oni Press.  She has since written for many different publishers, including popular runs on iconic books like Birds of Prey, The All-New Atom, Secret Six, Wonder Woman, Catwoman, and Red Sonja.  n addition to her comic book work, Simone has written prose, game material, and animation, including Tomb Raider, Justice League Unlimited, and Batman: Brave and the Bold.  She was also a co-writer of the critically-acclaimed Wonder Woman animated film released in 2009.

Multiple Eisner Award-nominee Brian Wood released his first series, Channel Zero, to considerable critical acclaim in 1997 and has gone on to create hard-hitting original series such as DMZ, Northlanders, The Couriers, and The Massive.  Adding to that body of work, he’s also written some of the biggest titles in pop culture, with work on Star Wars, Conan the Barbarian, Lord of the Rings, and The X-Men.

More information will be available in coming weeks regarding the long-awaited Red Sonja and Conan reunion event. 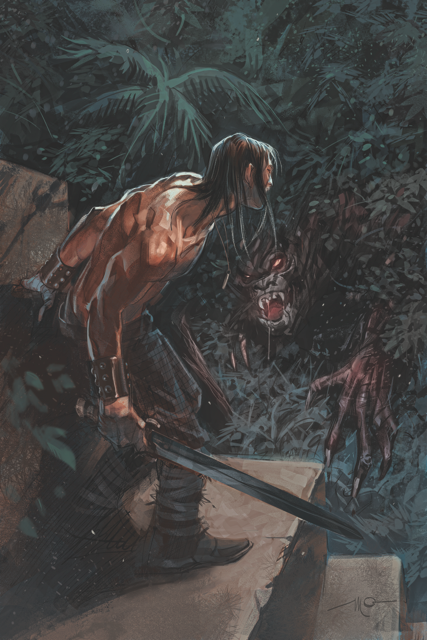 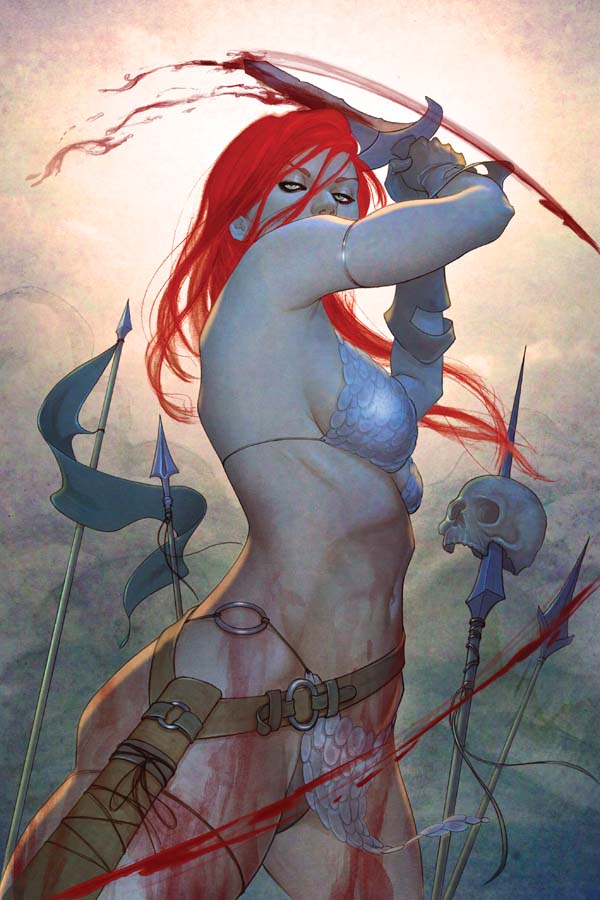 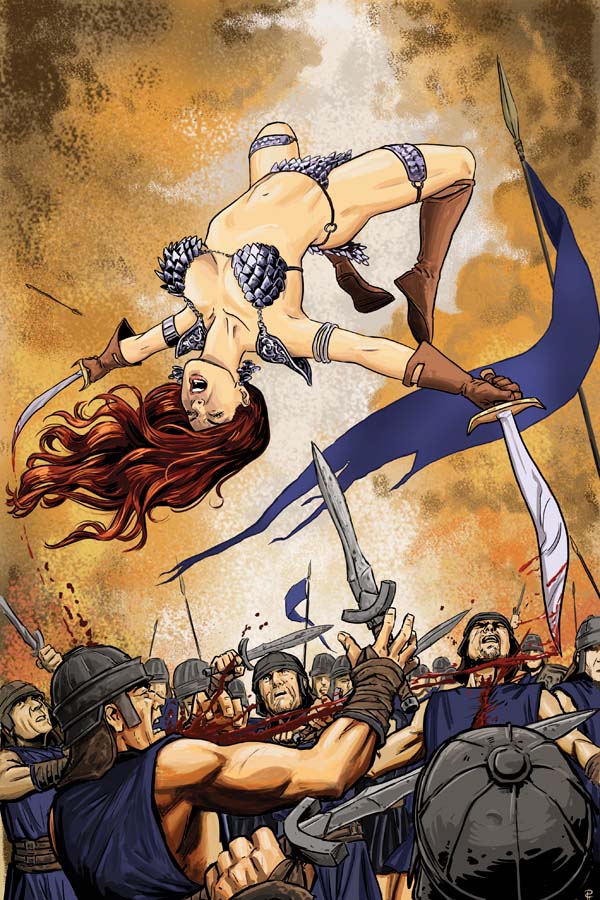