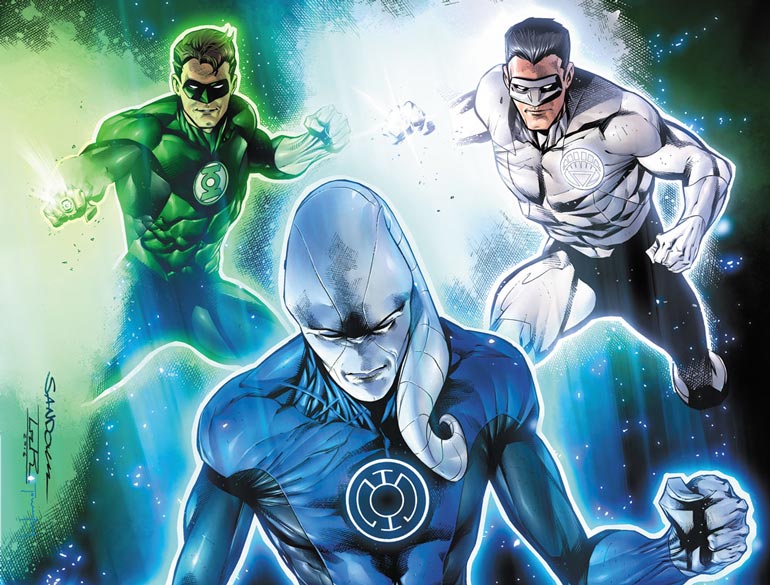 DC Comics has shared the EXCLUSIVE first look with Comicosity for their February 2017 solicitations and covers for their Green Lantern family of titles: 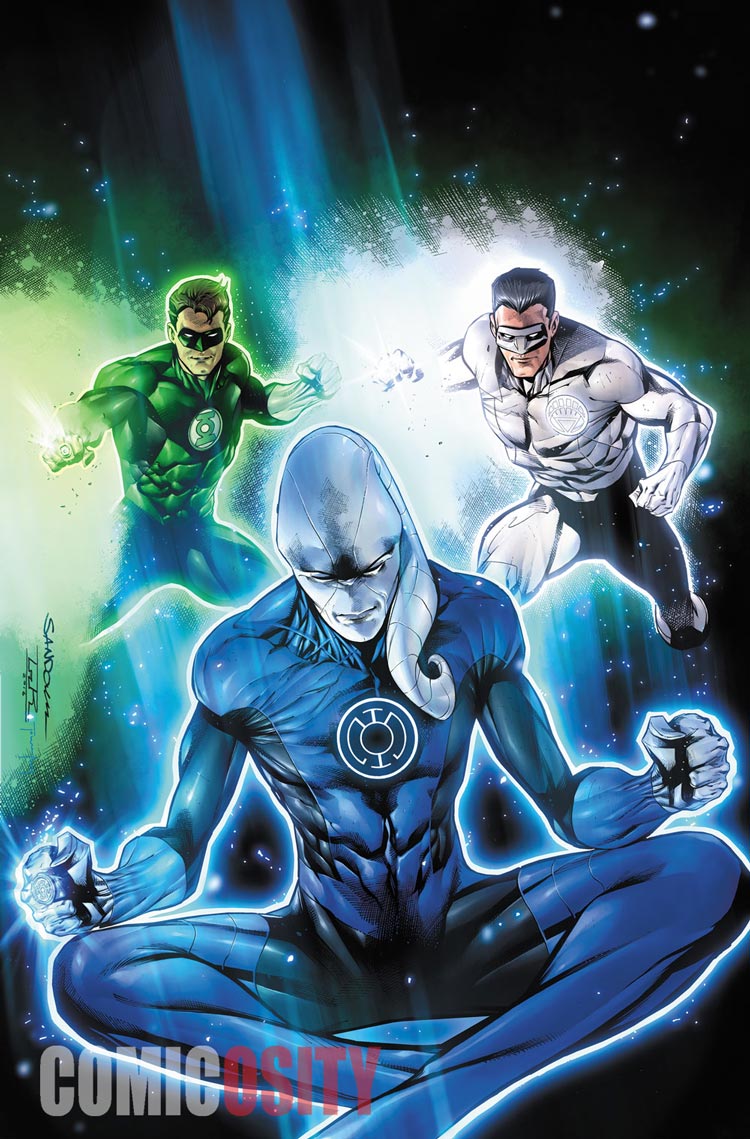 “QUEST FOR THE BLUE LANTERN” part one! Hal teams with Kyle Rayner, the White Lantern, for a harrowing quest to bring hope back to the cosmos. Tasked with finding the Blue Lantern Corps and restoring it to full power, the two quickly find neither may have the power to accomplish this mission.

“DARKEST KNIGHT” part one! It’s the Dark Knight/Emerald Knights team up you’ve been waiting for! Simon and Jessica travel to Gotham City to help Batman with a mystery even he can’t solve! People all across the city have been gripped with fear. Is it Scarecrow? Is it the Sinestro Corps? Can these Justice League teammates work together to solve the mystery? 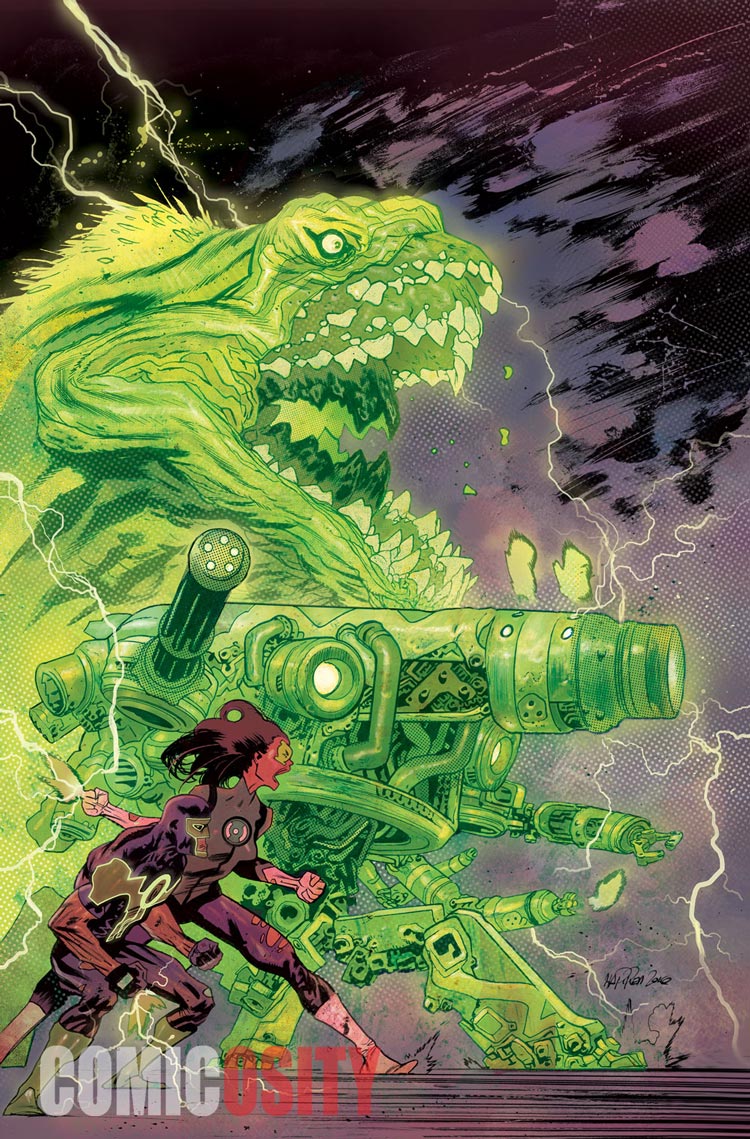 “DARKEST KNIGHT” part two! The finale of the Dark Knight/Emerald Knights team up! Scarecrow’s mastery over fear shakes Simon to his core. Can Jessica rally her own will to save her partner and stop the fear mongering maniac? Will Batman save the people of Gotham City from a new fear toxin more insidious than ever before?worked so hard to forge?