It’s scout vs. scout in BLACK BADGE #5 as teams from across the country are pitted against each other in a vicious battle royale of cunning and savagery. With a fractured team and a potential traitor hiding in plain sight, the Black Badges must find a way to work together if they’re going to survive this deadly test of their skills.

“The greatest enemies are the ones closest to us – and when you’re a Black Badge, that means those enemies are also the deadliest.” said Eric Harburn, Senior Editor, BOOM! Studios. “Matt and Tyler have been hinting at the layers of conspiracy woven through the everyday of the Black Badges, and now we’re going to see just what was really going on when the team thought they were fighting the good fight.”

BLACK BADGE #5 features a main cover by Matt Kindt (MIND MGMT, Dept. H), along with variant covers by Tyler Jenkins (Grass Kings) and Raúl Allén (Wonder Woman). Print copies will be available for sale on December 21, 2018 at local comic book shops (use comicshoplocator.com to find the nearest one or at the BOOM! Studios webstore. Digital copies can be purchased from content providers, including comiXology, iBooks, Google Play, and the BOOM! Studios app.

BOOM! Studios was founded by Ross Richie in 2005 with the singular focus of creating world-class comic book and graphic novel storytelling for all audiences. Through the development of four distinct imprints—BOOM! Studios, BOOM! Box, KaBOOM!, and Archaia—BOOM! has produced award-winning original work, including Lumberjanes, The Woods, Giant Days, Klaus, and Mouse Guard, while also breaking new ground with established licenses such as WWE, Mighty Morphin Power Rangers, Cartoon Network, and The Jim Henson Company properties. BOOM! will also bring their original series to life through unique first-look relationships with 20th Century Fox for film and with 20th Television for the small screen. Please visit www.boom-studios.com for more information. 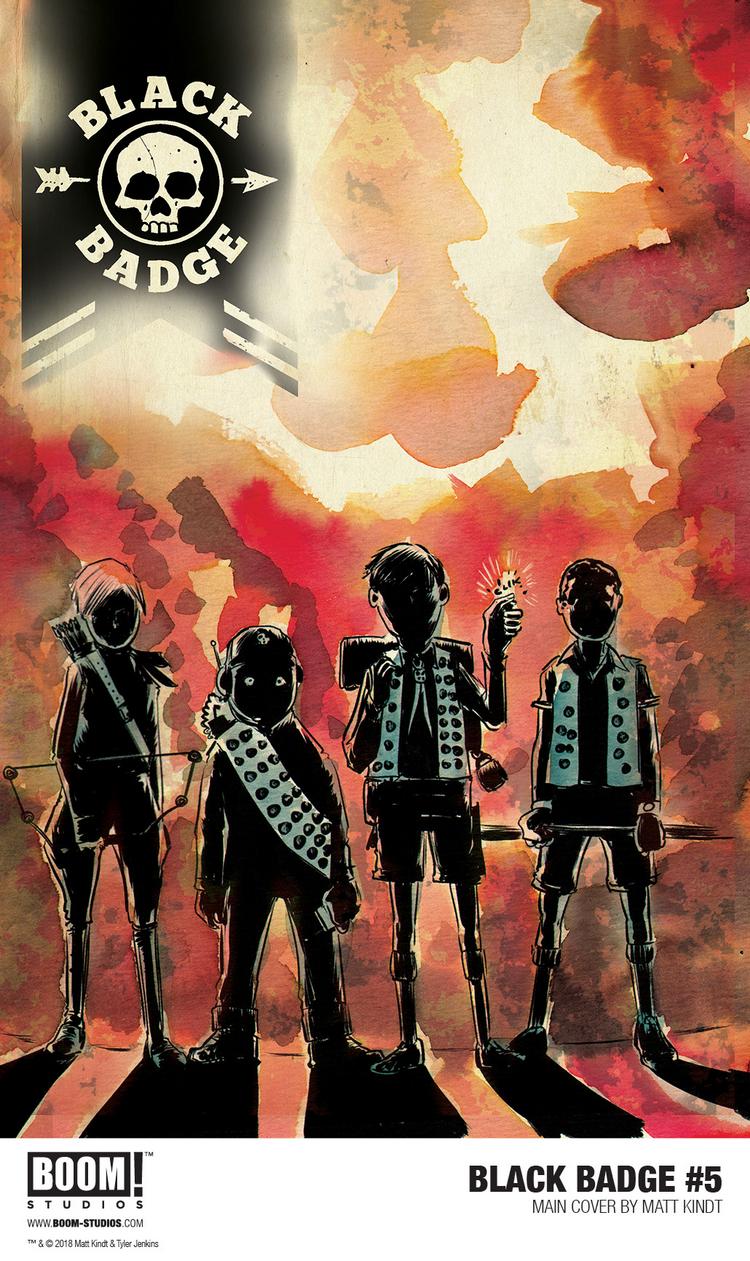 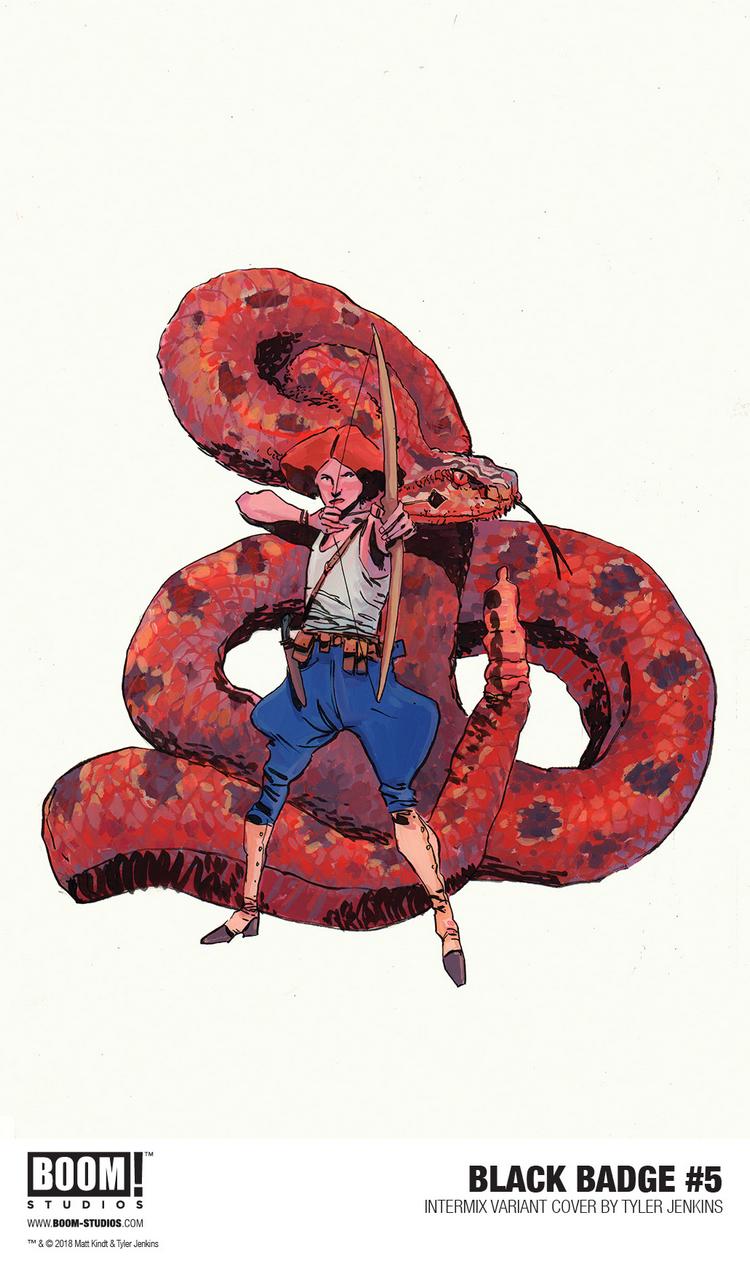 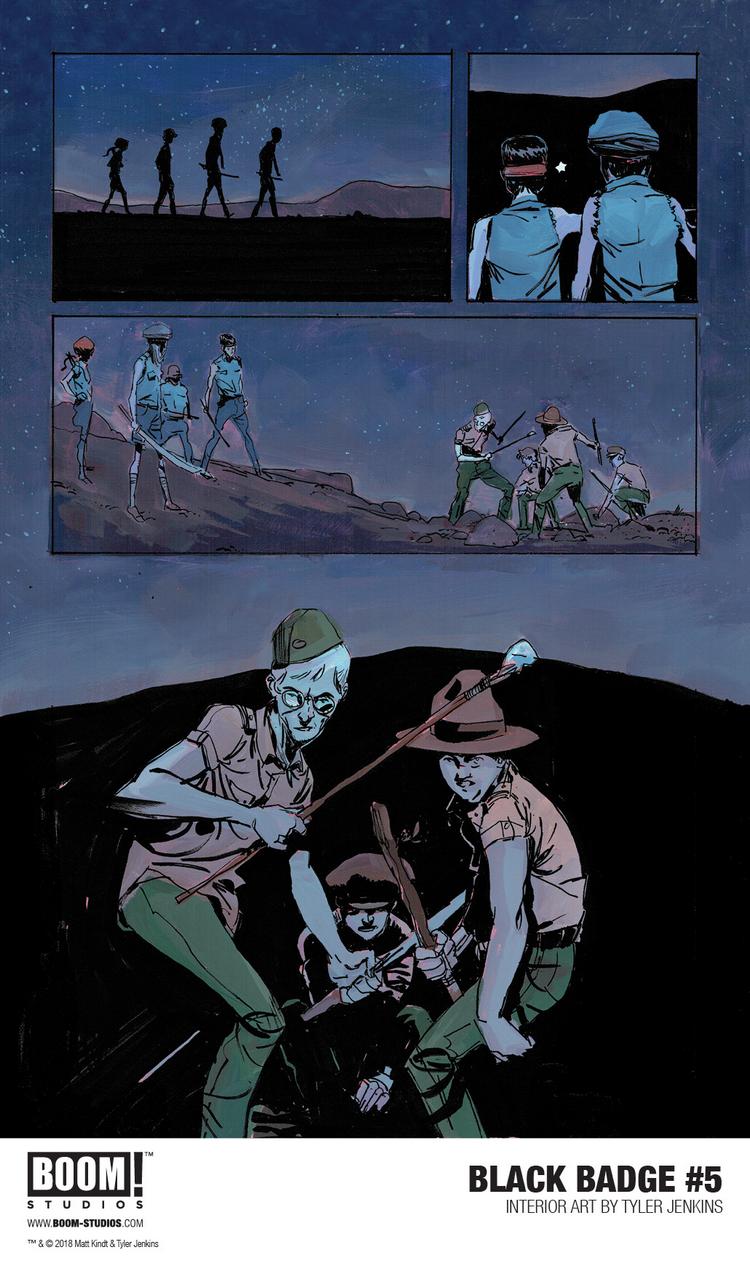 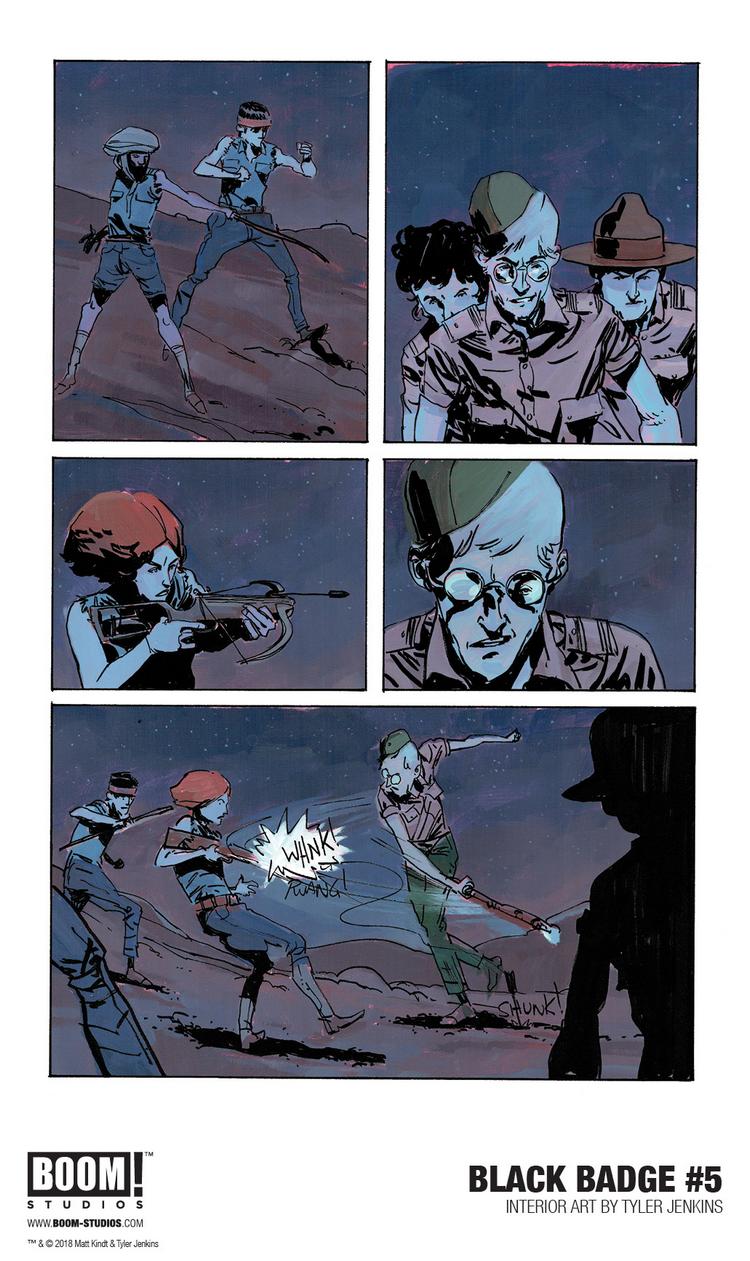 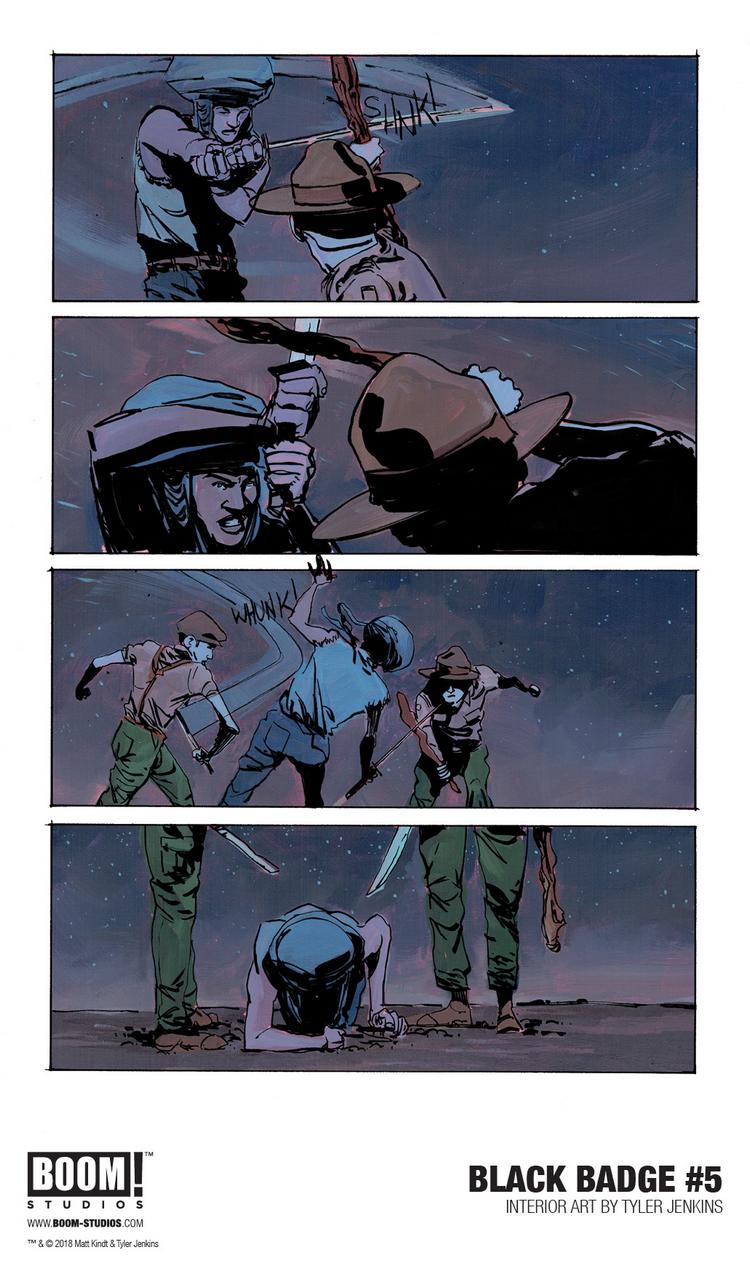 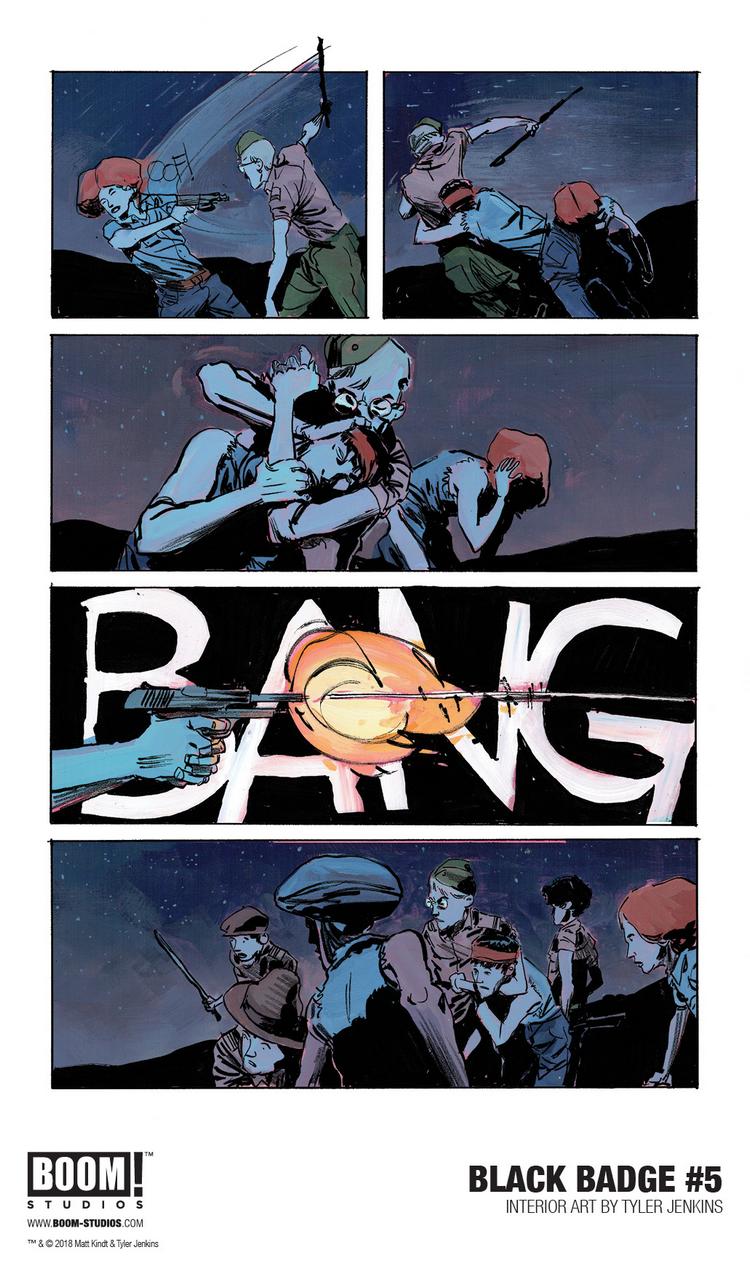 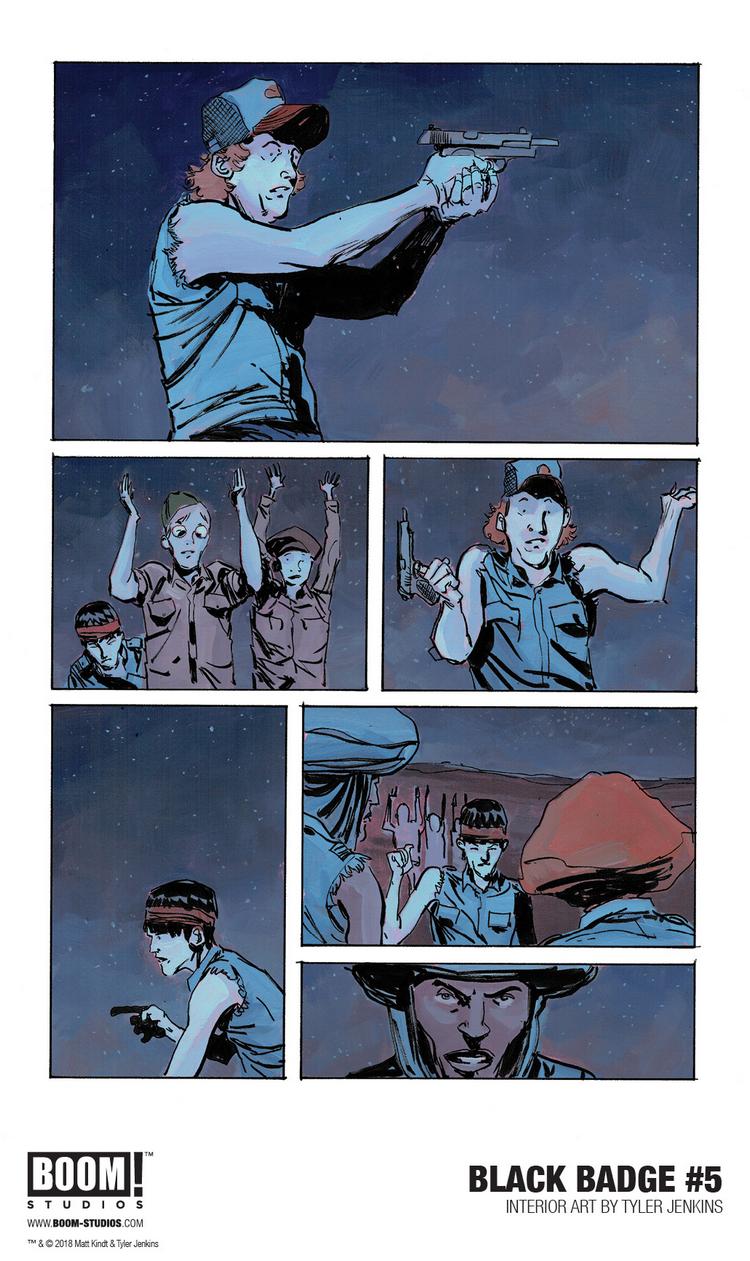