Image Comics has given Comicosity a first look at images from August’s Black Science #23. The issue is part 2 of the We Say Goodbye to Ourselves arc, which begins with issue #22.

Black Science comes face-to-face with Black Magic as Grant McKay seeks out a witch to make amends with his daughter, and the fragile peace she bartered with three eternally warring races. 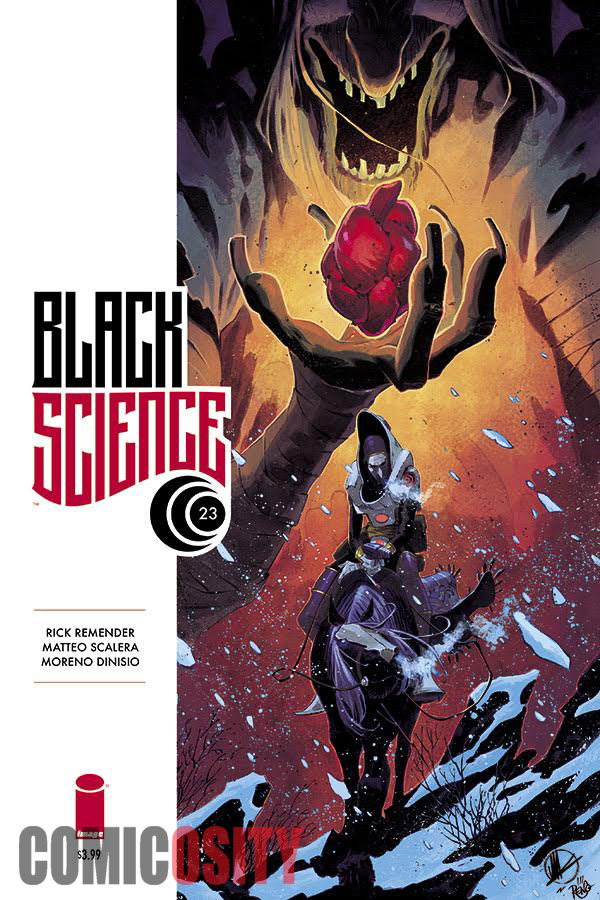 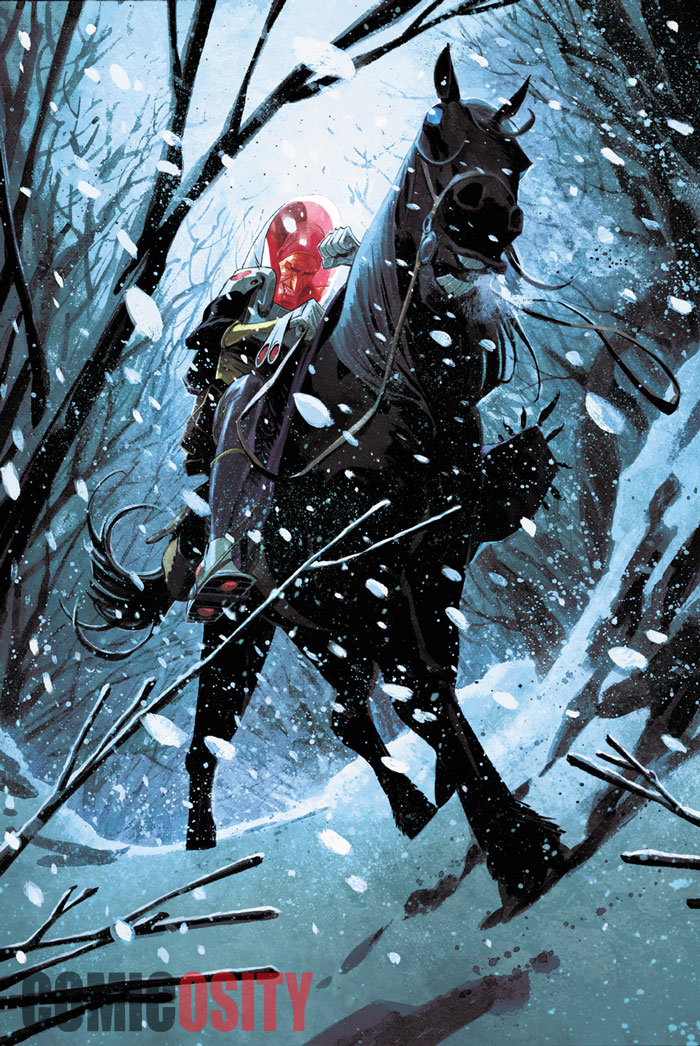 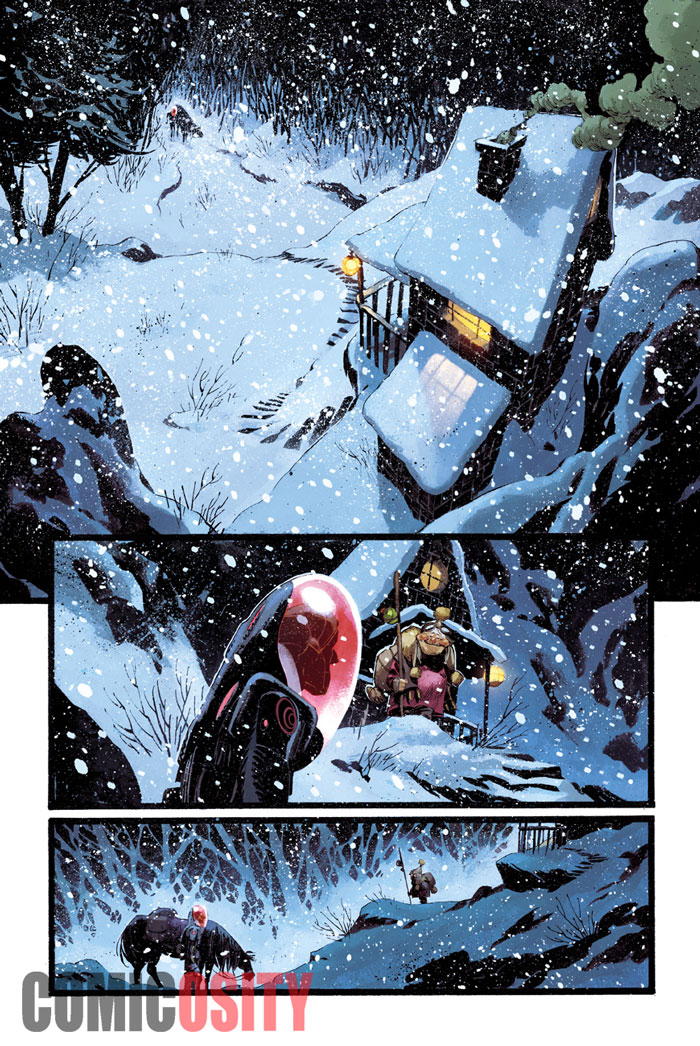 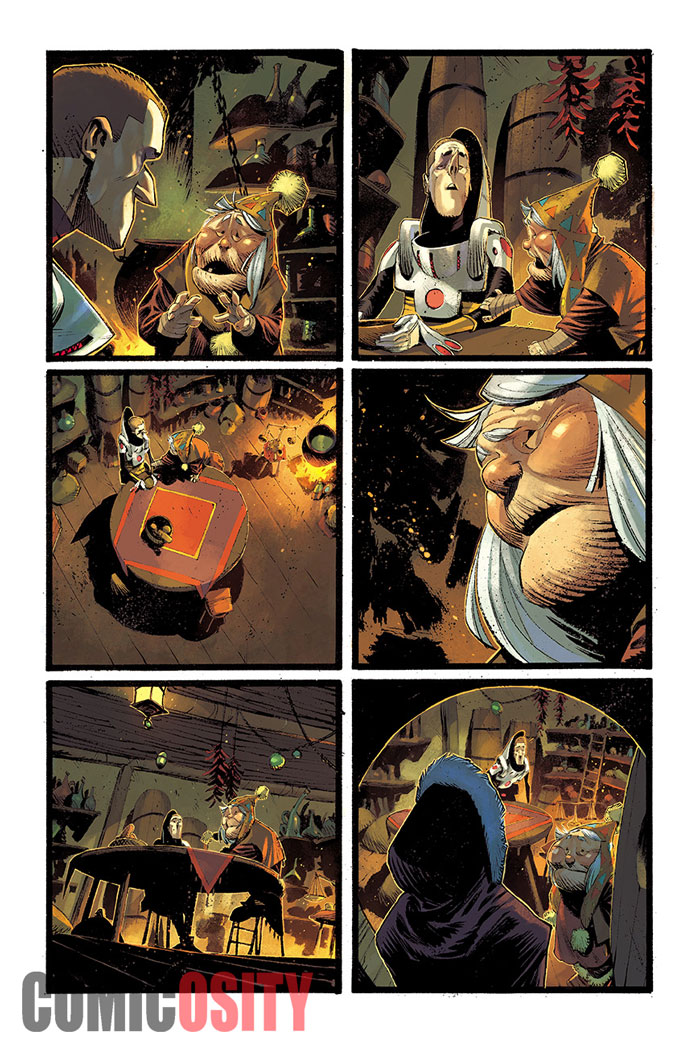