DC Comics has provided Comicosity with the EXCLUSIVE early reveal on four titles from its Vertigo line. Scroll down to check out each one! 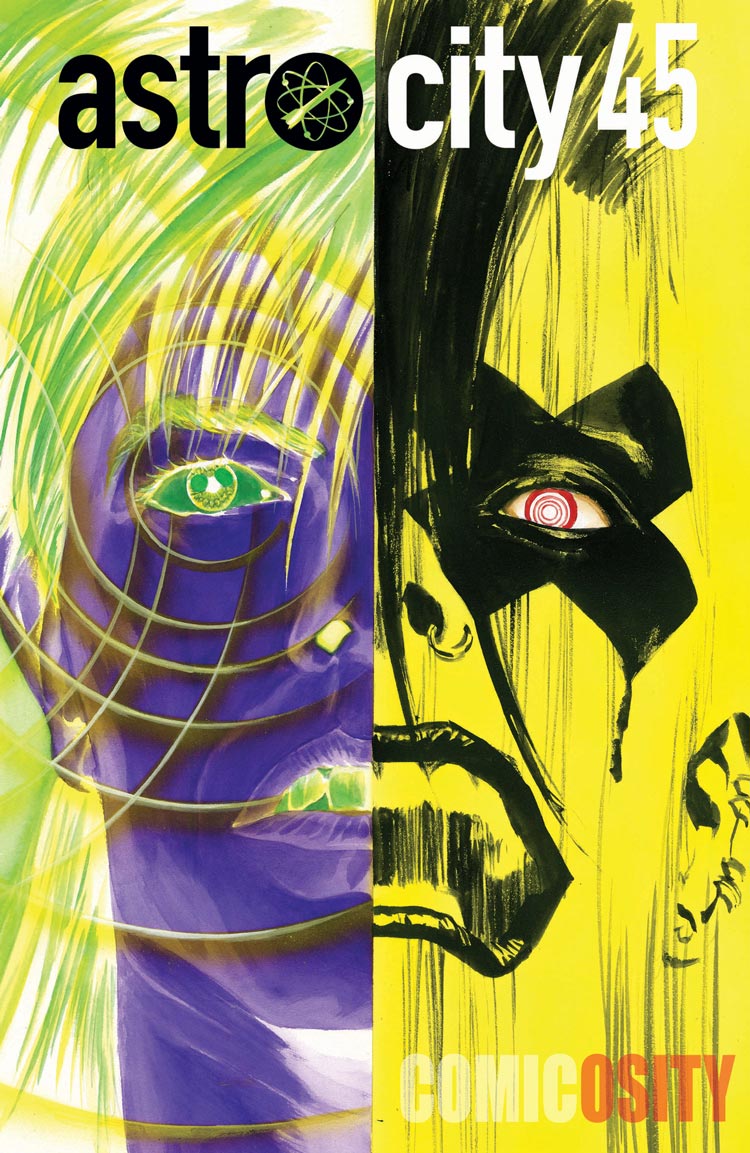 “WHAT BROKE THE BROKEN MAN?” part one of two! Astro City’s tangled history of superheroes, music, counterculture, serpents and darkness comes to a head. Heroes are destroyed, minds are shattered…and an unlikely savior rises. 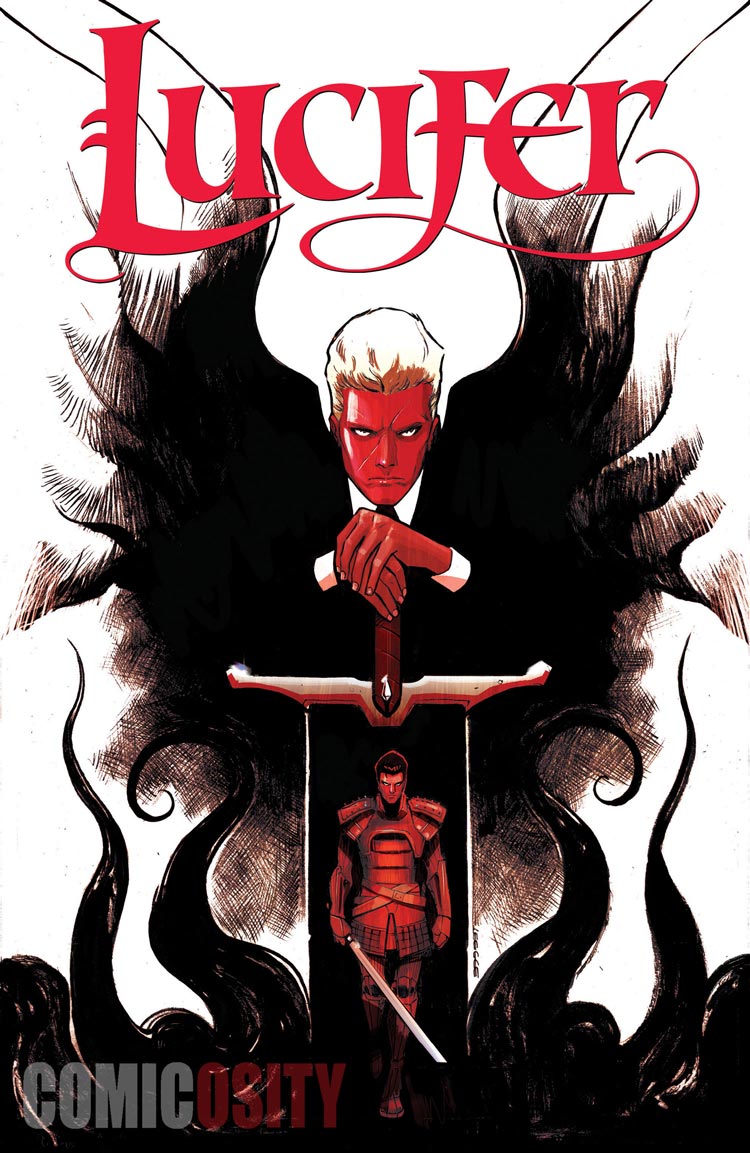 A shocking death sows chaos in Hell and forces leadership over the kingdom into question. In Los Angeles, Lucifer takes radical measures to preserve his own domain on Earth as the staff of Ex Lux confronts their strange fate at the hands of Malphas. Not to be overshadowed by affairs below, God’s new pawns descend from Heaven with a mission to end Lucifer once and for all. 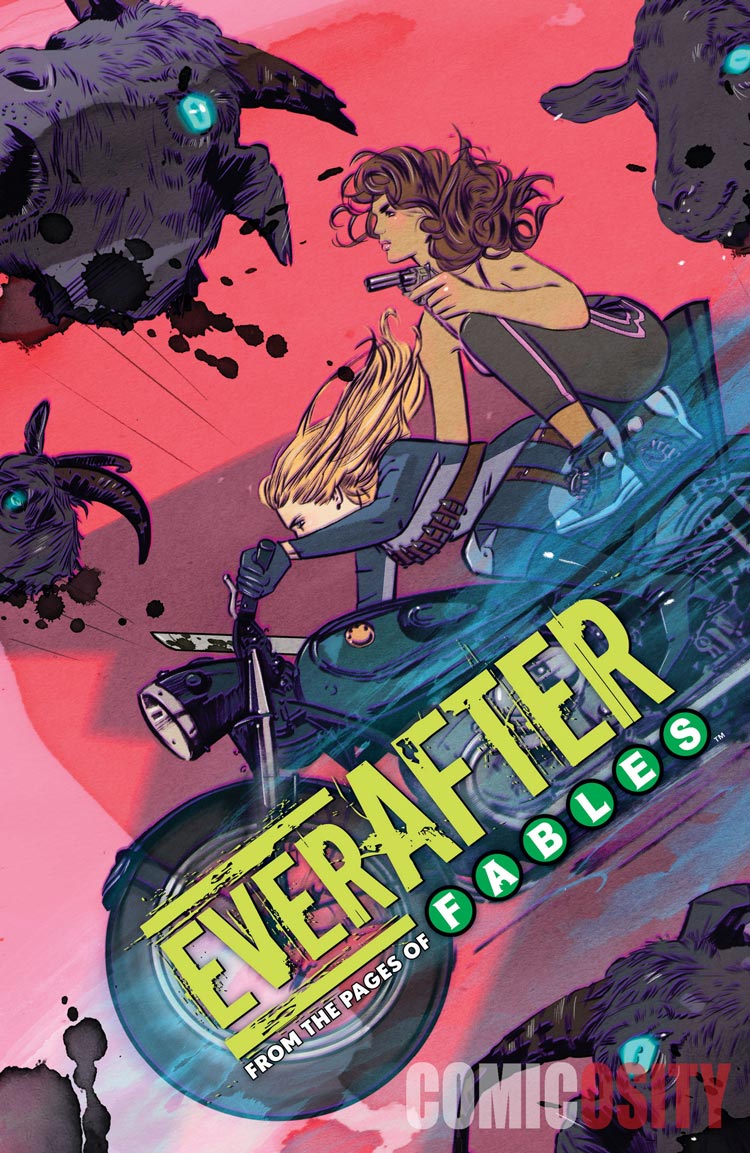 EVERAFTER: FROM THE PAGES OF FABLES #9
Written by DAVE JUSTUS and LILAH STURGES
Art by TRAVIS MOORE
Cover by TULA LOTAY

Tension prevails and emotions flare as the Shadow Players monitor the hostage situation at Plano South Senior High. With options dwindling, Bobby Speckland intervenes with a message for the young captors. Across town, Tanner locks horns with Bo and Connor at the height of their breakneck escape from some vindictive giants of Texas folklore—who are hot on their heels with an arsenal of weaponized livestock. 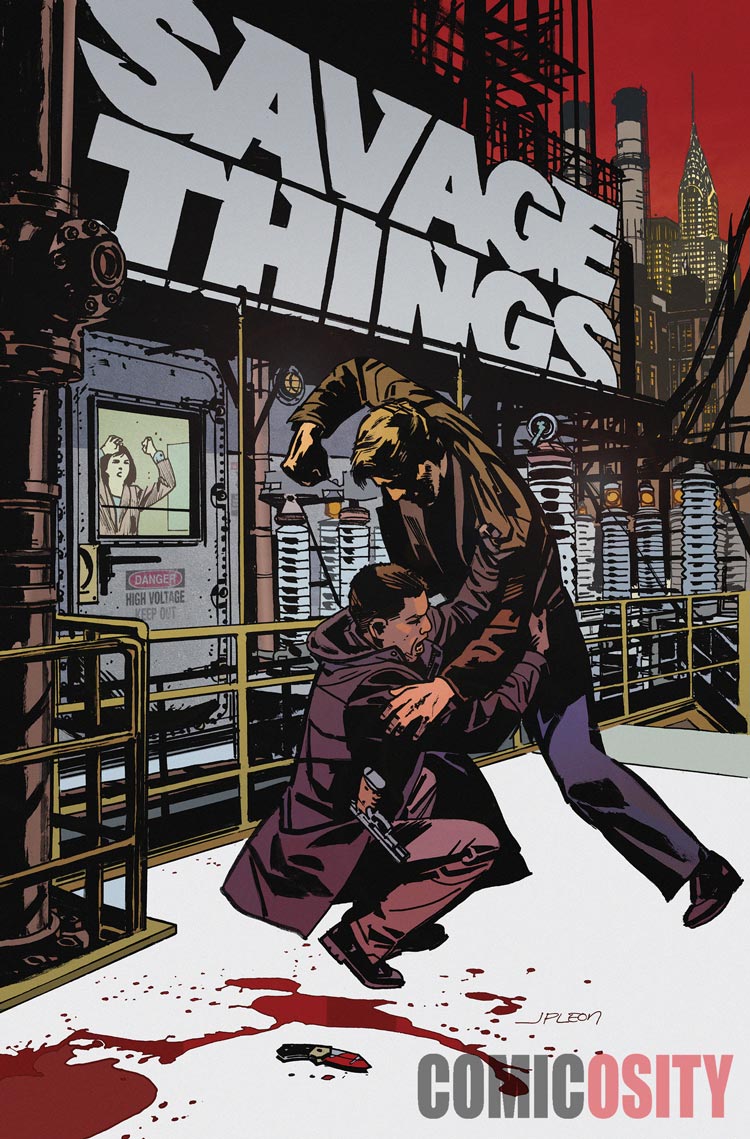 New York is under attack. The Black Forest cell has hit the Big Apple with everything it has, creating chaos through random attacks. It’s panic in the streets as Abel and Kira race to stop the bad guys and stem the mayhem. Abel grew up with these killers and should know their every move, but that doesn’t mean taking them down will be easy—especially when fighting them also puts Kira’s life in danger.

Watch for DC’s full May solicitations to arrive online at 5:00 p.m. ET on Tuesday, February 21.