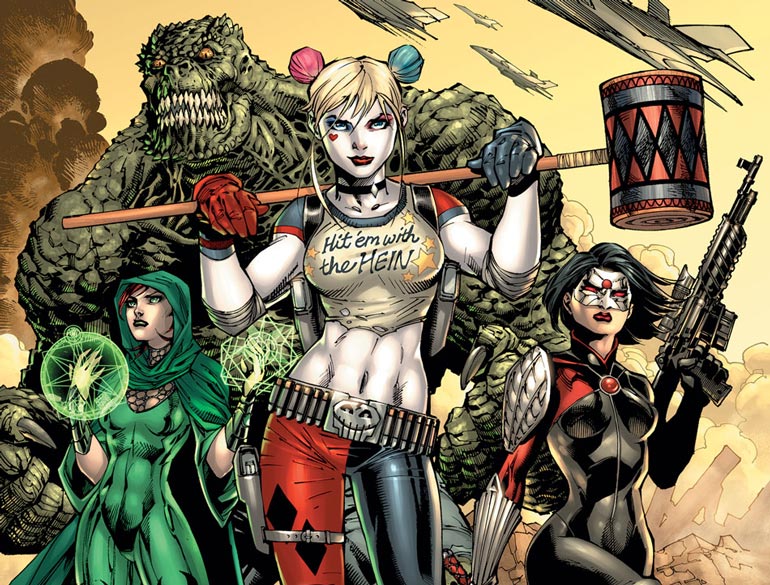 DC Comics has shared the EXCLUSIVE first look with Comicosity for their November 2016 solicitations and covers of Harley Quinn #7 and Suicide Squad #6. 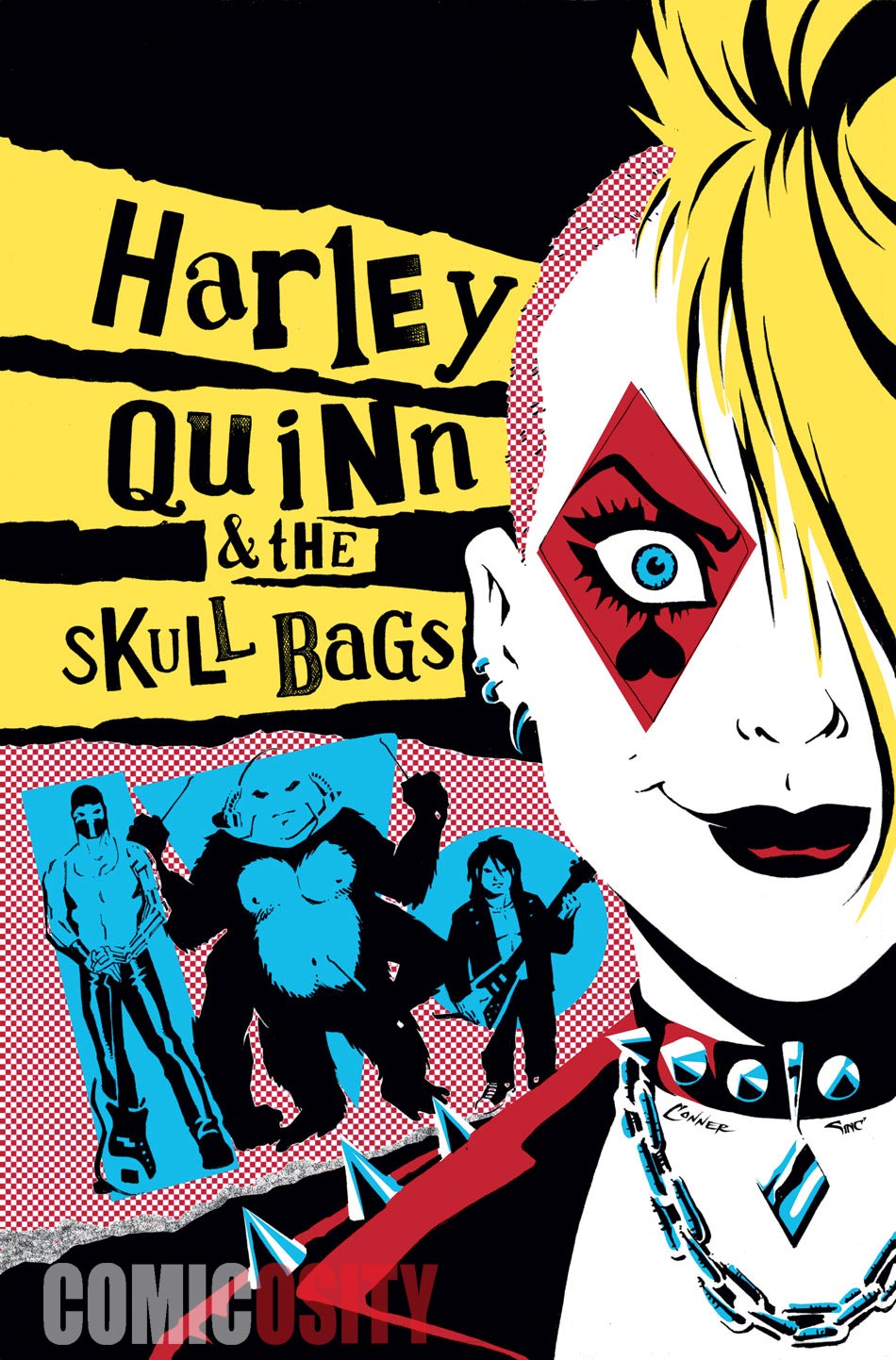 “EAT TO THIS BEAT” part 3! Harley’s punk-rock epic concludes with her and her bandmates in way too deep on their undercover mission to take down a brutal gang of thieves and murderers! 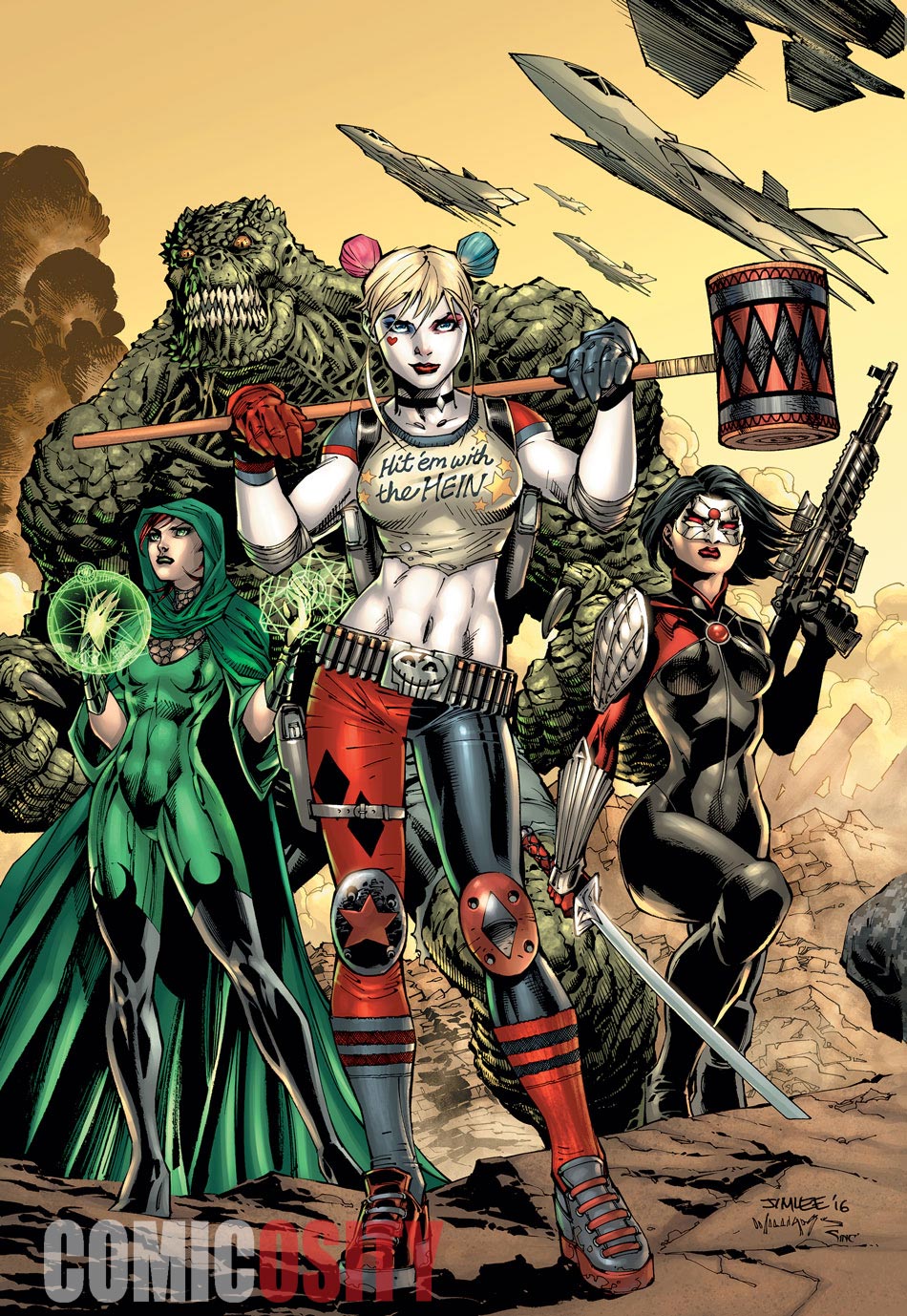 “THE BLACK VAULT” part six! With the secret of the Black Vault revealed, Rick Flag and Amanda Waller come to blows over what to actually do with it—assuming they can even control it! Can “The Wall” give up the deadliest weapon in the world—maybe in the galaxy? And what effect is the Vault having on everyone in Belle Reve?

Keep your eyes peeled online for ALL of DC Comics‘ November 2016 solicitations Monday at 5PM EST.