Malcolm Merlyn a.k.a. Arthur King’s secrets continue to unravel after he and his partner survive a brutal sandstorm! 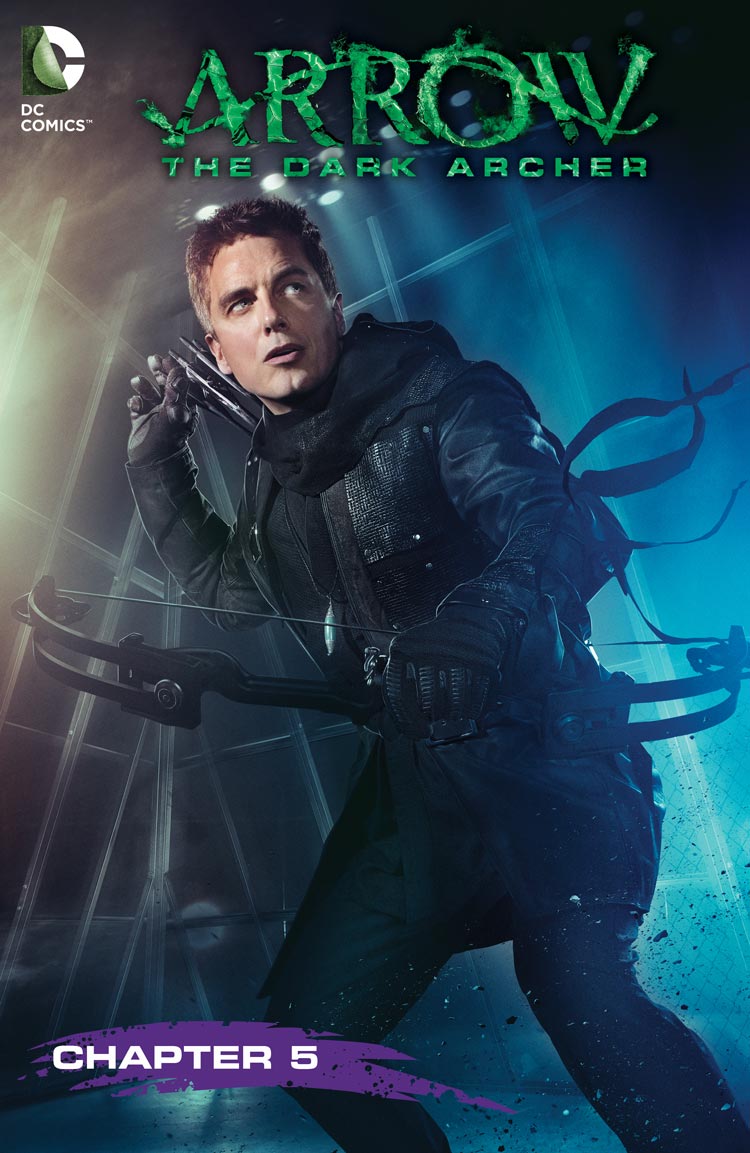 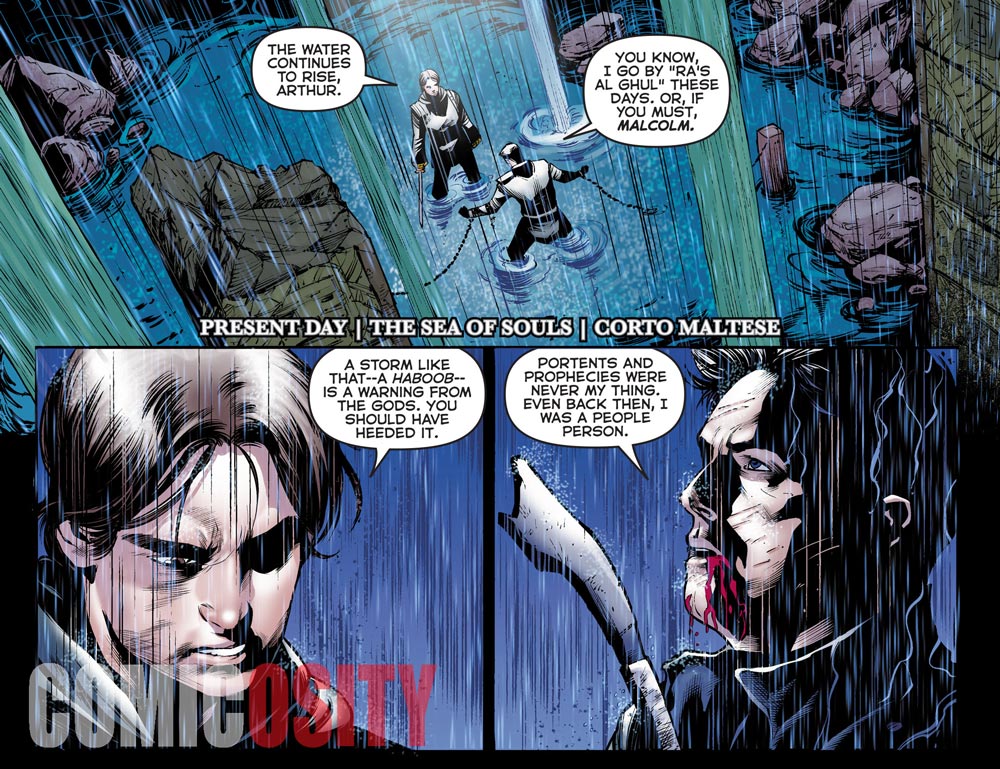 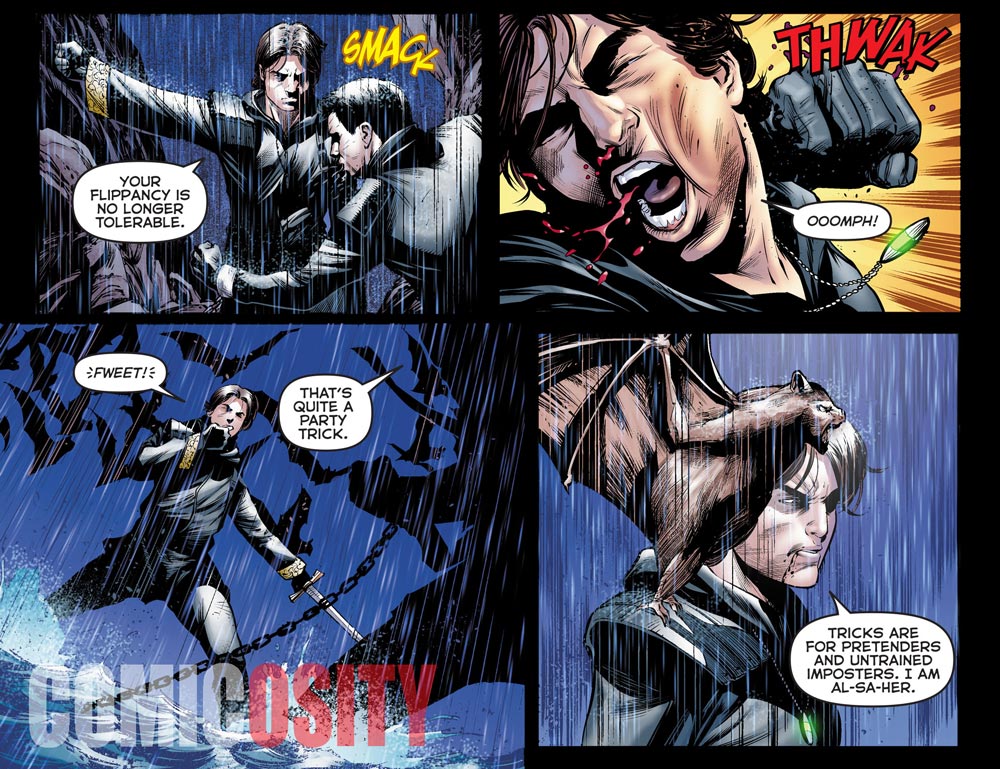 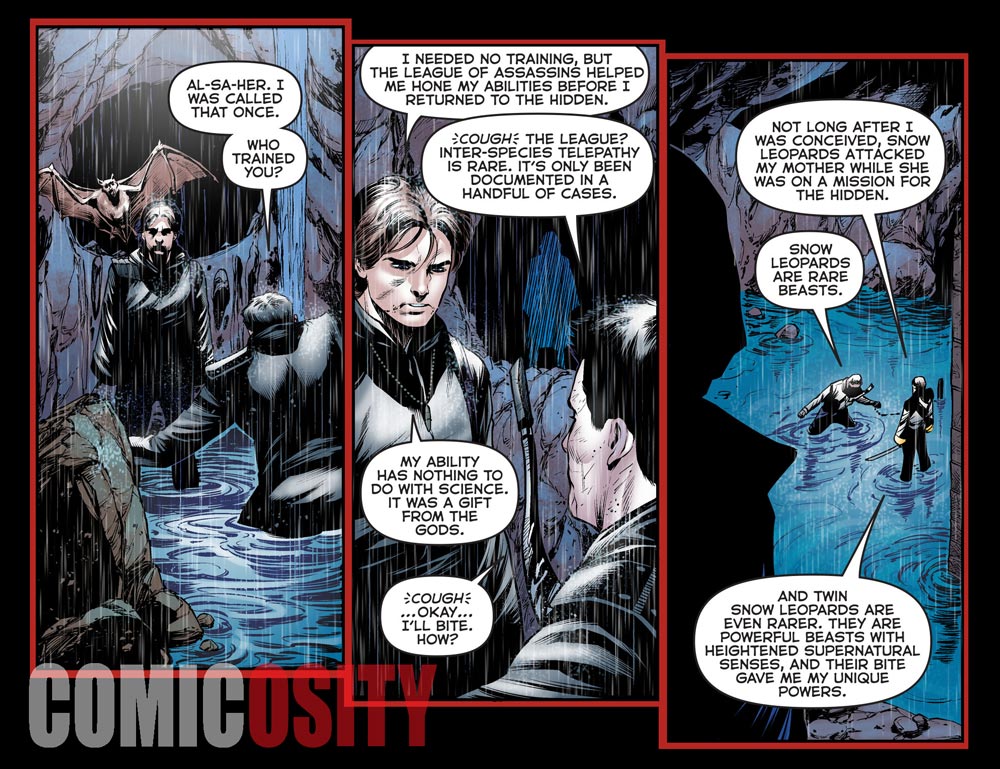 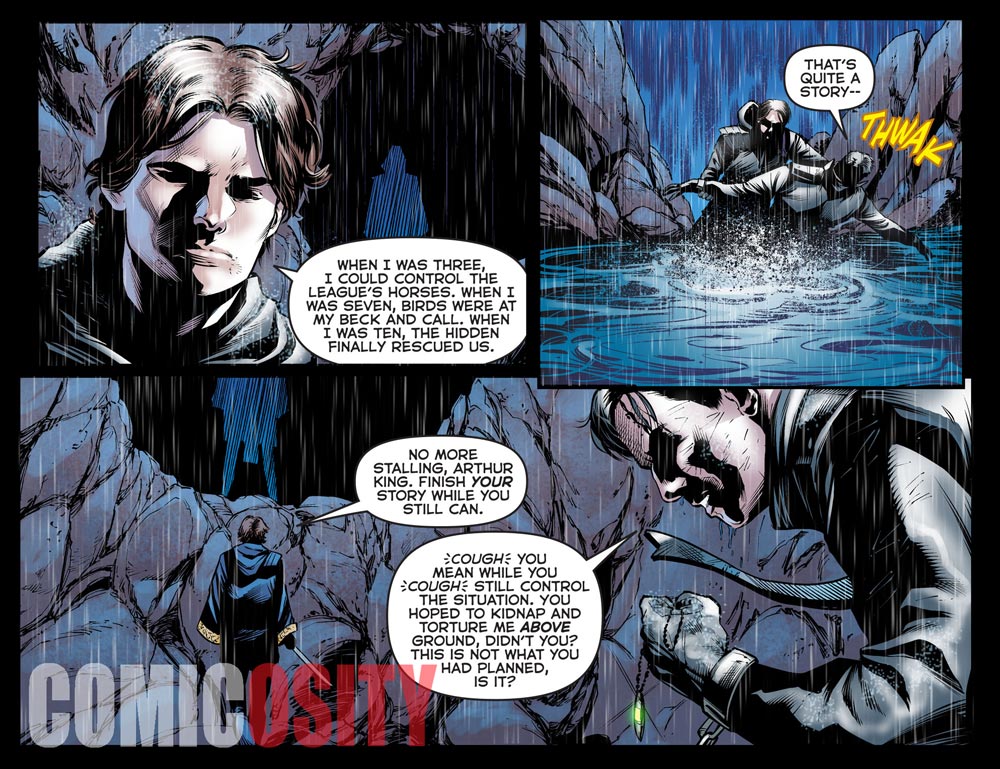