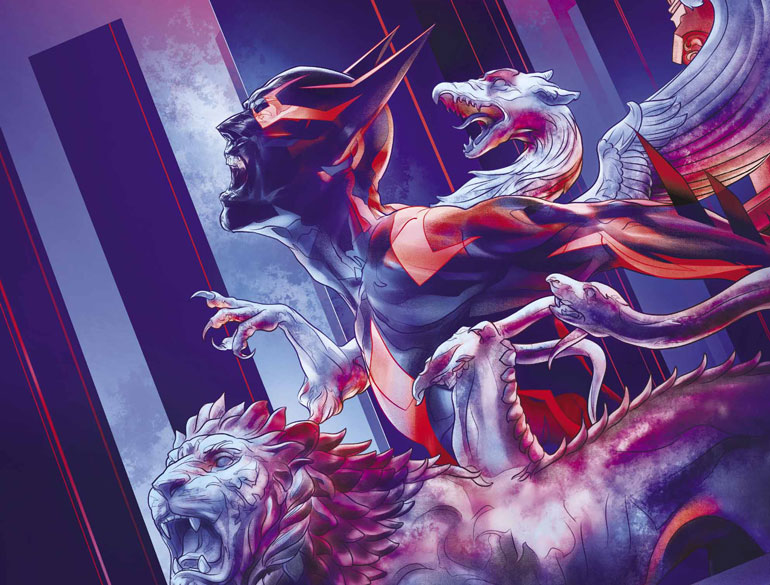 DC Comics has shared with Comicosity its EXCLUSIVE preview for next week’s Batman Beyond #6. Scroll down to view full size preview images.

“RISE OF THE DEMON” part one! A new world power that no one anticipated or recognizes is reengineering large swaths of the planet in the aftermath of Brother Eye’s destruction. Batman is drawn into this tale of global conquest after a violent visit from his old foe, Curaré. His only chance of success hinges on an old friend joining him in the fight that looms ahead. 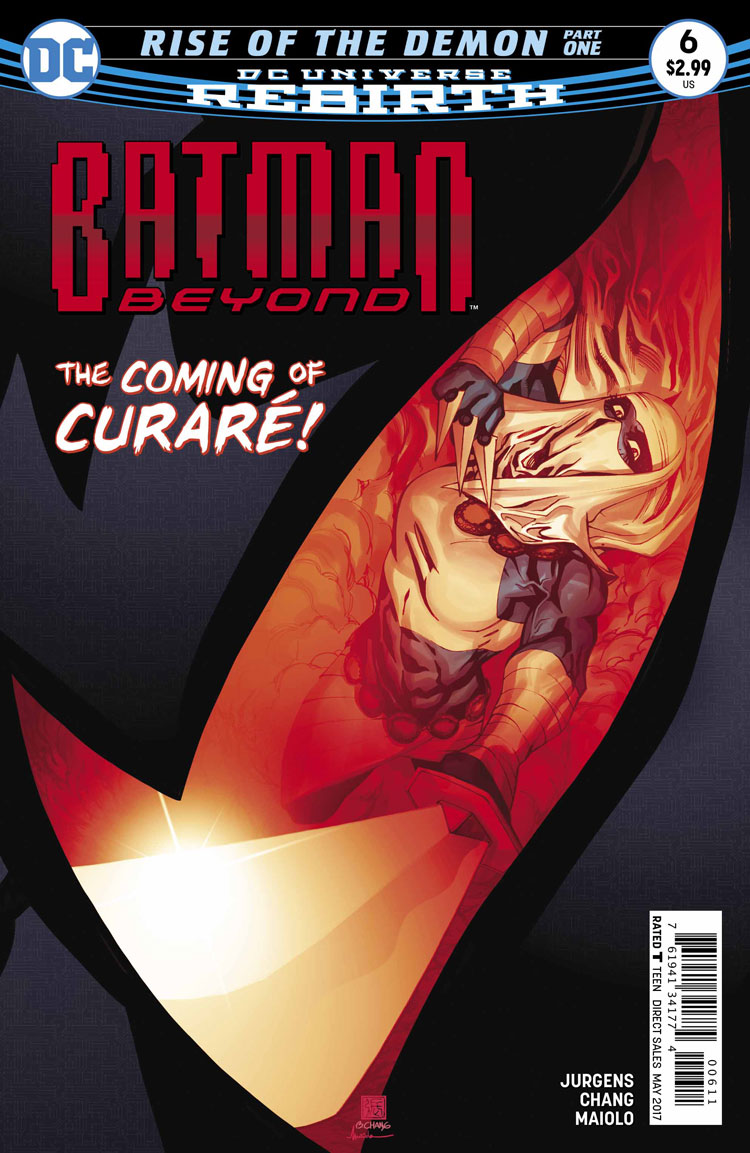 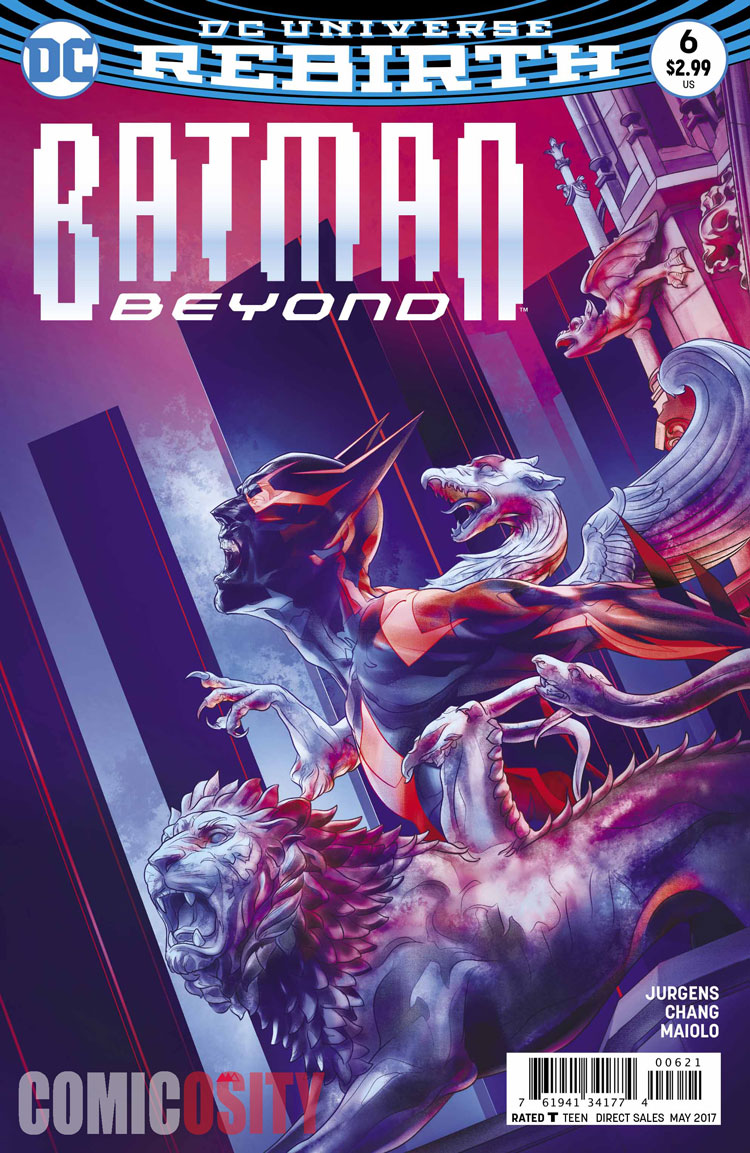 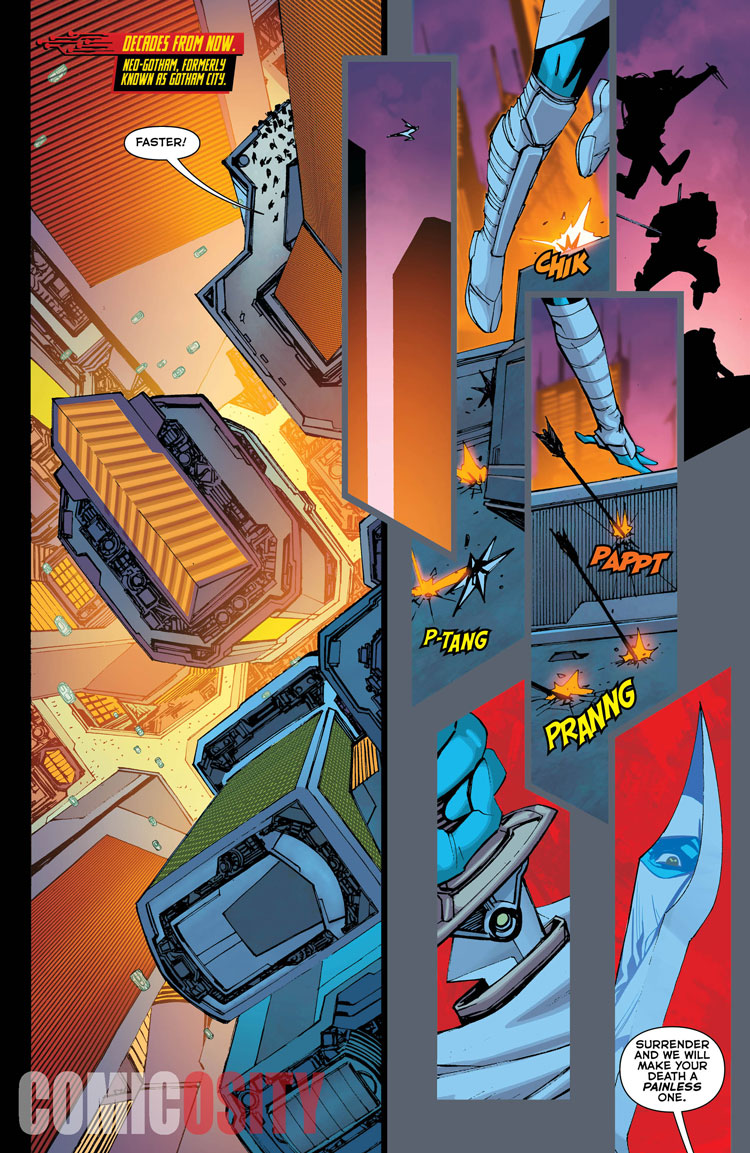 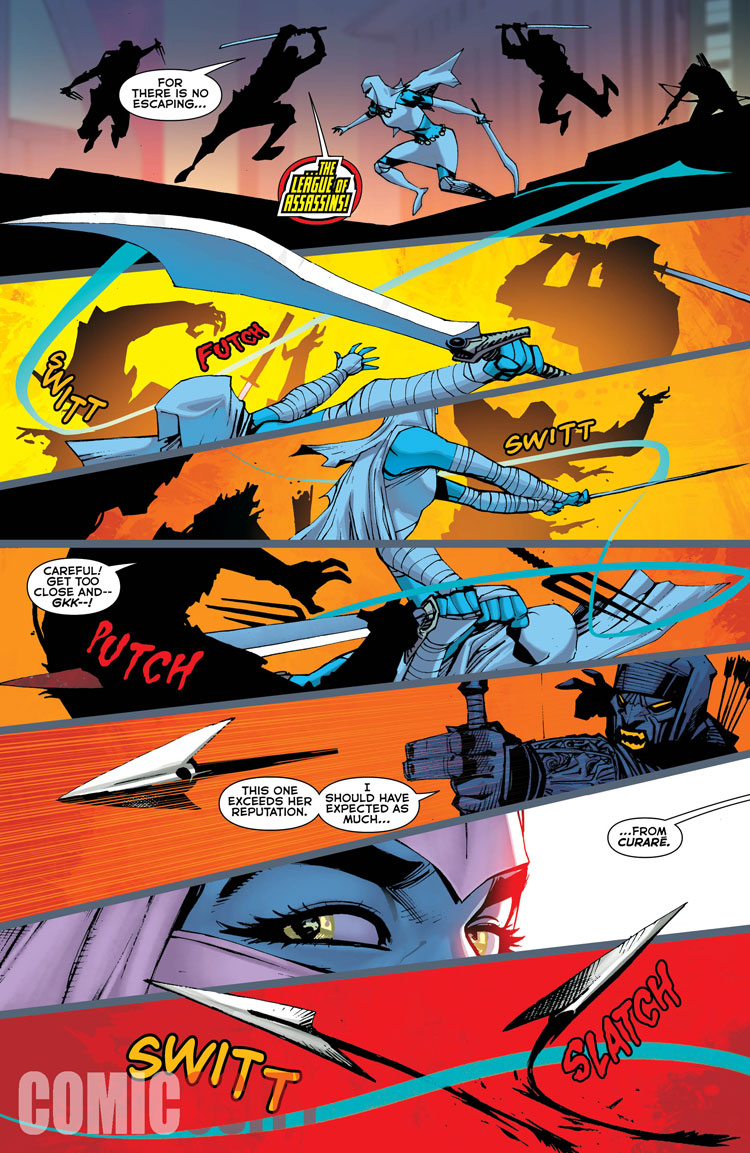 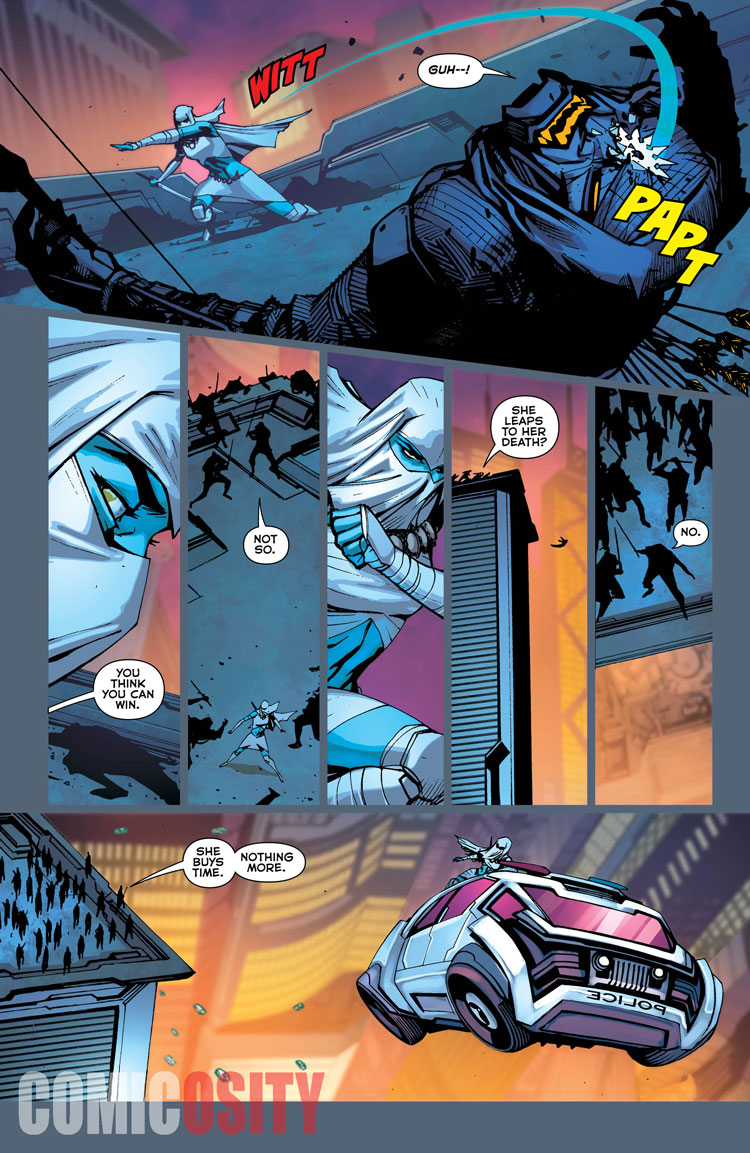 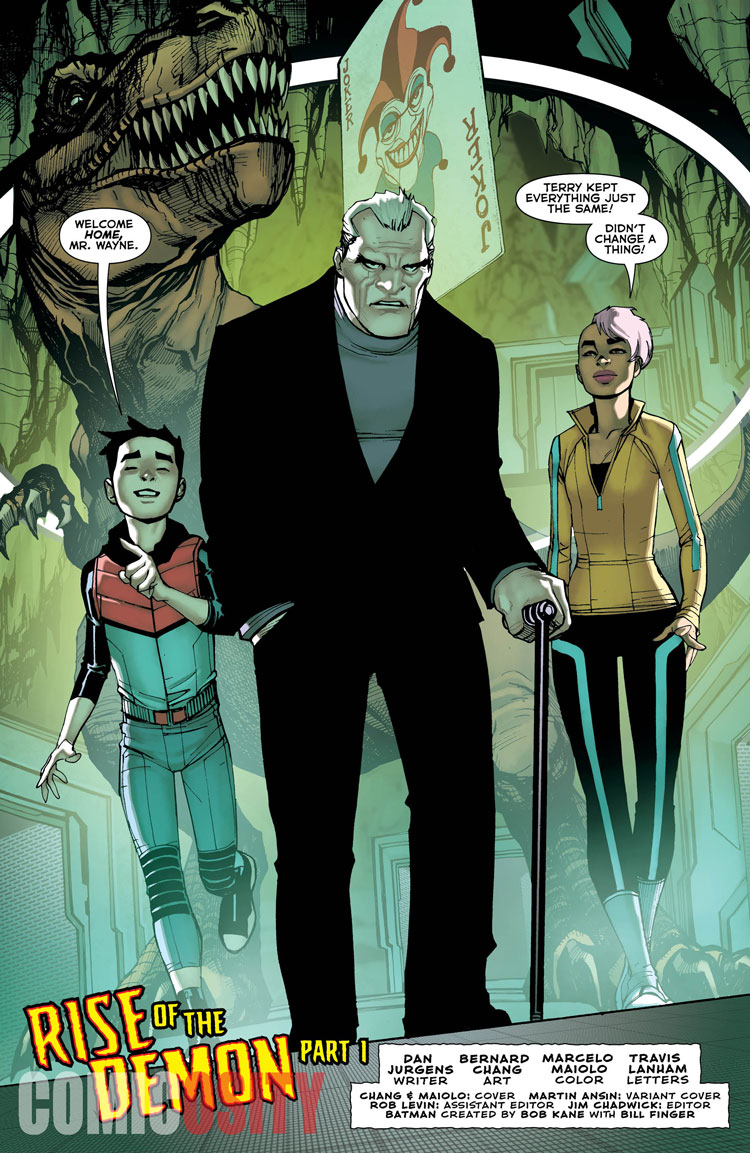 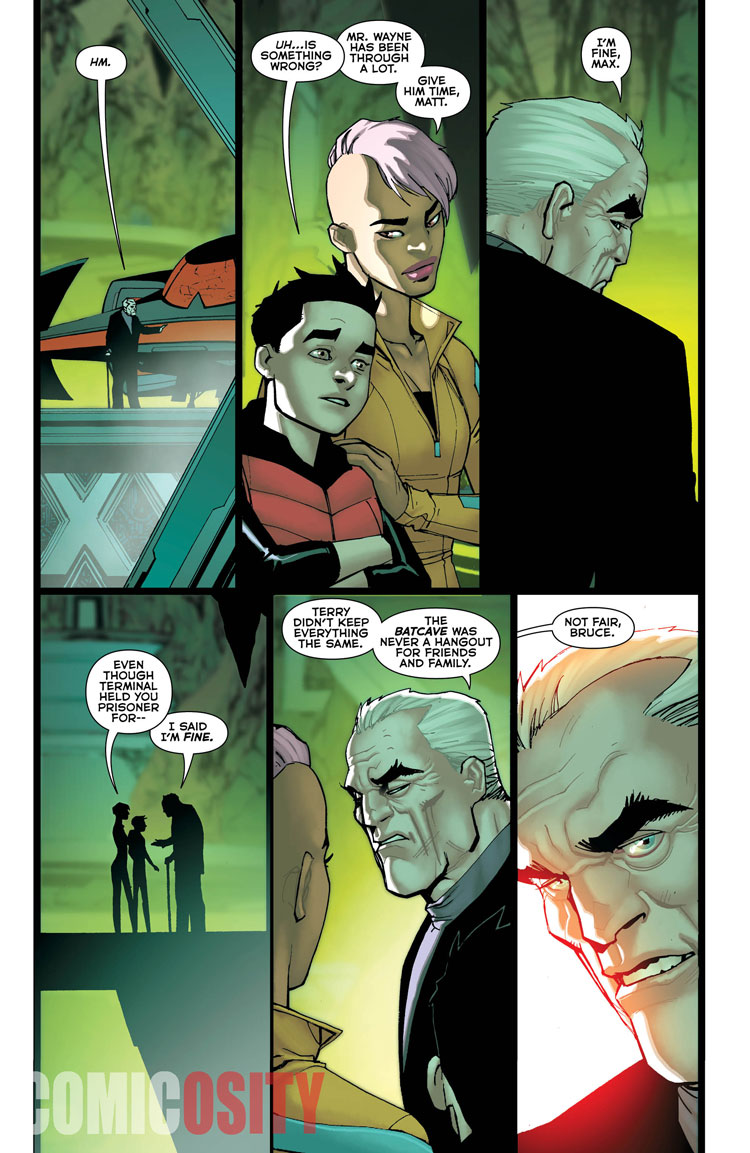