DC Comics has shared its EXCLUSIVE preview with Comicosity for next week’s Batman Beyond #8. Scroll down to view the full size preview images.

BATMAN BEYOND #8
Written by Dan Jurgens
Art by Bernard Chang and Marcelo Maiolo
Published by DC Comics
Release Date: May 24, 2017

“RISE OF THE DEMON” part three! Having only recently taken back the mantle of Batman and far from his familiar home turf of Gotham City, Terry arrives in Tibet on a dangerous mission to rescue Bruce Wayne from the League of Assassins. But when he finally gets an audience with Ra’s al Ghul, he’s in for the shock of a lifetime… 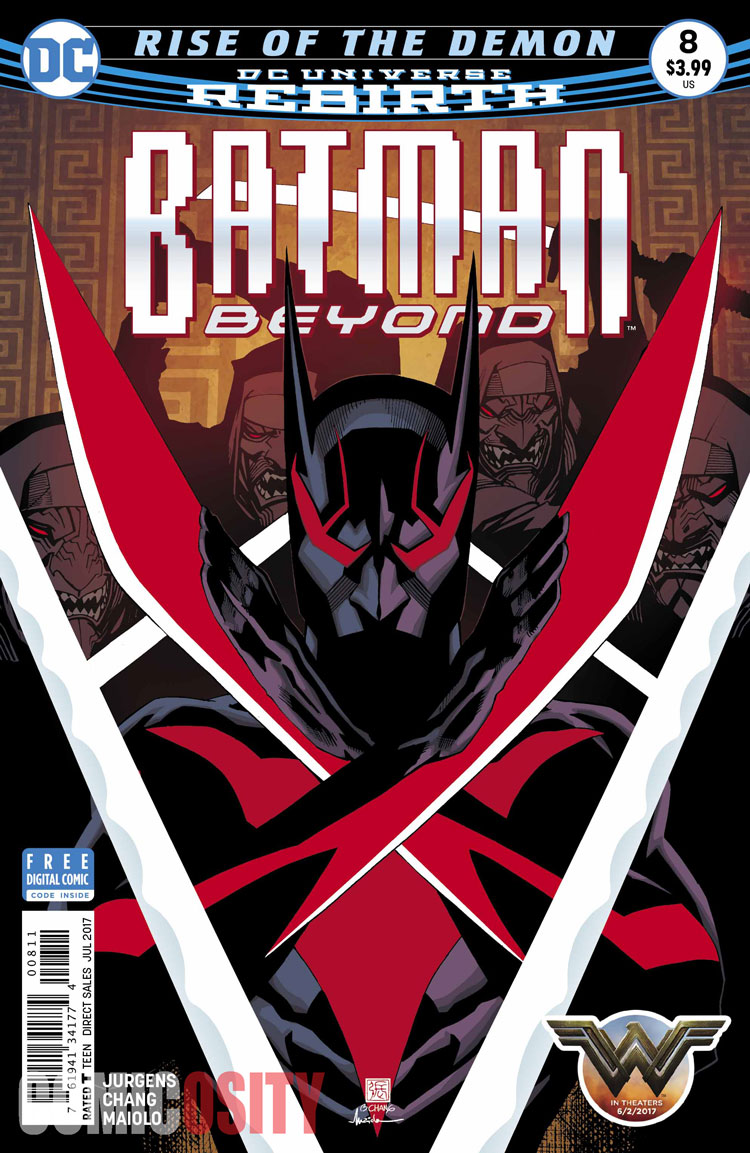 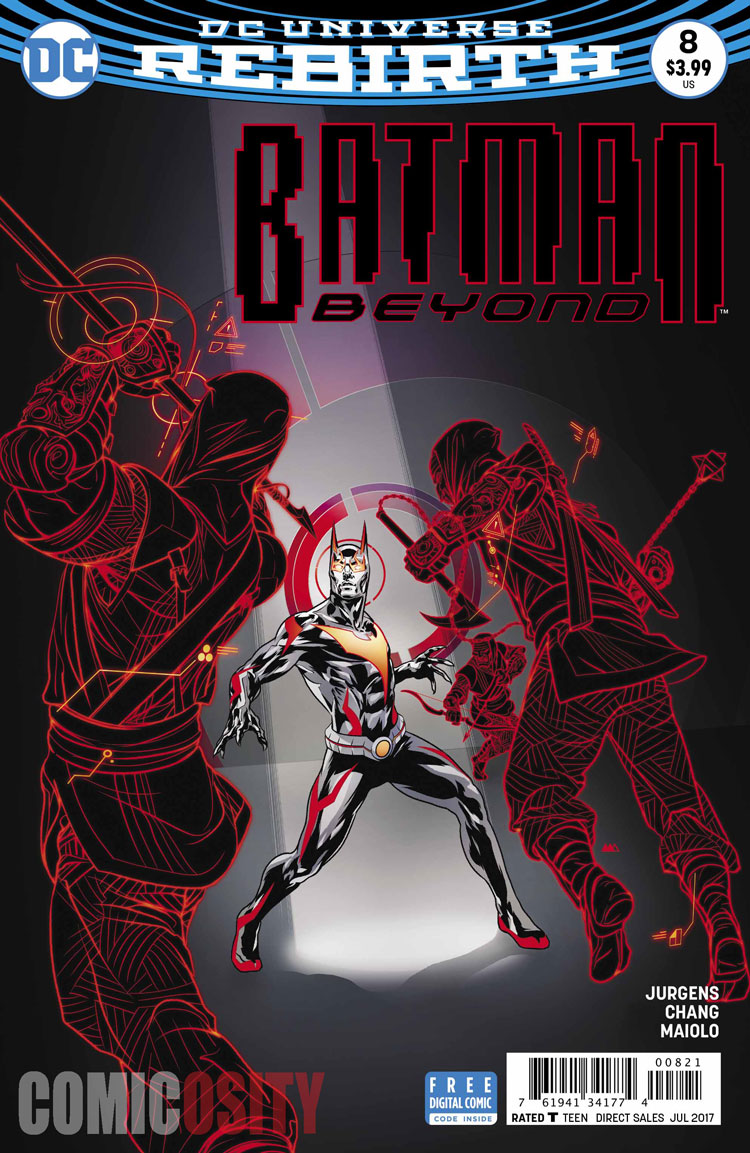 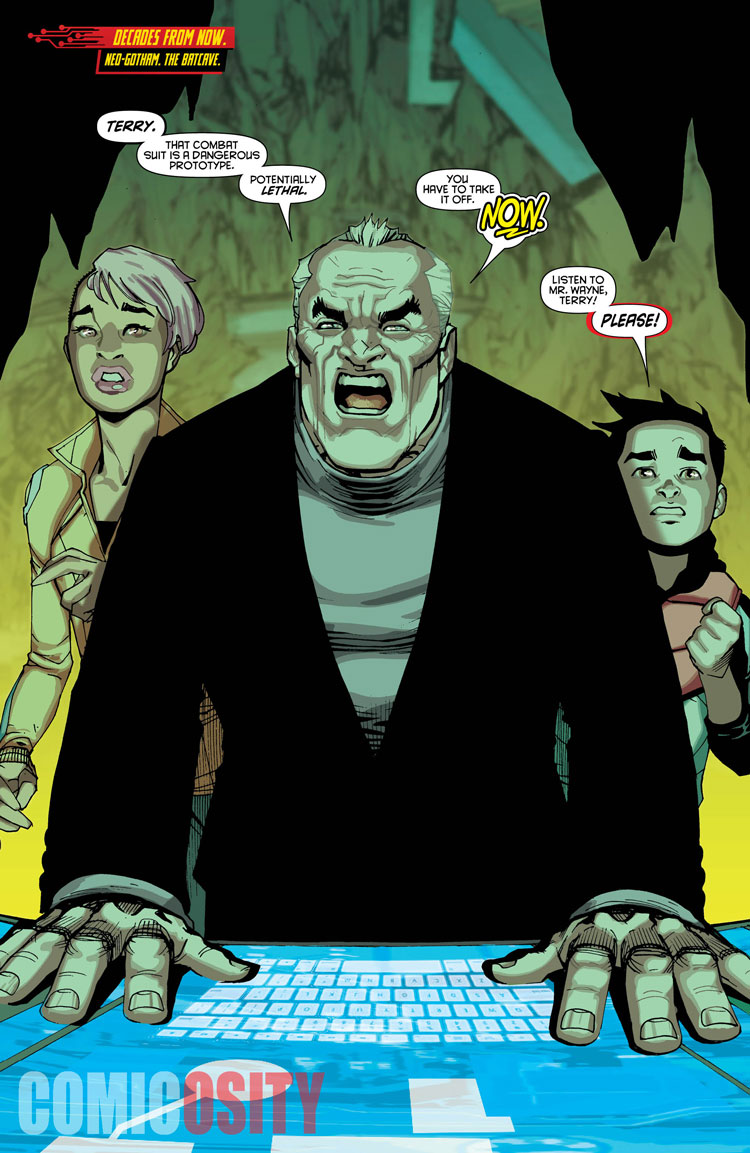 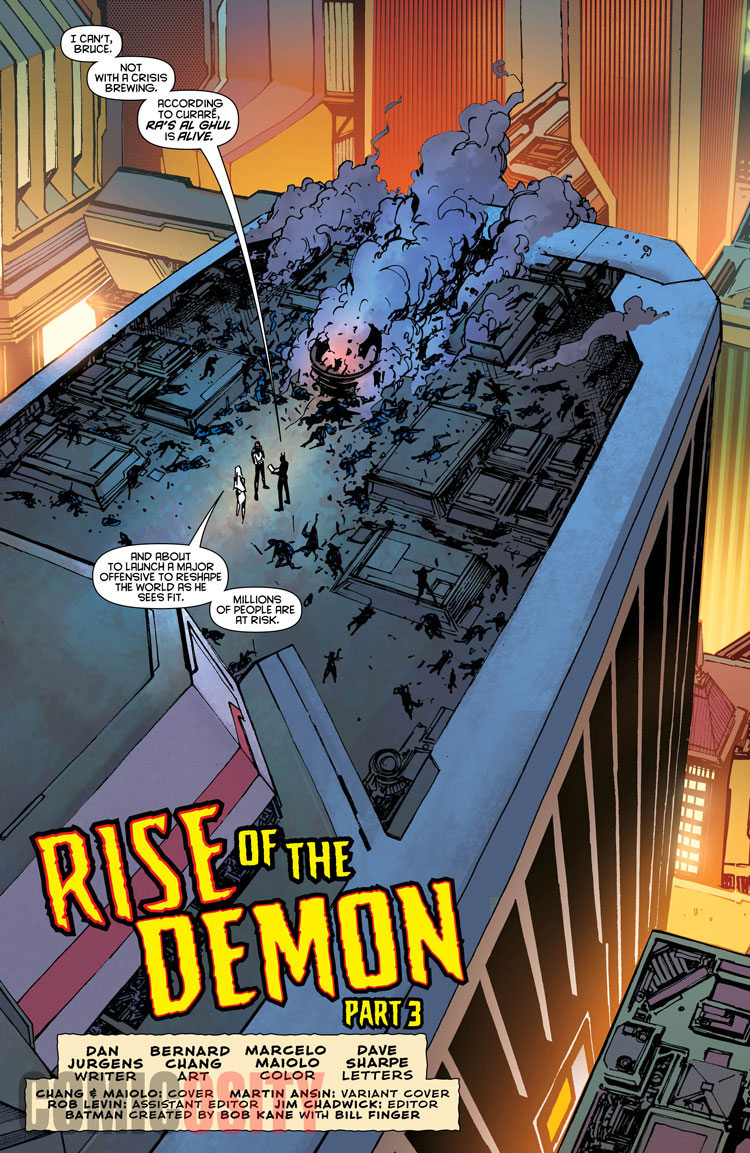 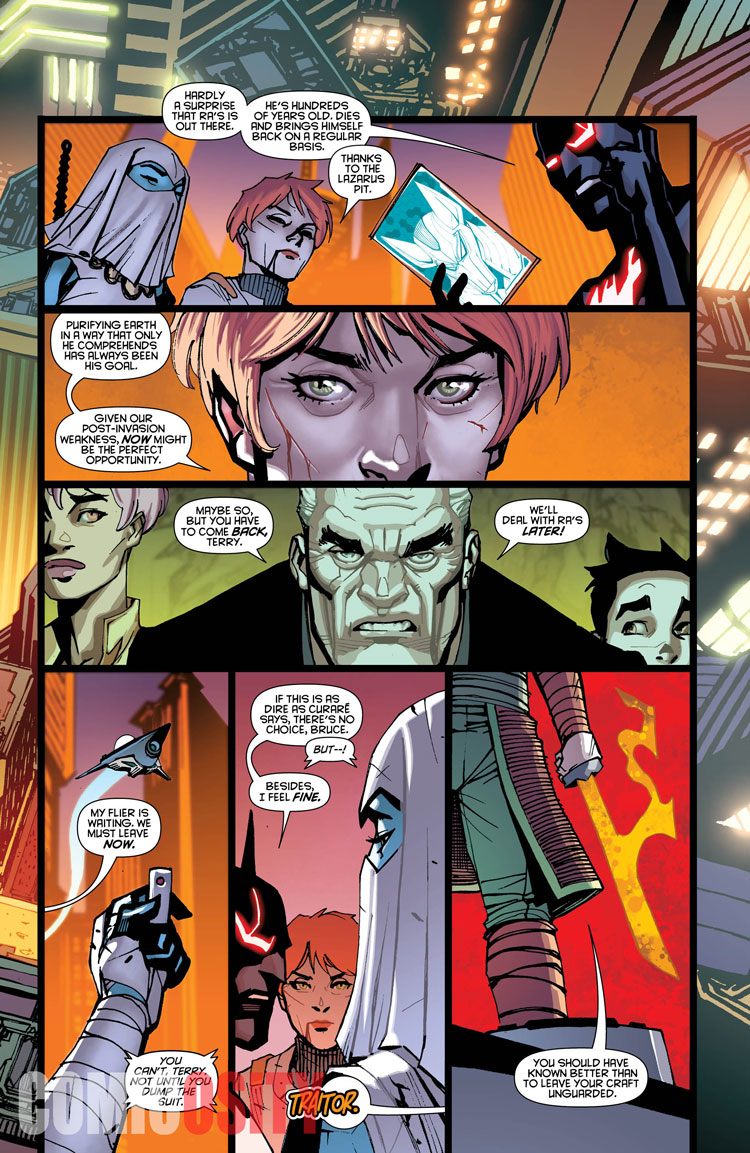 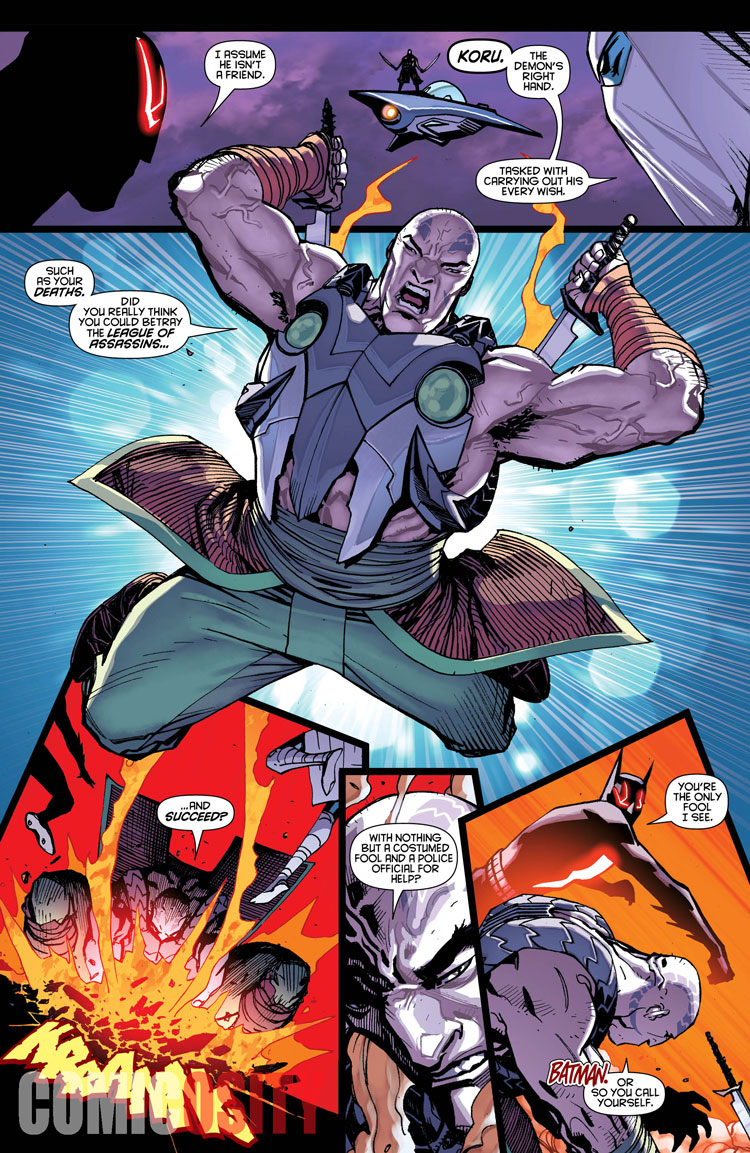 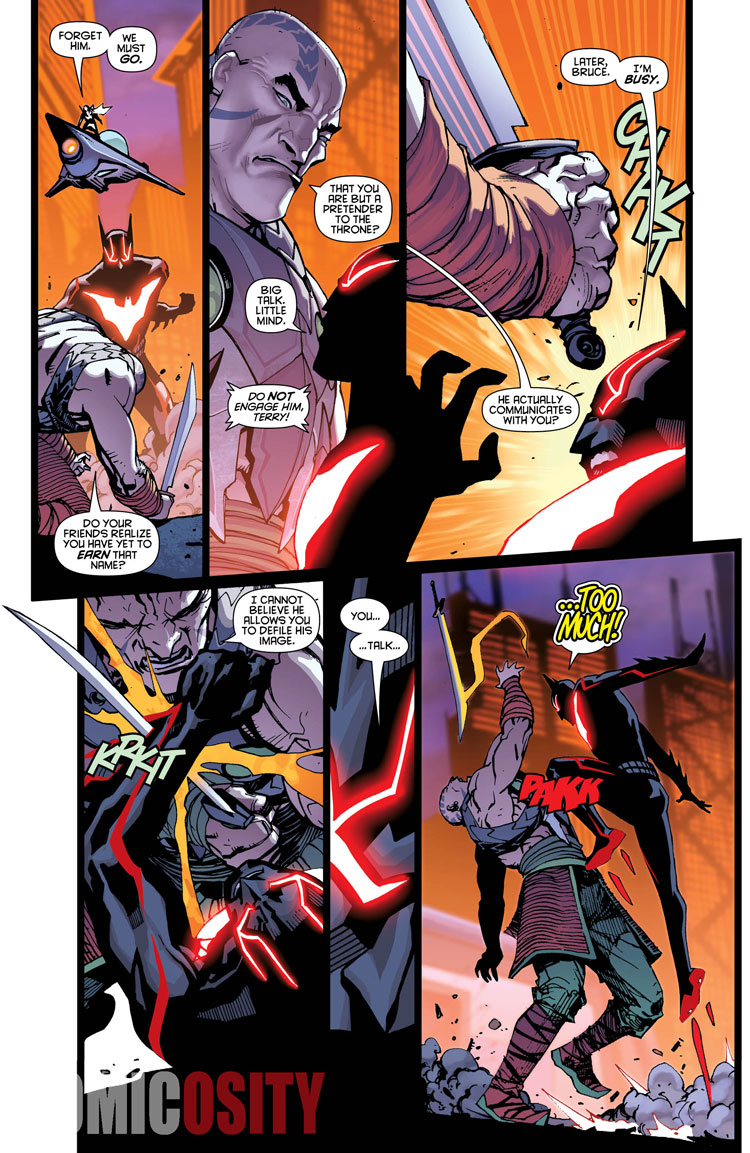