DC Comics has shared with Comicosity its EXCLUSIVE preview of next week’s Catwoman #52, the final issue. Scroll down to view the full size preview images. 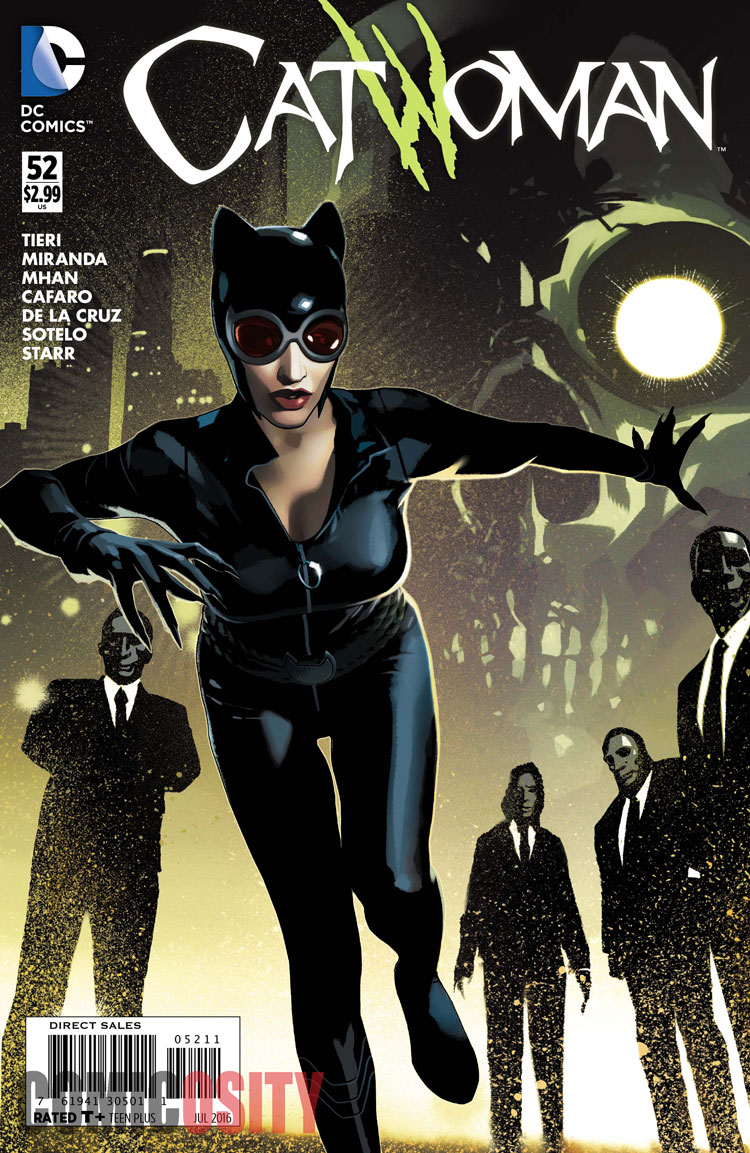 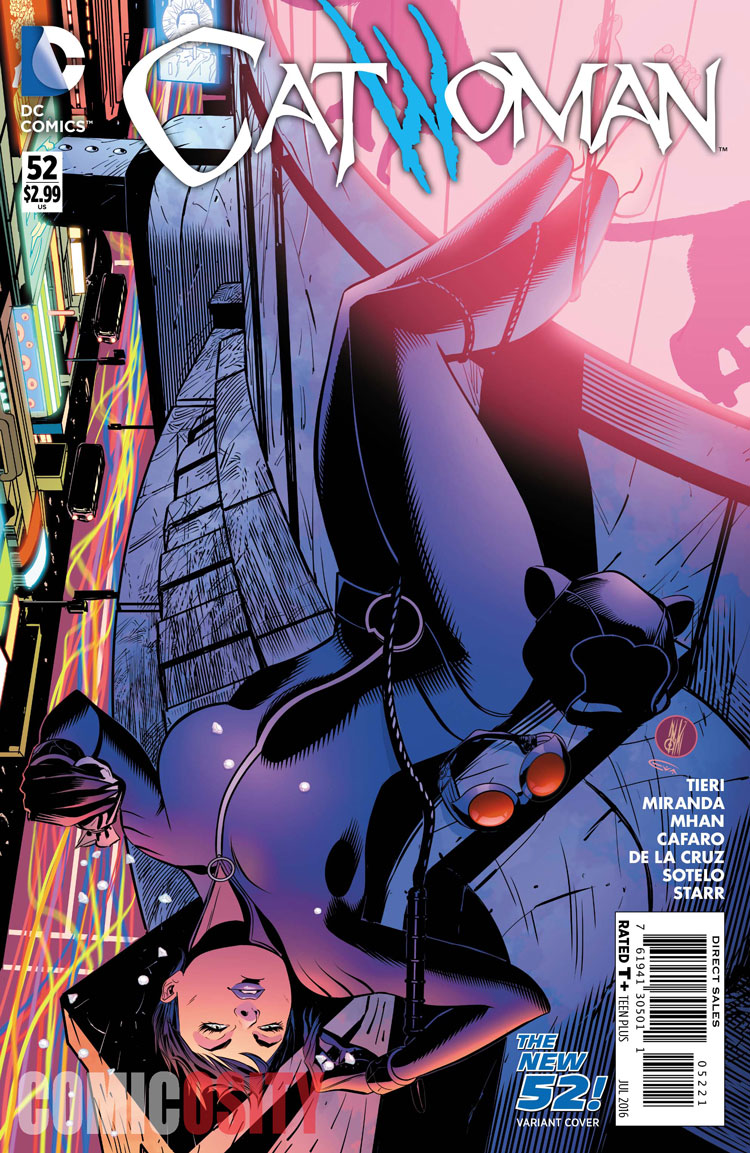 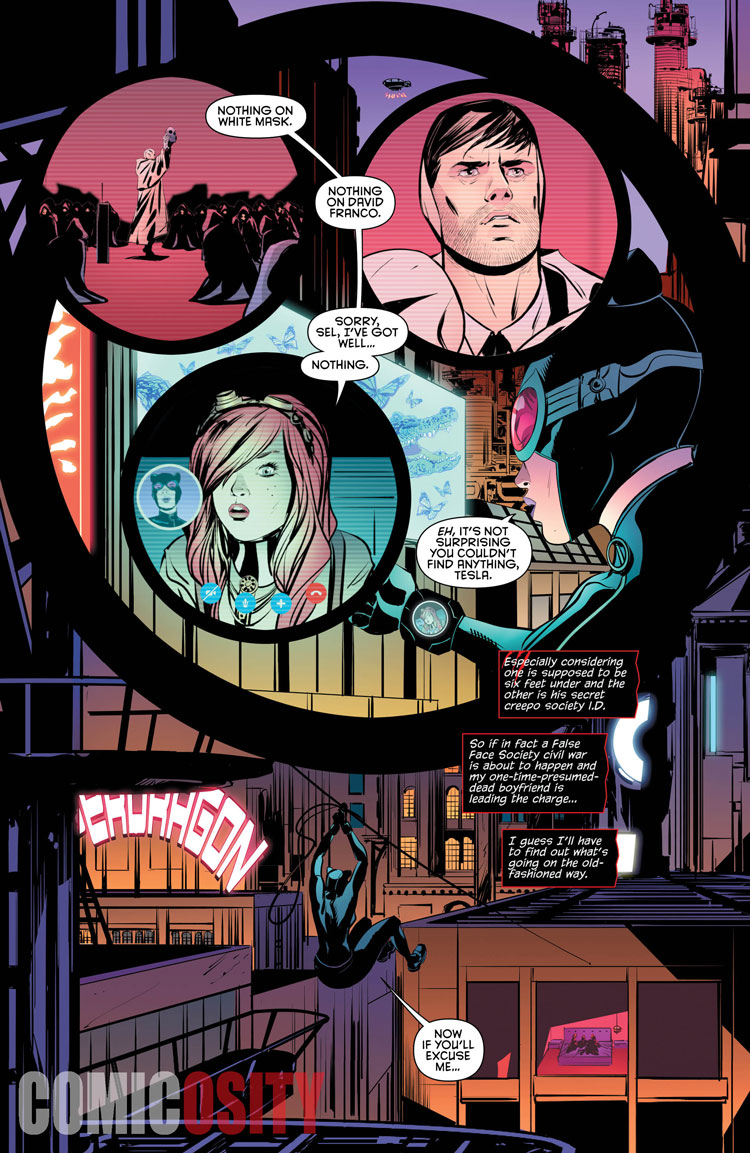 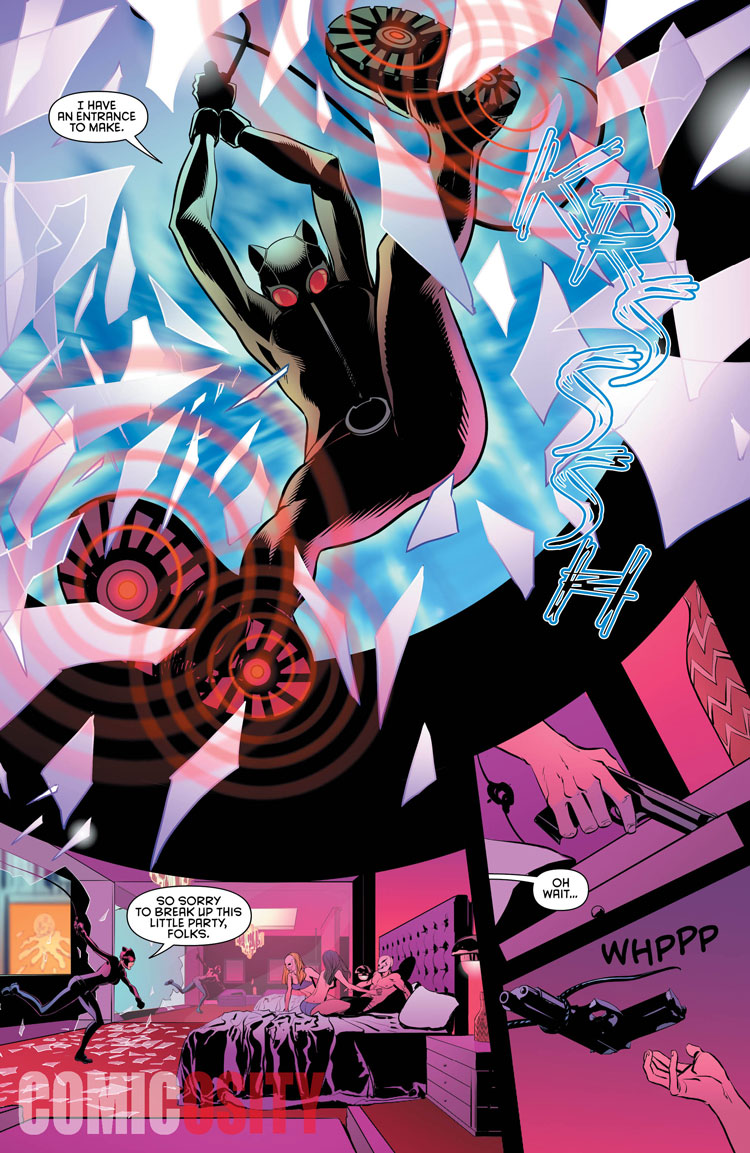 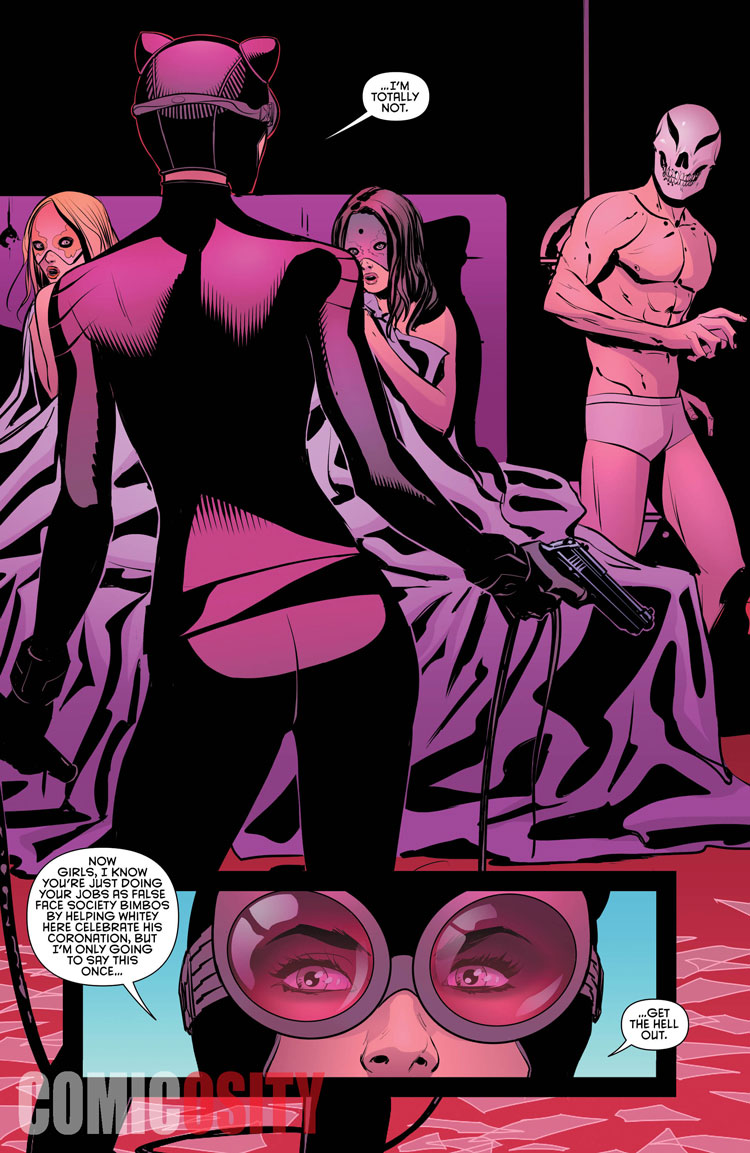 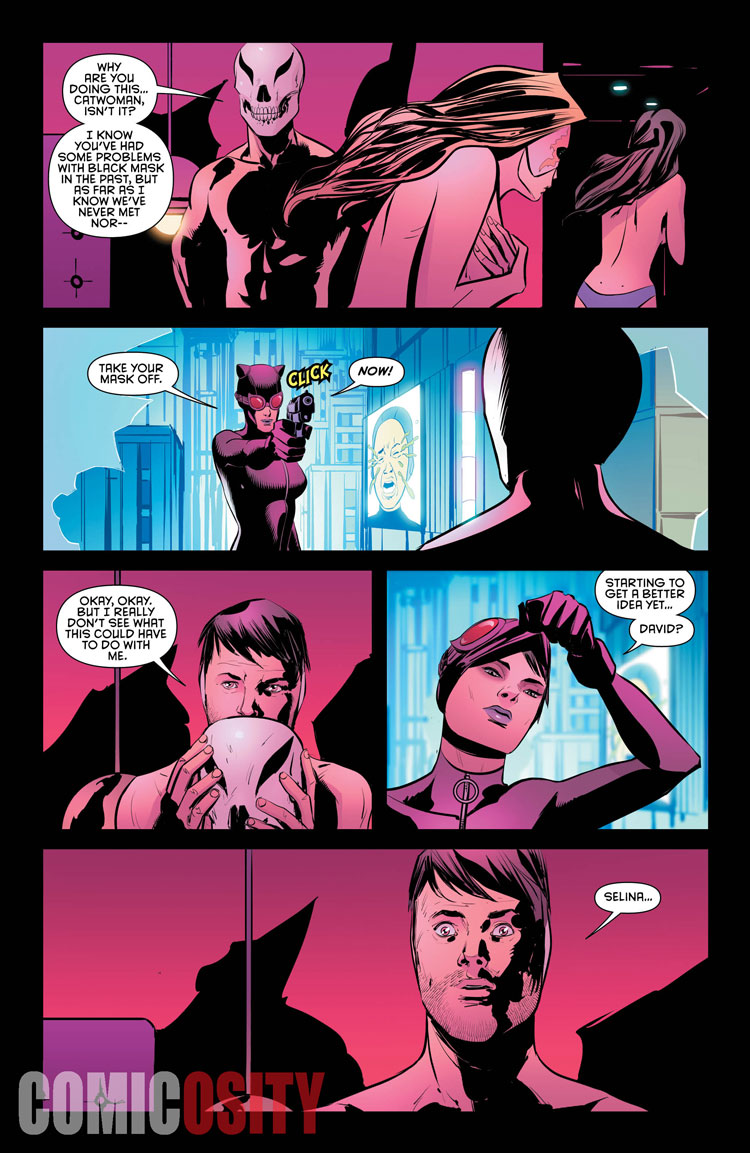