DC Comics and the Jinxworld imprint have shared their EXCLUSIVE preview with Comicosity for next week’s Cover #2. Scroll down to view the full sized preview images. 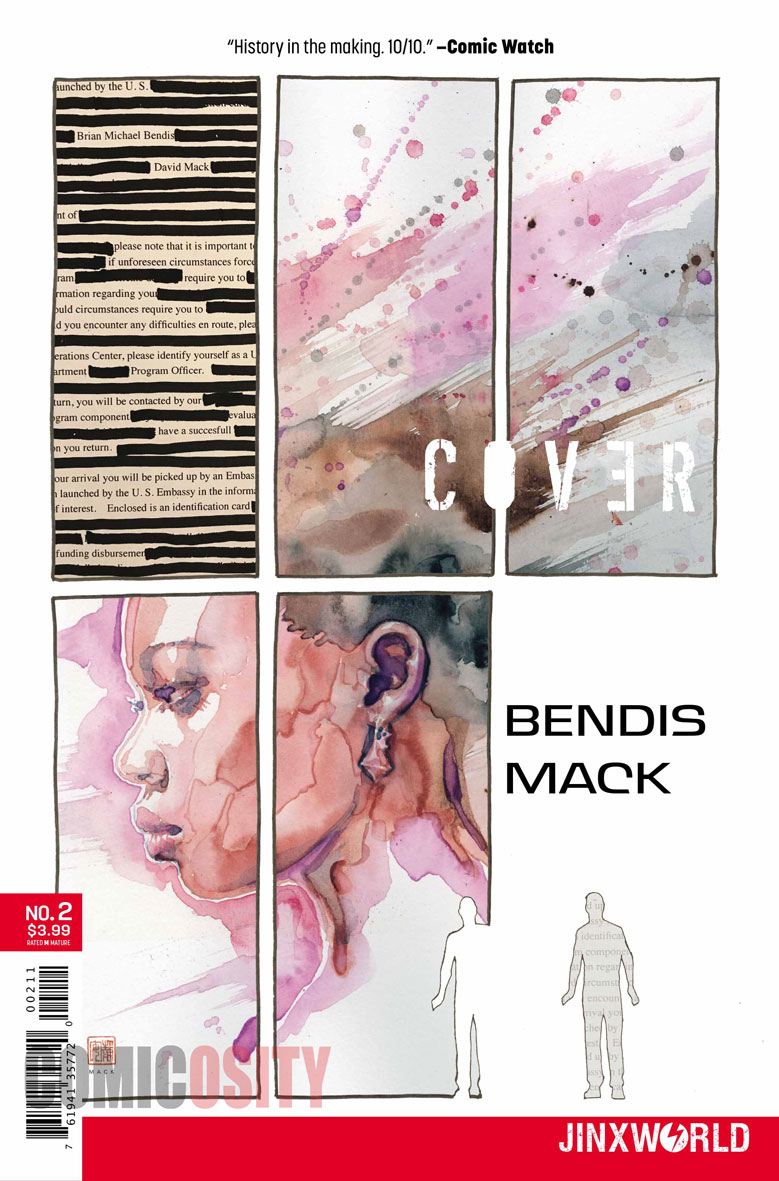 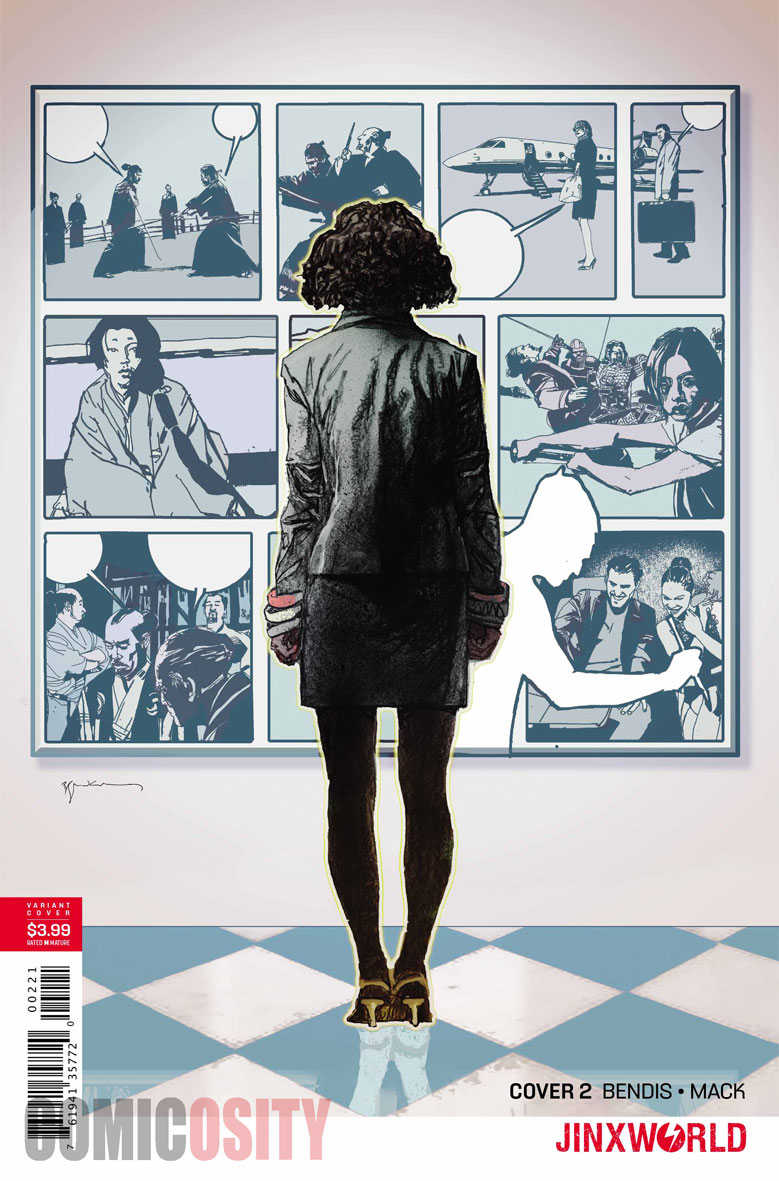 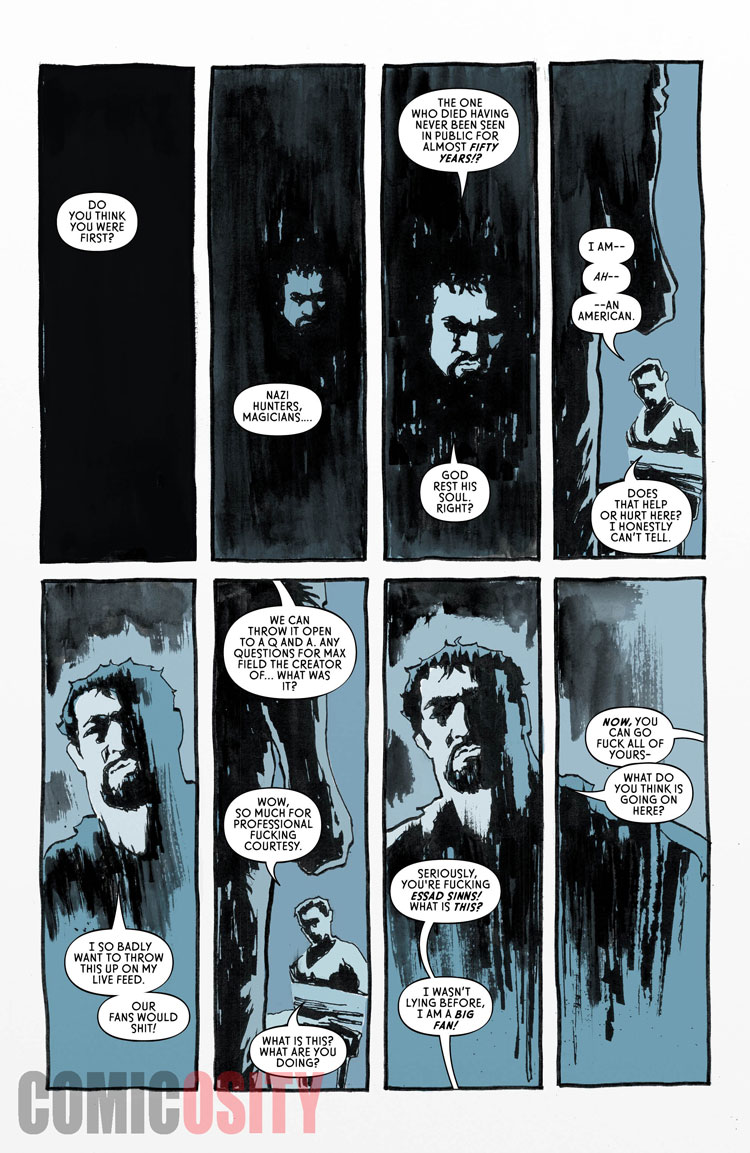 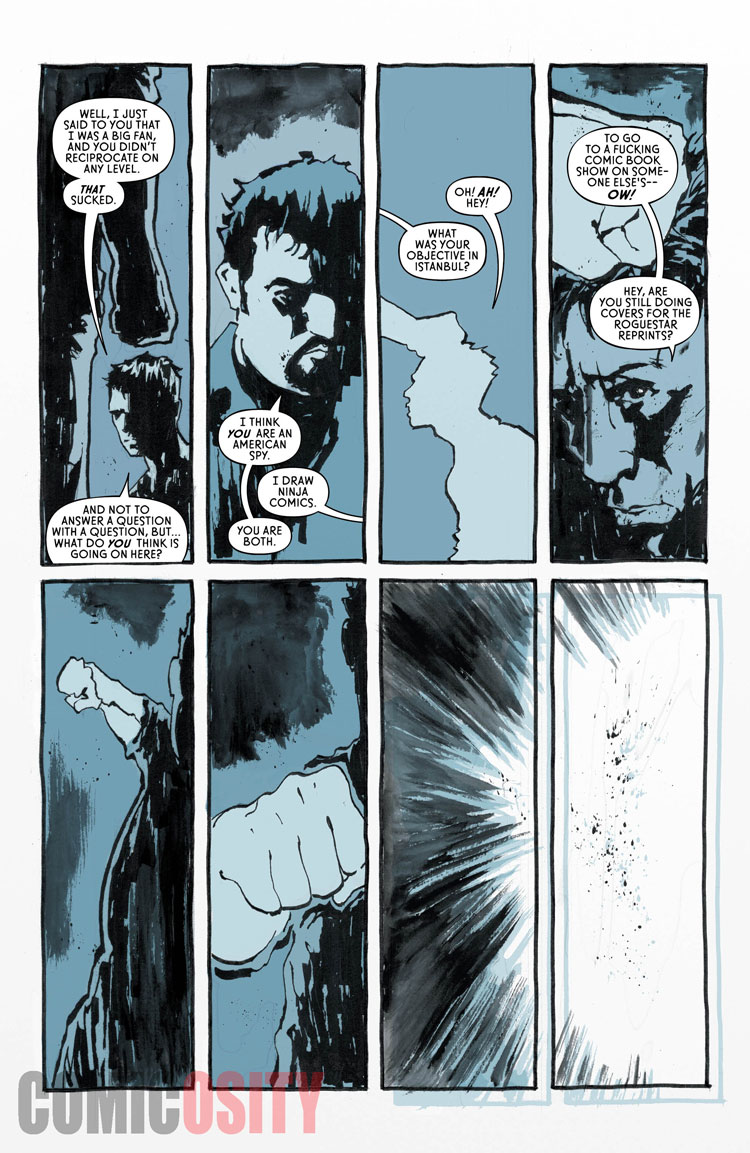 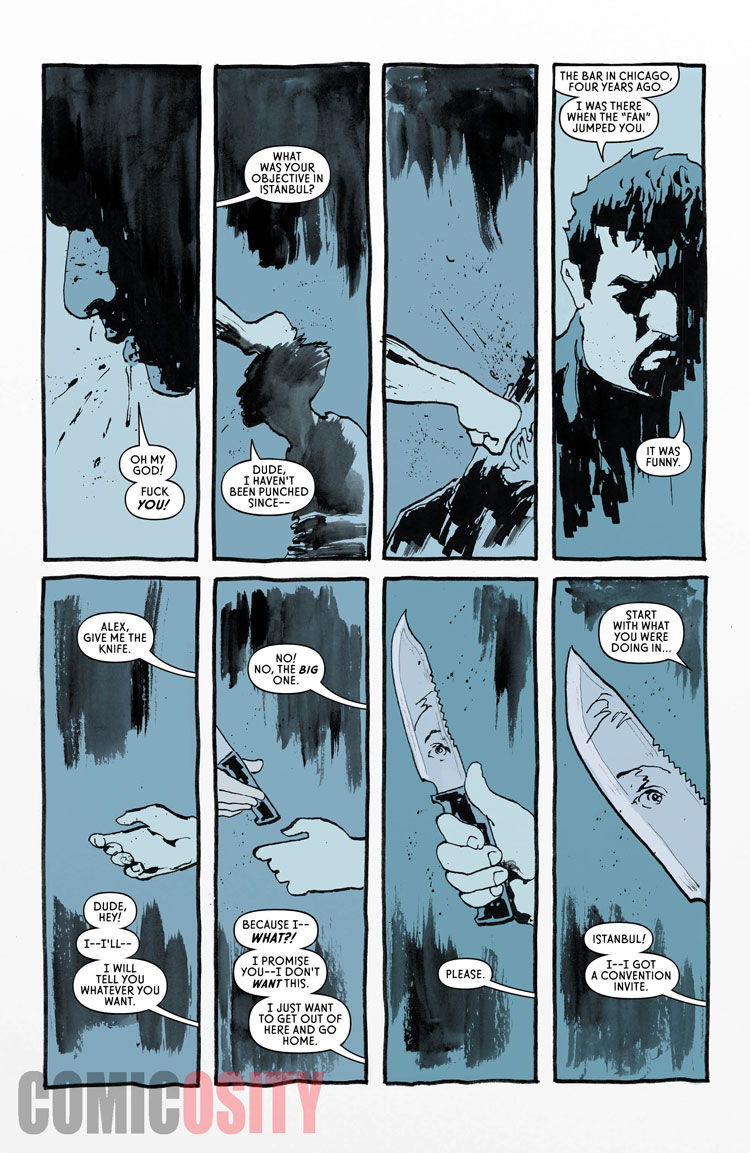 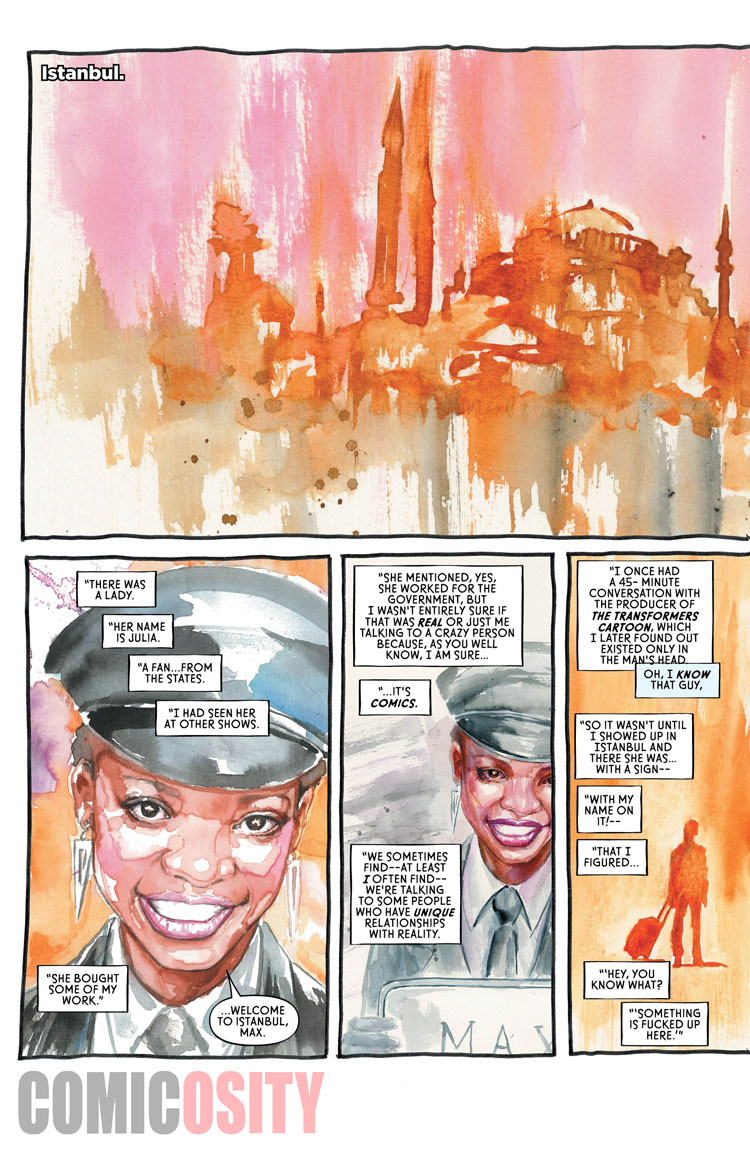 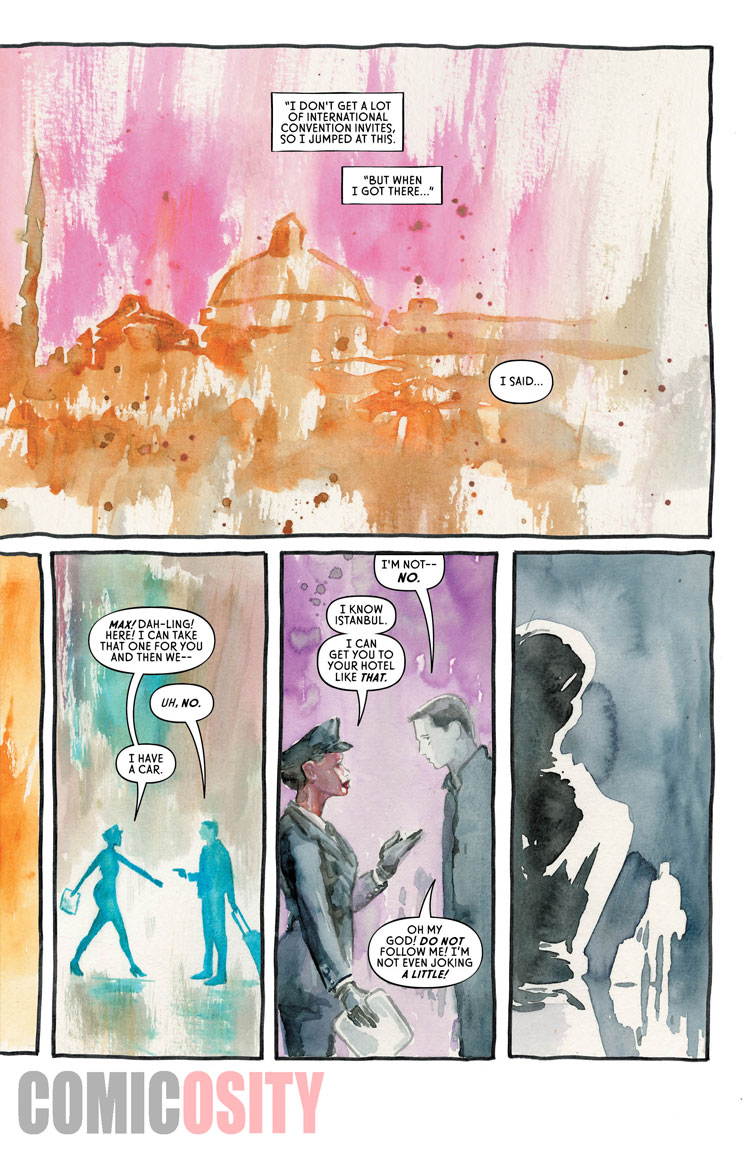