The origin of Enchantress is revealed! Can the girls use clues from Ms. Moone’s comics story to stop the evil sorceress before it’s too late?

It’s incredible how Mirka’s talents can bounce from Wonder Woman to DC Super Hero Girls. In this issue, she provides the art that was, in the story, supposed to be drawn by June Moone aka The Enchantress. So, in a way, she’s playing a character and the result is totally “enchanting!” I love the way Mirka’s style compliments and contrasts with the fantastic art Agnes is doing throughout the rest of the issue.

When I was offered a chance to work on Wonder Woman with Shea Fontana, I didn’t have any doubts: I immediately accepted. Shea is a great writer. She writes scripts that are perfectly fitting with my style, and every talk we’ve had has been inspiring and useful.

That’s one of the reason why I was excited to work on DC Super Hero Girls. I didn’t know the series very well, but I was happy to have the chance to work again with Shea, especially drawing something that’s different from what I usually draw. I hope that’s evident from my pages. 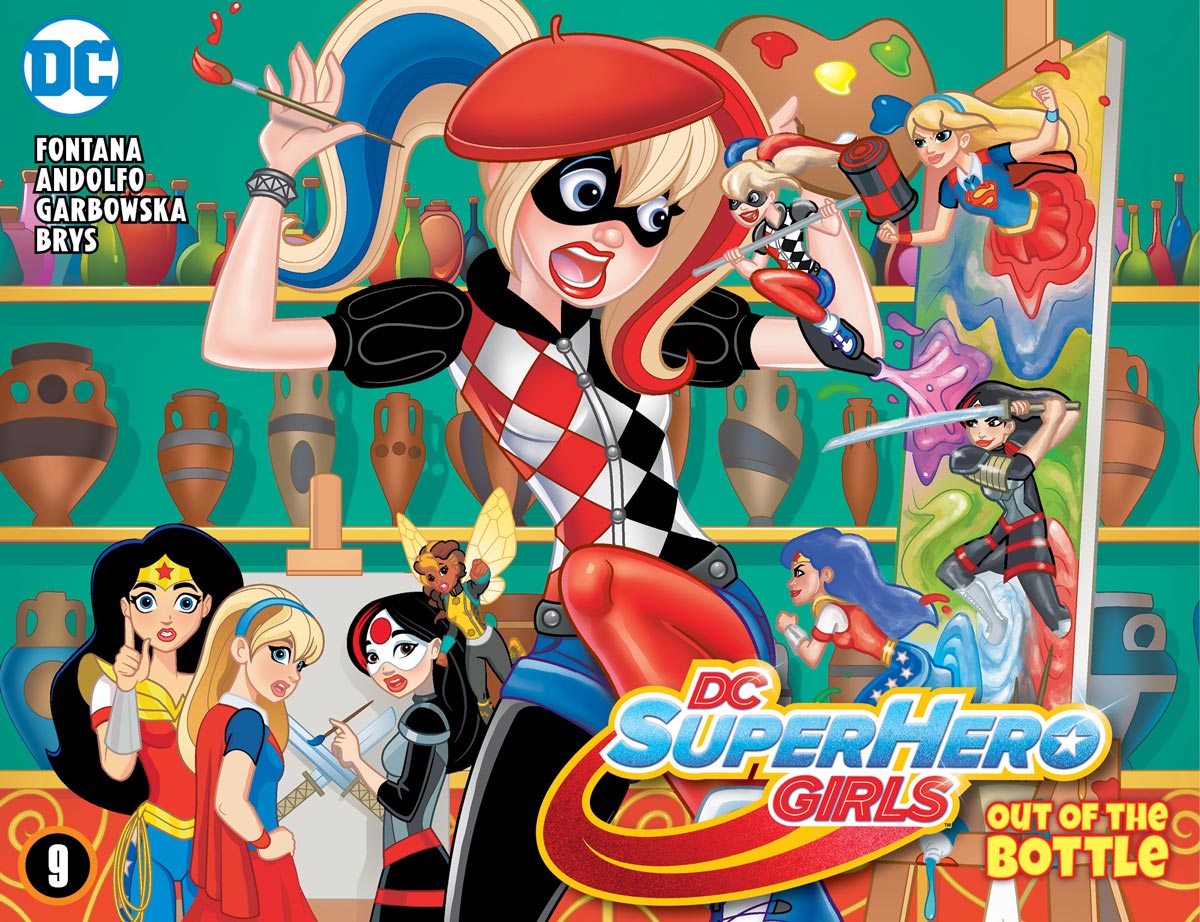 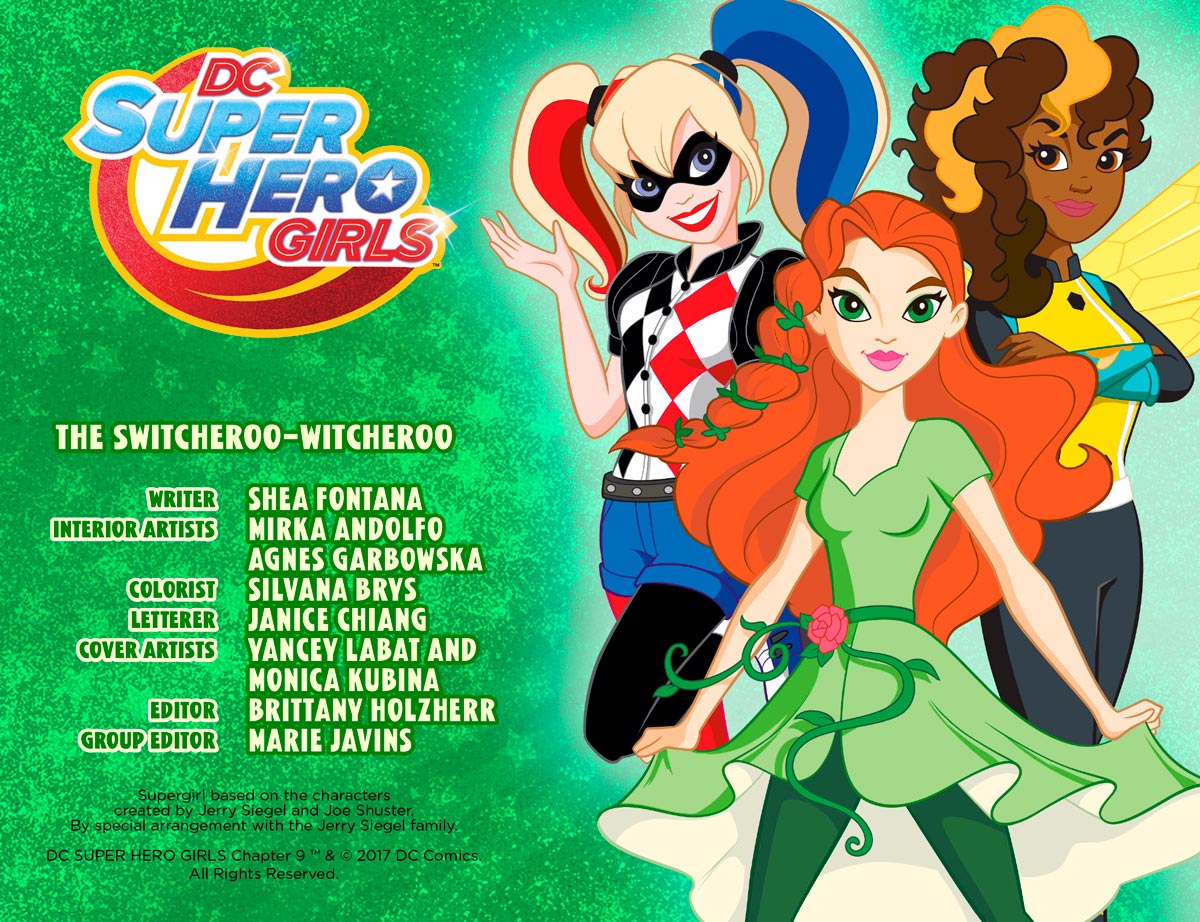 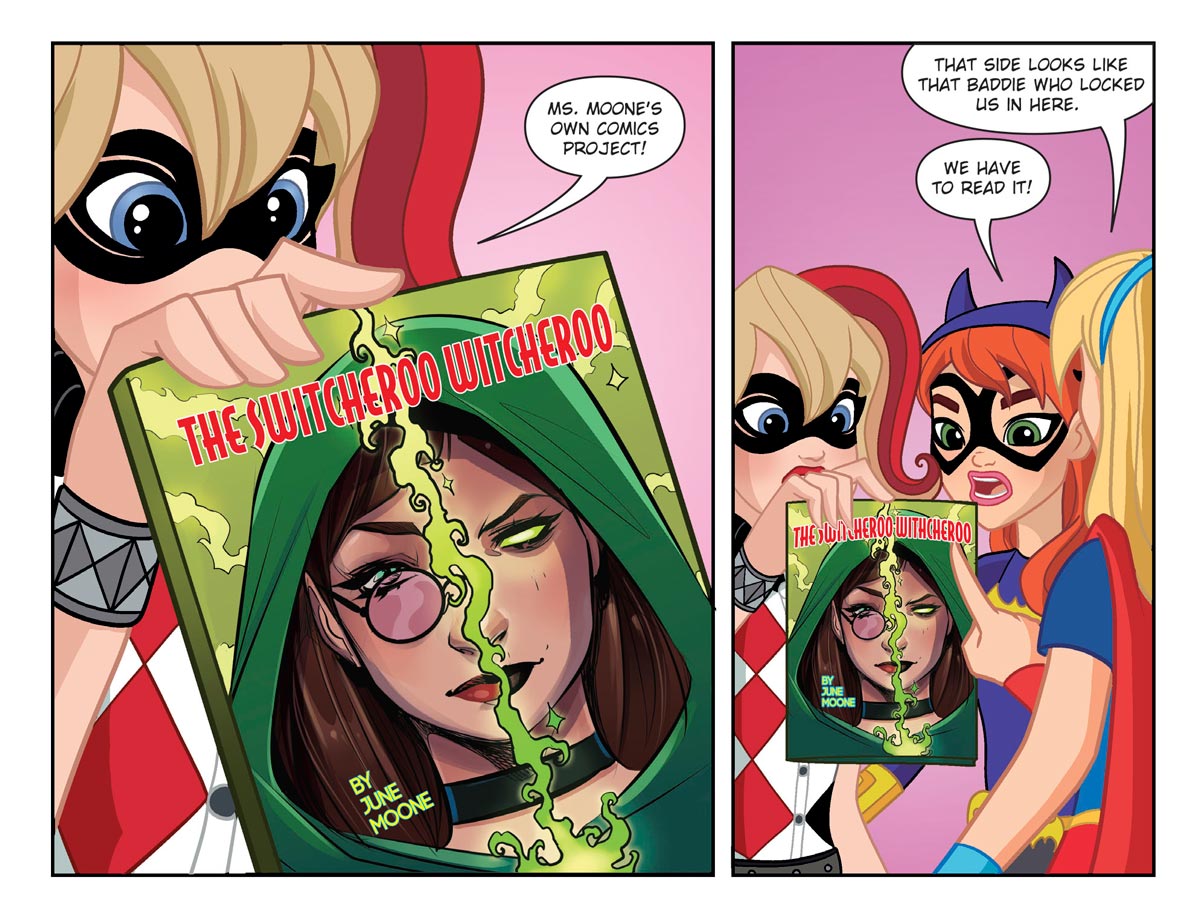 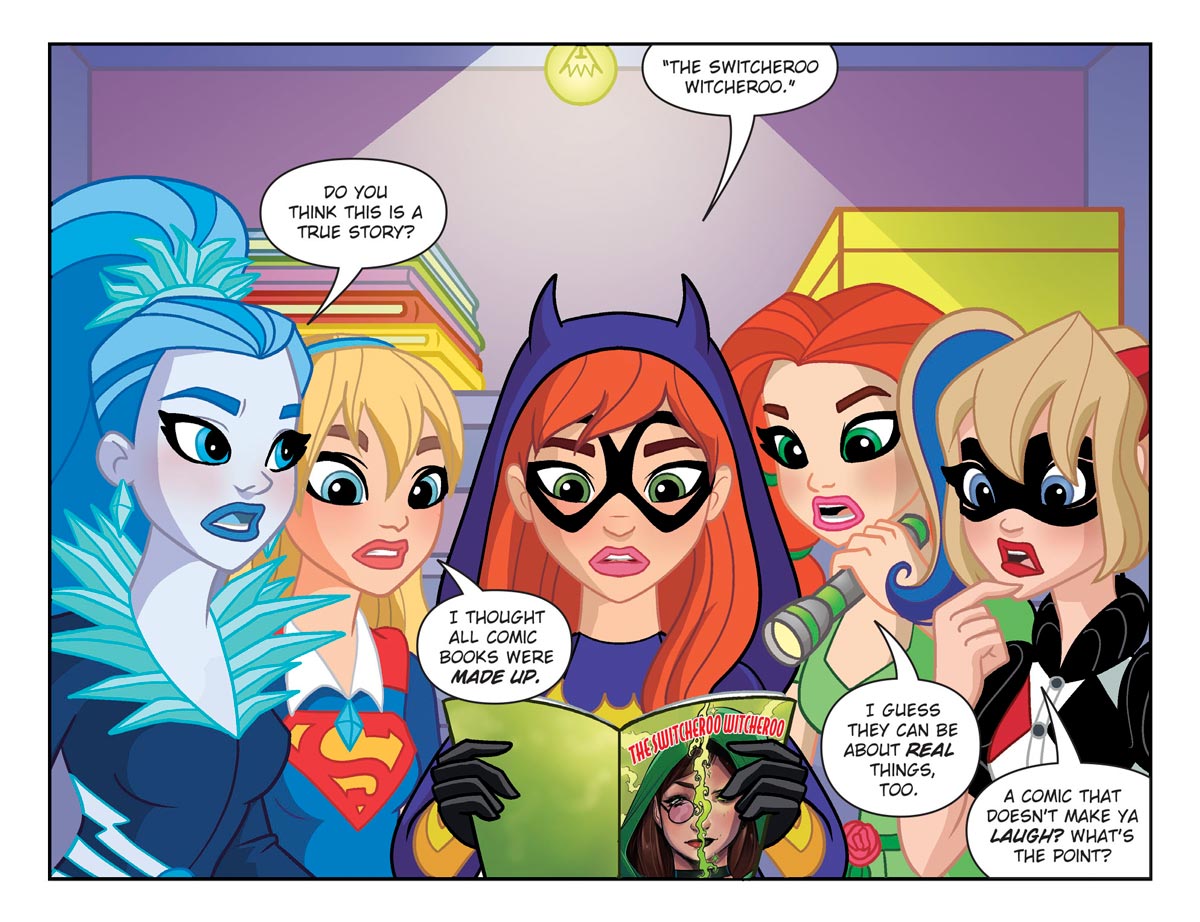 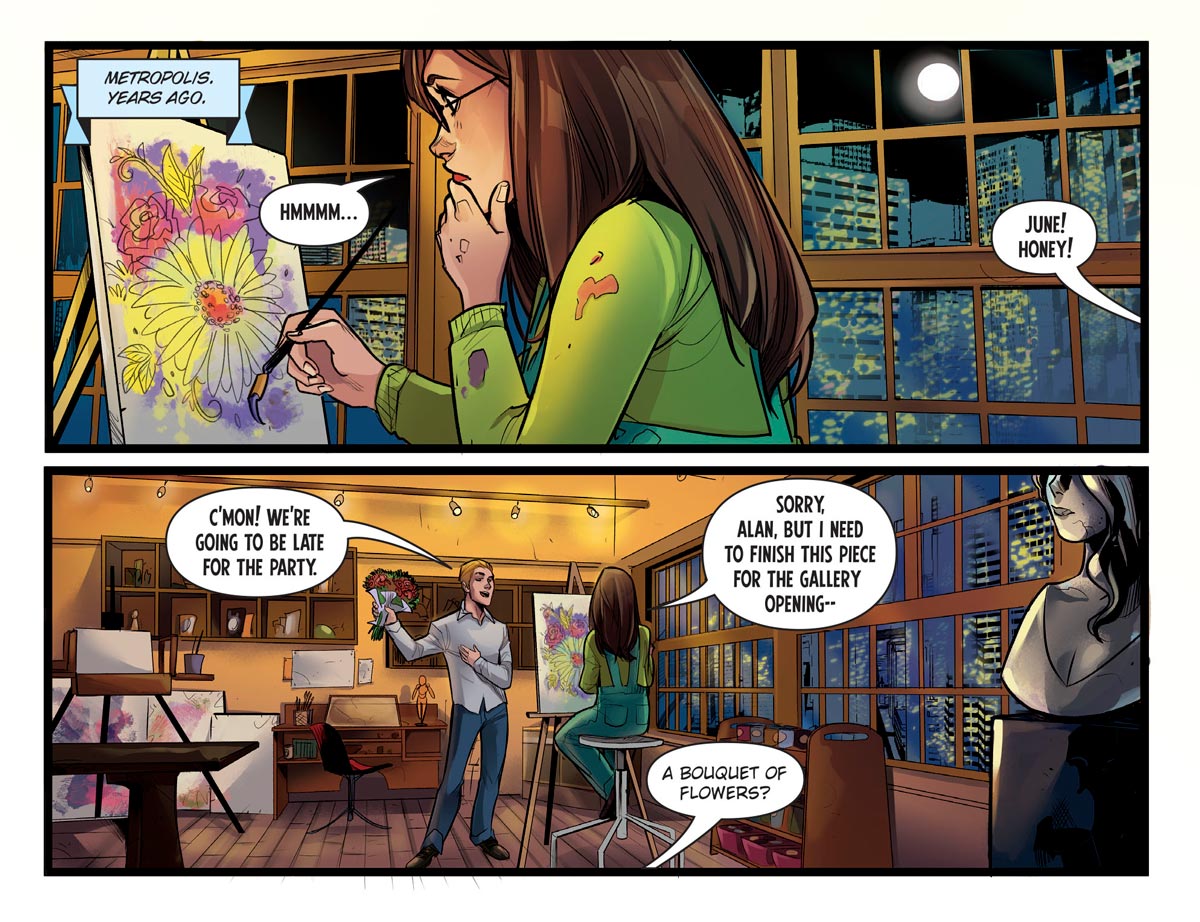 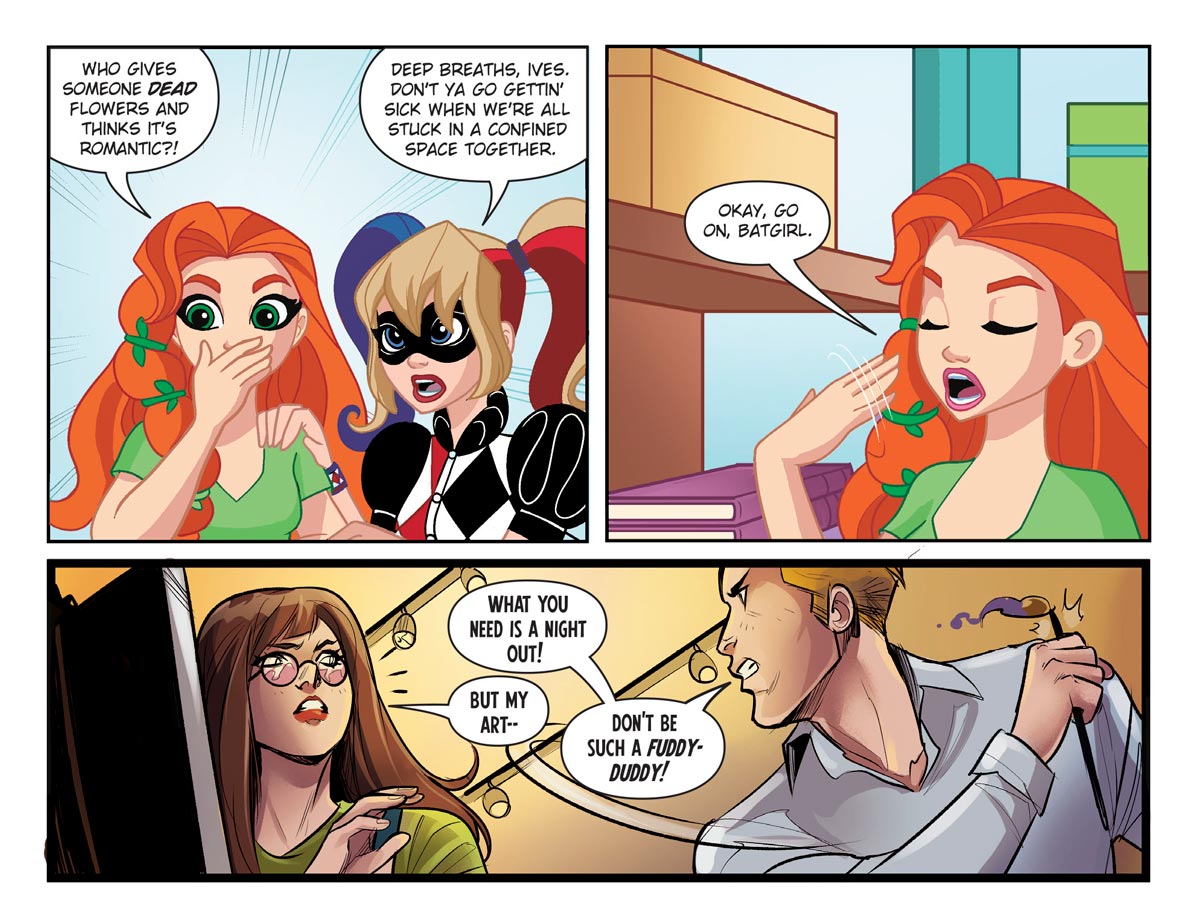 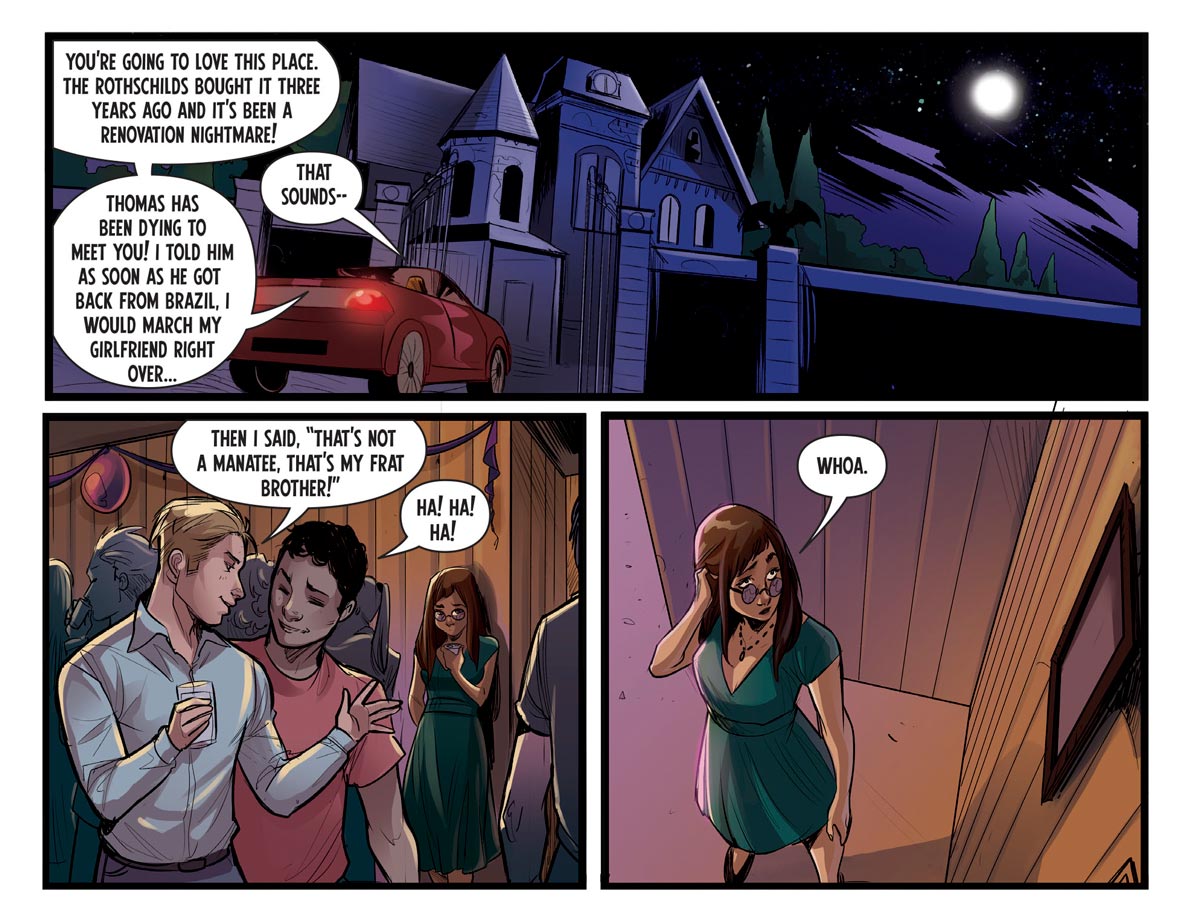