DC Comics has shared its EXCLUSIVE preview with Comicosity for this week’s Detective Comics #997. Scroll down for full-sized preview images.

There’s no man on Earth more convinced that he knows what makes Batman tick than Dr. Hugo Strange! Which makes him a natural target for the thing that’s hunting Batman, unless Batman gets there first! 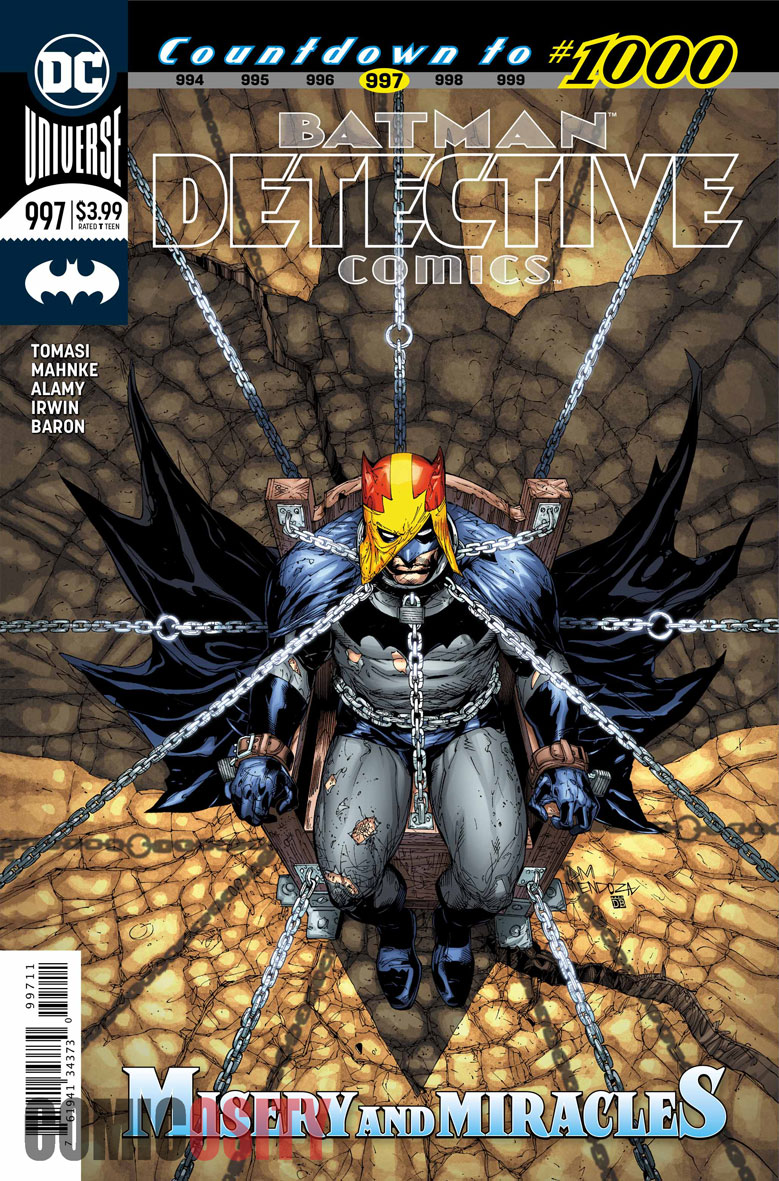 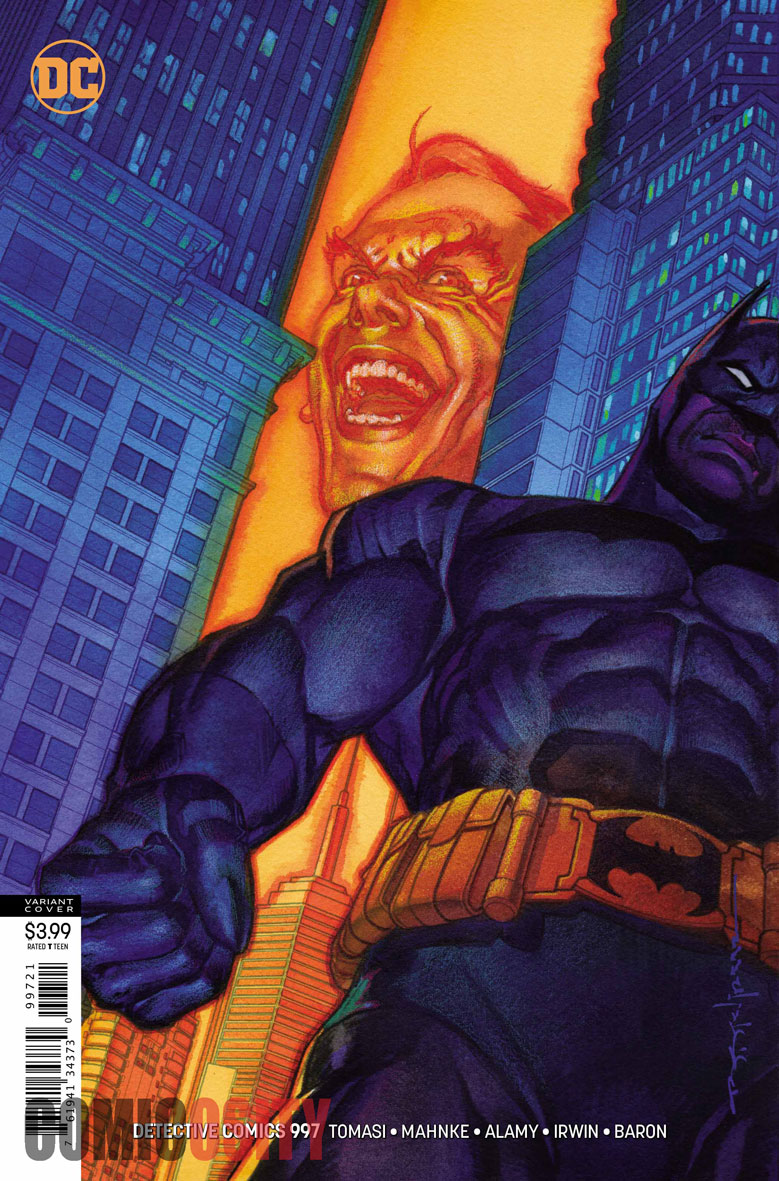 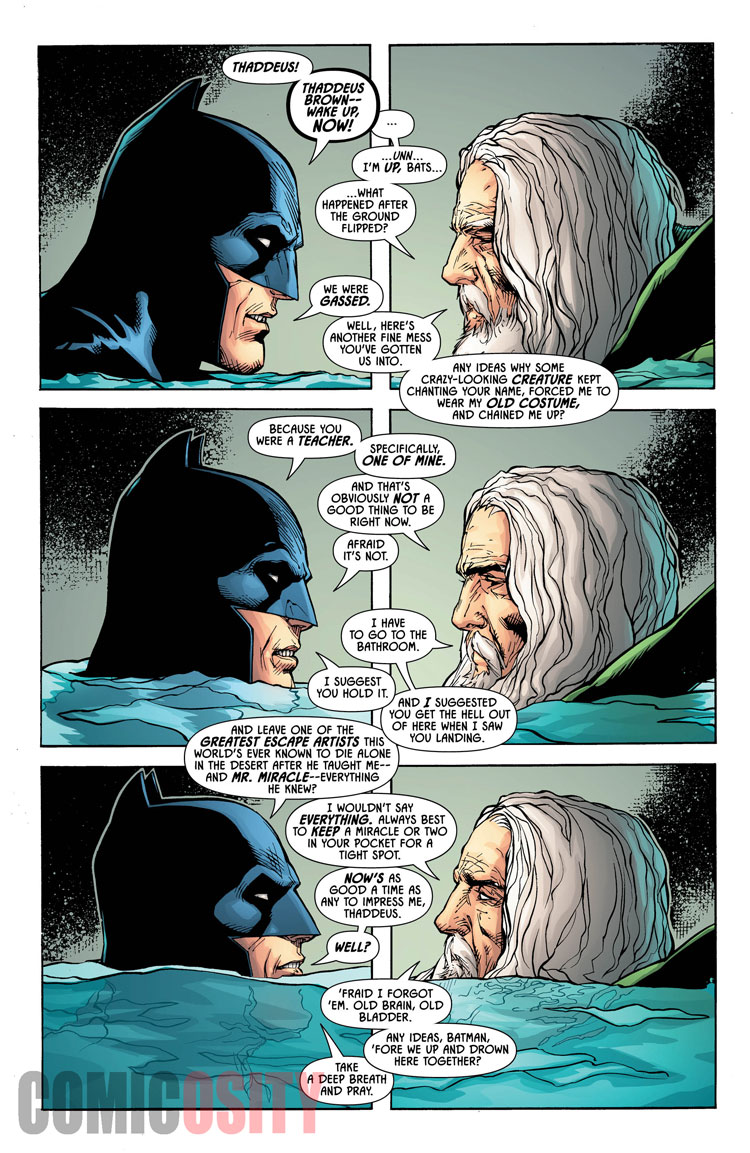 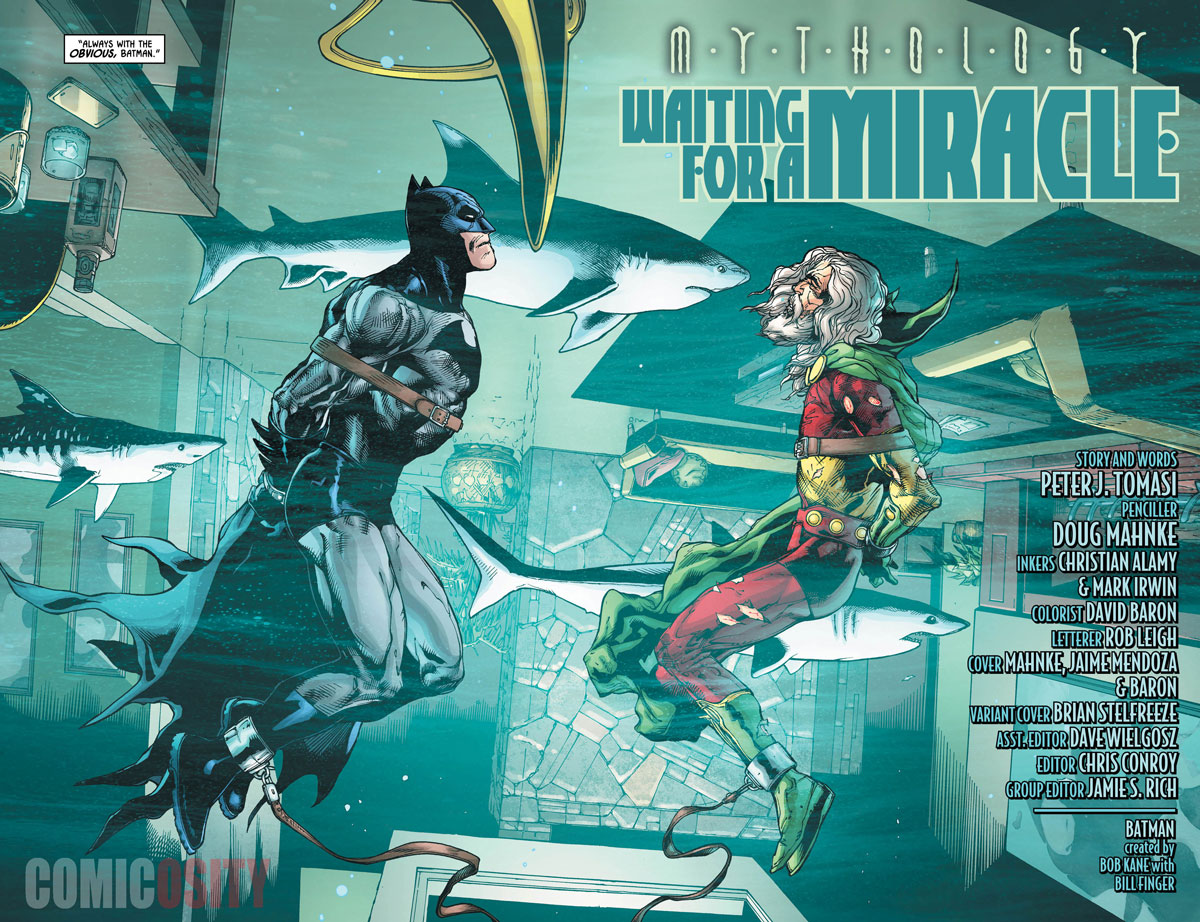 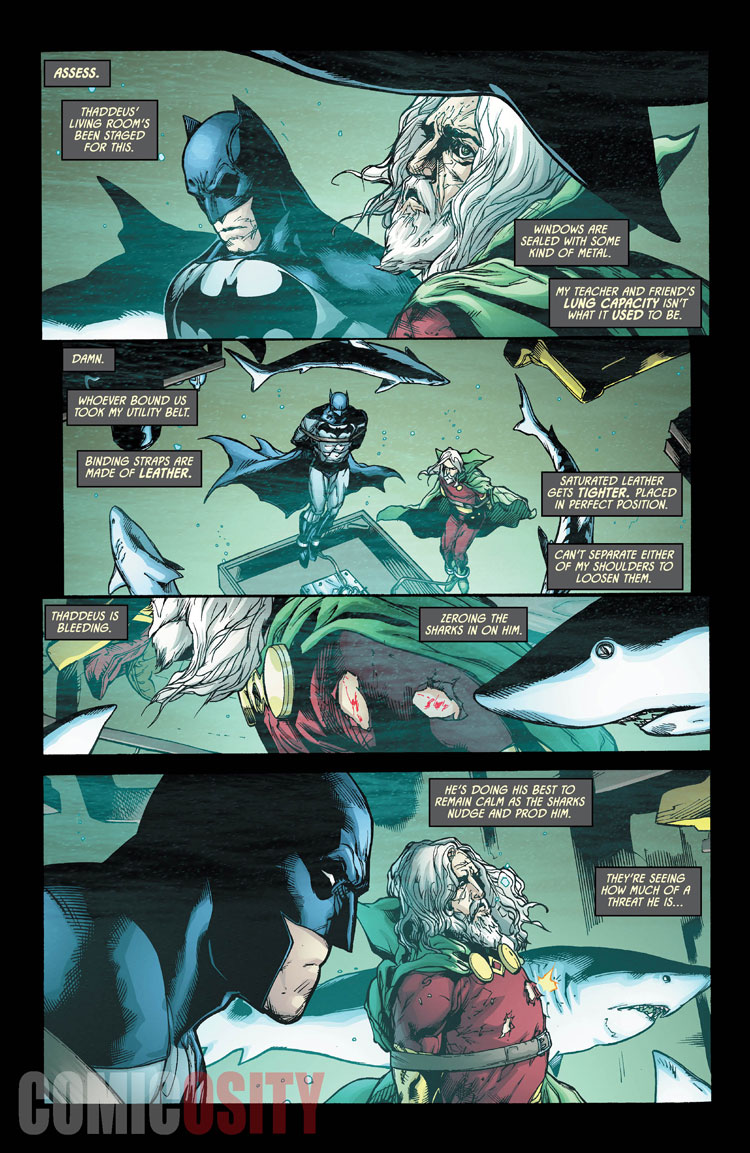 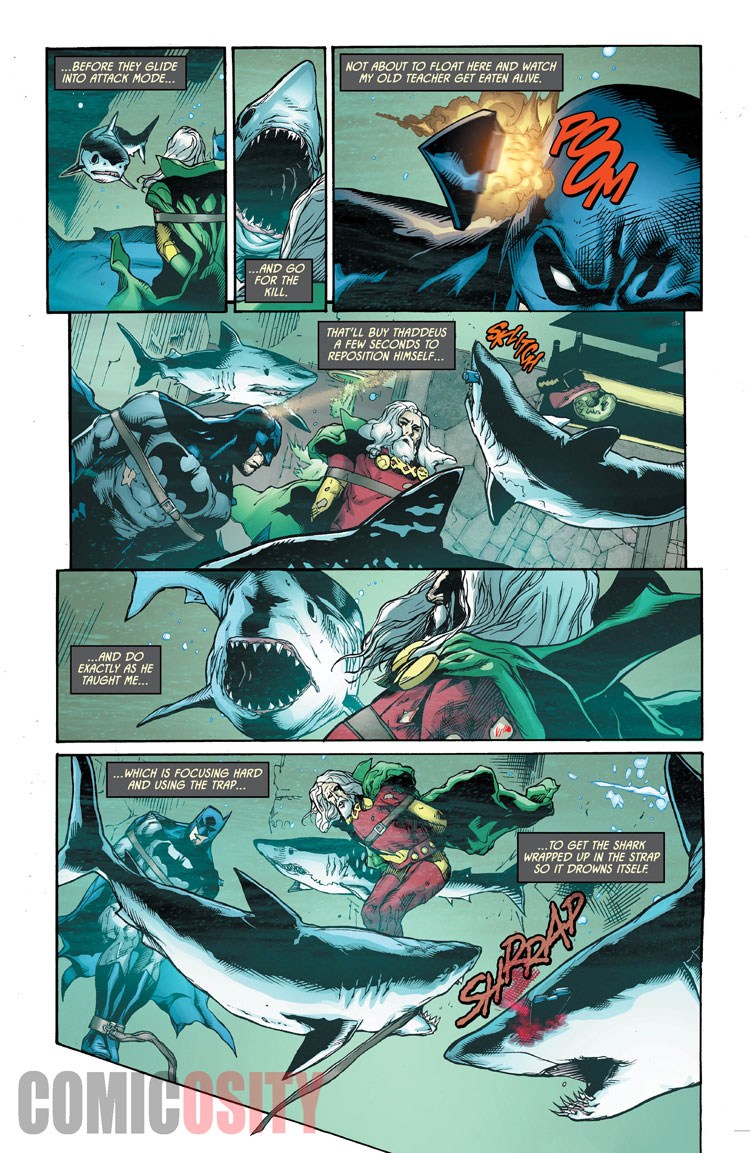