Marvel Comics has shared its EXCLUSIVE preview with Comicosity for next week’s Generation X #3. Scroll down to view the full sized preview images.

Something is lurking in the shadows of Central Park… a monster that steals mutants in the night. And when GENERATION X takes it upon themselves to investigate… they might just find themselves face-to-face with an all too familiar threat. 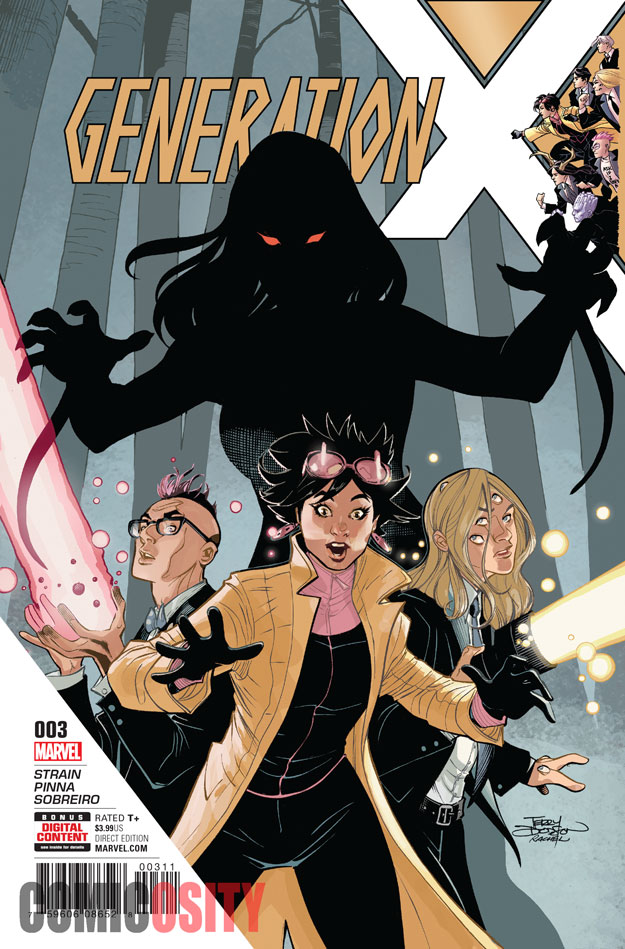 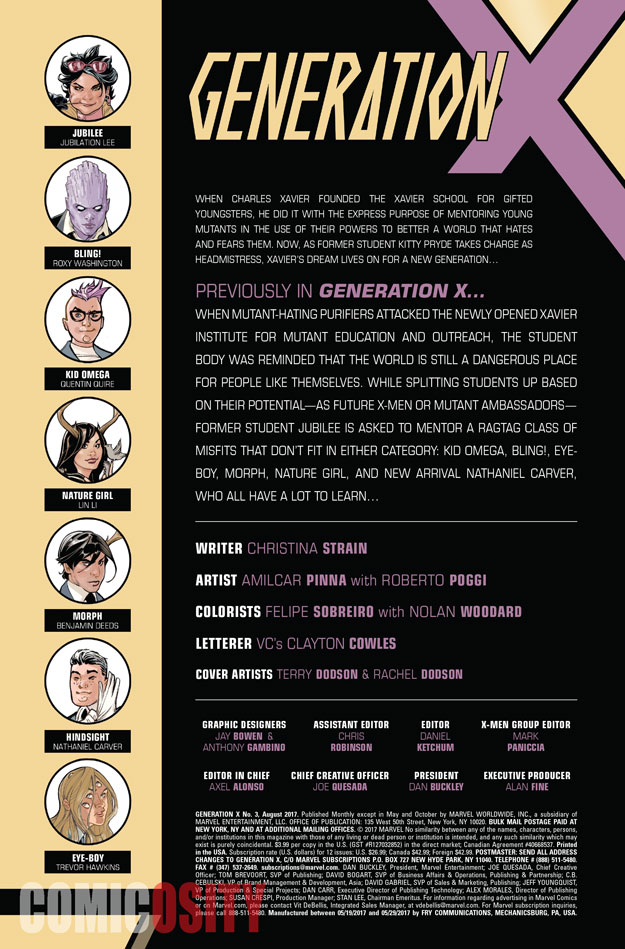 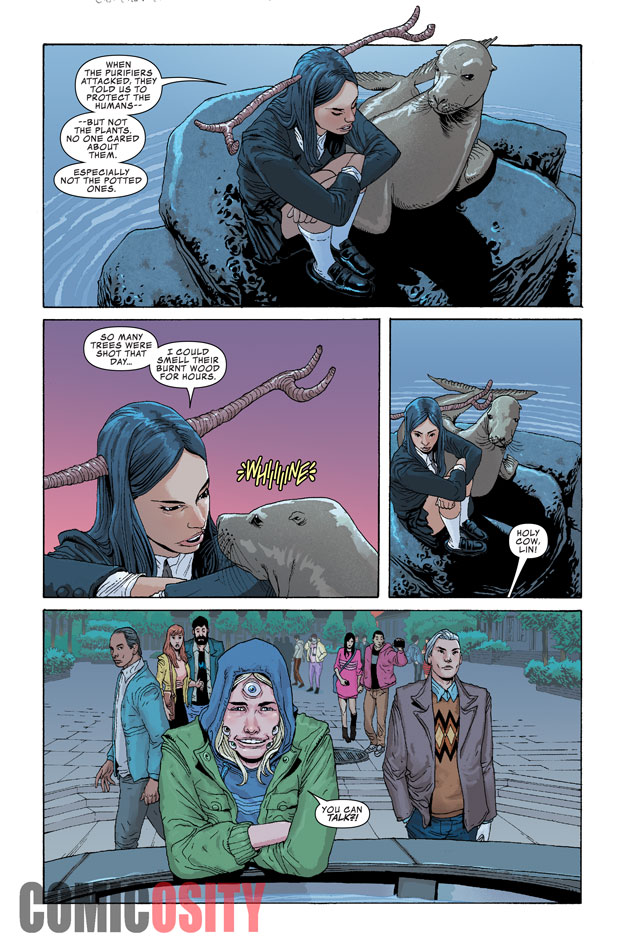 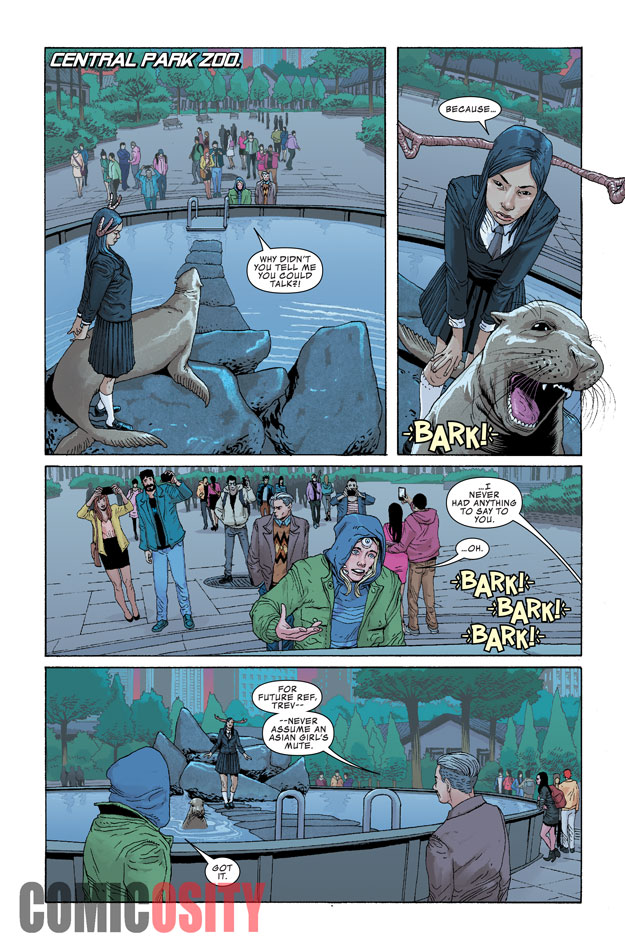 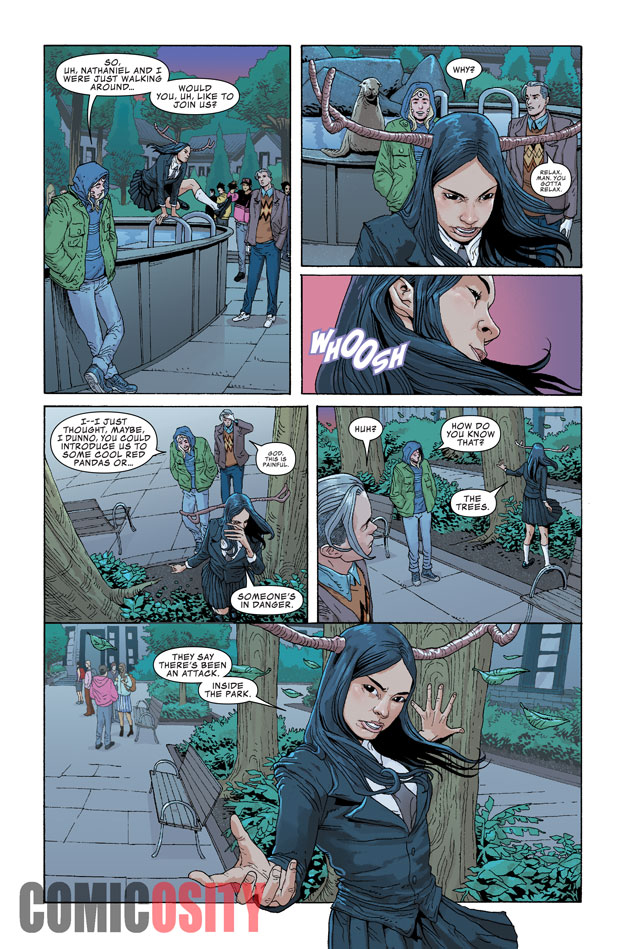 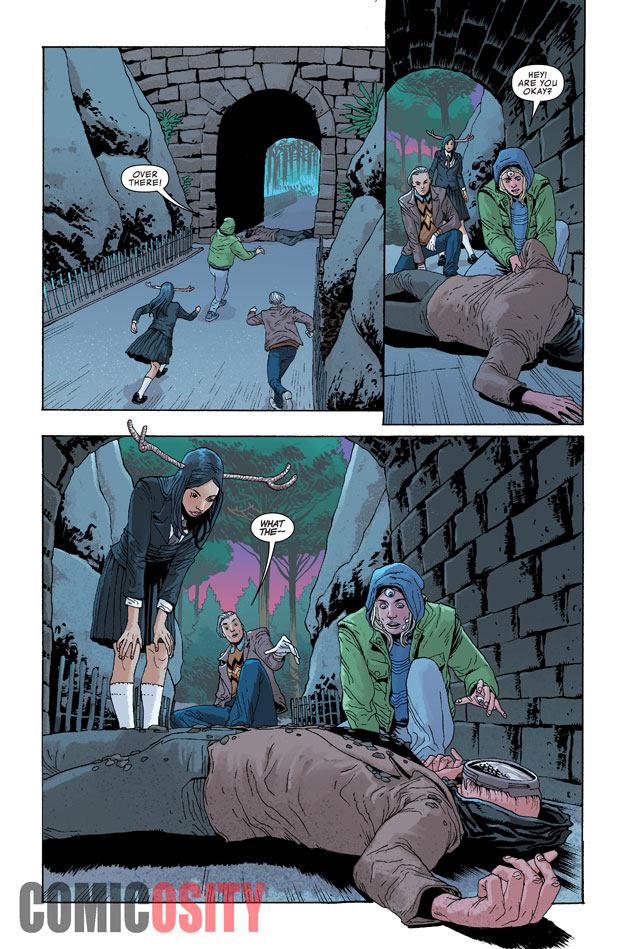