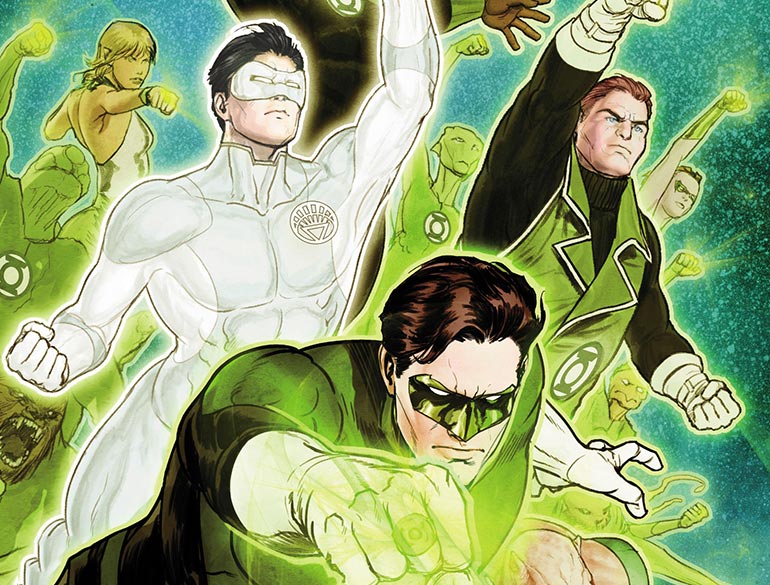 DC Comics has shared its EXCLUSIVE preview with Comicosity for next week’s Hal Jordan and the Green Lantern Corps #13. Scroll down to view the full size preview images.

“HEROES”! See the majesty and heroism of the Green Lantern Corps from the point of view of a planet in desperate need of their power. Set far in the future, this issue is packed with clues about what’s around the corner for Hal Jordan and the rest of the Corps! 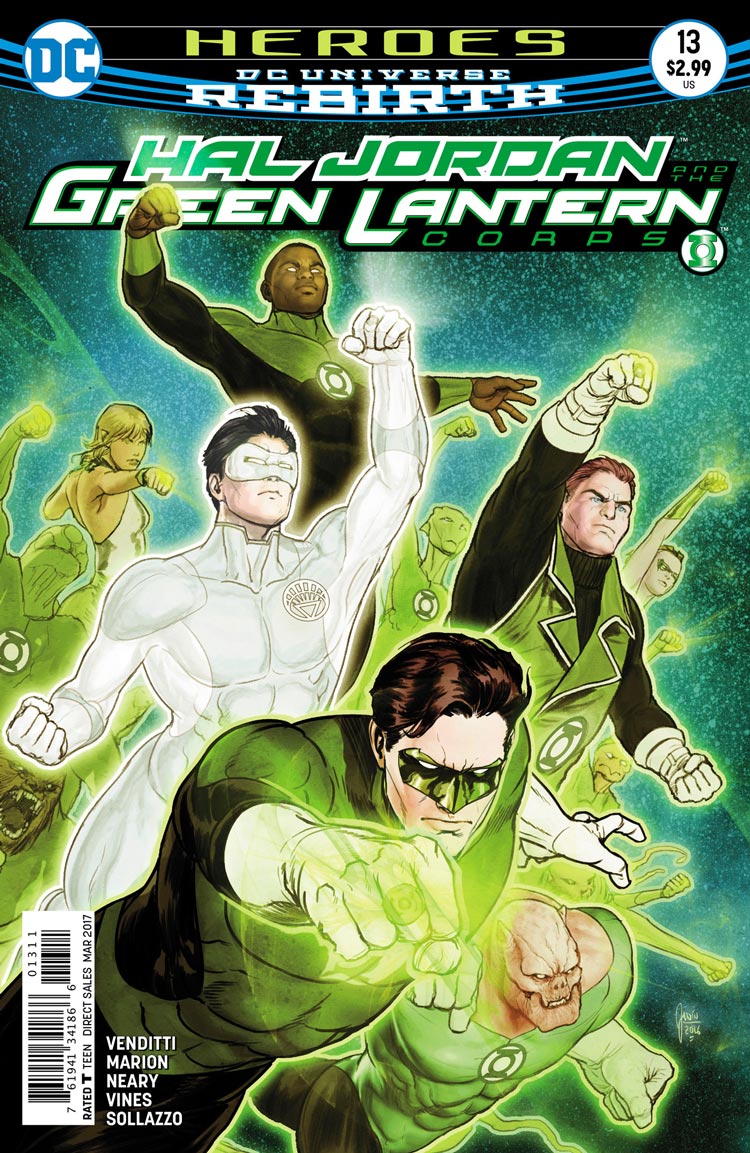 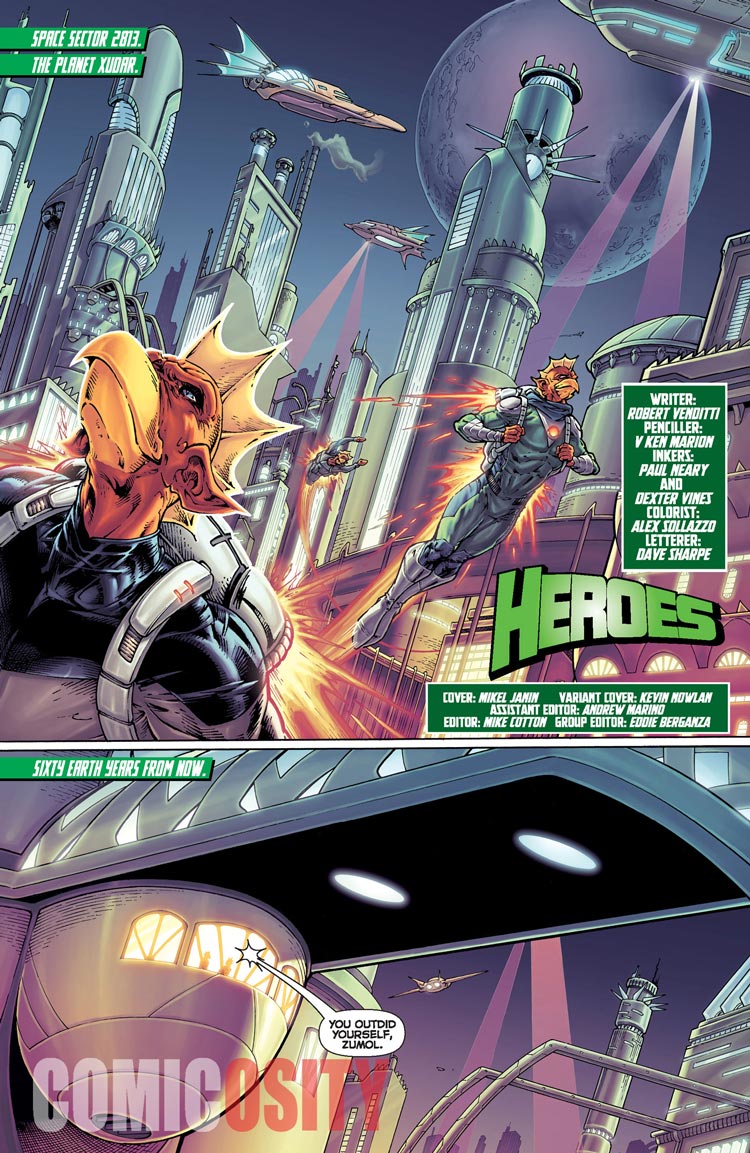 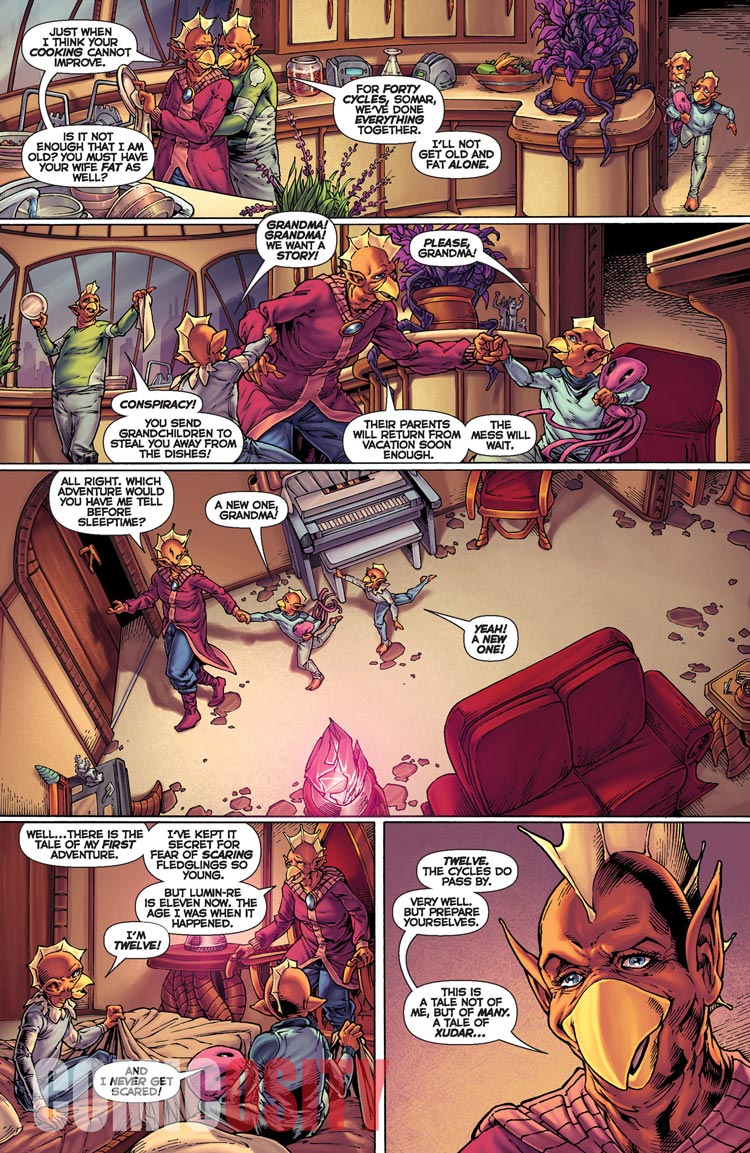 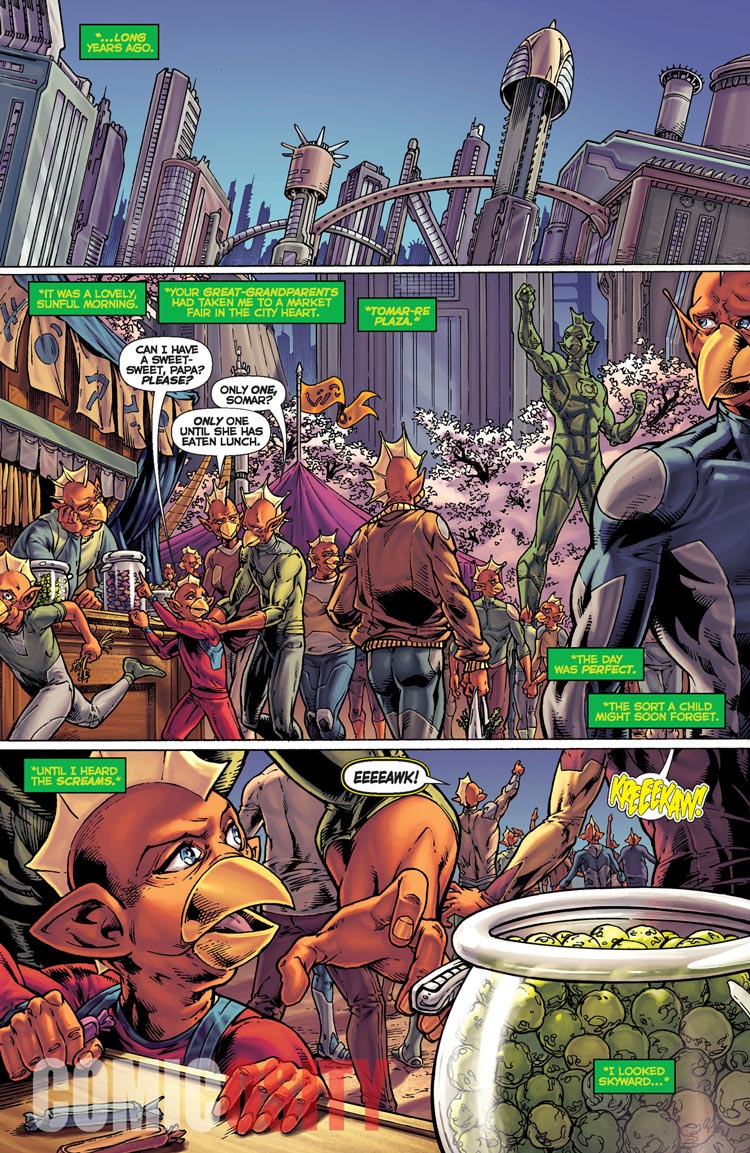 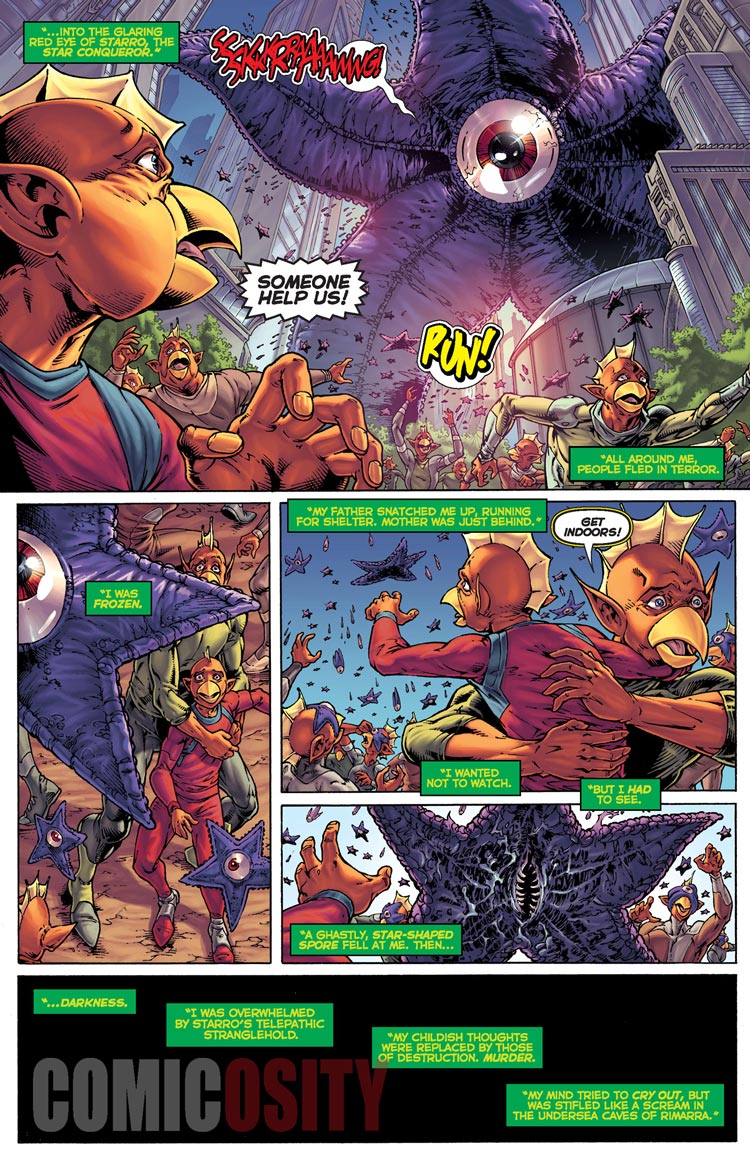 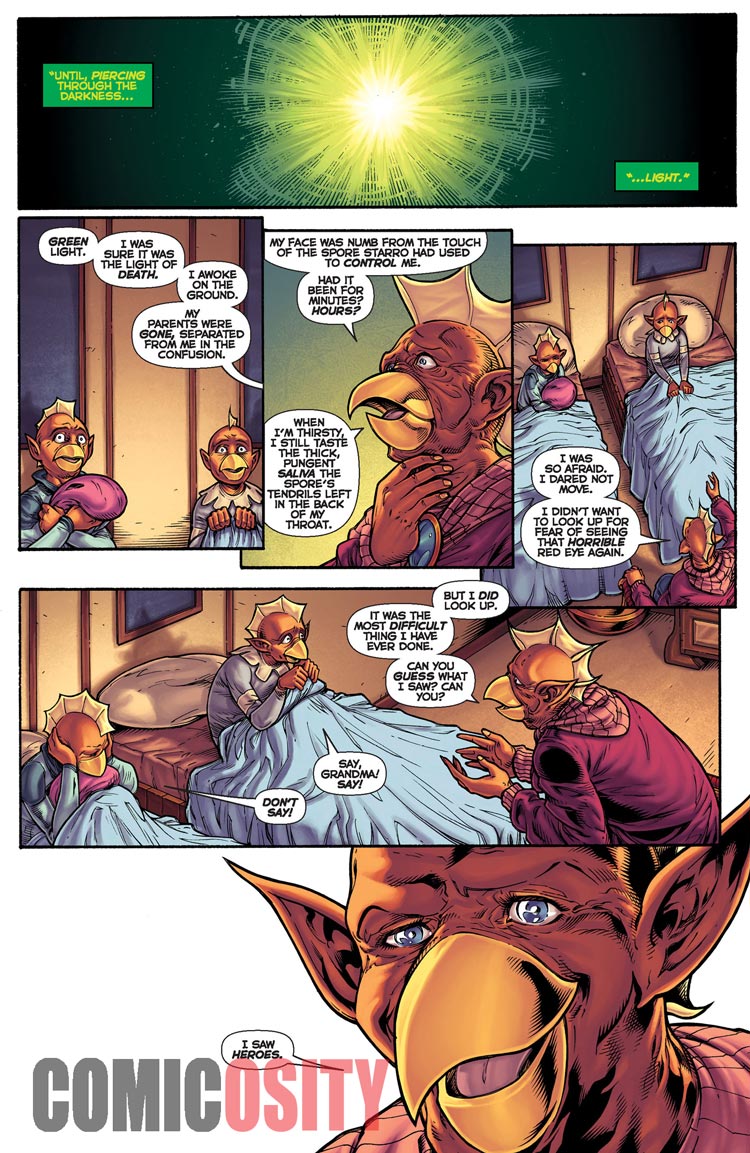