DC Comics has shared its EXCLUSIVE preview for next week’s Hal Jordan and the Green Lantern Corps #35 with Comicosity. Scroll down to view full-sized preview images.

“TWILIGHT OF THE GUARDIANS” part three! The Green Lanterns go for a full-on attack on their enemies, but the Controllers are ready with their own team of killers, armed with weapons that can reduce even a Power-Ring wearing Lantern to goo. 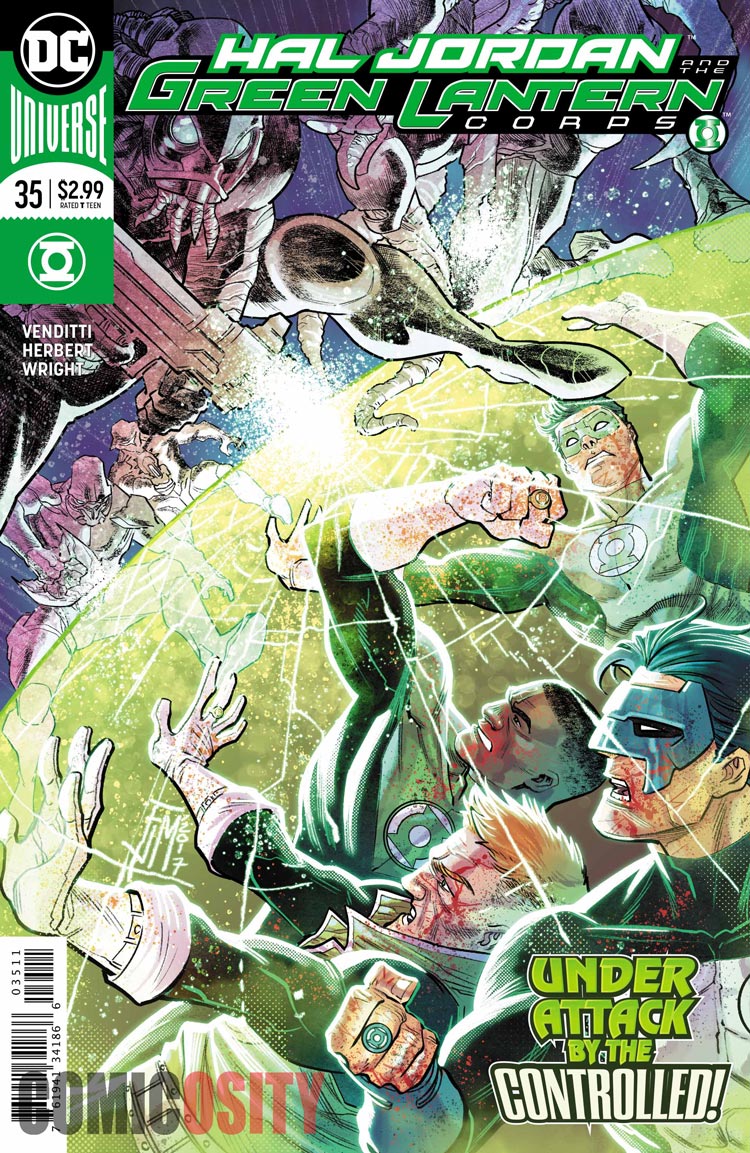 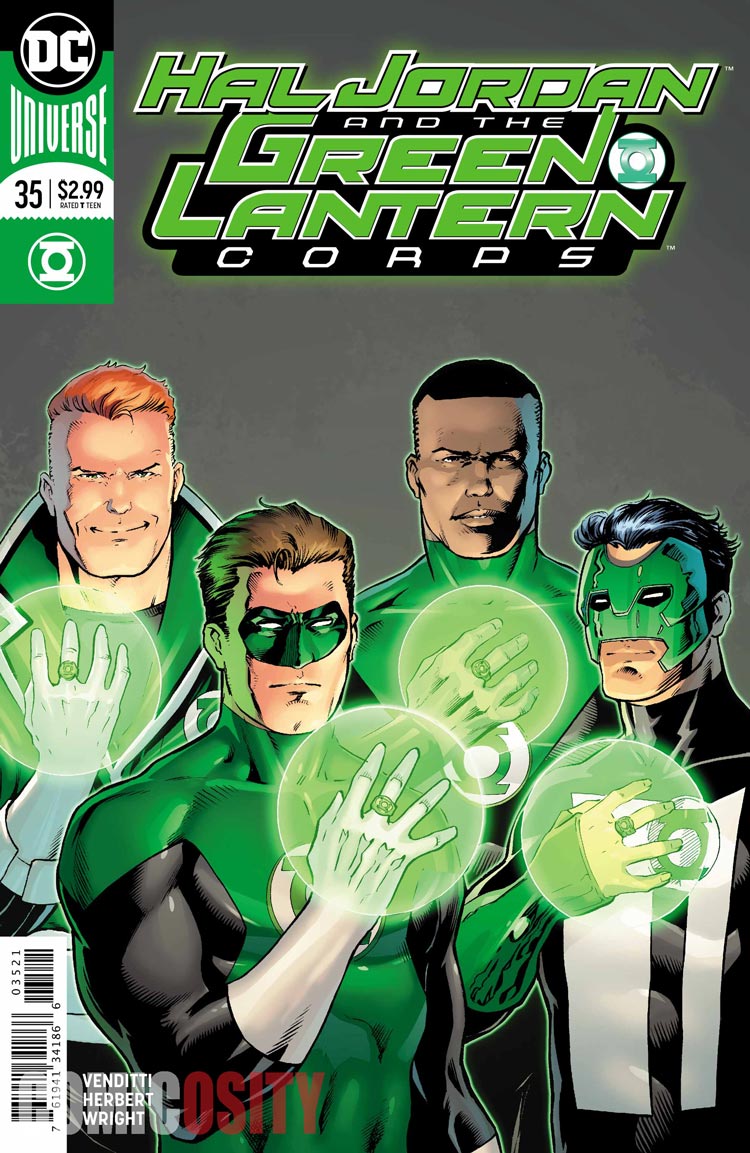 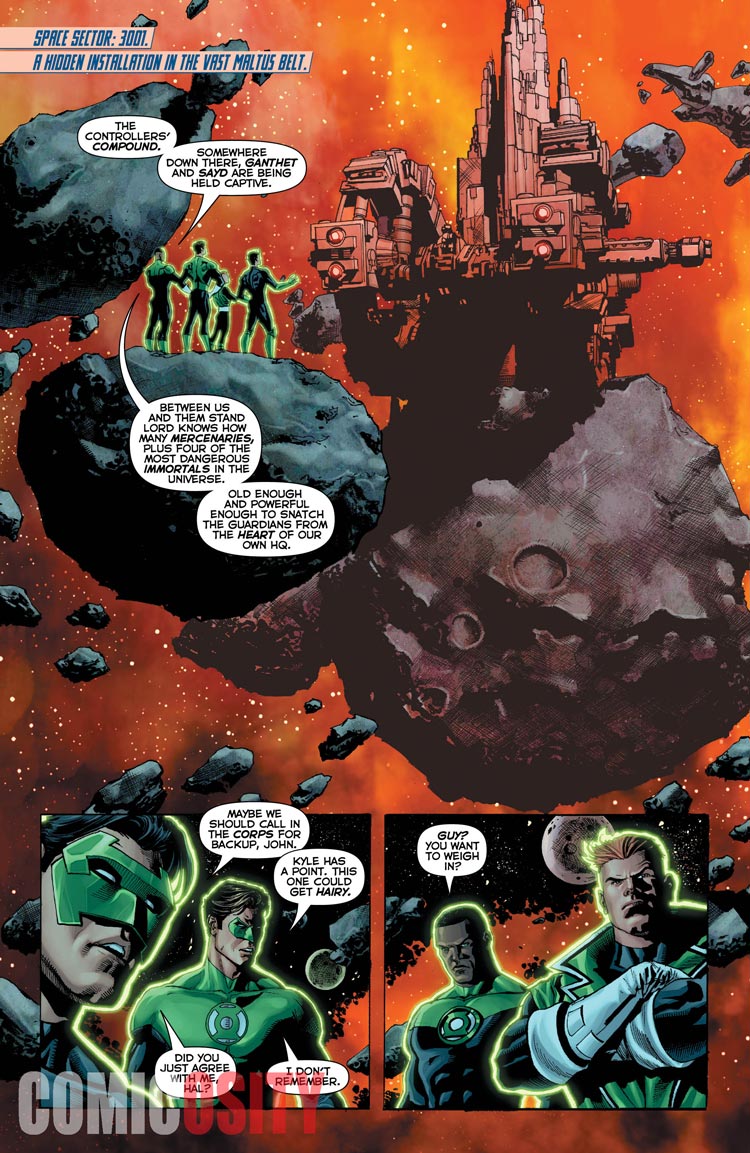 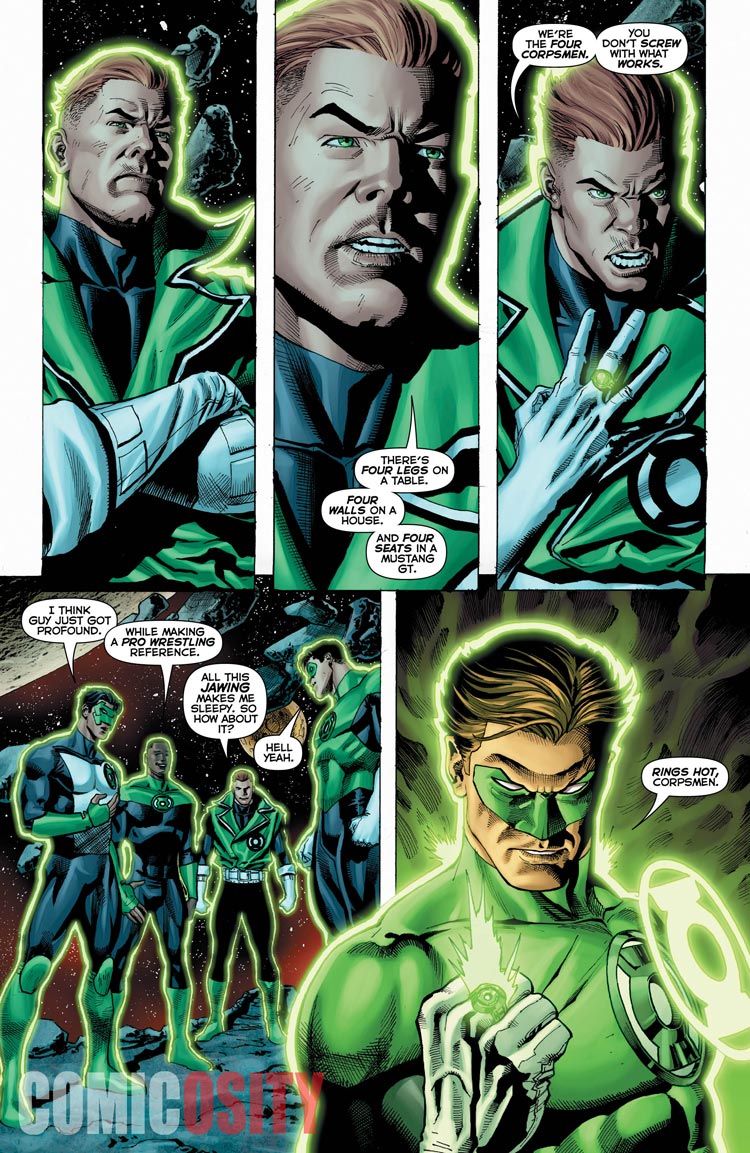 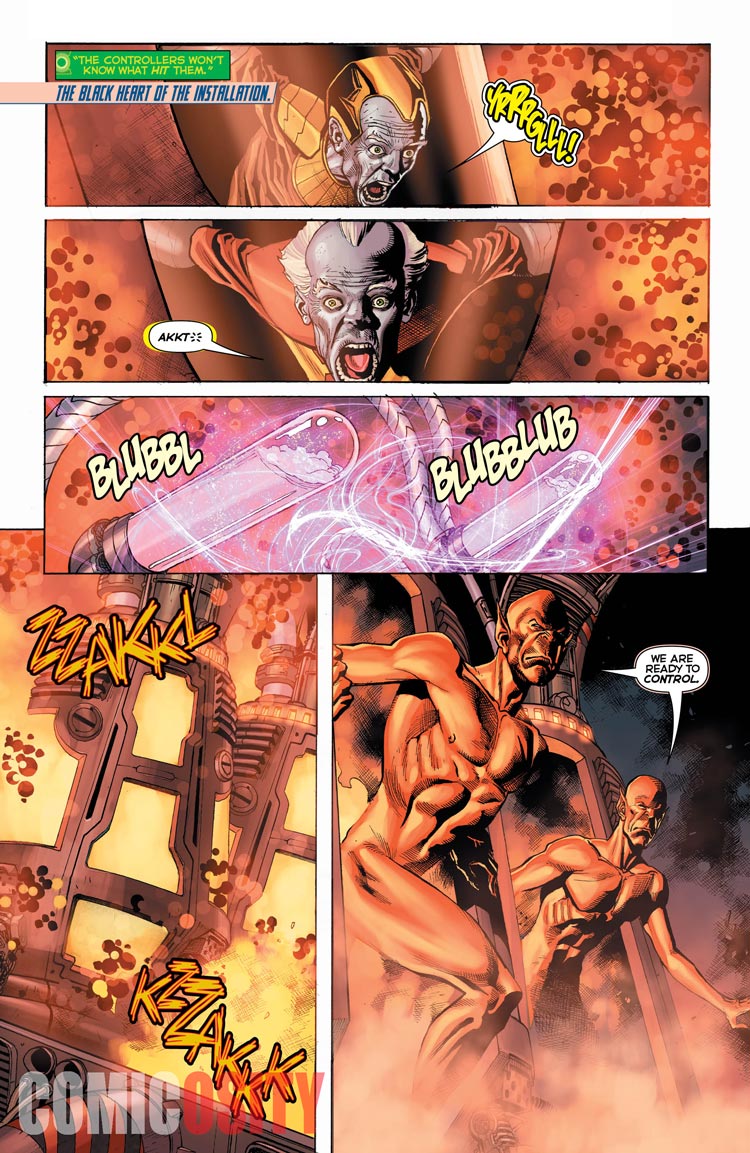 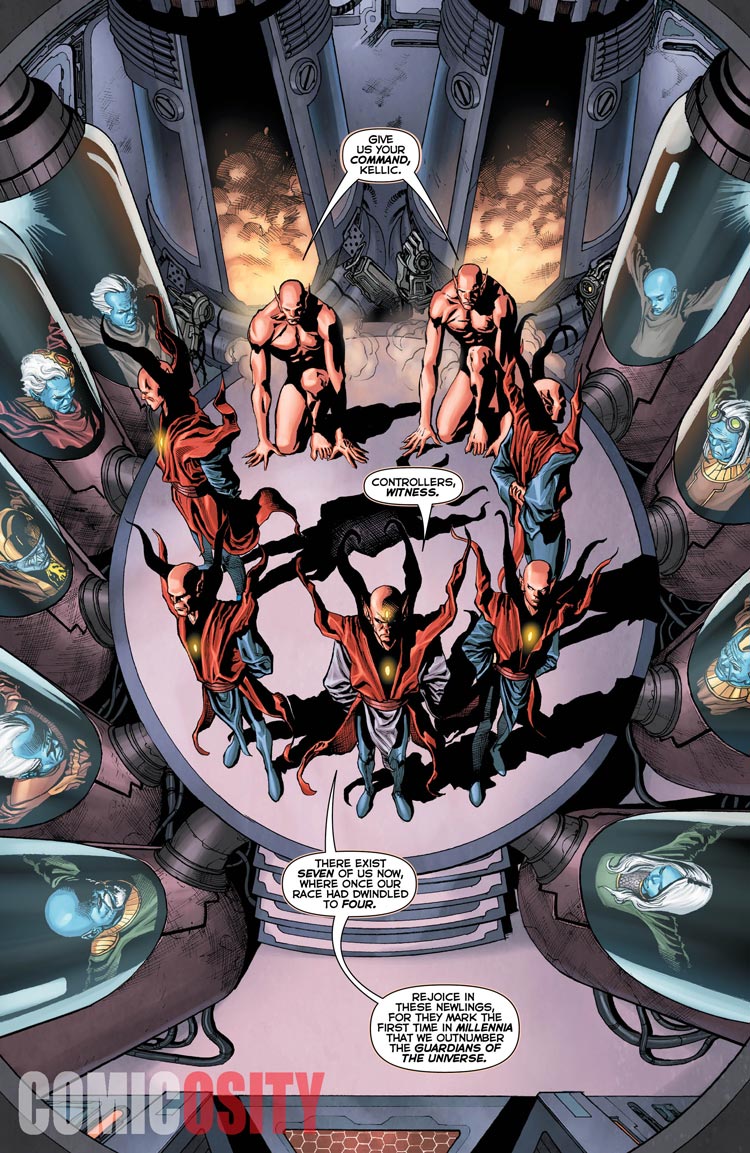 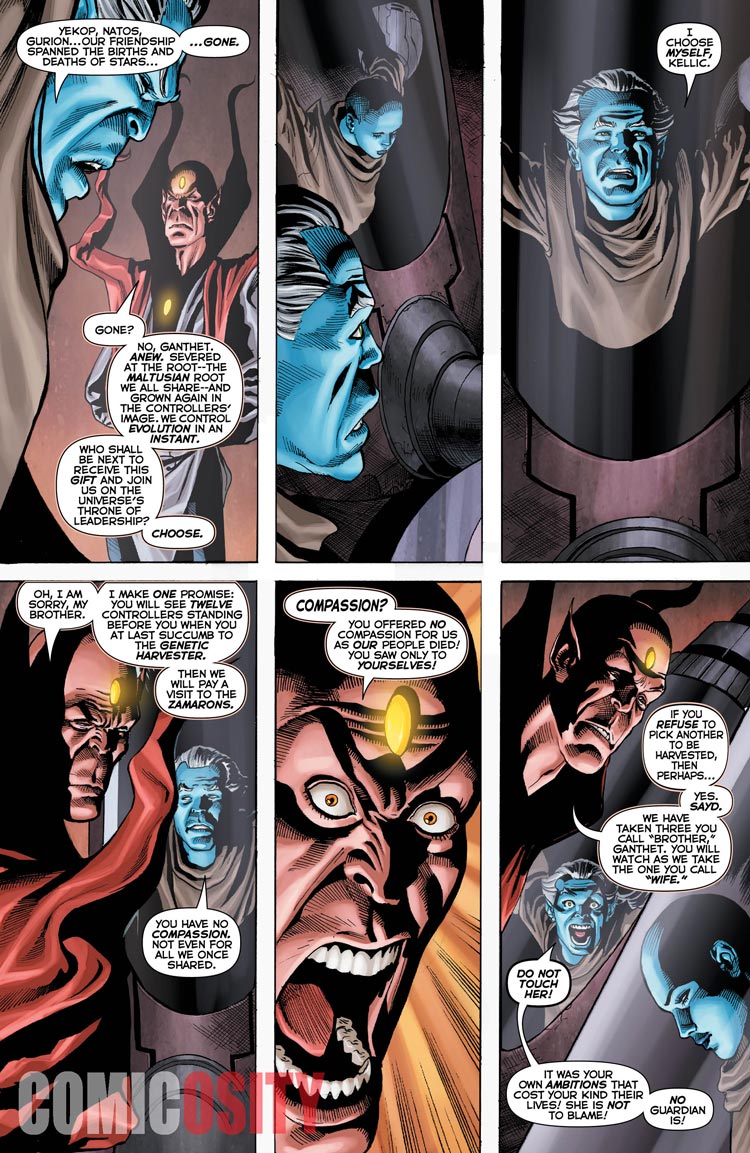 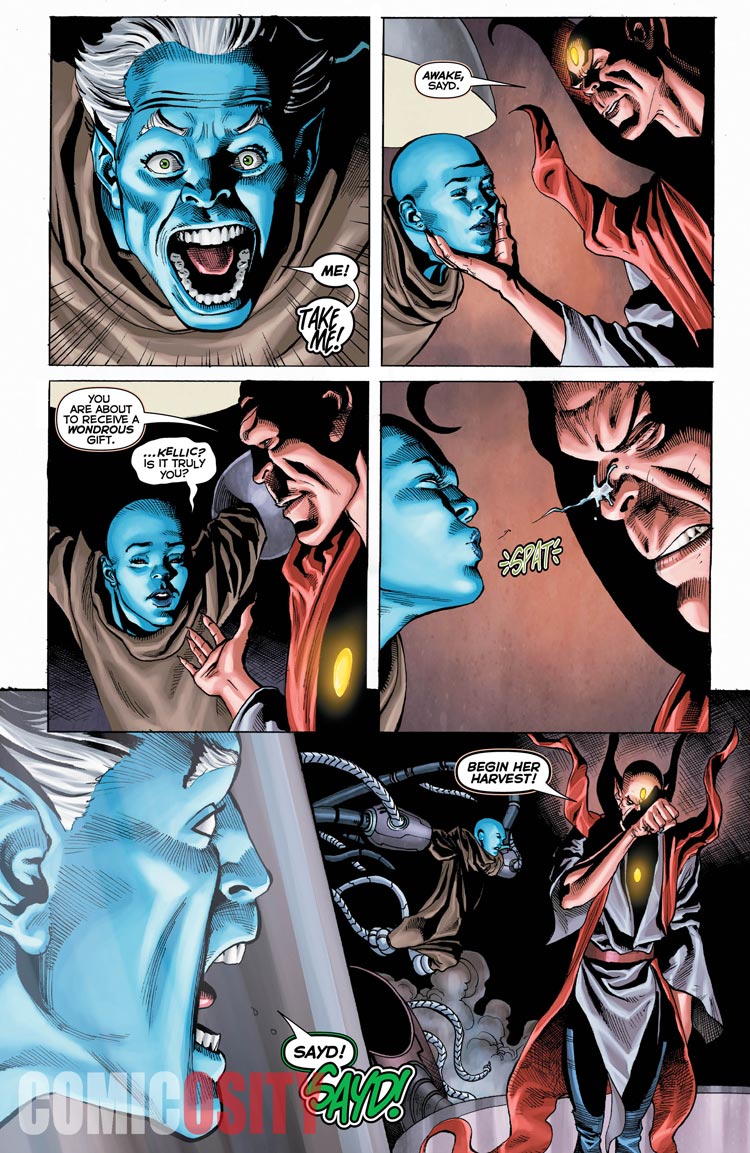