DC Comics has shared with Comicosity its EXCLUSIVE preview for next week’s Harley Quinn #28, part one of her run for the mayor of New York City! Scroll down to view full-sized preview images.

“Vote Harley” part one! The corrupt mayor of New York City has been a thorn in Harley’s side since the day he stepped into office…and now he’s crossed the line one time too many! Harley’s usual methods of dealing with problems like this have failed her, so it’s time for a more unconventional solution… is New York City ready for Mayor Harley Quinn? It better be! 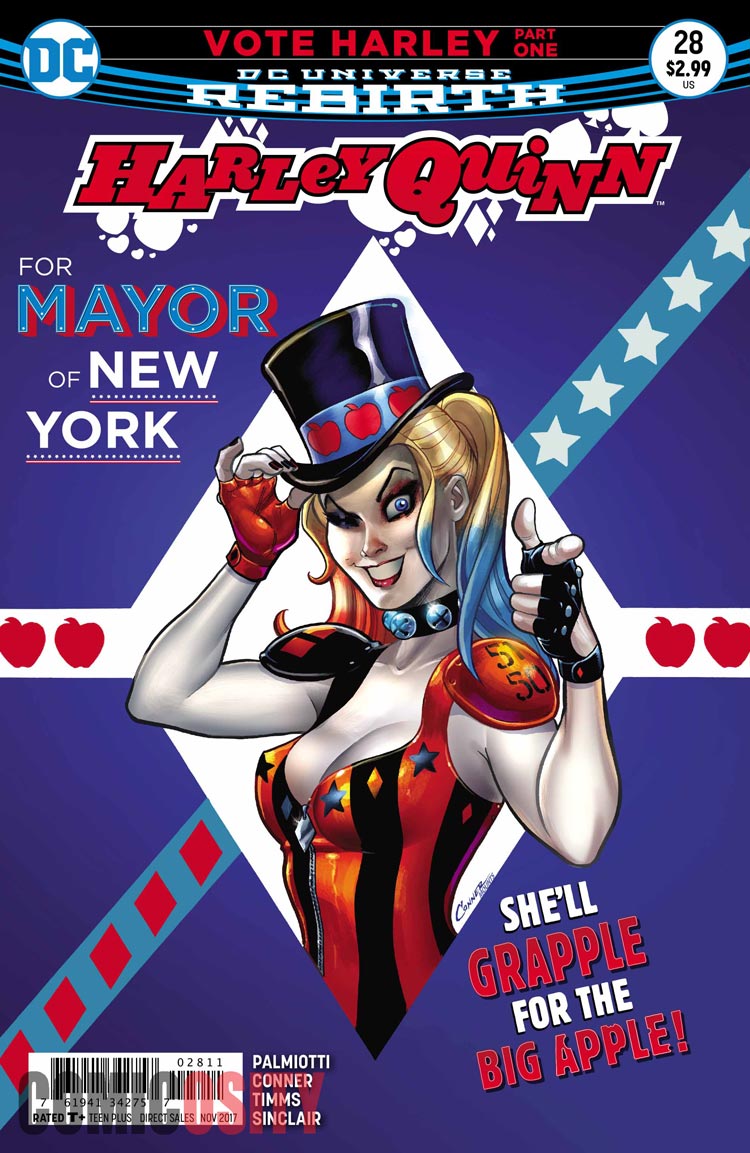 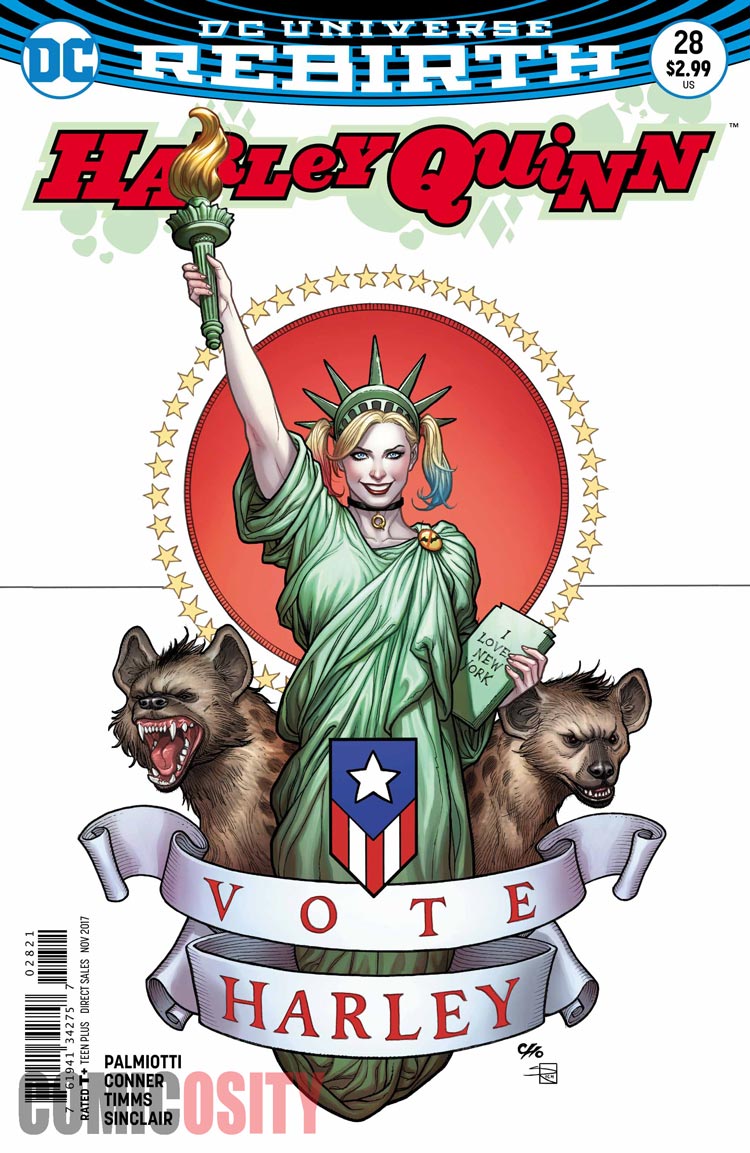 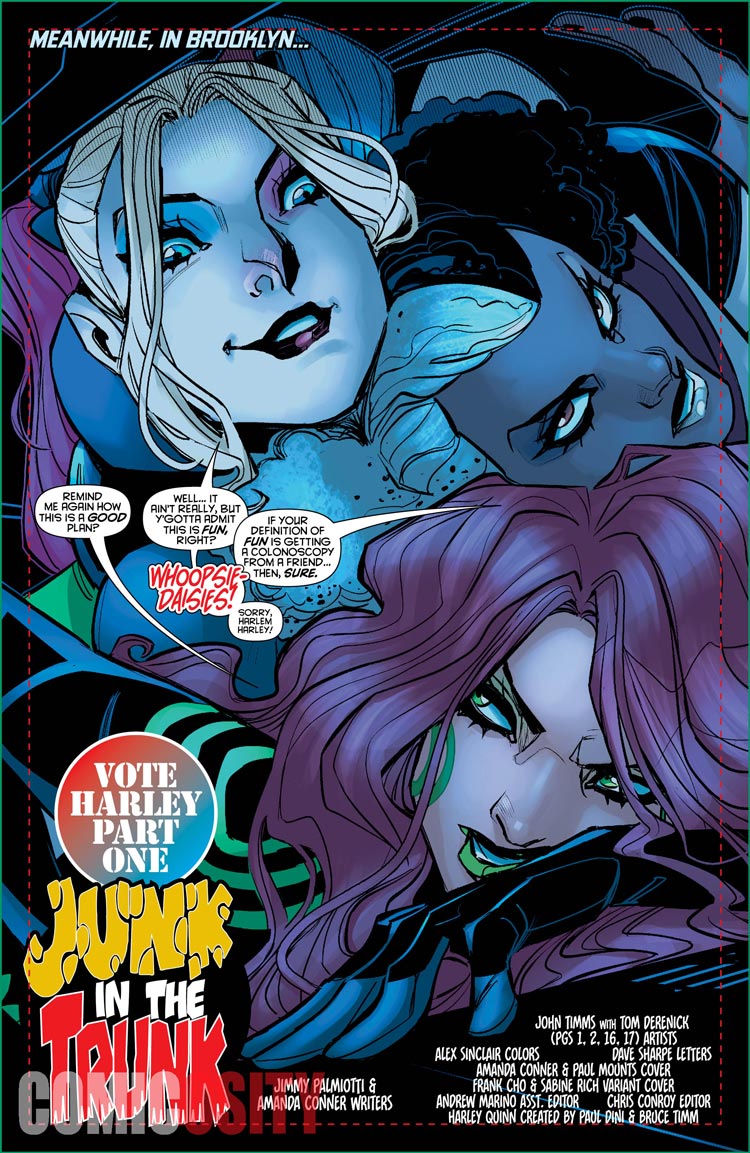 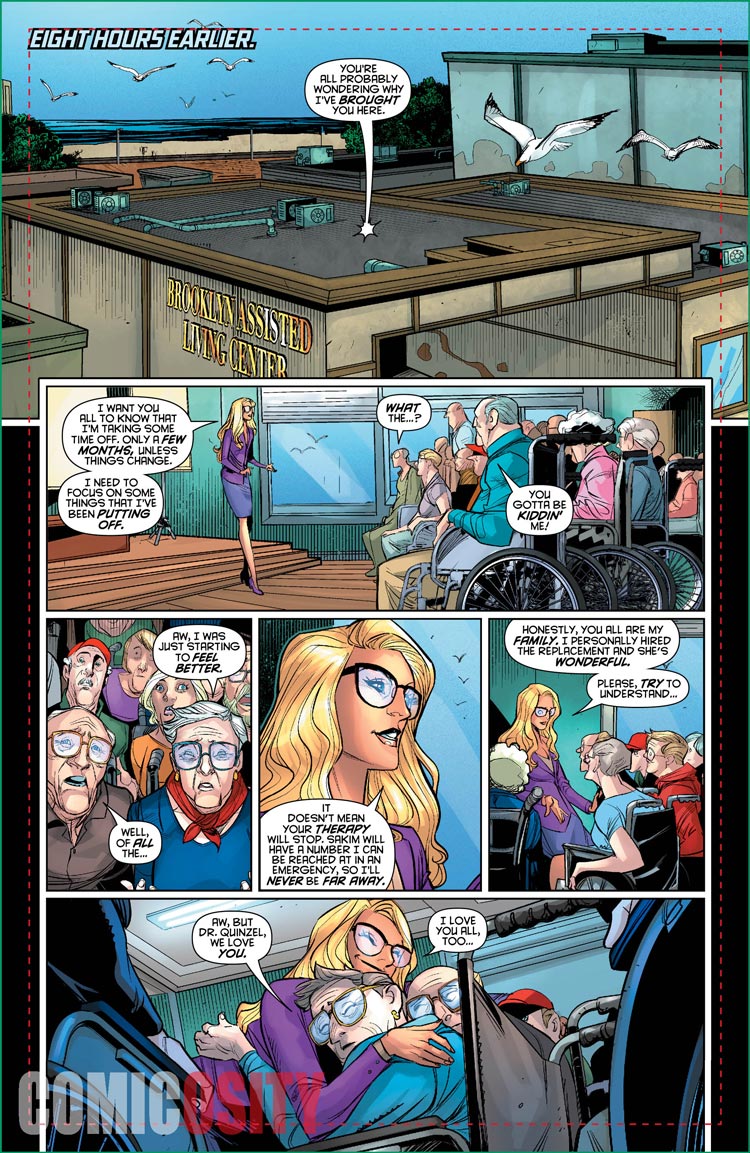 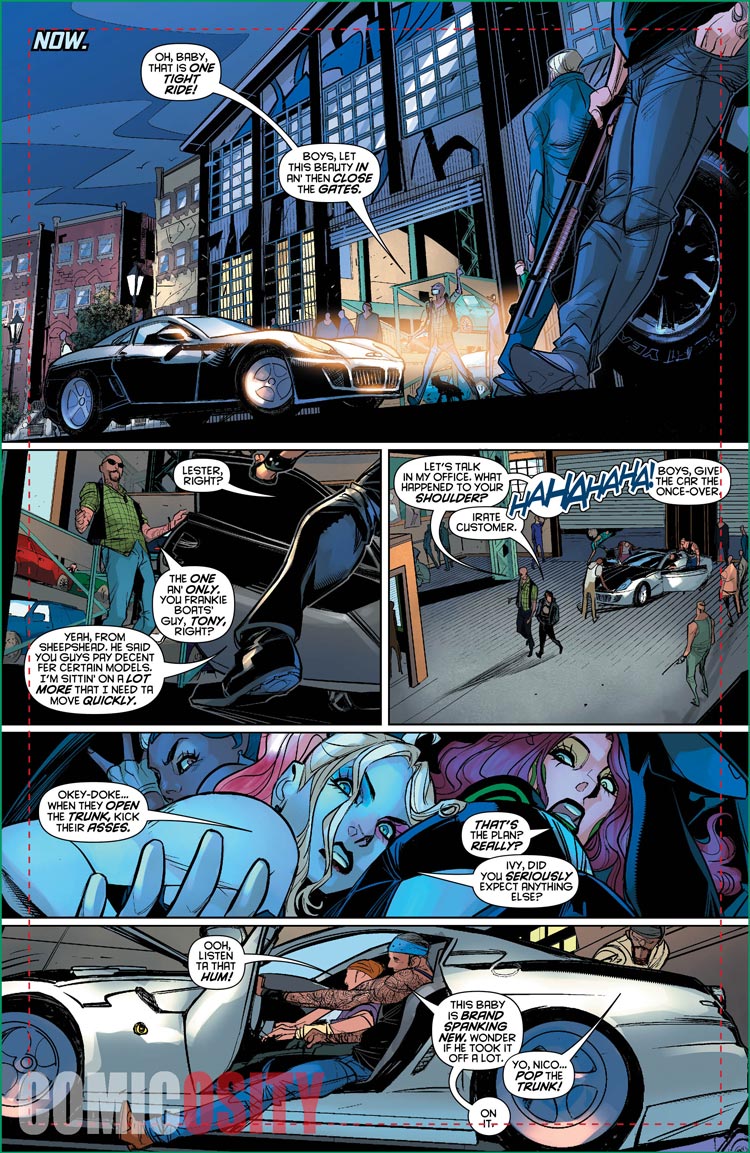 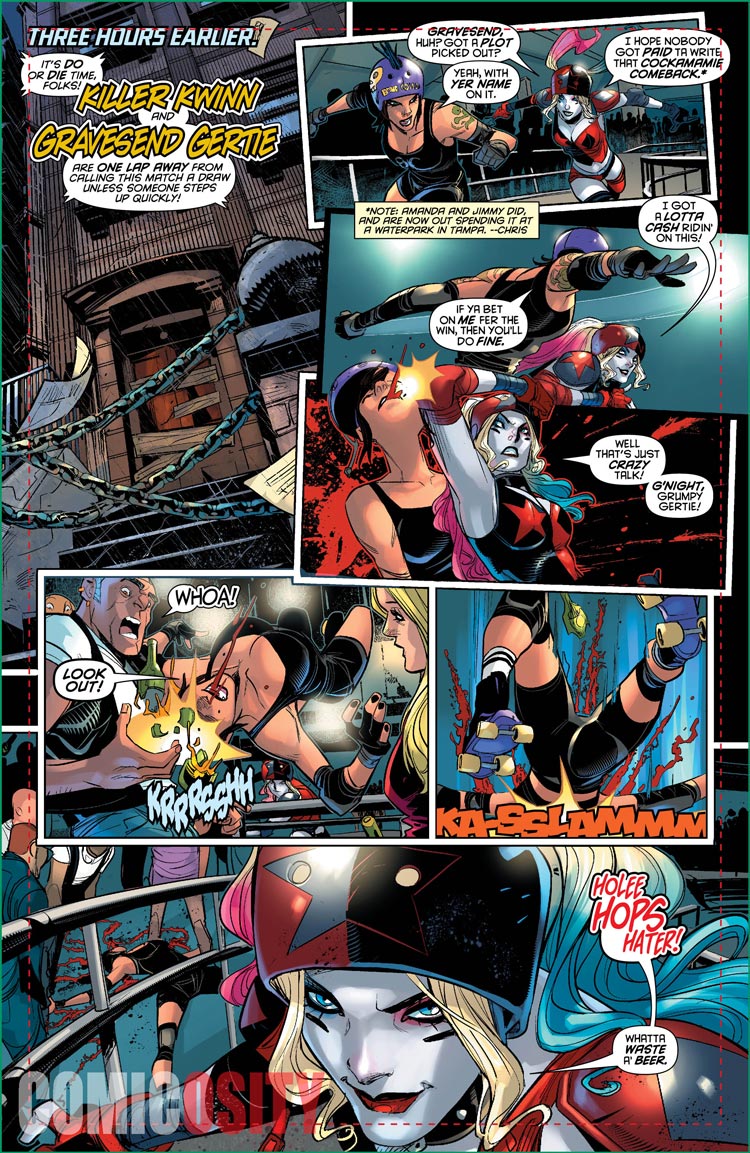