“Fall Down, Go Boom— Part 1”
No one appreciates Harley Quinn, and the Joker makes matters worse when he convinces the Joker Clan to turn against her. And Batman’s jailbreak could be short-lived, along with the Resistance, when Superman shows up to stop the parallel Earth Batman and his friends from escaping. 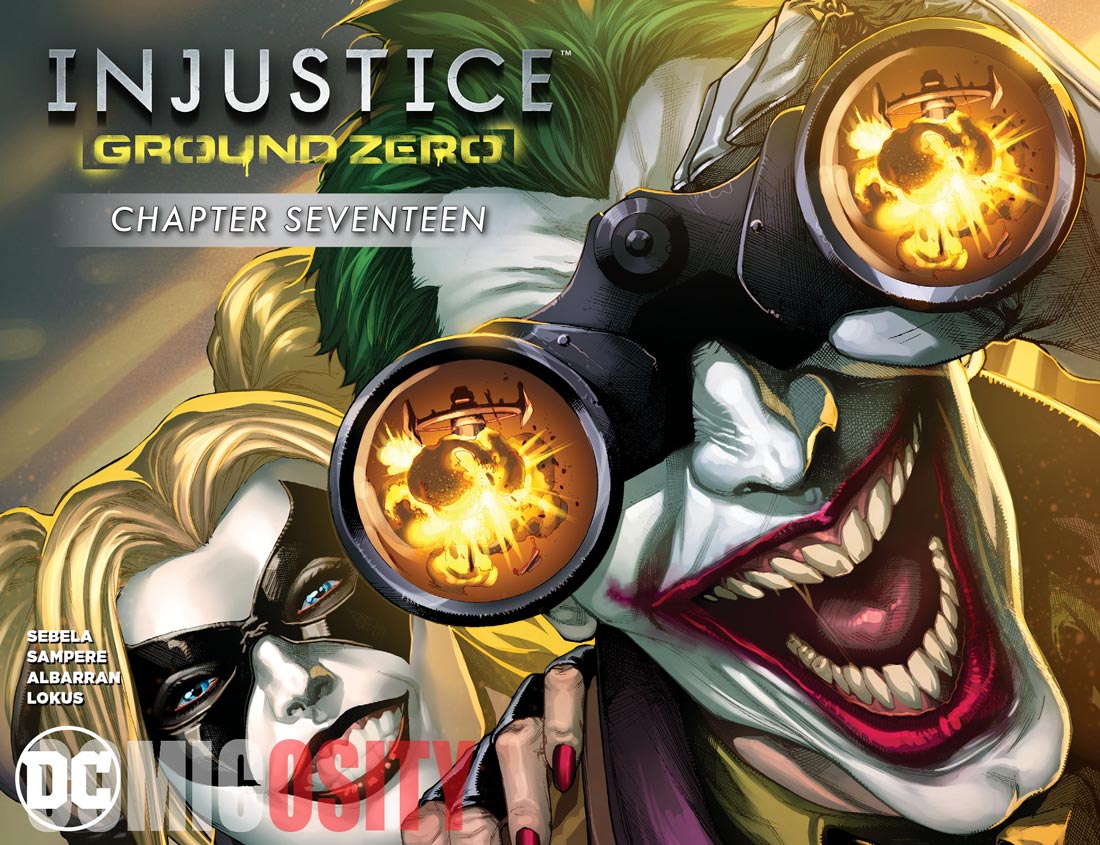 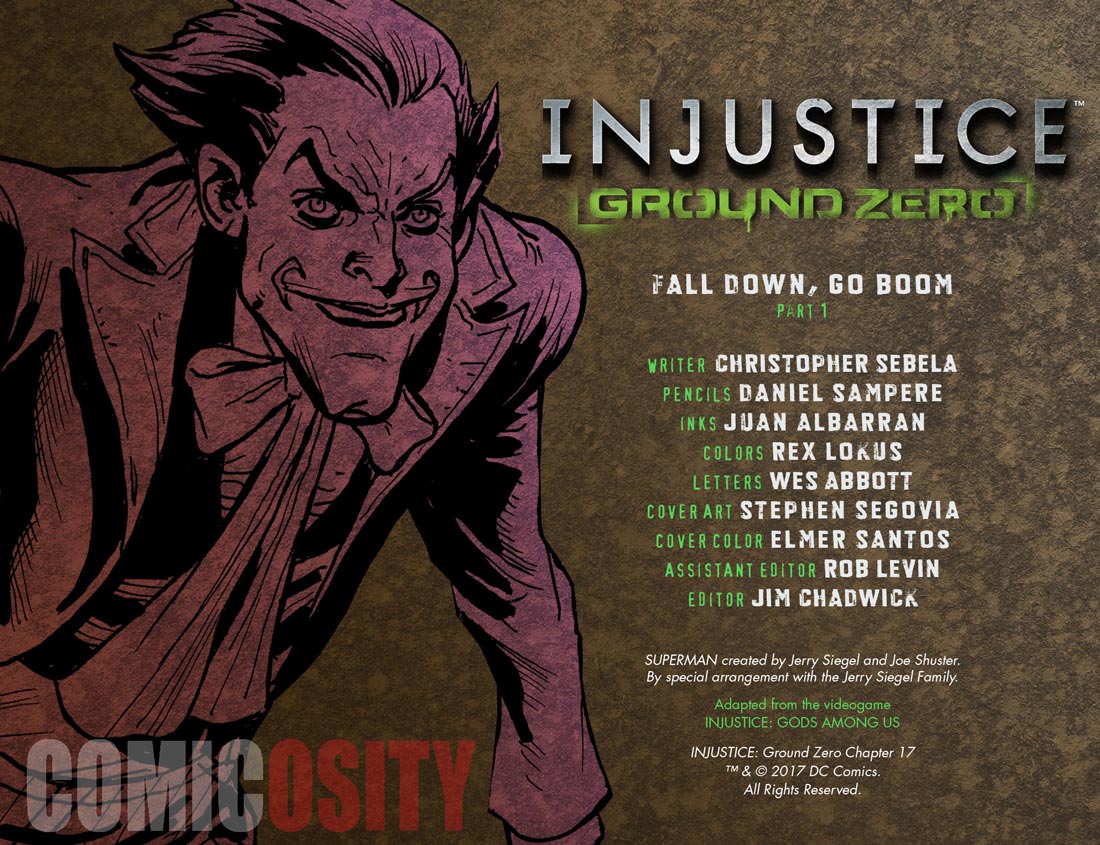 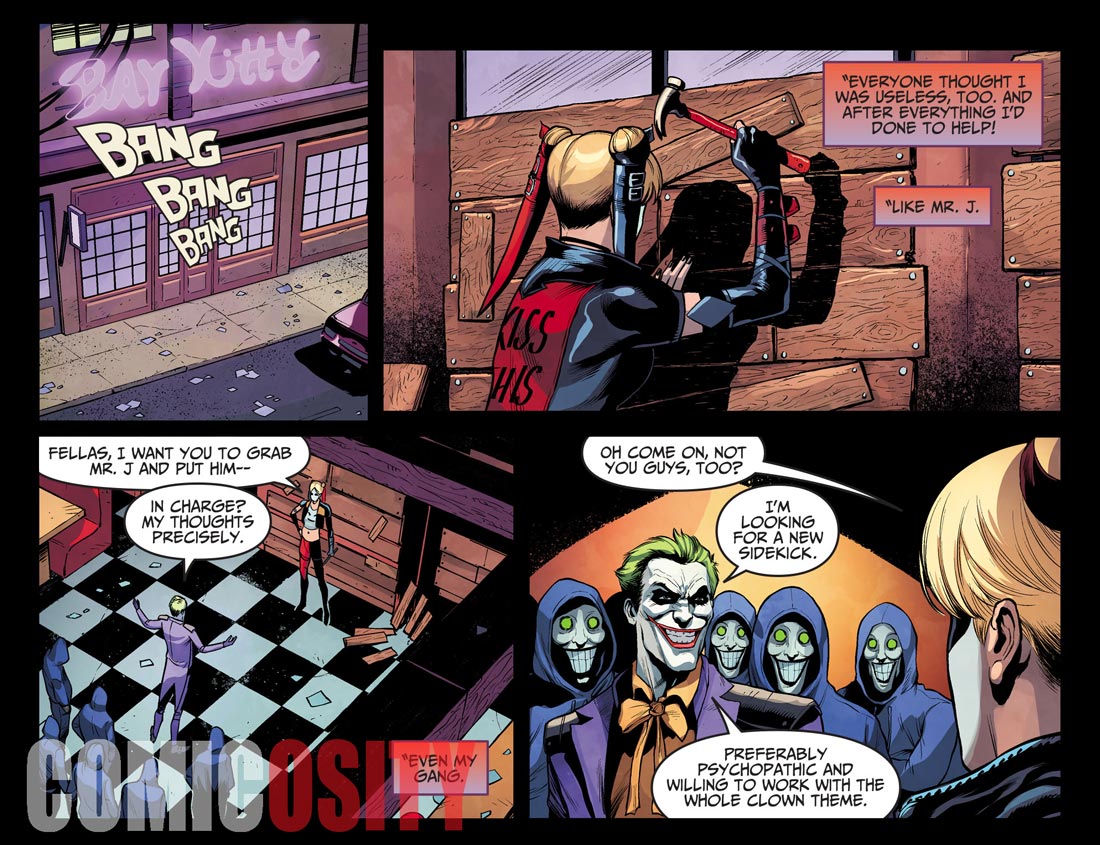 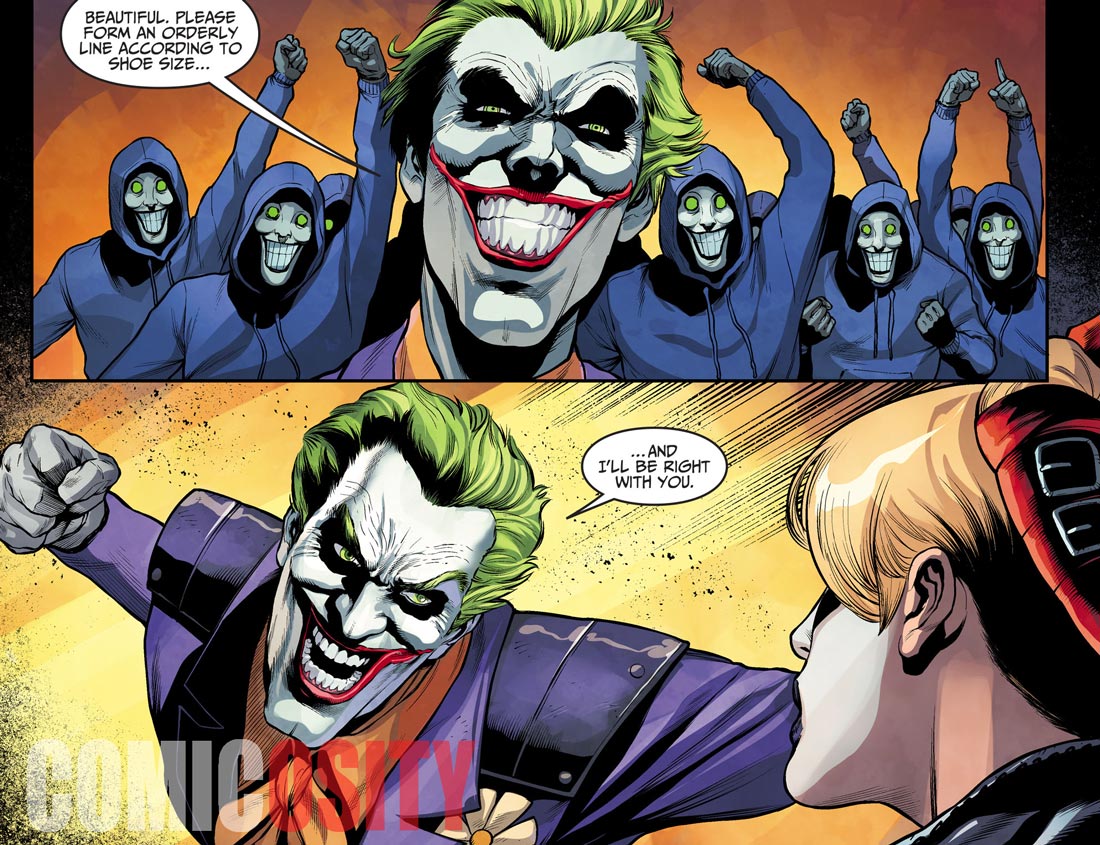 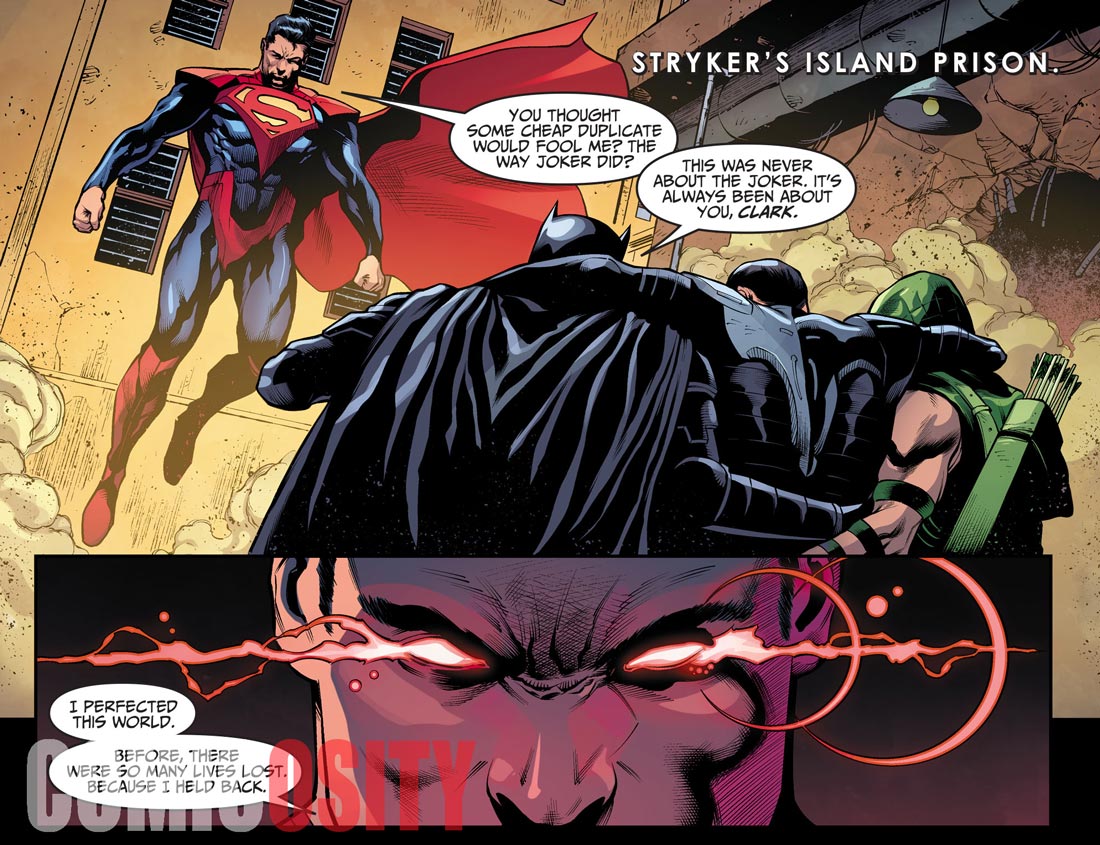 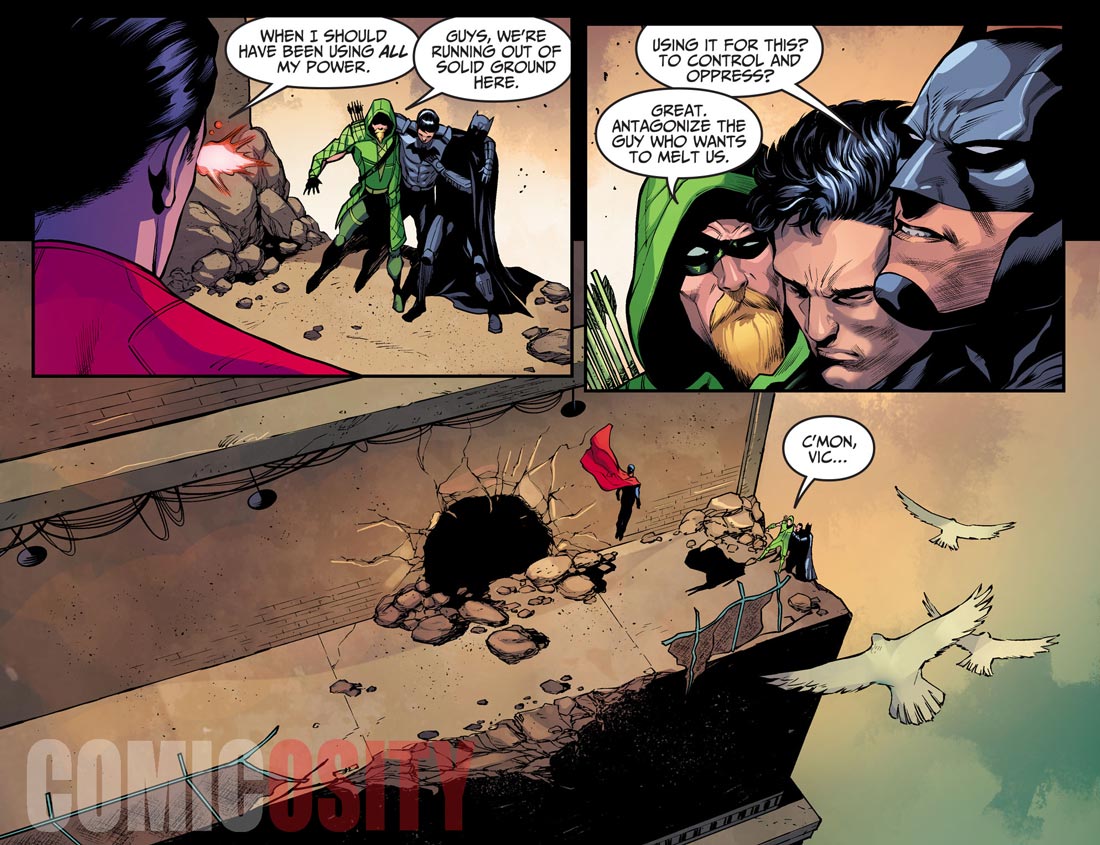