DC Comics has shared with Comicosity its EXCLUSIVE preview for next week’s Justice League #28. Scroll down to view the full sized preview images.

“LEGACY” part three! An outside threat has followed the League’s children back from the future in order to destroy them. His name is Arthur Curry, and he will not stop until they are all dead! 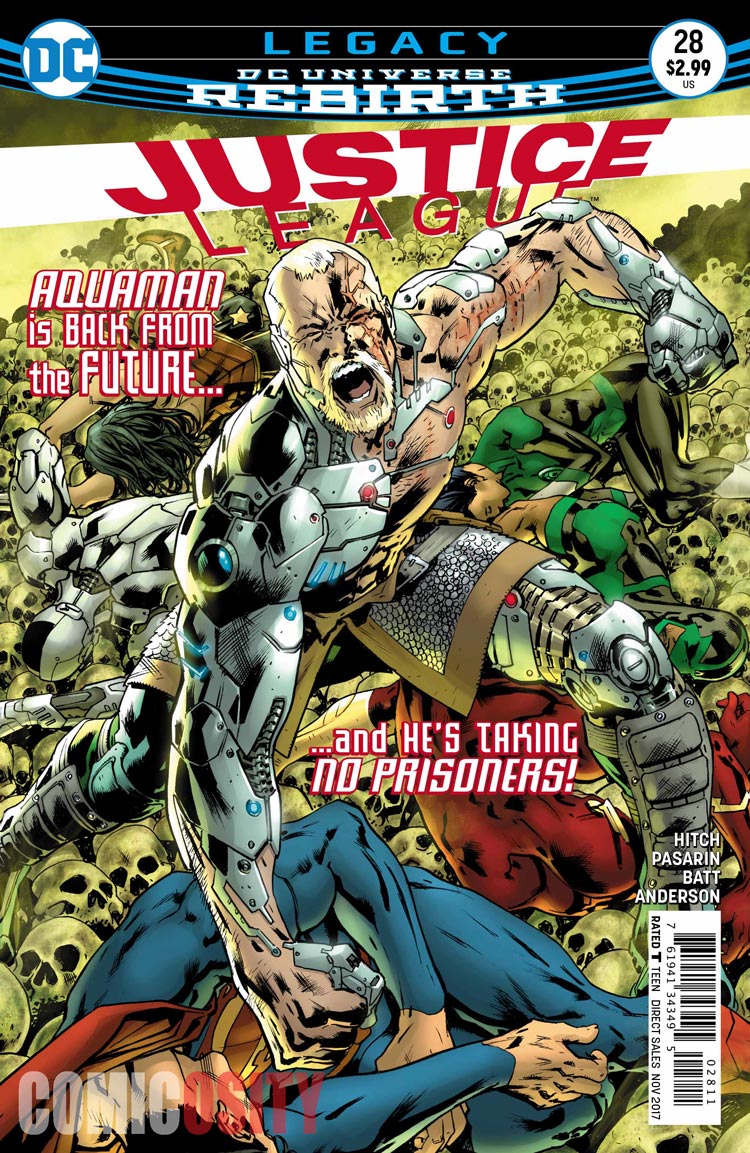 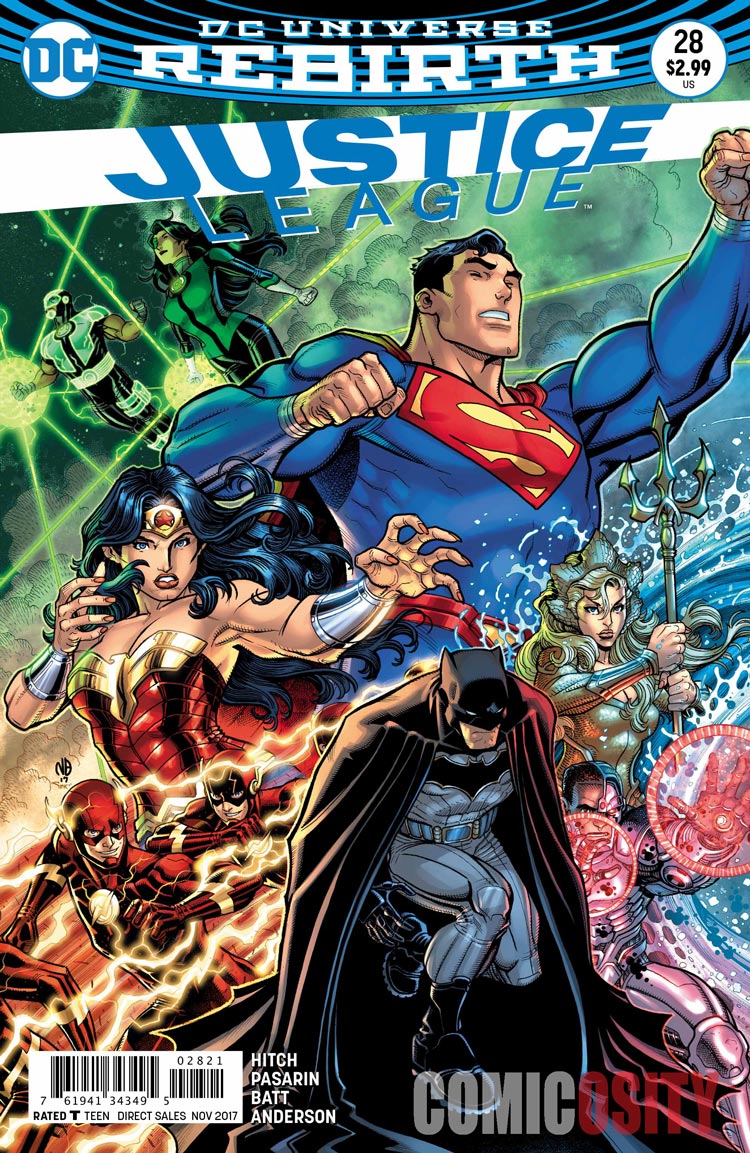 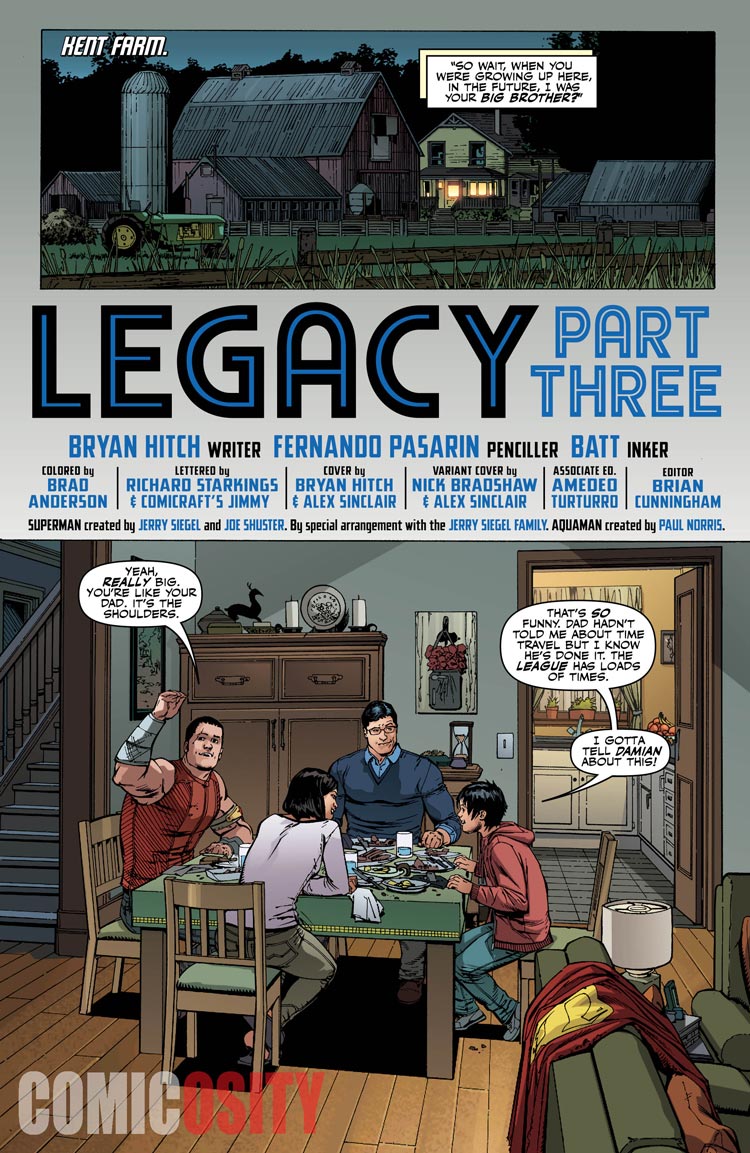 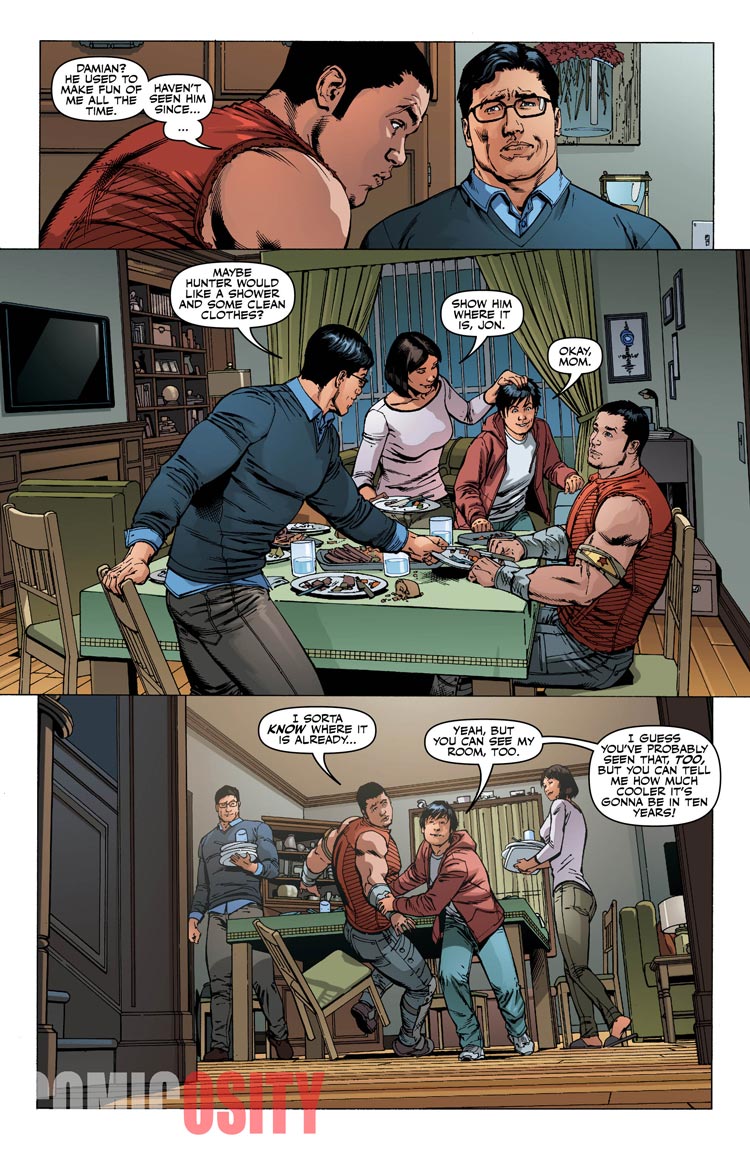 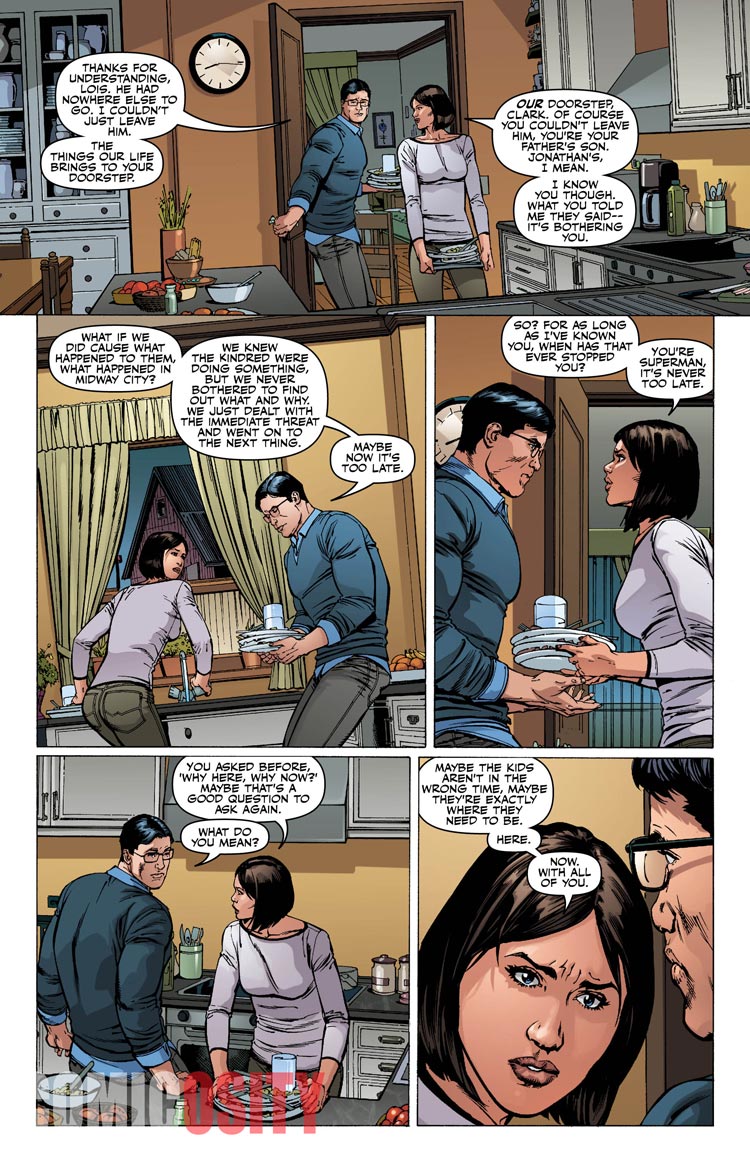 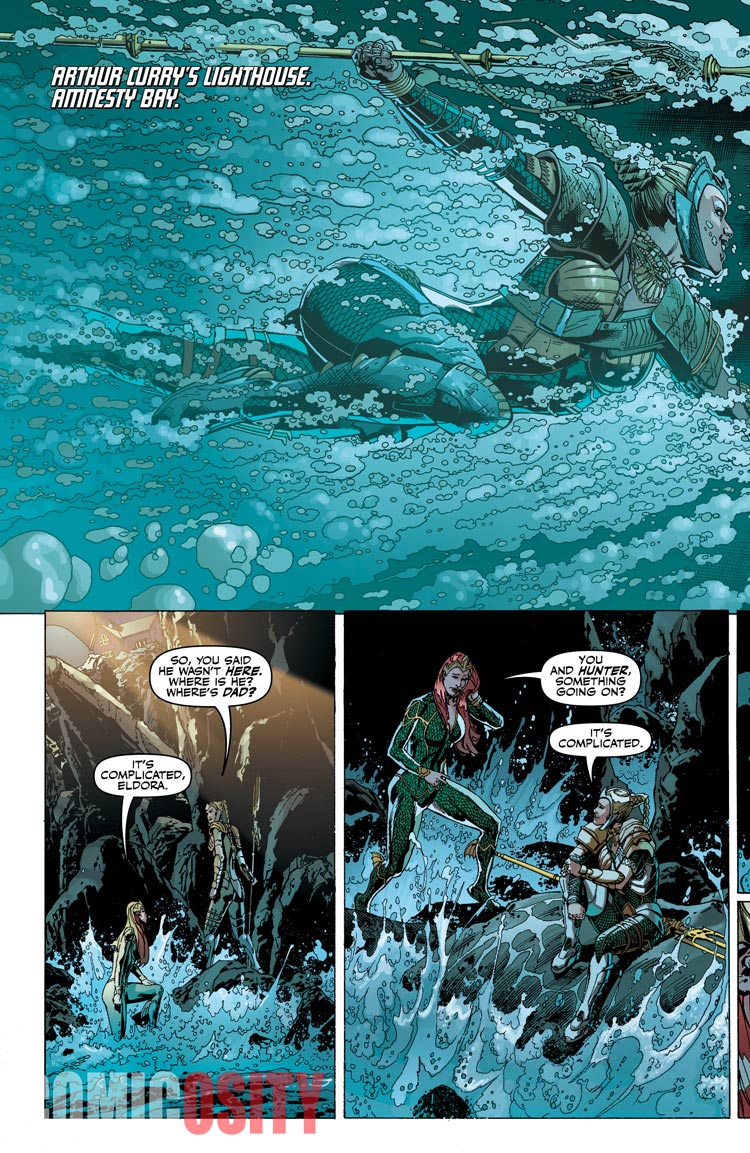 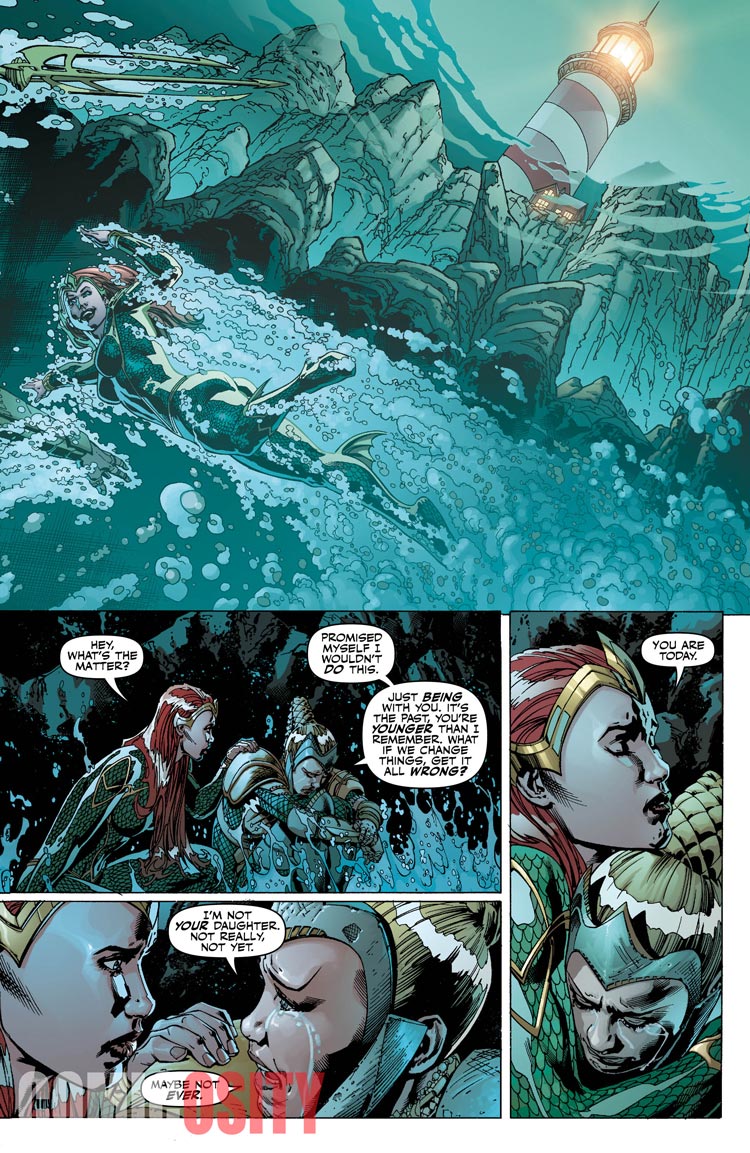