“THE EXTREMISTS” part three! The Extremists now control a nation, and within its borders, all is ordered and protected—all but free will. But how do seven people, even the JLA, fight an entire country? And even if they could, no one can truly prepare for the catastrophic design Dreamslayer has in store for reality itself. 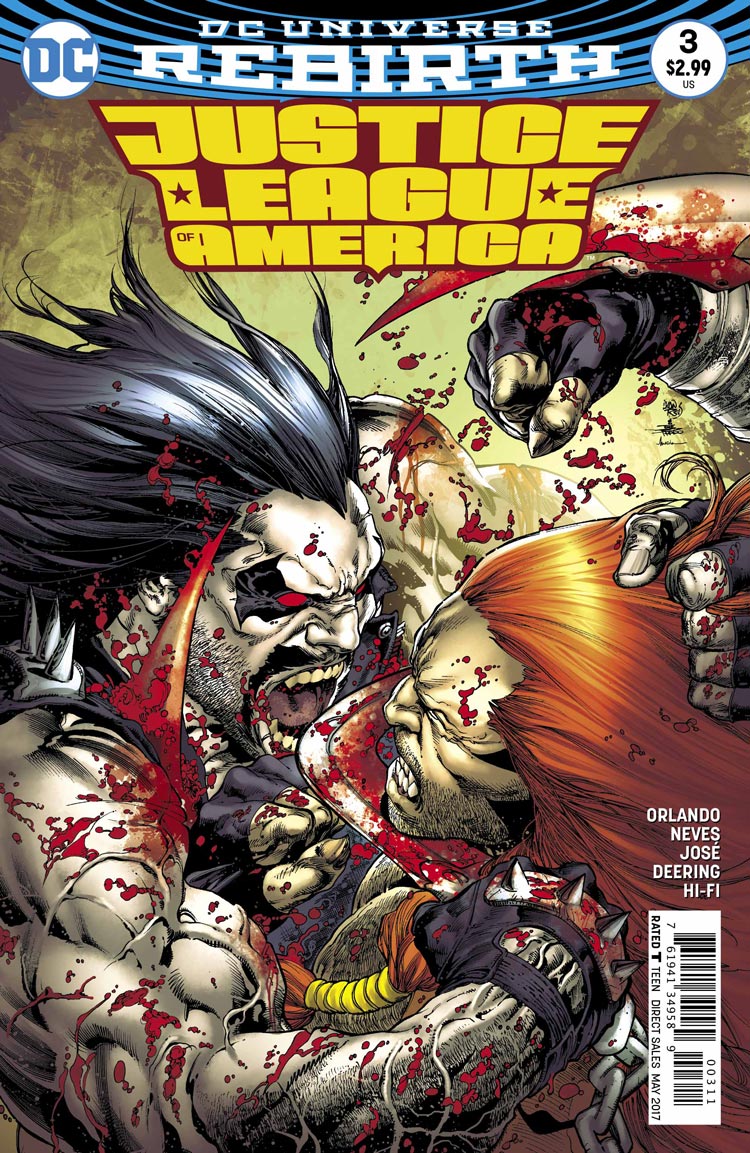 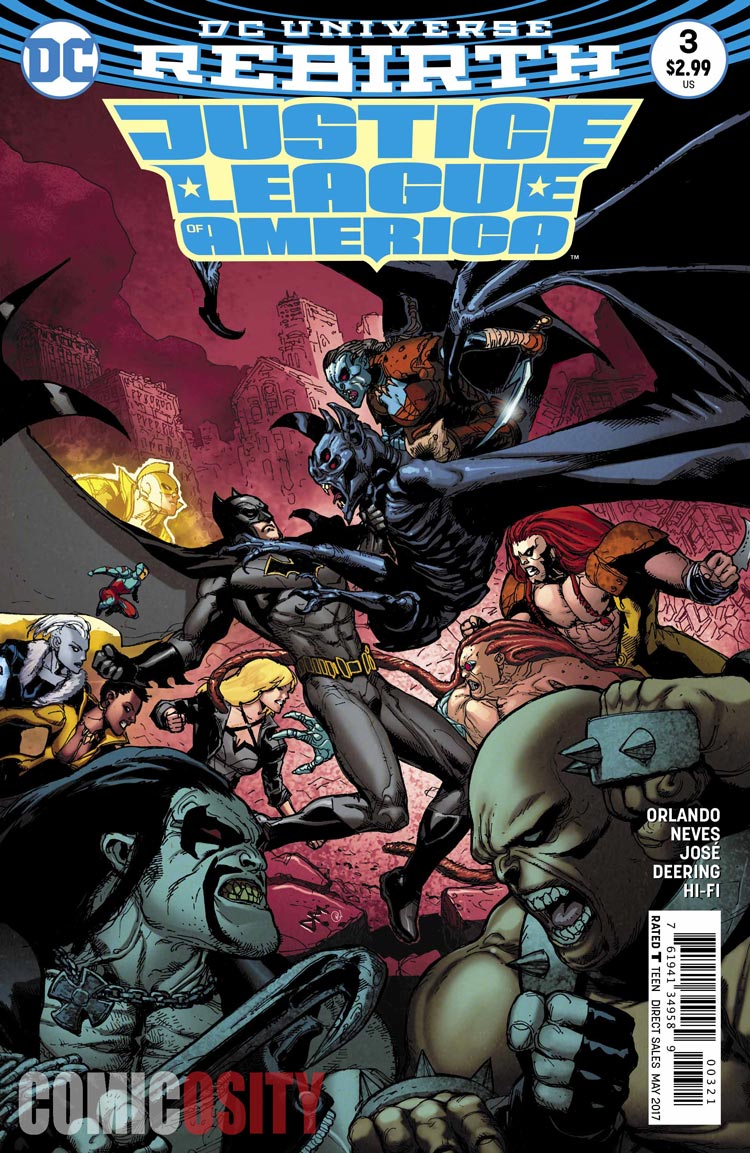 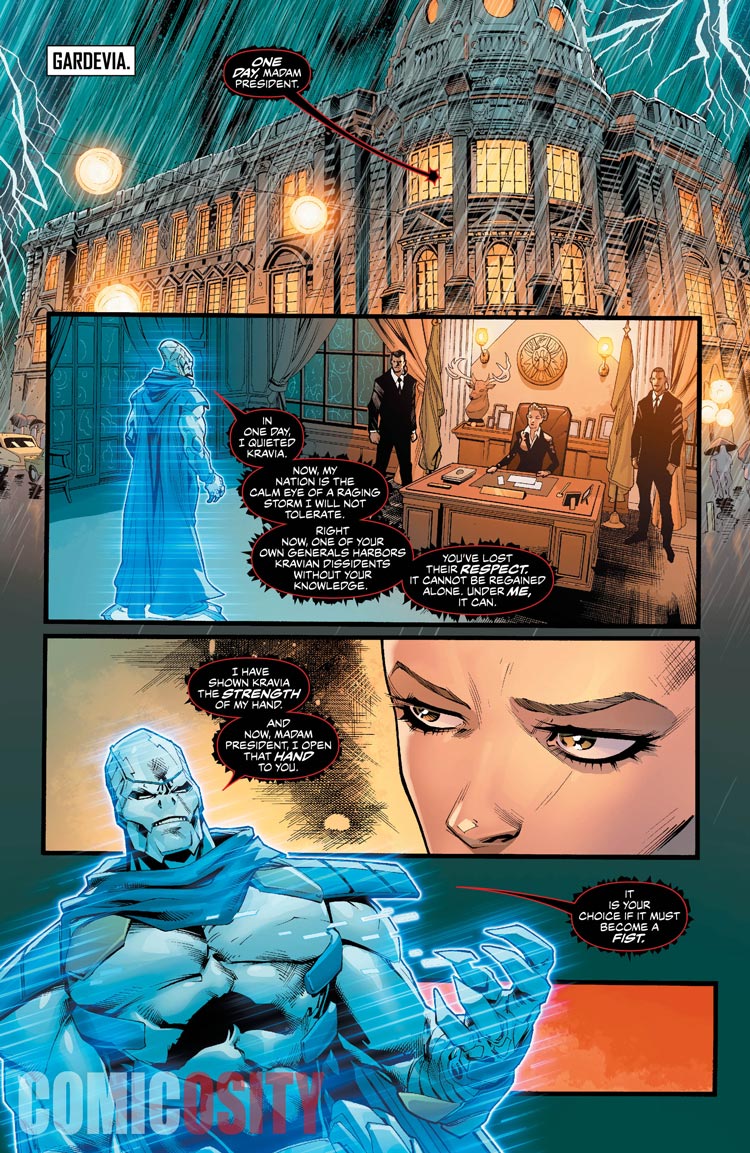 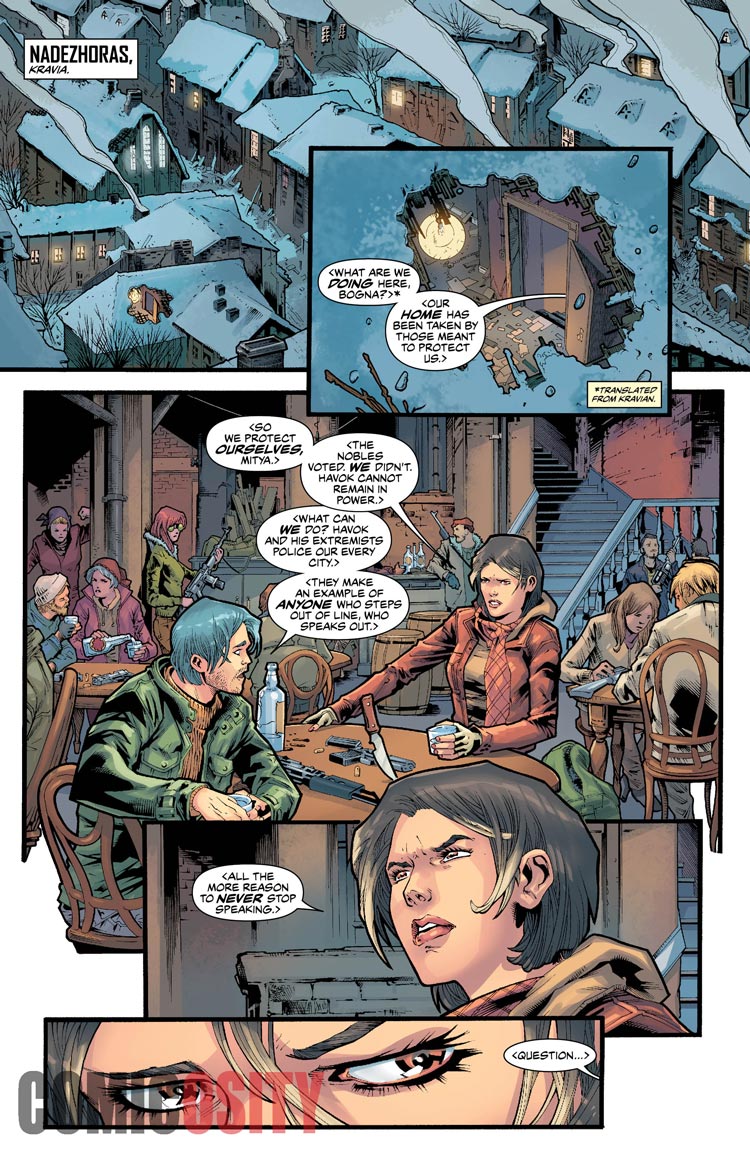 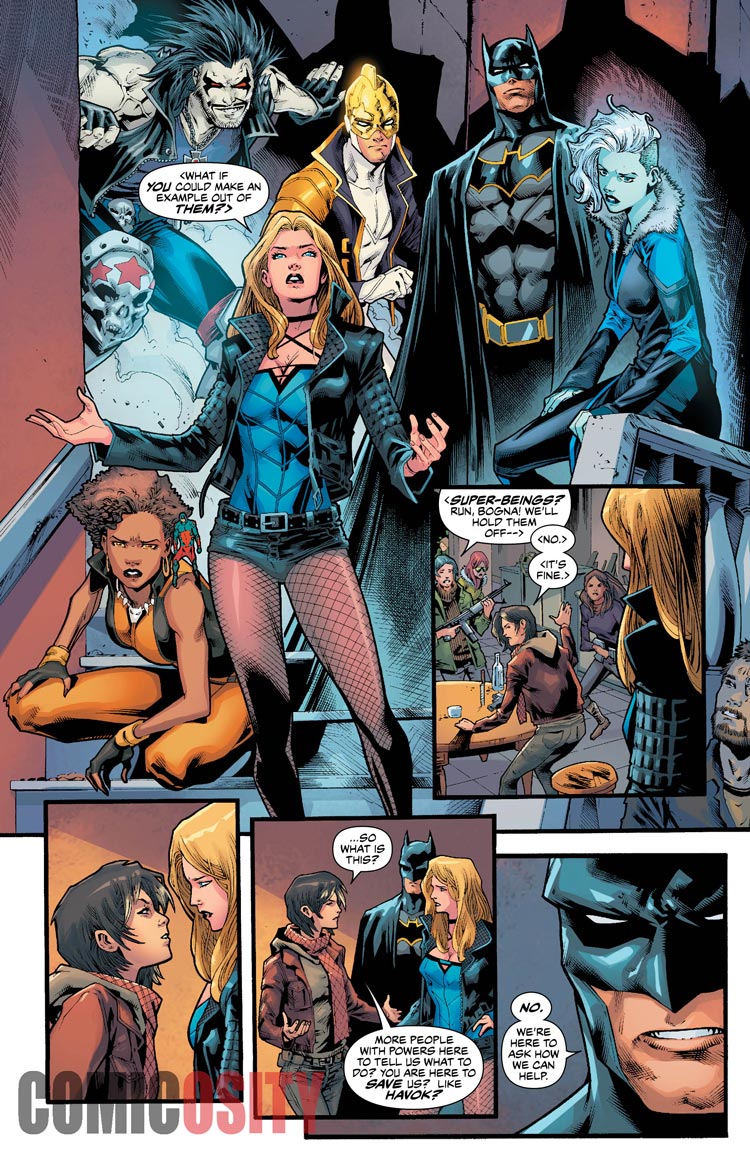 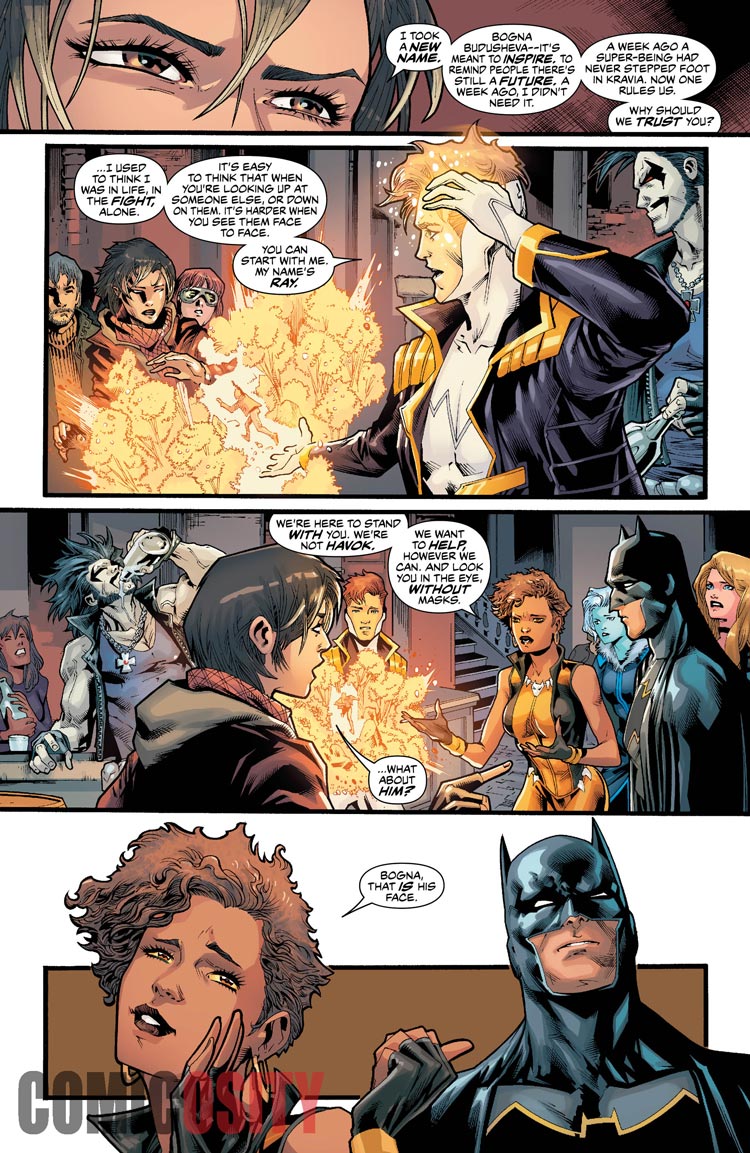 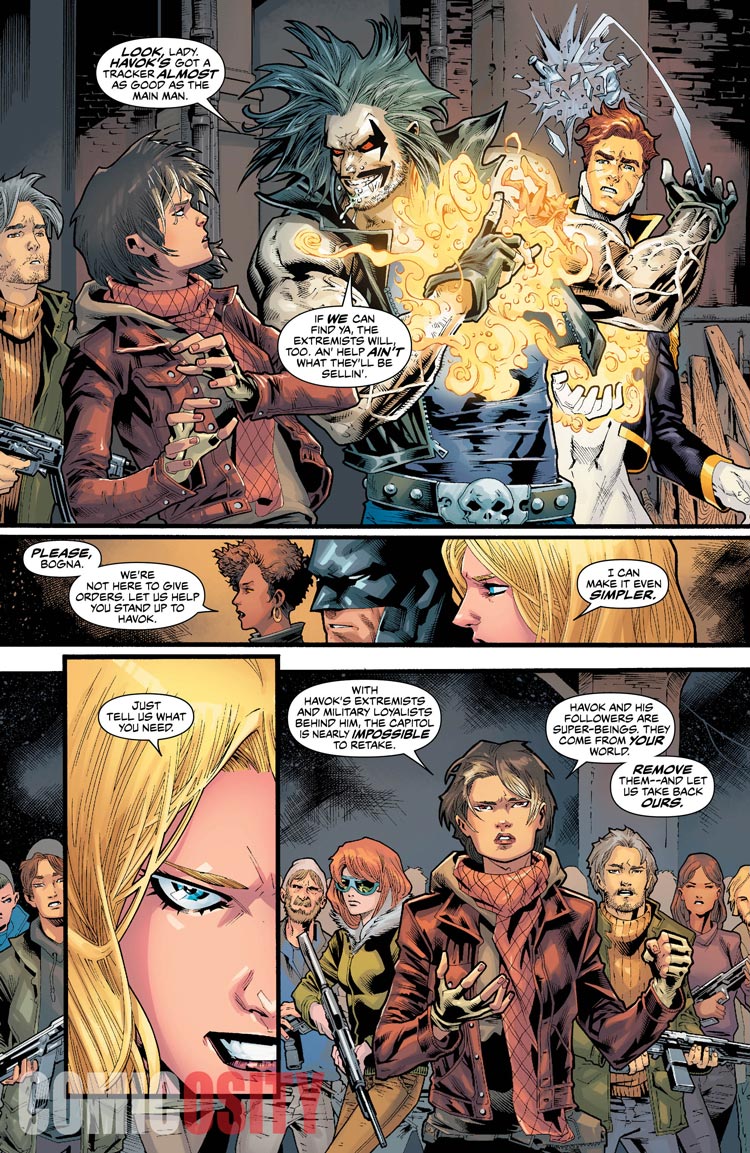