Behind the years of training… Underneath the high-tech gadgetry… MI-6’s most experienced operative is still flesh and blood. So just how is a mortal man like Colin King able to survive in a world filled with telekinetic psiots, eternal warriors, and sentient suits of alien armor? The key to Ninjak’s survival is buried deep in the past…and today the world’s most dreaded super-spy prepares to reveal his most closely guarded secrets!

PLUS: After NINJAK #0’s main feature, steel yourself for Ninjak’s launch into a brand-new ongoing series this November in the pages of NINJA-K #1 as Christos Gage (Netflix’s Daredevil) and blockbuster artist Tomas Giorello (X-O MANOWAR) takes the reins of Colin King’s death-defying escapades with AN EXCLUSIVE PRELUDE TALE that directly sets the stage for the winter’s most anticipated new series!

THEN: Ninjak strikes again this November with a deadly new beginning in NINJA-K #1 – A NEW CAN’T-MISS ONGOING SERIES! Coming this fall from renowned writer Christos Gage and superstar artist Tomas Giorello, the United Kingdom’s most dreaded intelligence operative delves into the cold, calculating world of espionage and international intrigue!

For nearly a century, MI-6, the most elite branch of Britain’s clandestine intelligence service, has honed a ruthlessly effective, top-secret division – THE NINJA PROGRAMME – into one of its nation’s most finely wielded weapons. Tasked as the first and last line of defense for queen and country, this small shadow army of agents and assassins has produced a succession of notable assets, including NINJA-A, the Queen’s silent weapon of World War I; NINJA-E, the globetrotting secret agent that pulled the Cold War back from the brink of armageddon; and, most recently, NINJA-K, aka Colin King, a brash but fearless instrument of lethality that has saved the world from madmen and terror at every turn.

Out of the aftermath of NINJAK #0, Colin King’s next mission begins in NINJA-K #1 – coming this November from razor-sharp creators Christos Gage and Tomas Giorello! 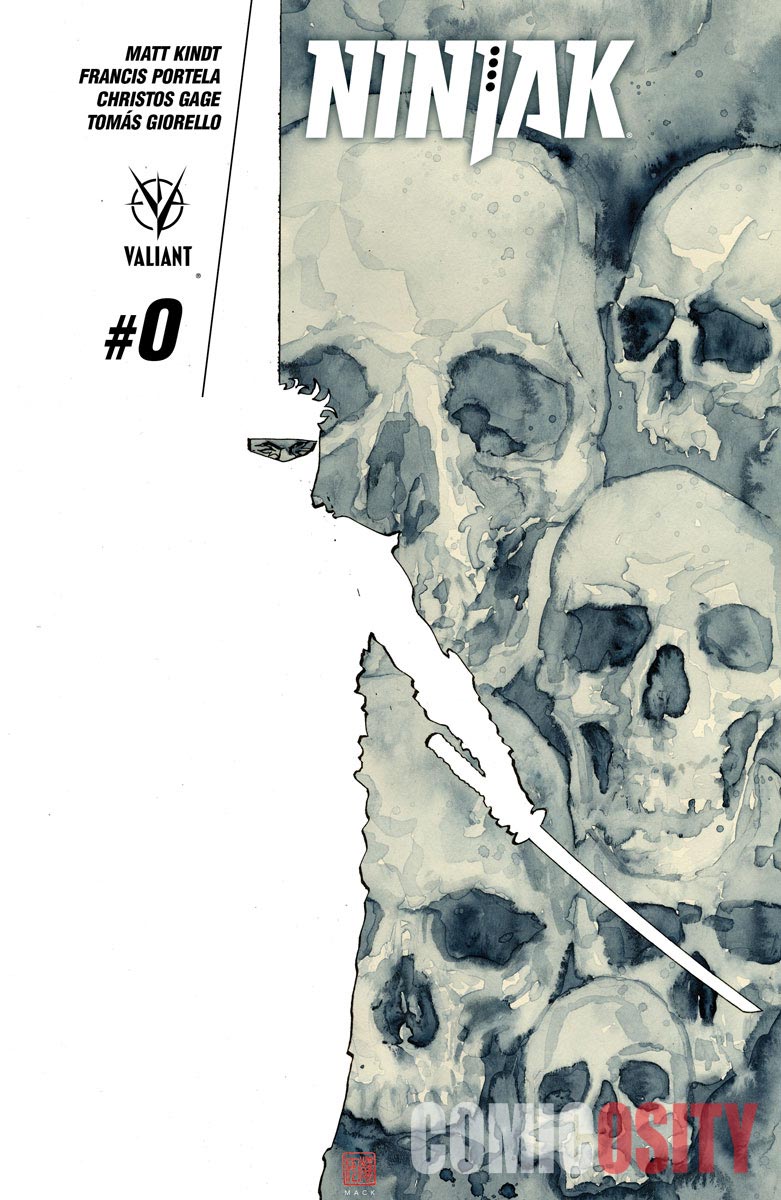 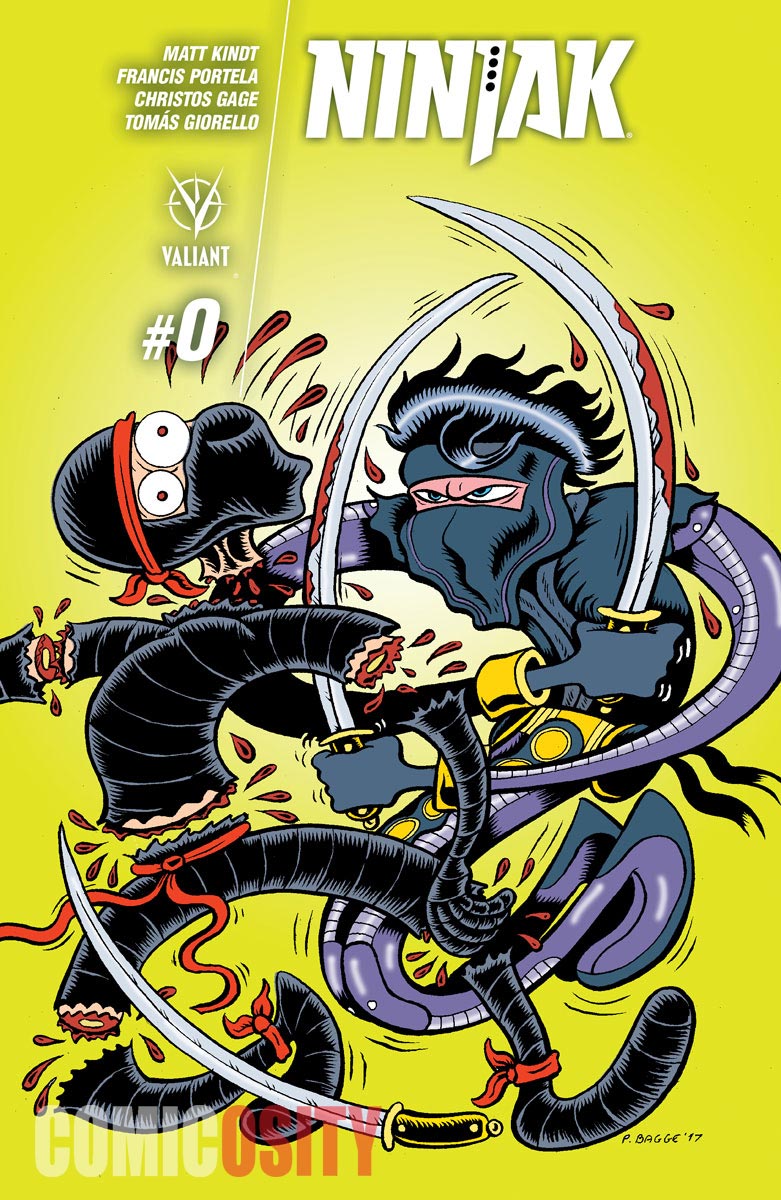 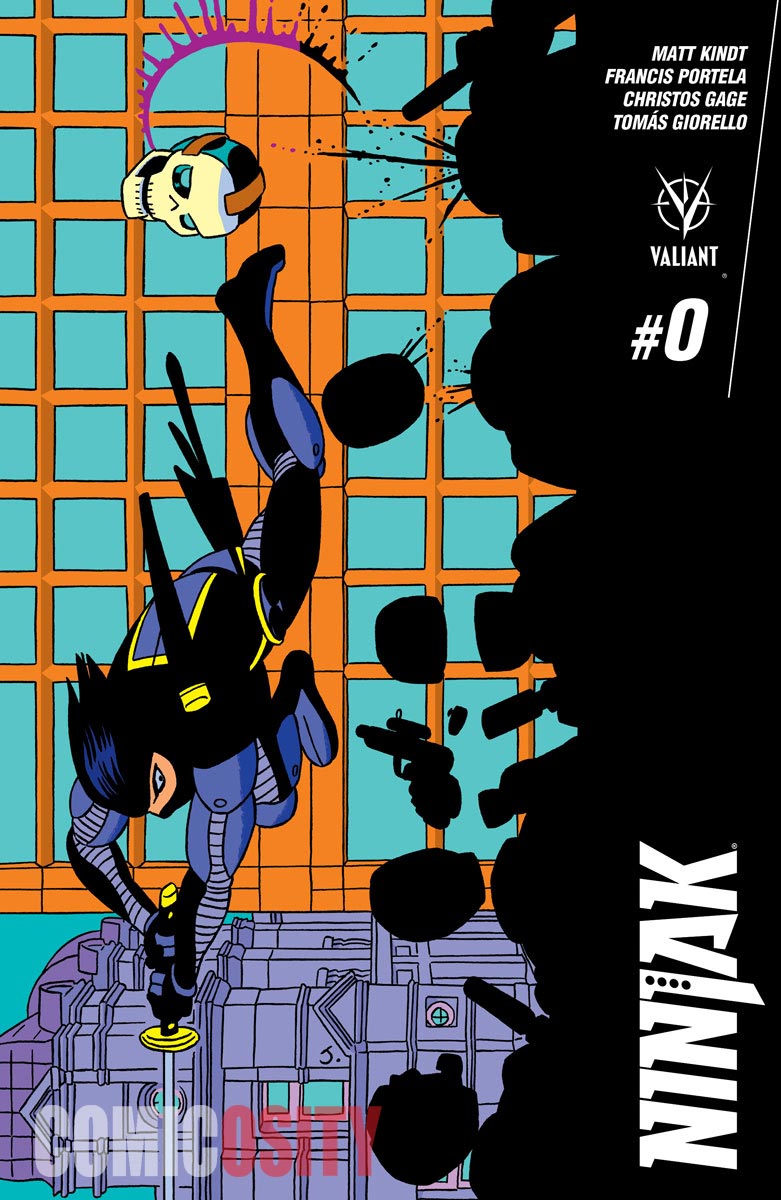 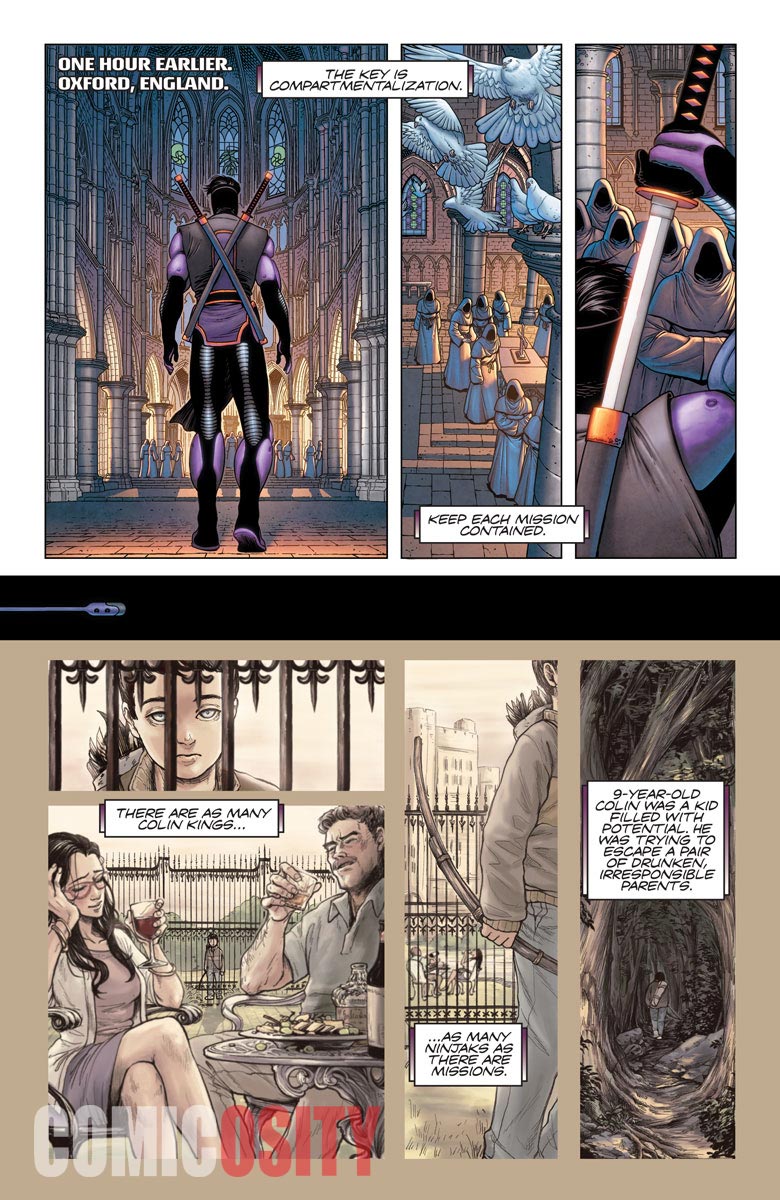 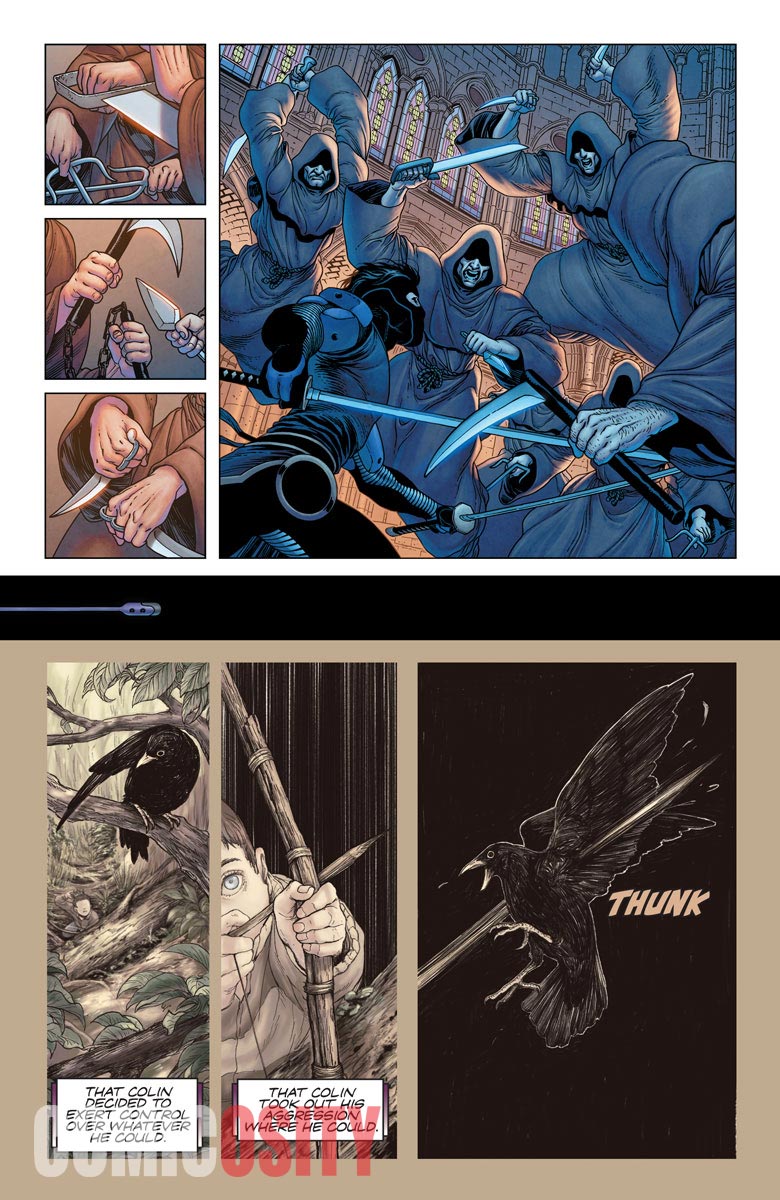 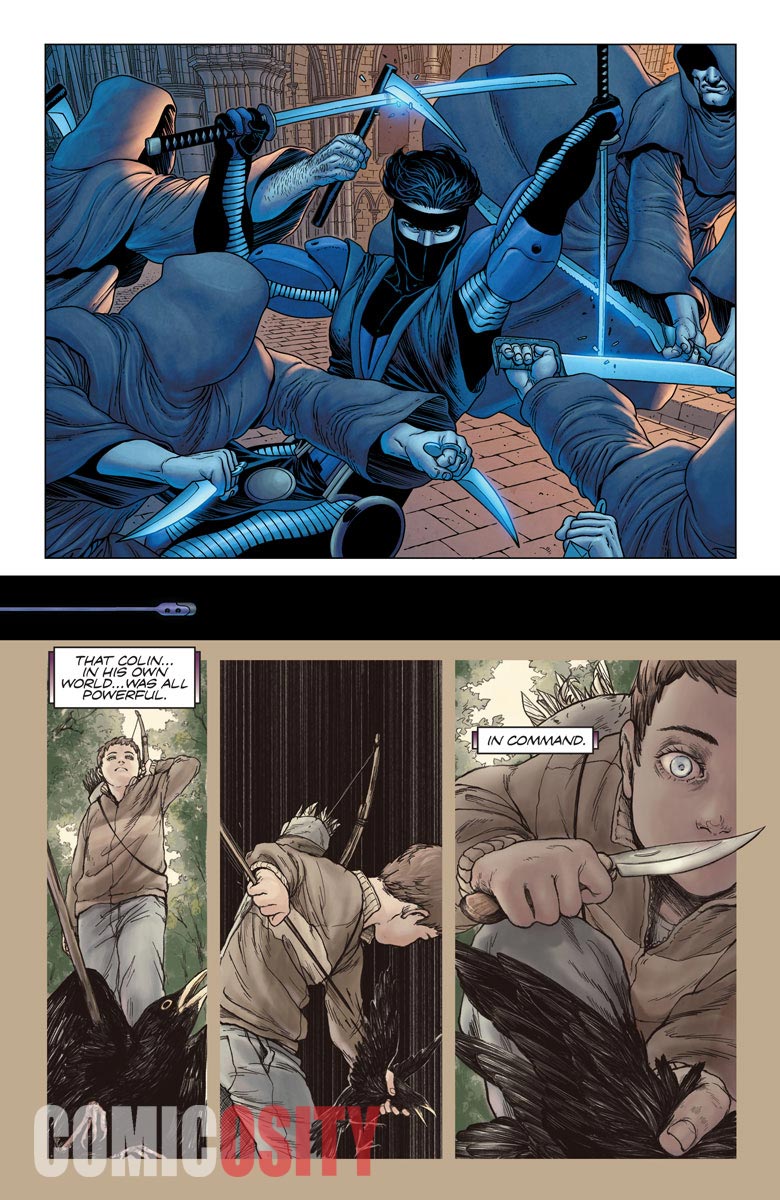 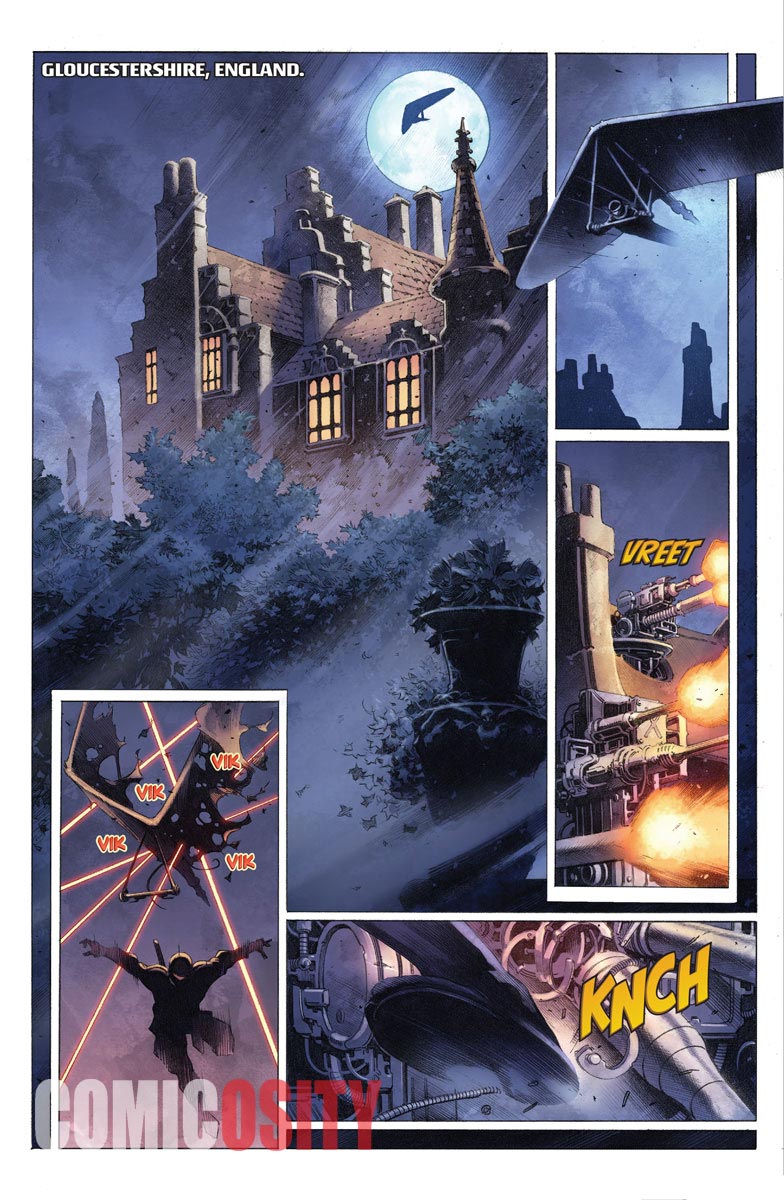 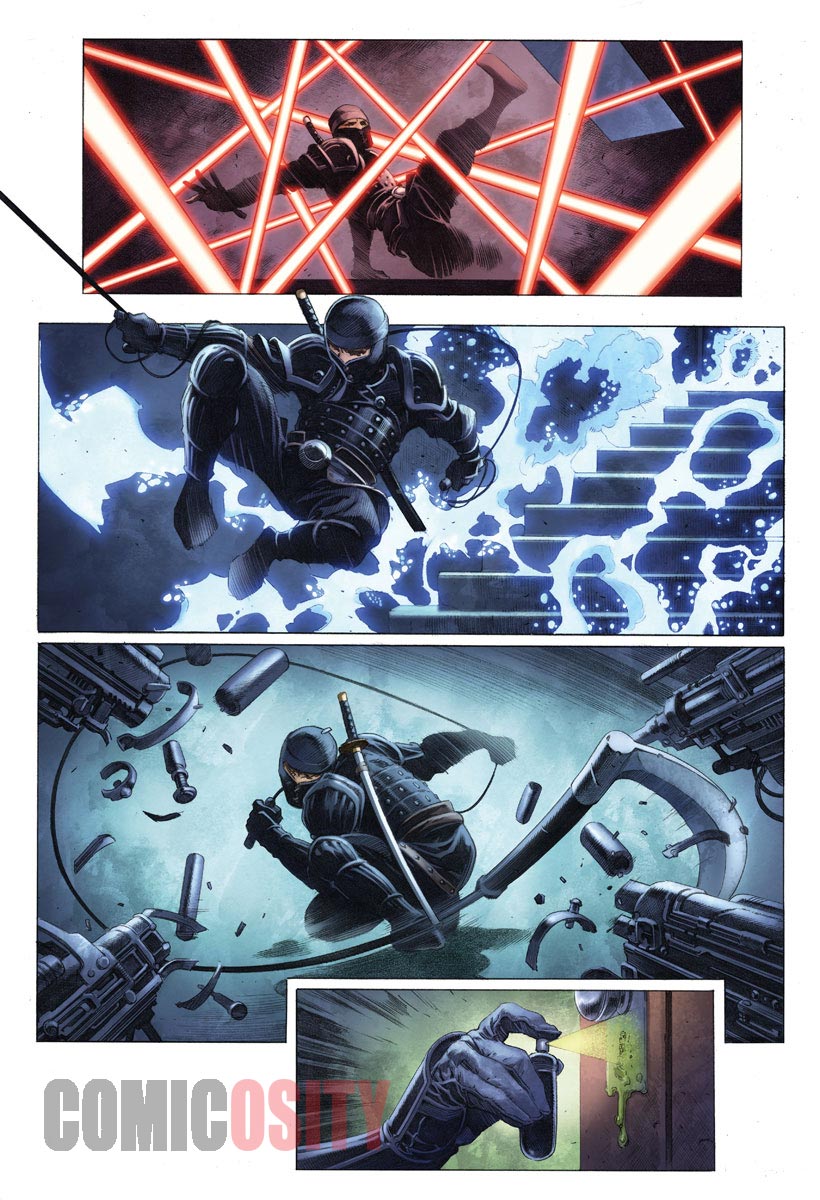 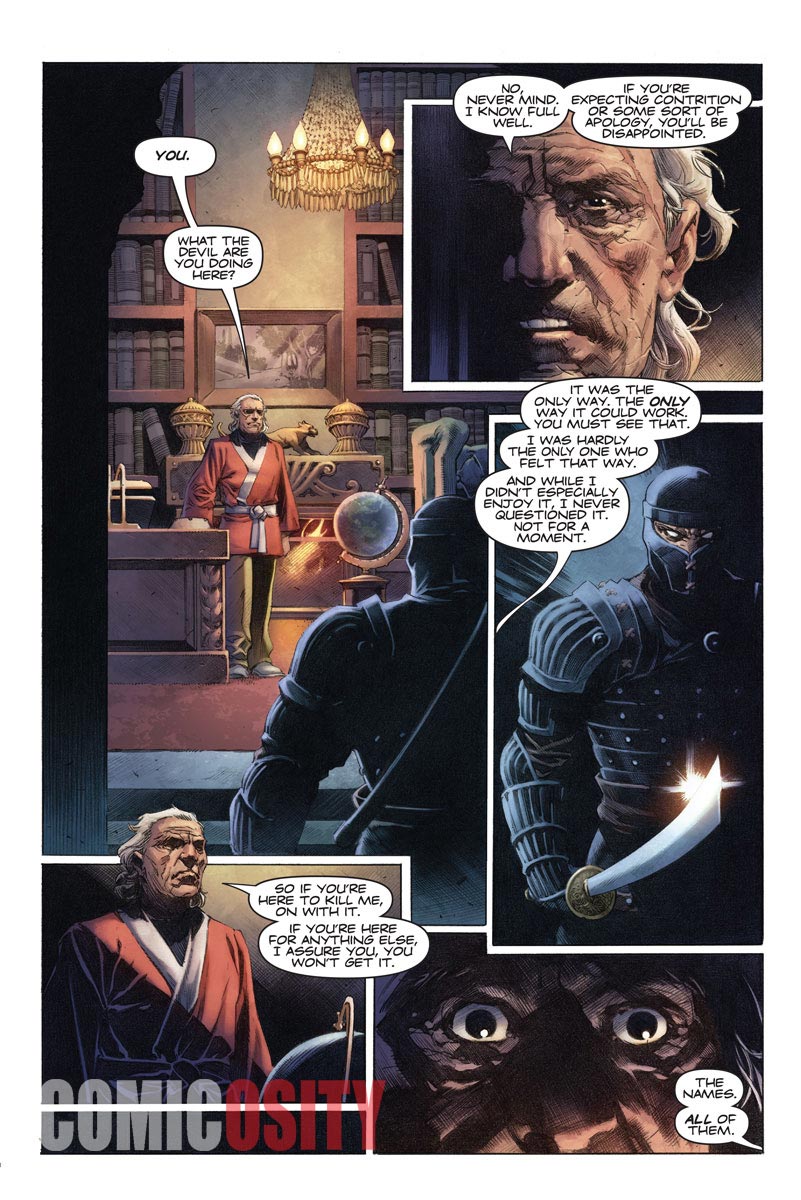 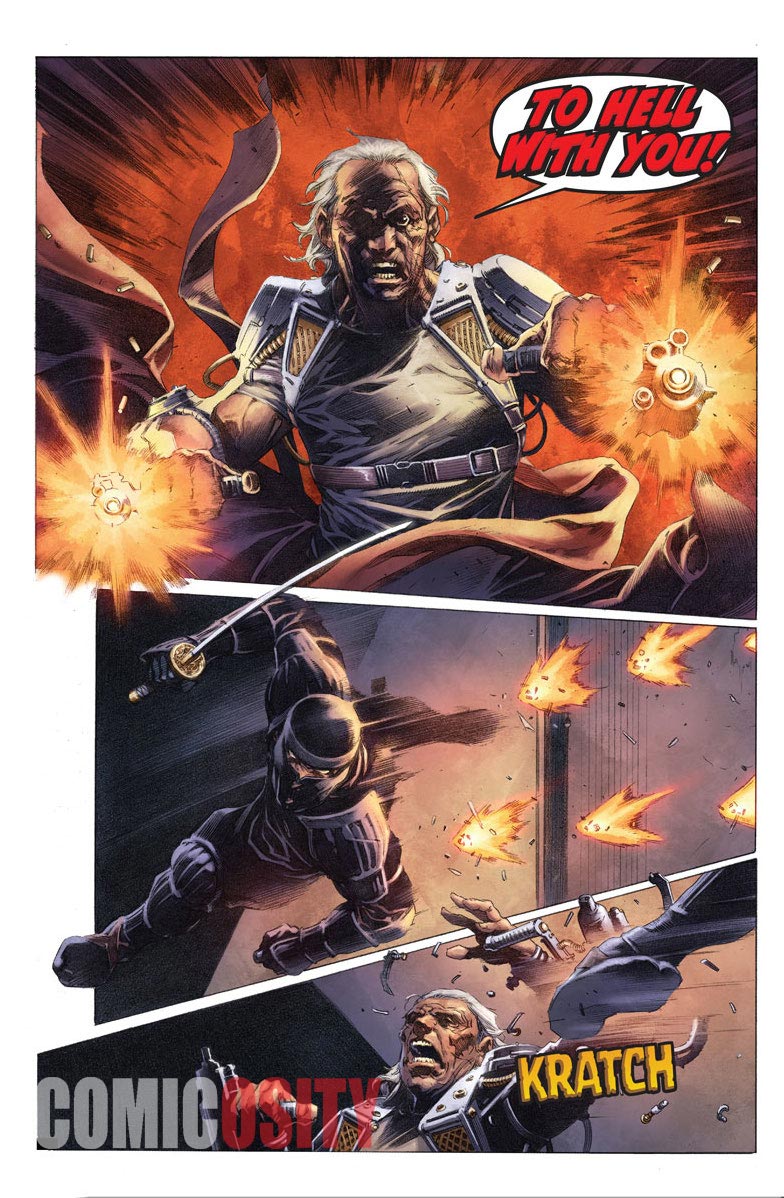 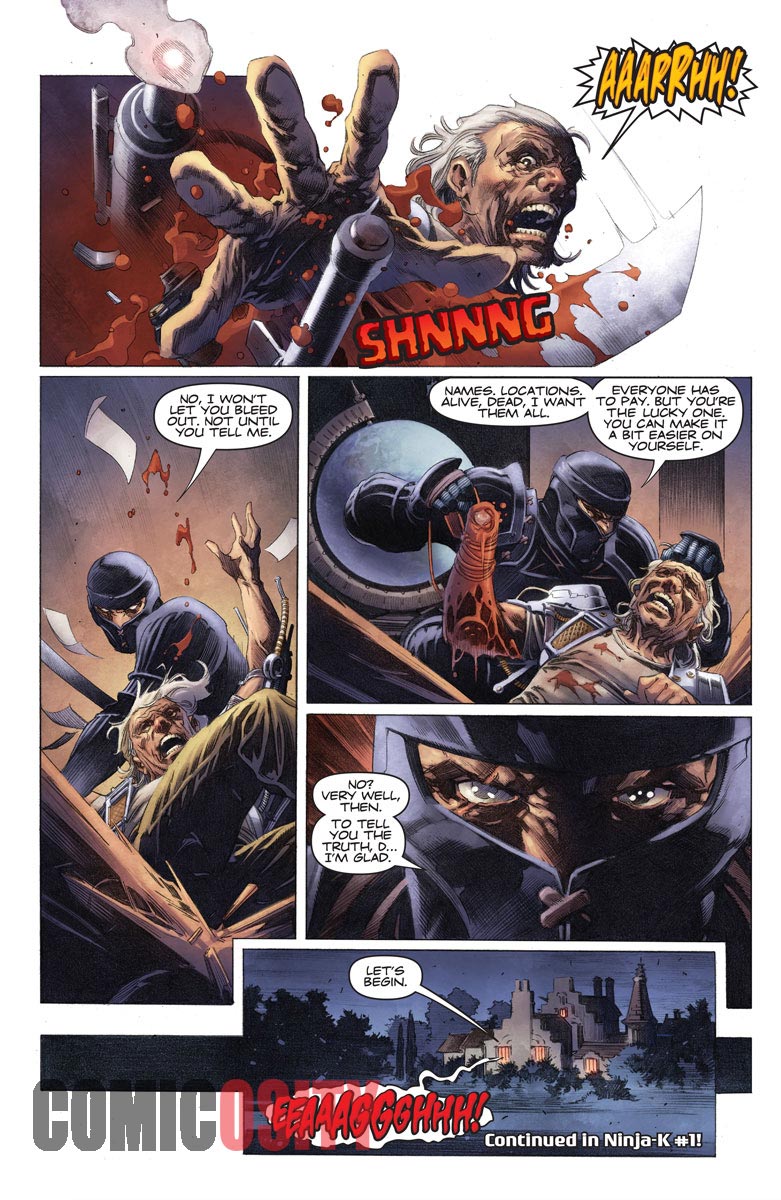 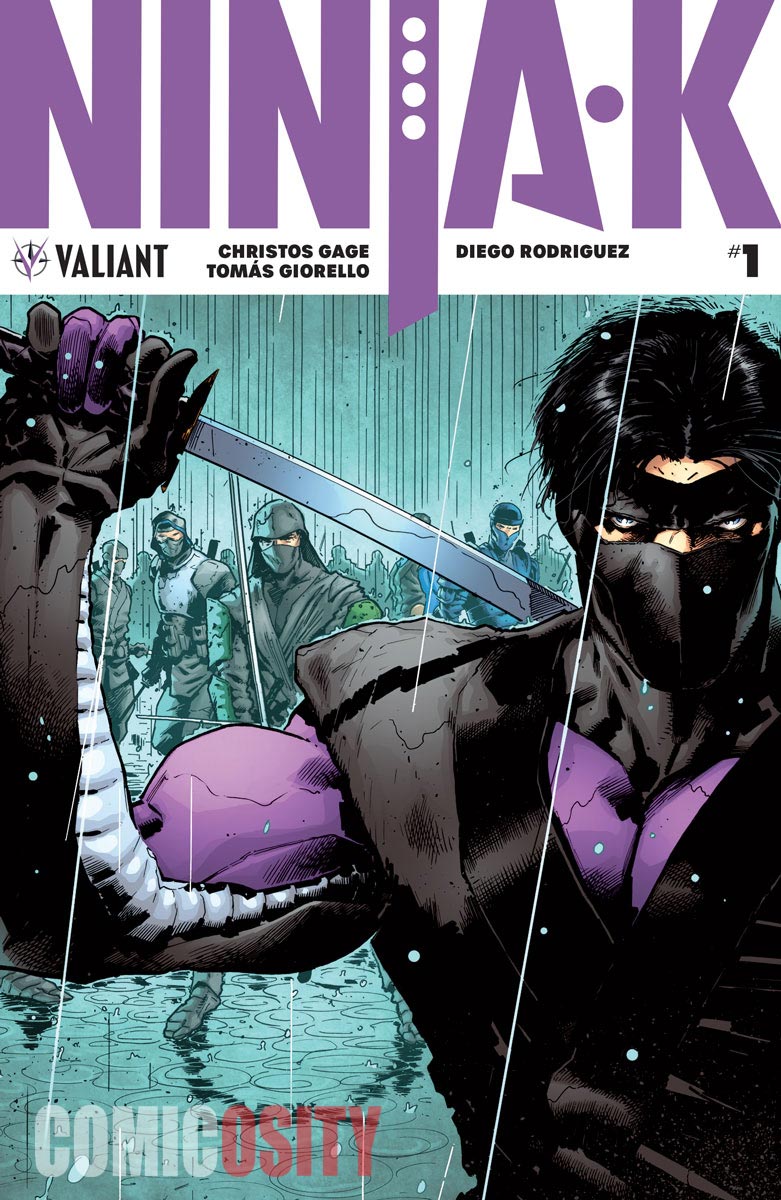