DC Comics has shared its EXCLUSIVE preview for next week’s Ragman #2 with Comicosity. Scroll down to view the full-sized preview images.

When a pair of demons attack Rory’s father in order to get to the Suit of Souls, Rory jumps into battle head-on. But with little practice using the suit, Rory gets tangled in a web of nightmares. As Rory is forced to face his own inner demons he must fight his way out, both physically and mentally, in order to save his father. 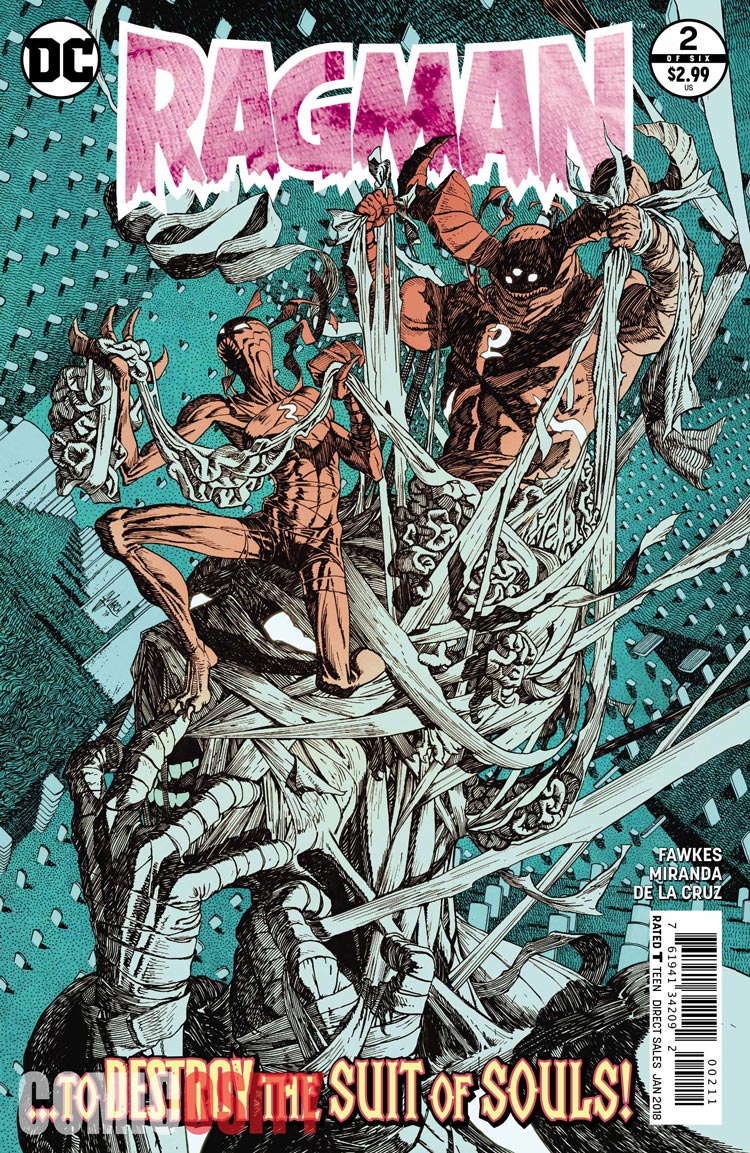 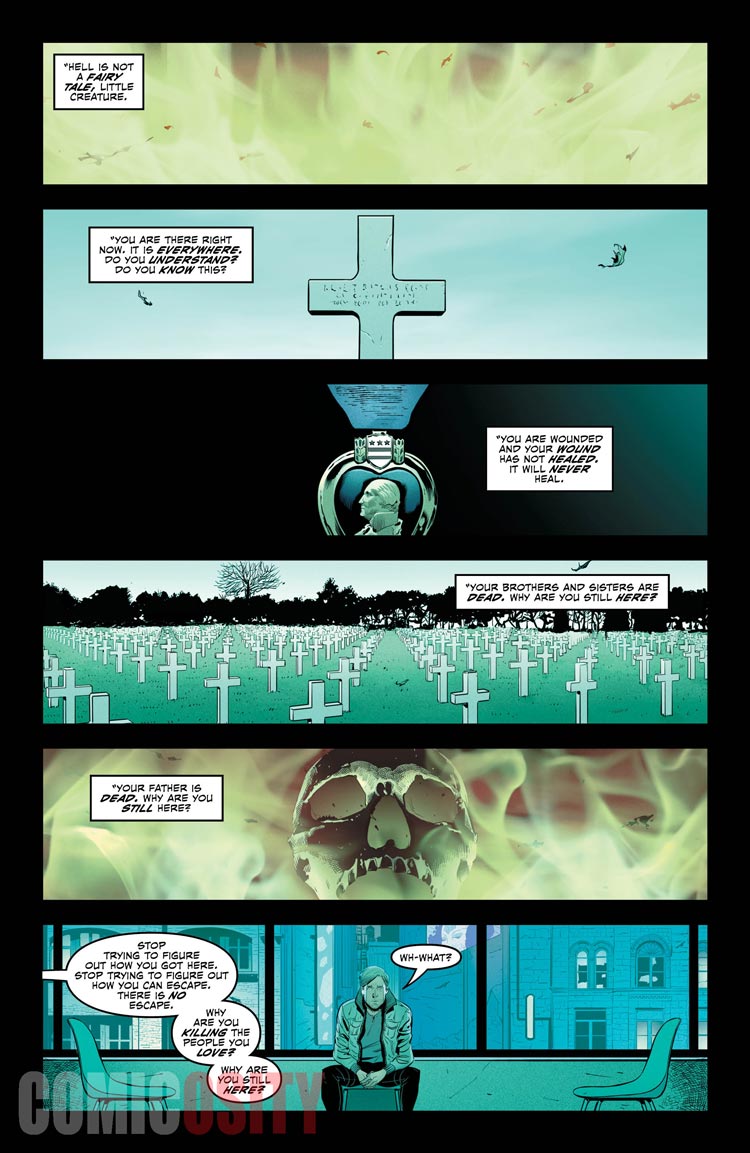 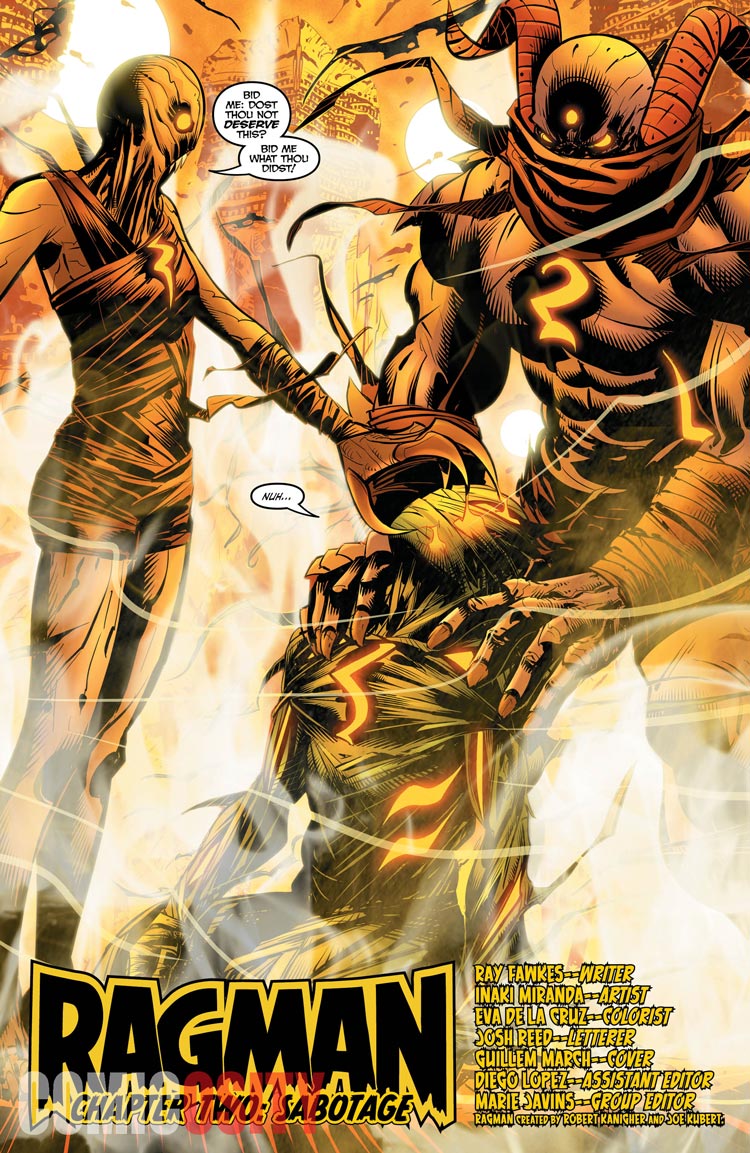 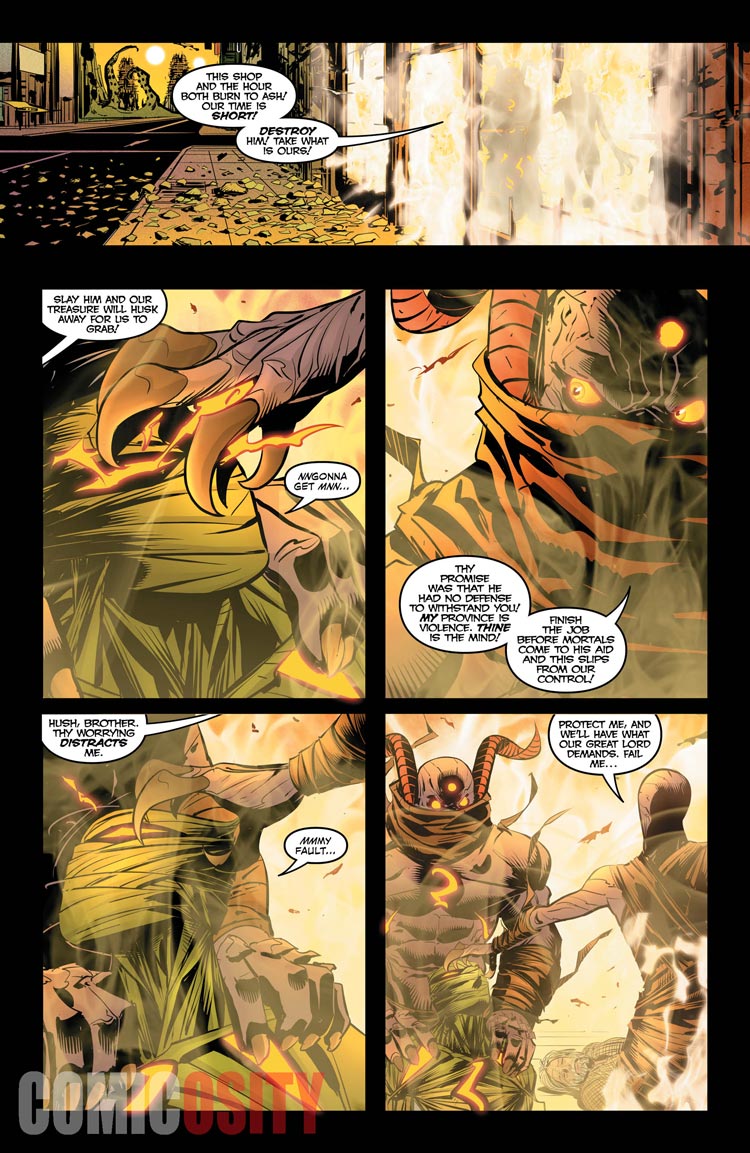 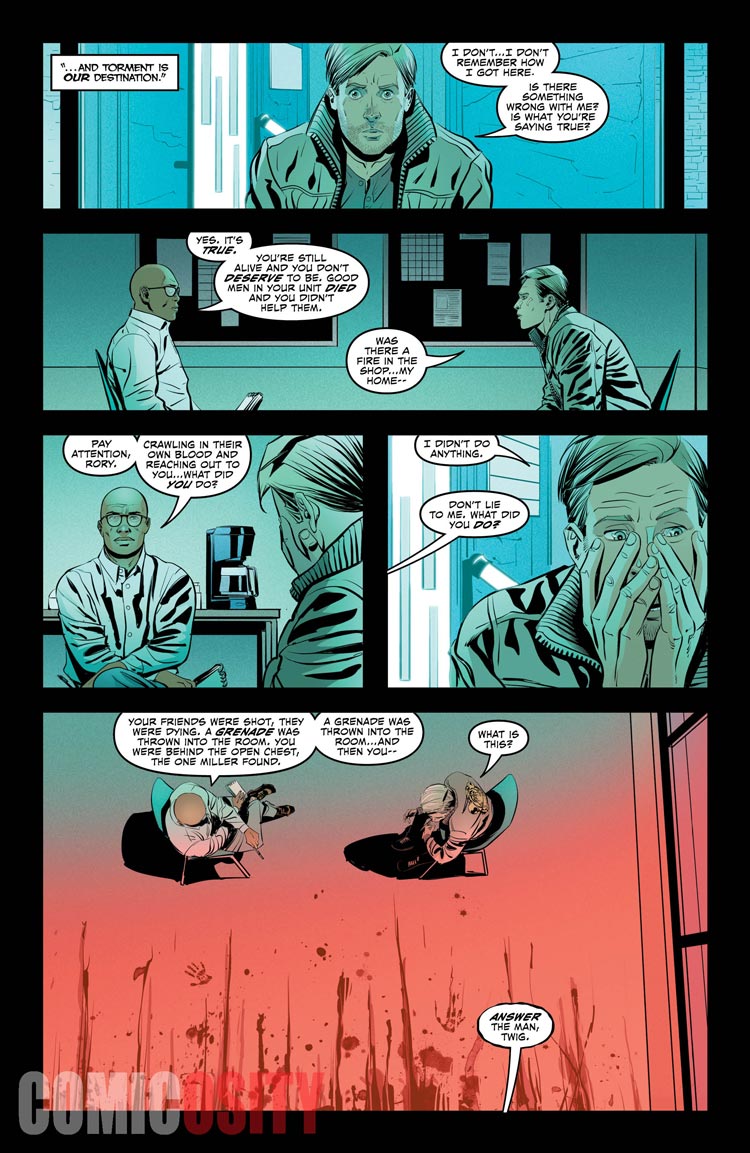