DC Comics has shared its EXCLUSIVE preview with Comicosity for next week’s Suicide Squad #19. Scroll down for full size preview images.

“EARTHLINGS ON FIRE” finale! The saga of the Black Vault comes to an appropriately insane finale when General Zod breaks free of Amanda Waller’s control, lays waste to the Suicide Squad and prepares to welcome an army of Kryptonian conquerors from the twisted realm within the Black Vault. But help arrives from the least likely allies: the Eradicator and Cyborg-Superman! 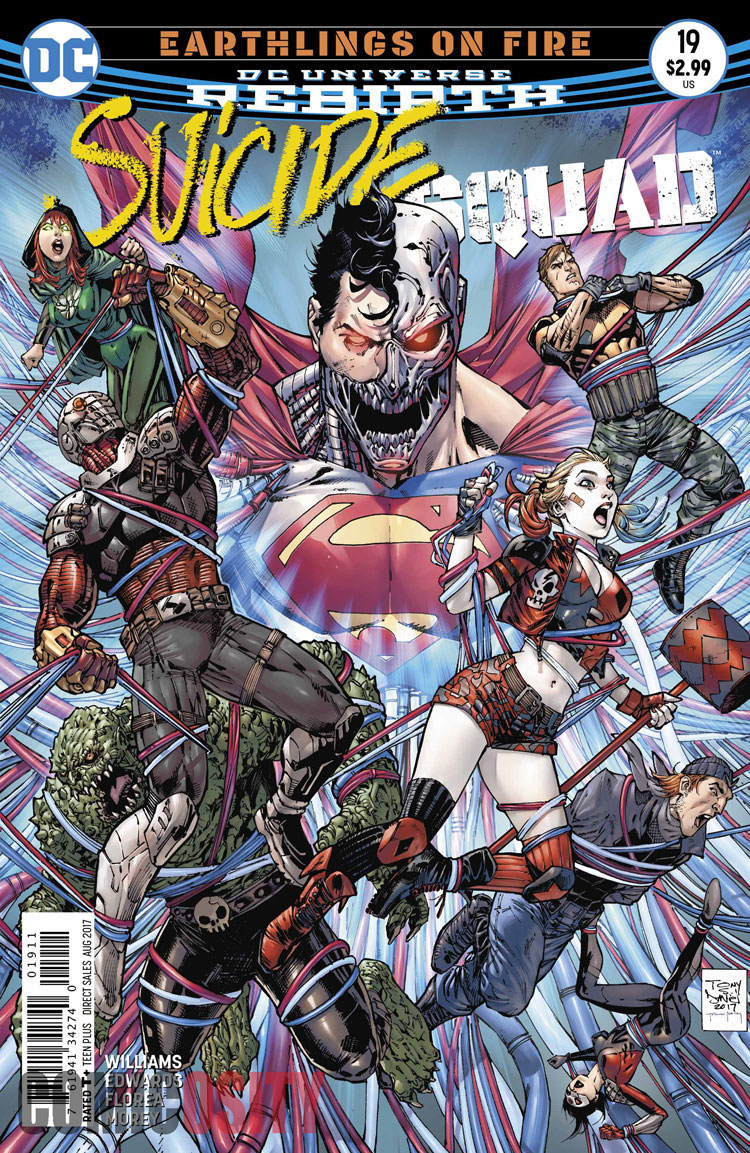 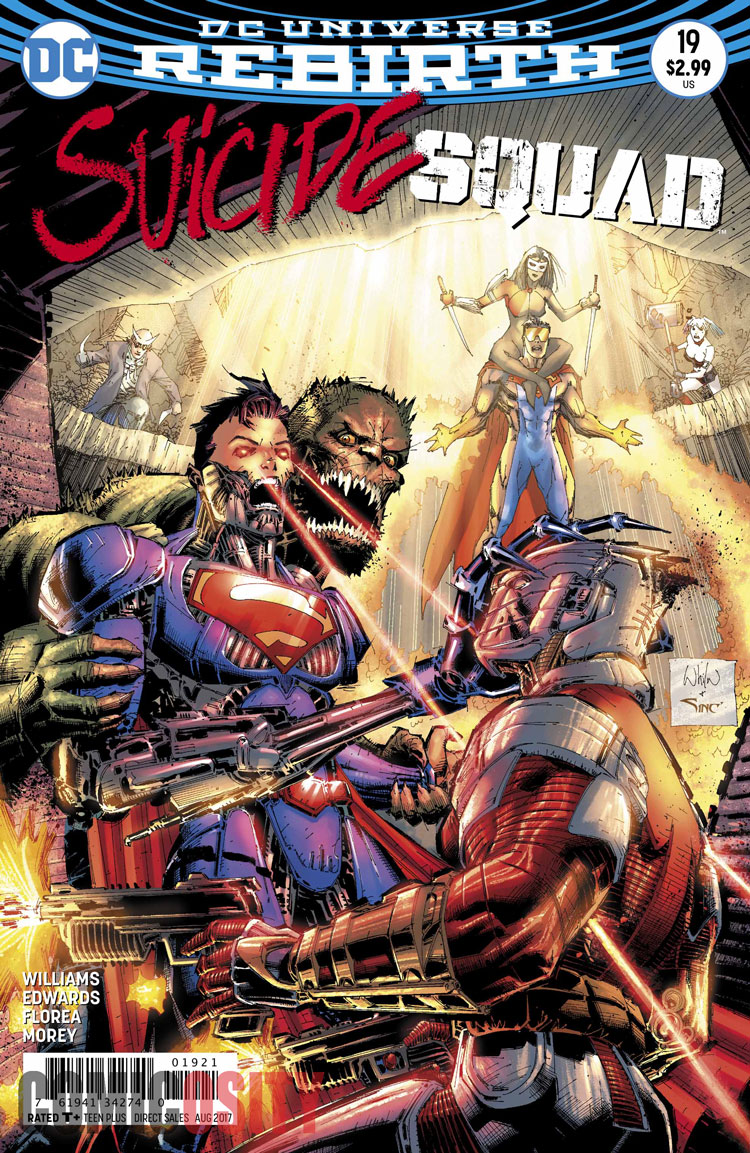 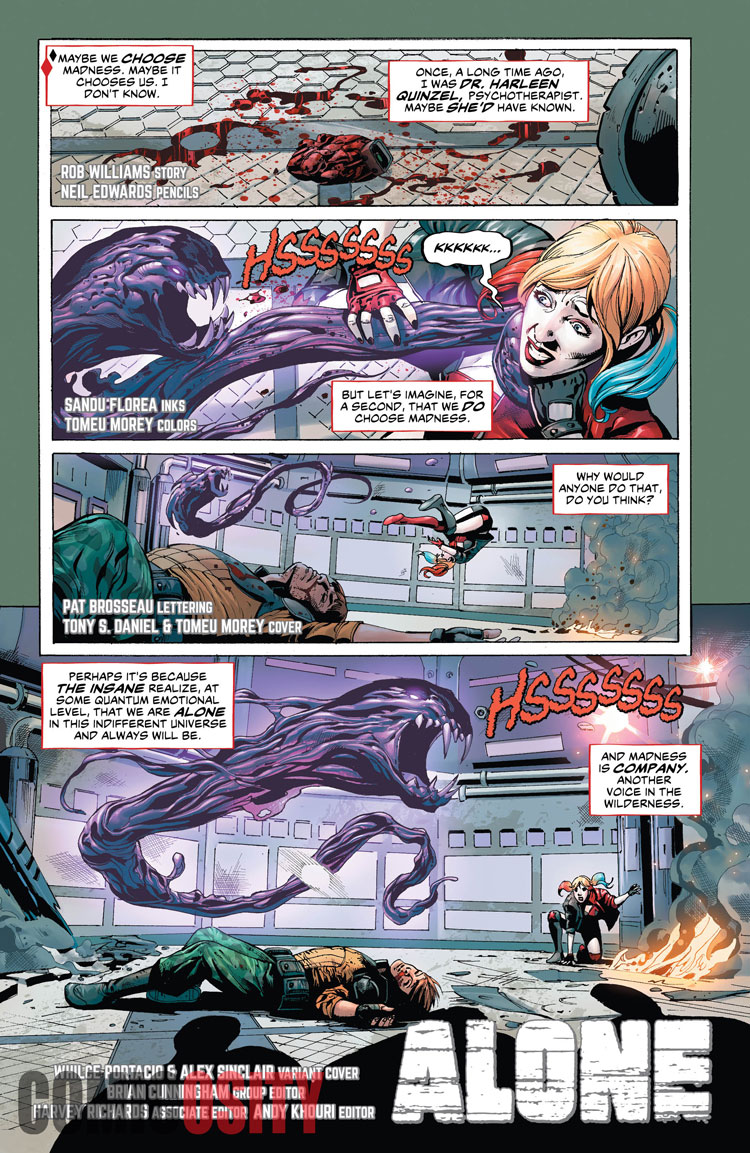 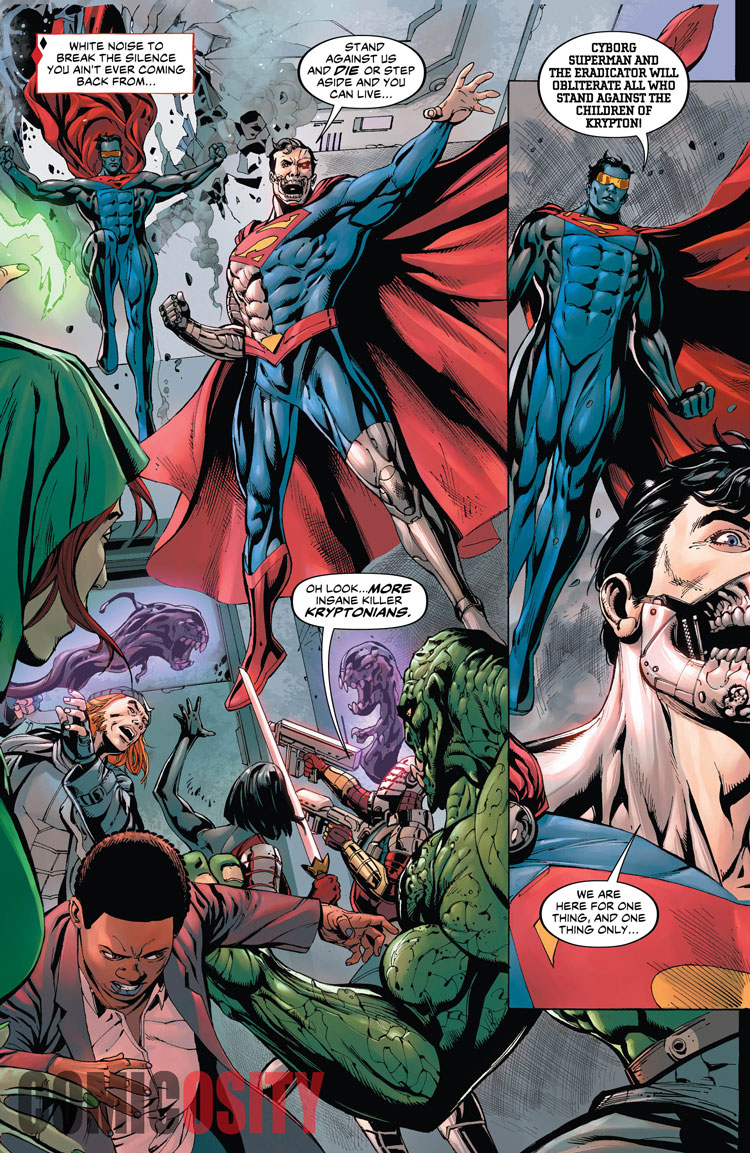 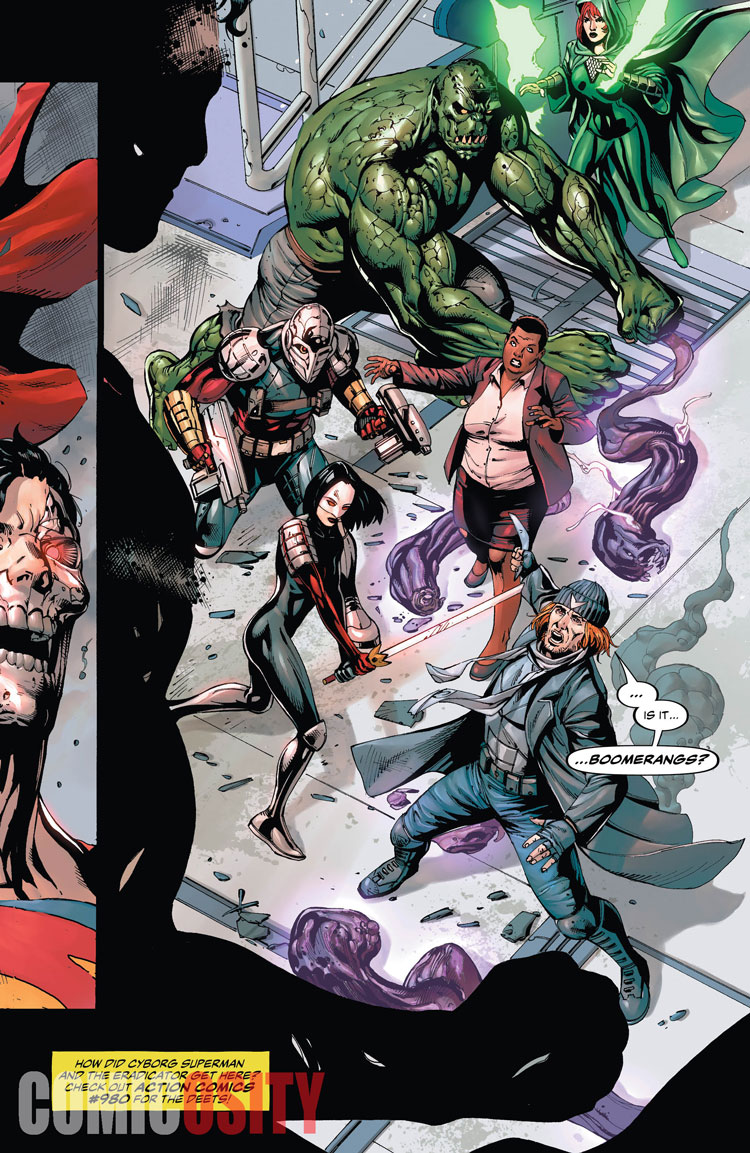 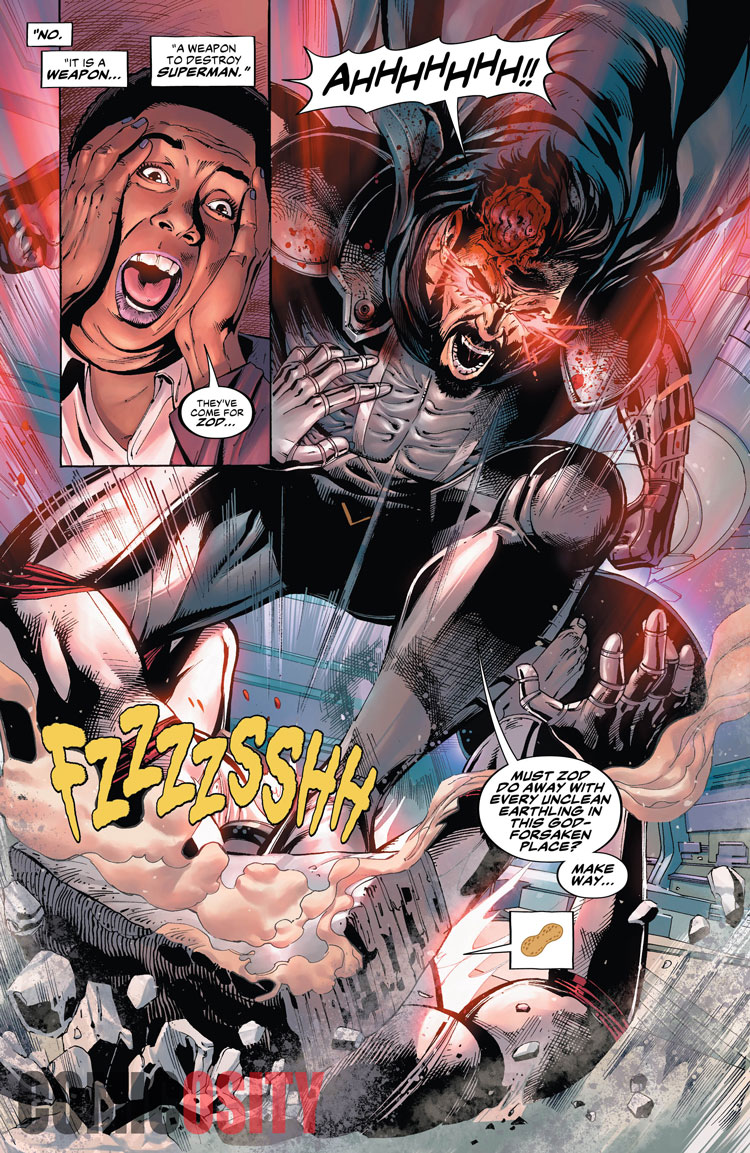 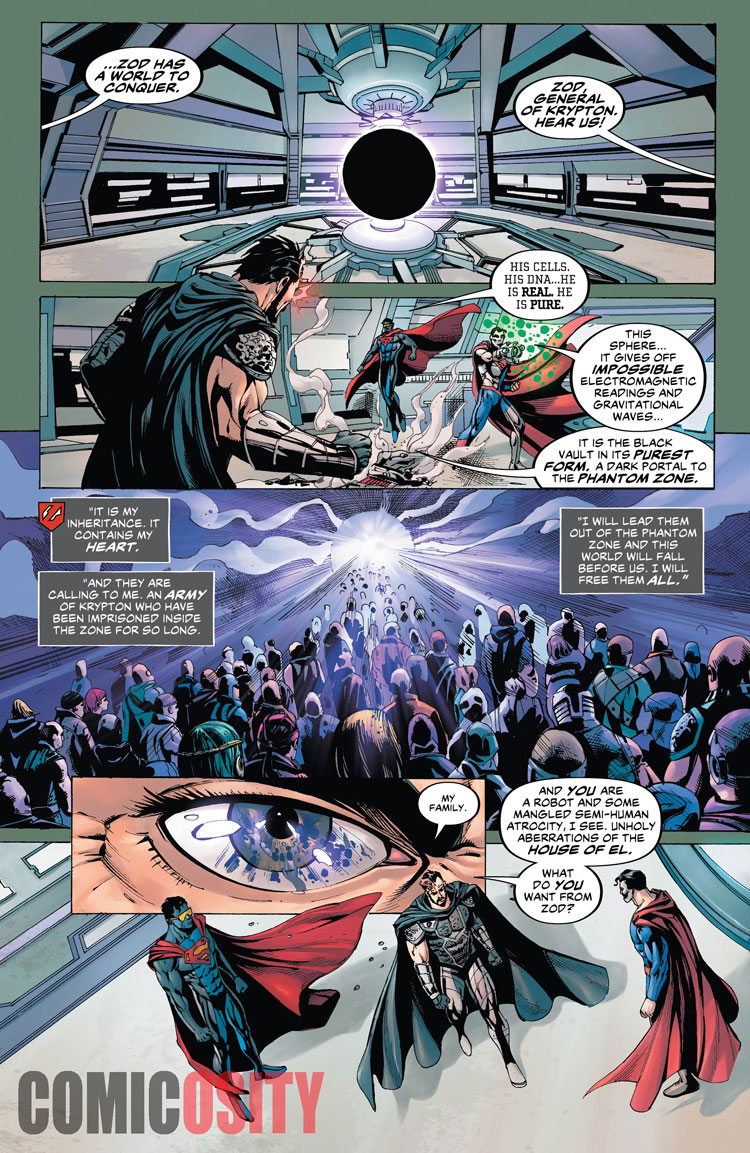