DC Comics has shared its EXCLUSIVE preview with Comicosity for next week’s Suicide Squad #39. Scroll down to view the full-sized preview images.

“BREAK THROUGH THE WALL” part two! The government loses control of its new military weapon, the Wall, and he’s rampaging through Washington, D.C. with his sights set on the Capitol building! Rick Flag is forced to turn back to the Suicide Squad to stop the Wall before Washington is in ruins! 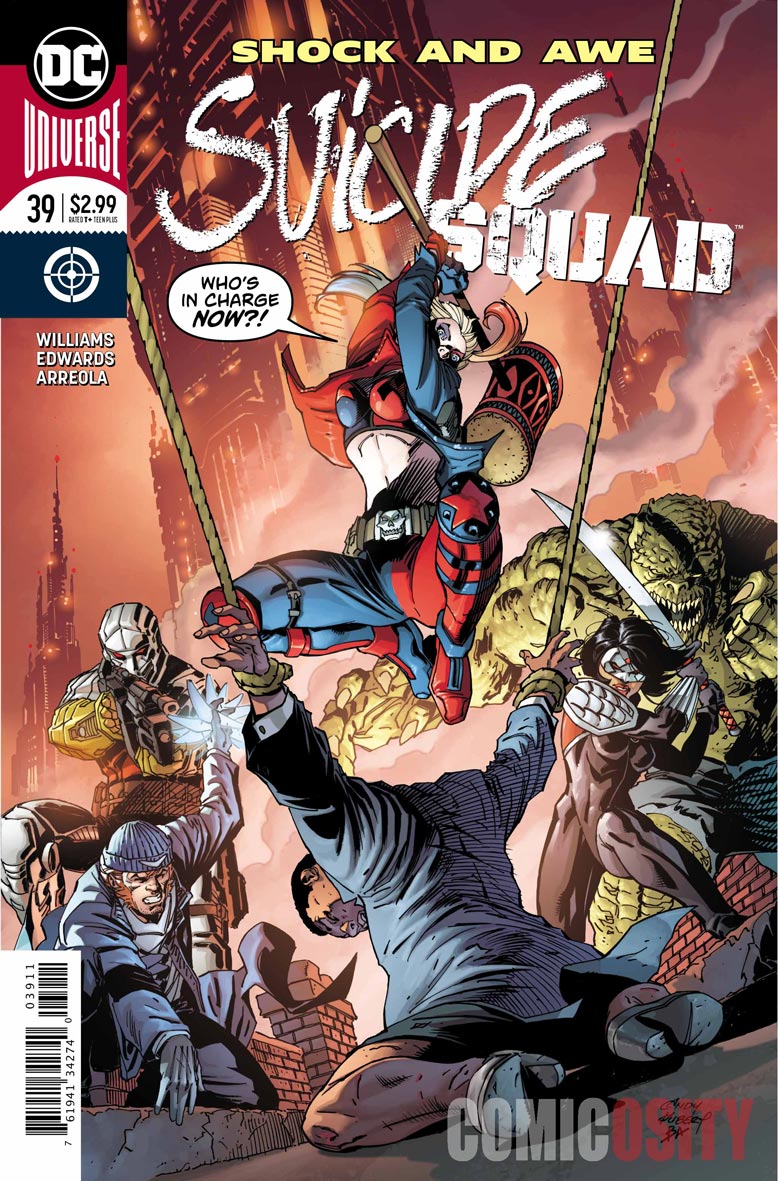 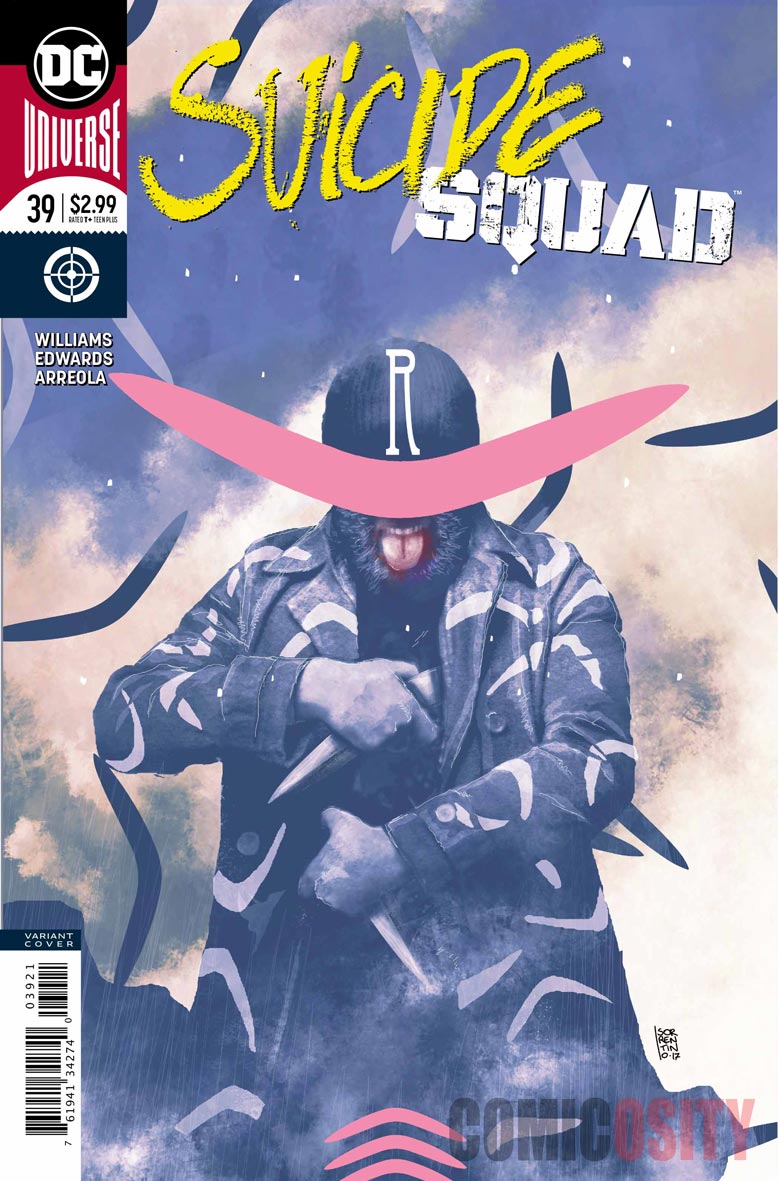 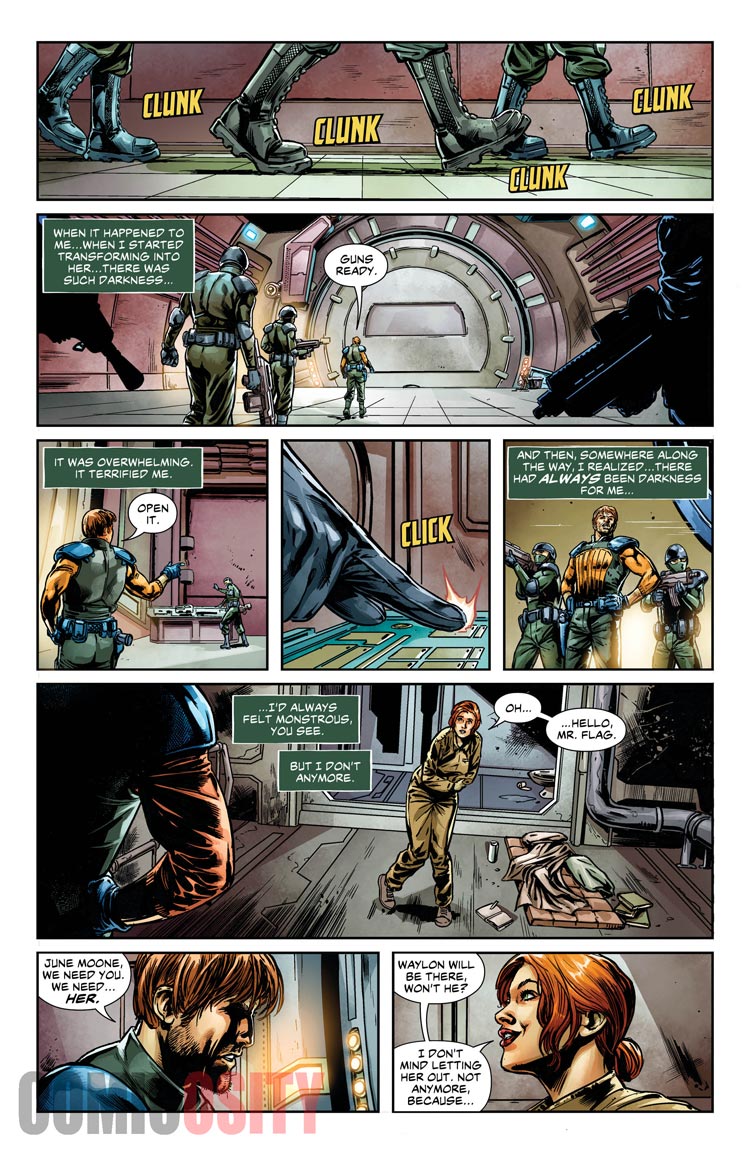 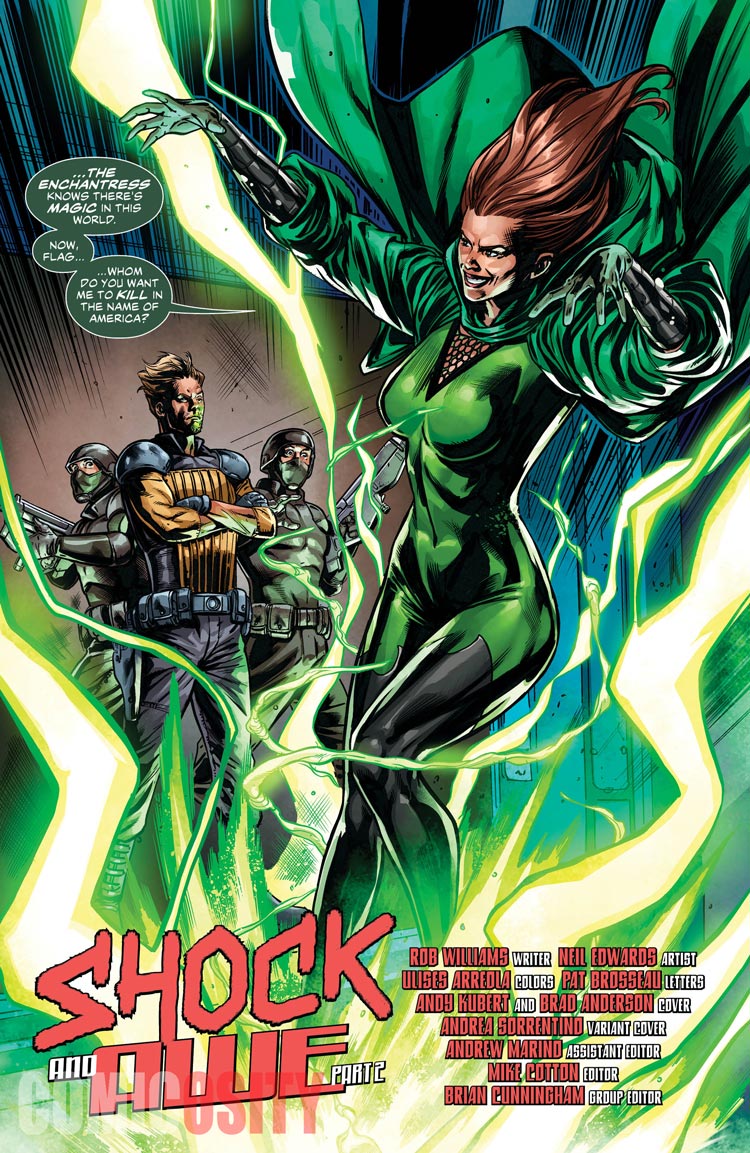 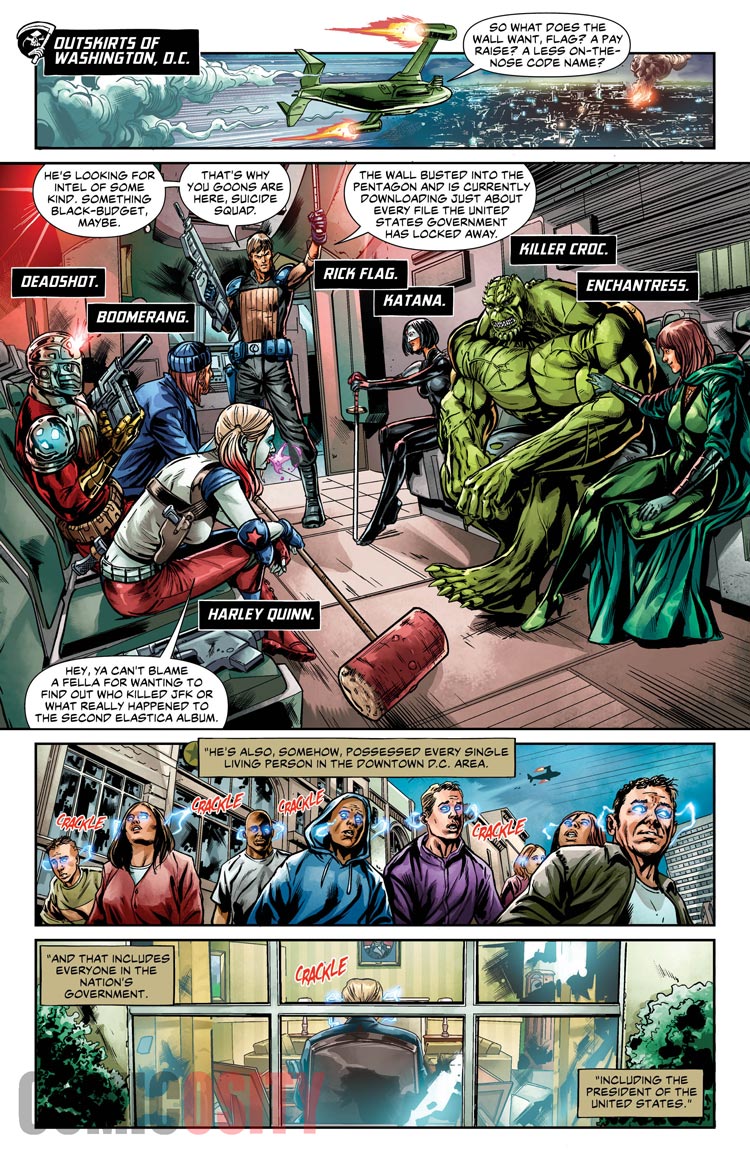 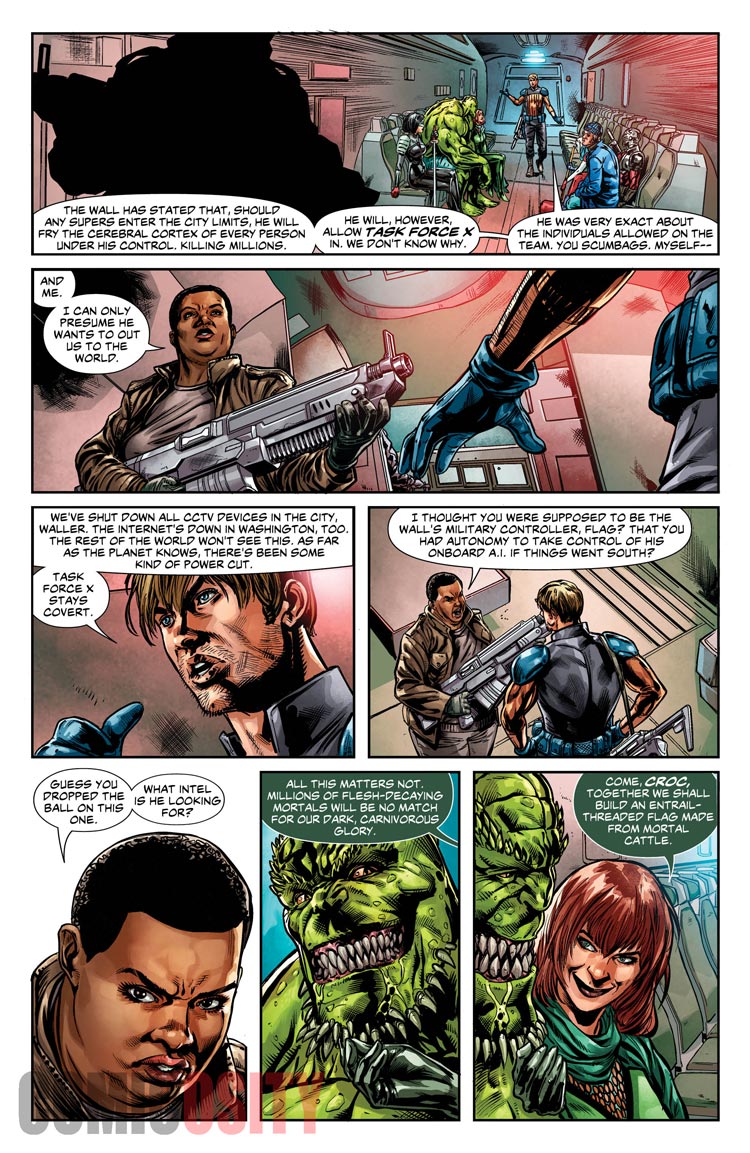 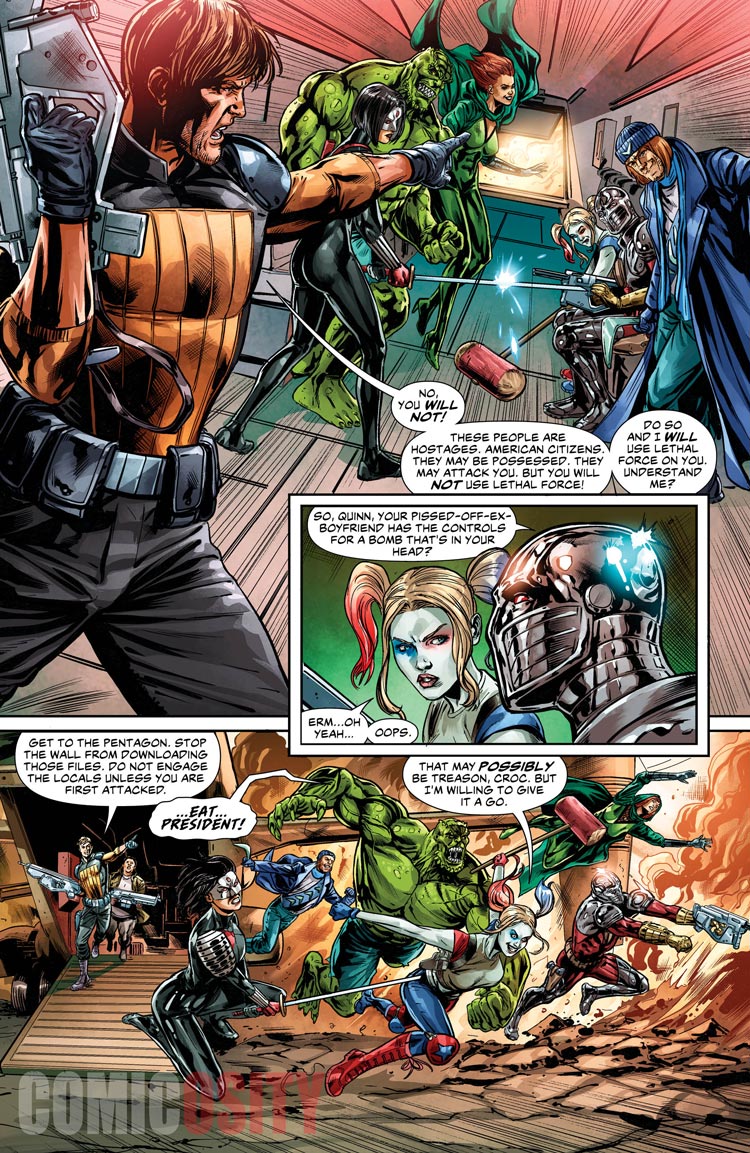