DC Comics has shared its EXCLUSIVE preview with Comicosity for next week’s Suicide Squad #45, part one of “Sink Atlantis!” Scroll down to view the full-sized preview images.

Don’t miss part one of “Sink Atlantis,” continuing in AQUAMAN #39, also on sale in August! After Aquaman’s undersea kingdom rises to become a world power of the surface, the Suicide Squad must infiltrate the city and send it back to the depths or die trying. But sinking Aquaman’s city isn’t Task Force X’s only objective in Atlantis. There’s something buried there that Amanda Waller wants, and this is her chance to claim it. 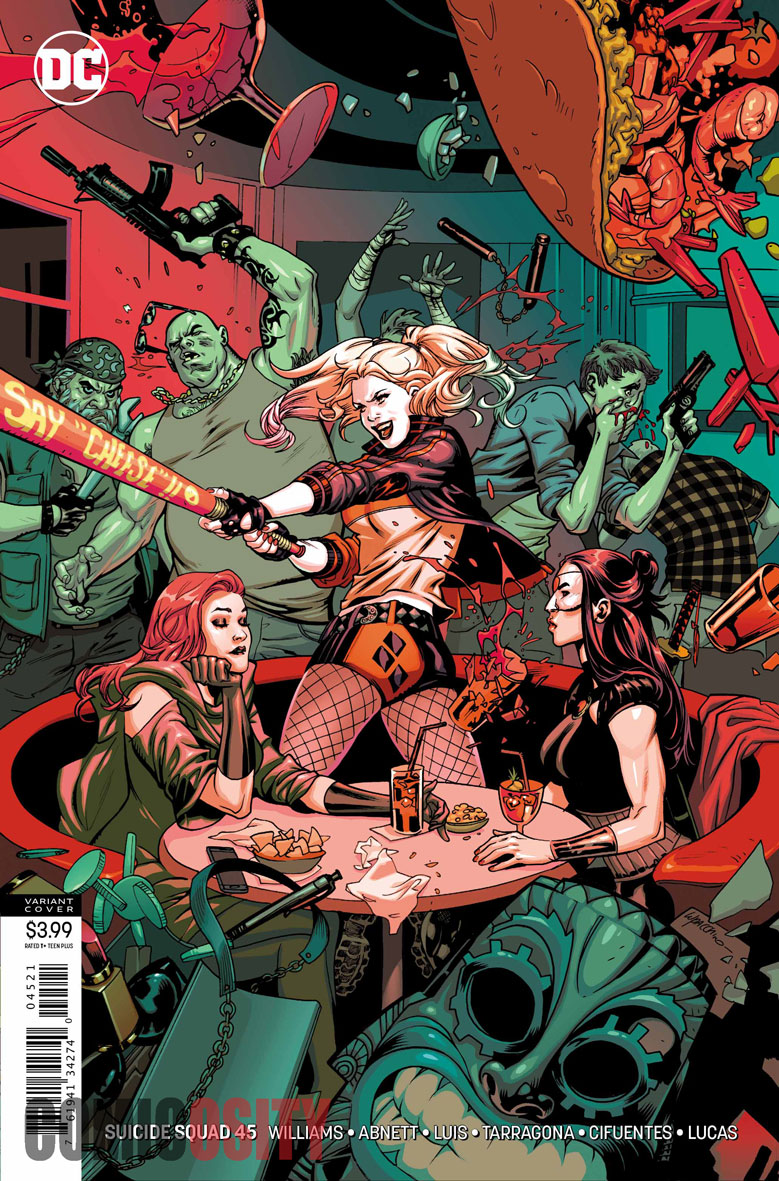 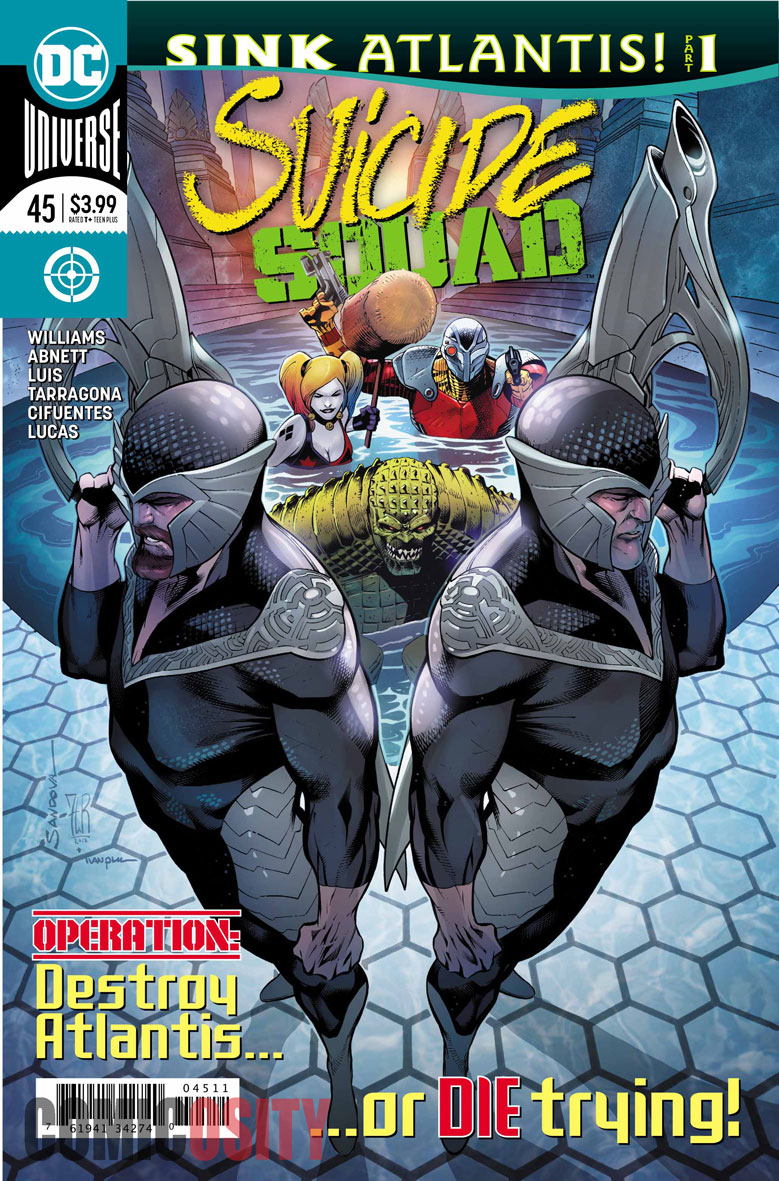 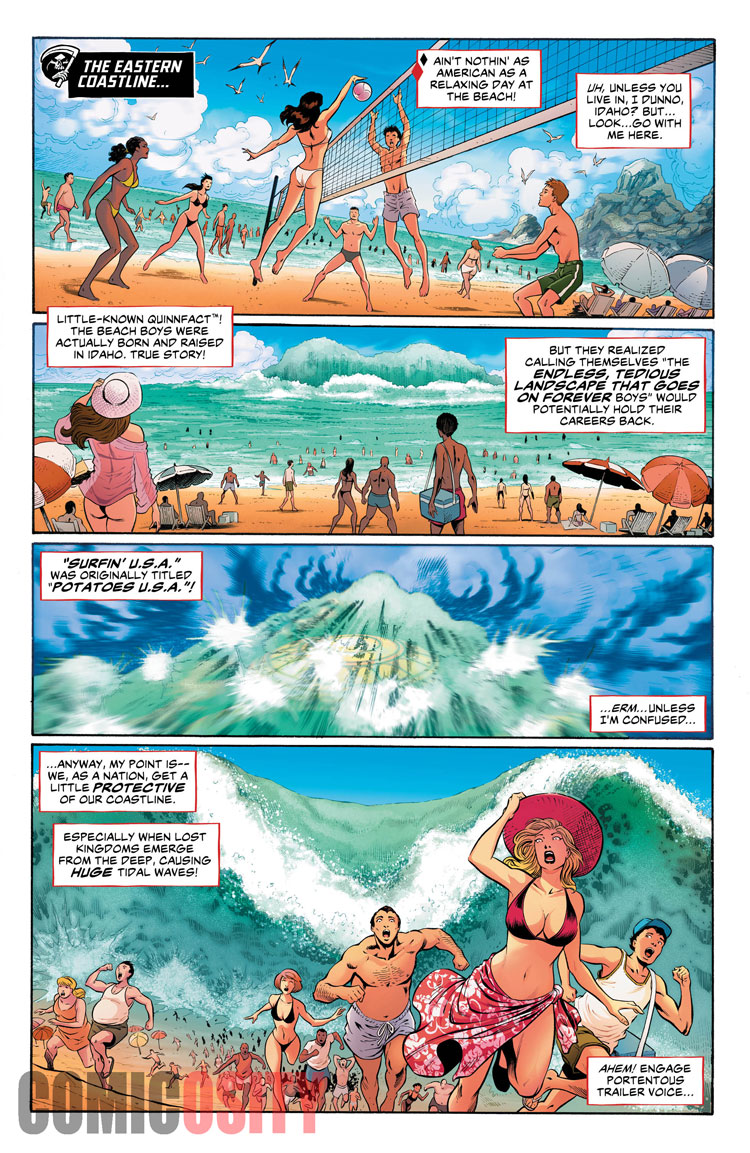 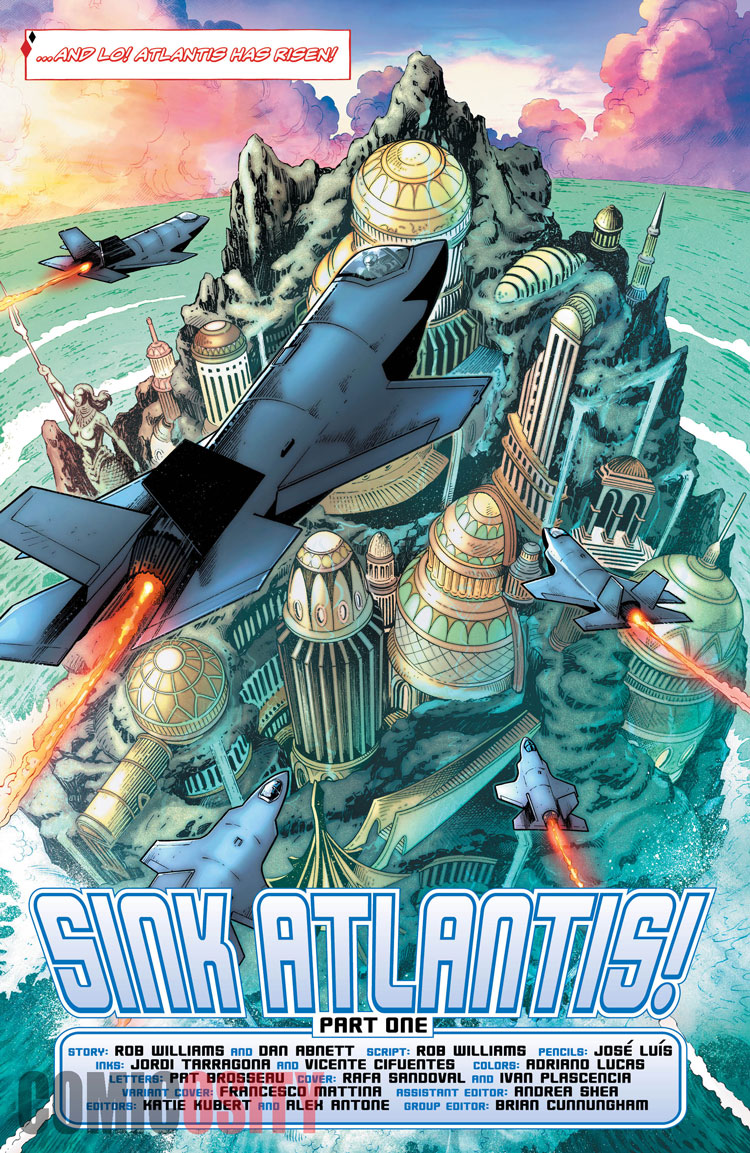 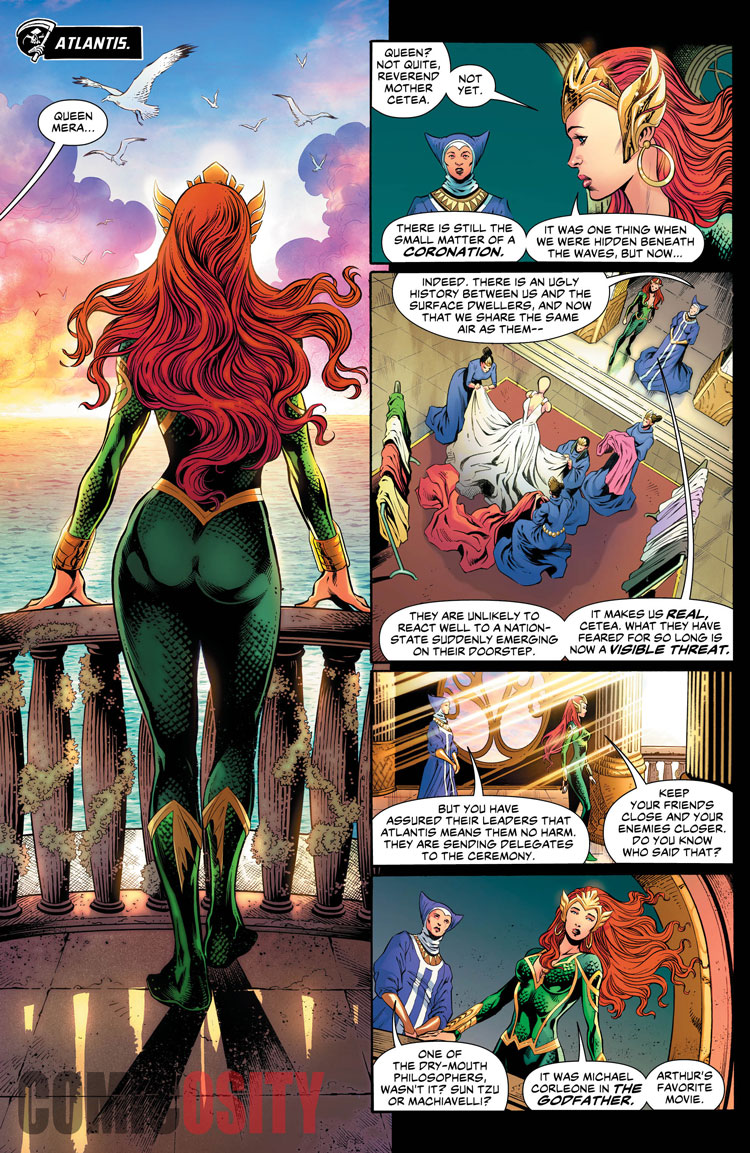 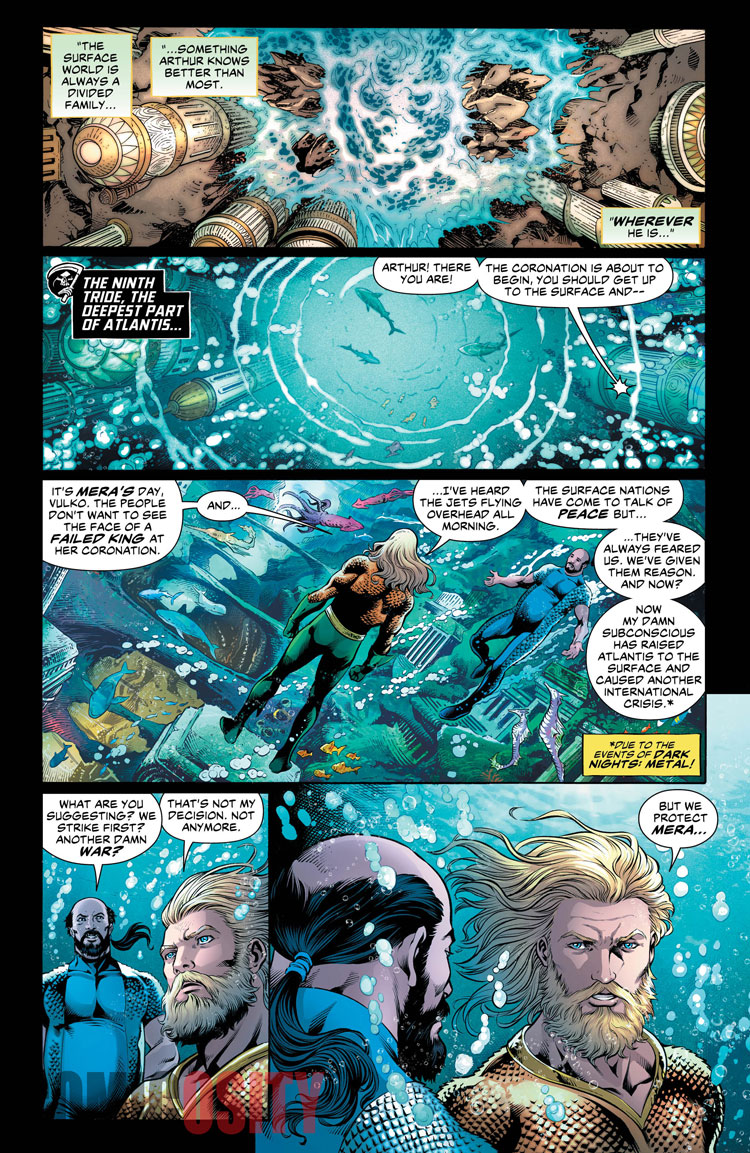 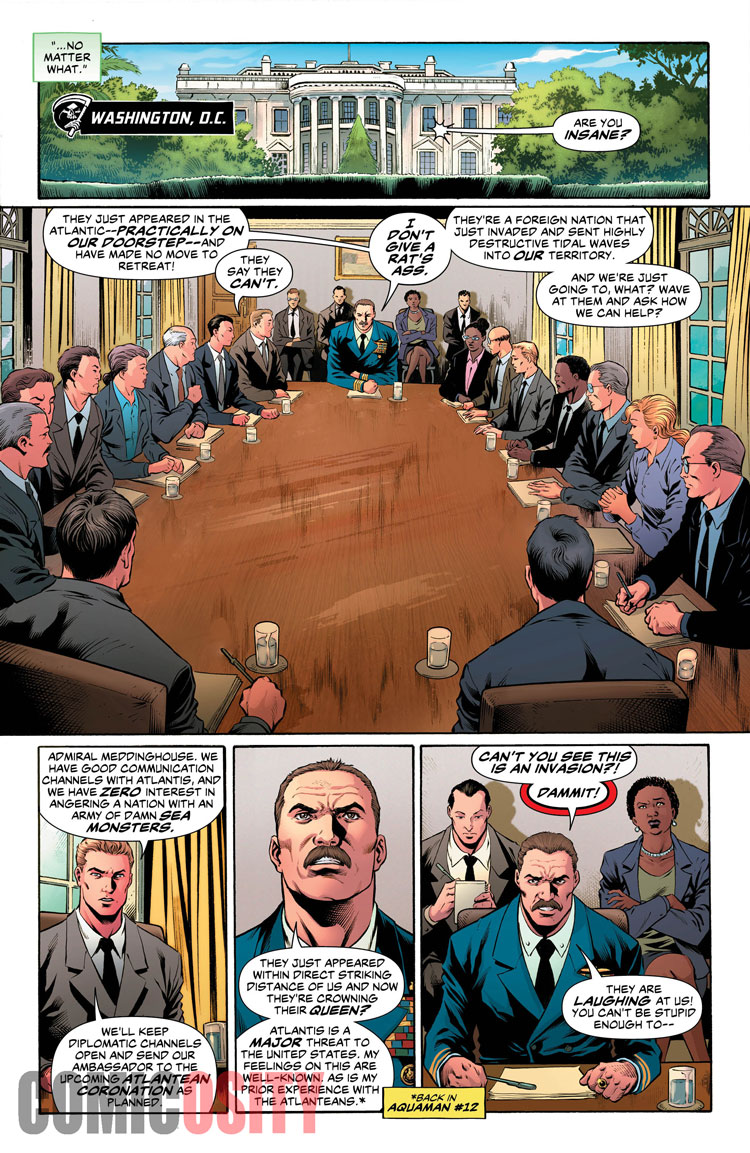 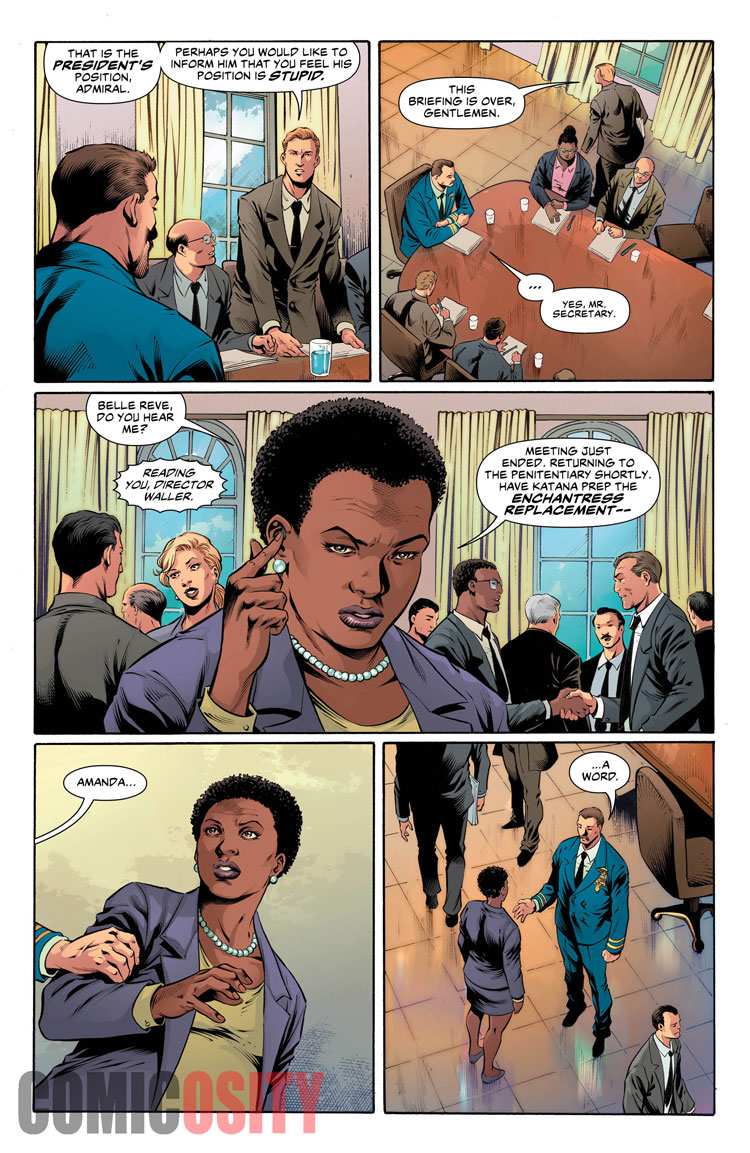