DC Comics has shared with Comicosity its EXCLUSIVE preview for next week’s Suicide Squad Most Wanted: Deadshot and Katana #5. Scroll down to view the full size preview images.

After Will Evans murders his own teammate, Floyd Lawton escapes Belle Reve and takes the fight straight to the impostor! But which Deadshot will survive?

Meanwhile, Katana is proven right as Kobra’s hidden plan is revealed—but no one could have anticipated what will happen when the villain’s plot is overturned. Is the Suicide Squad prepared to deal with a rogue Aurakle? 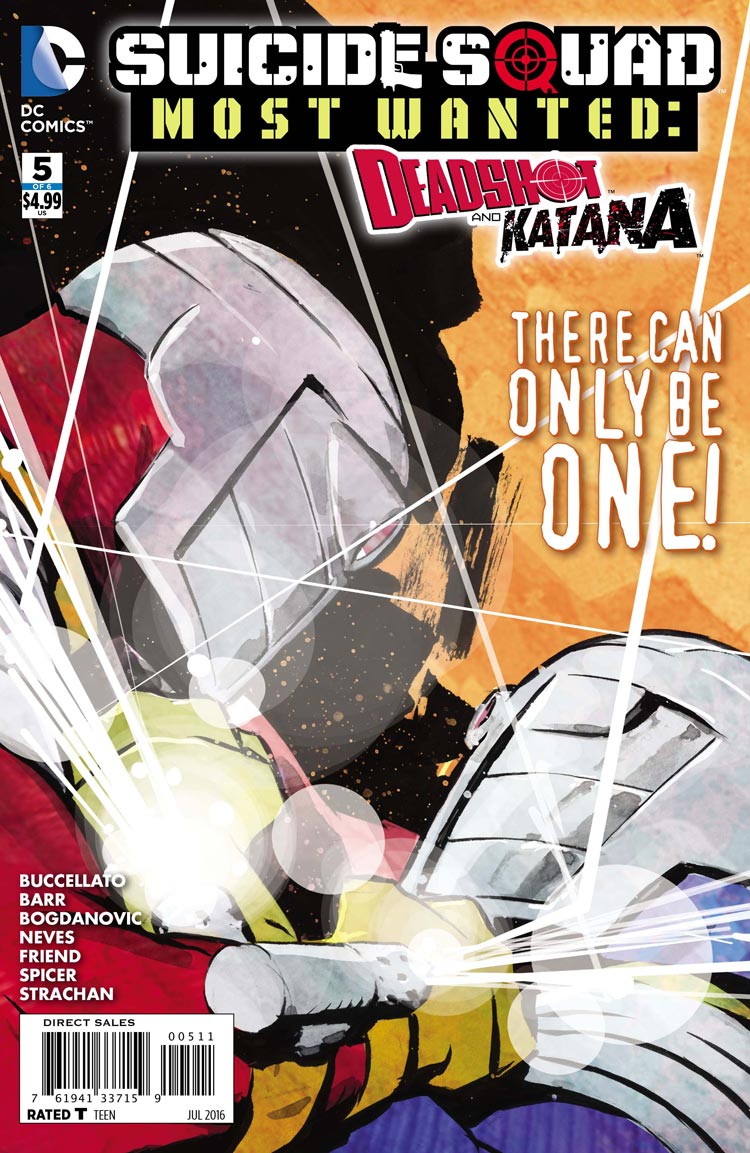 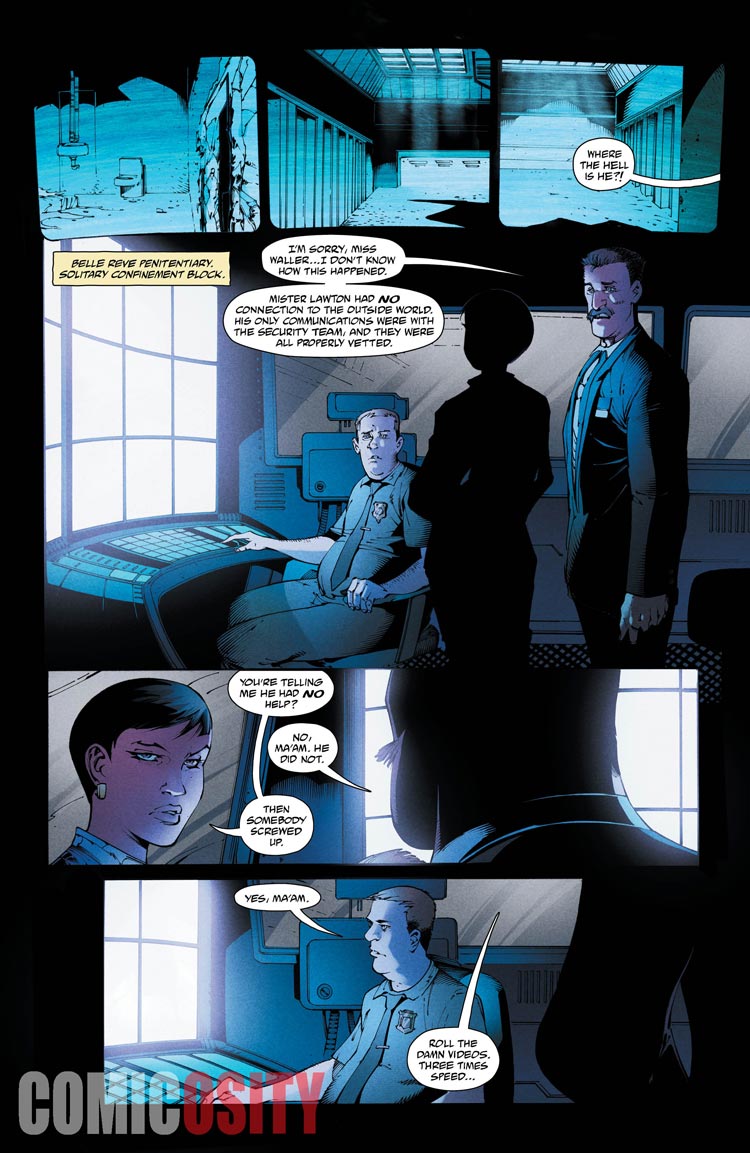 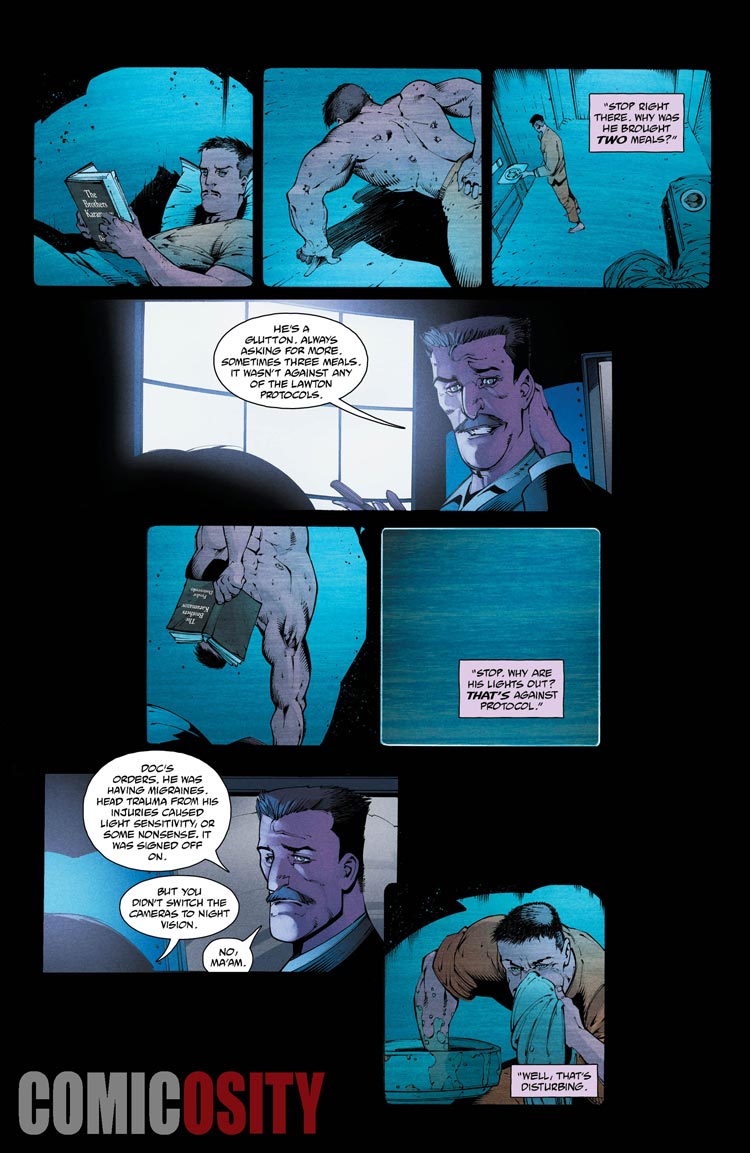 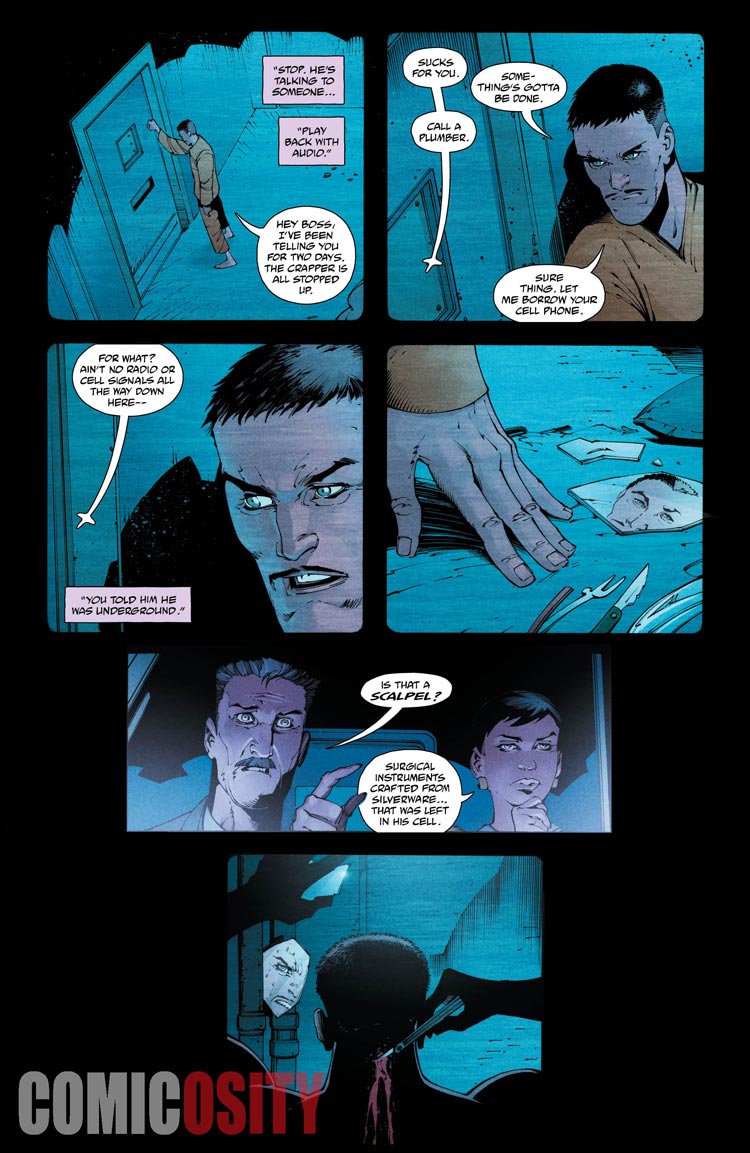 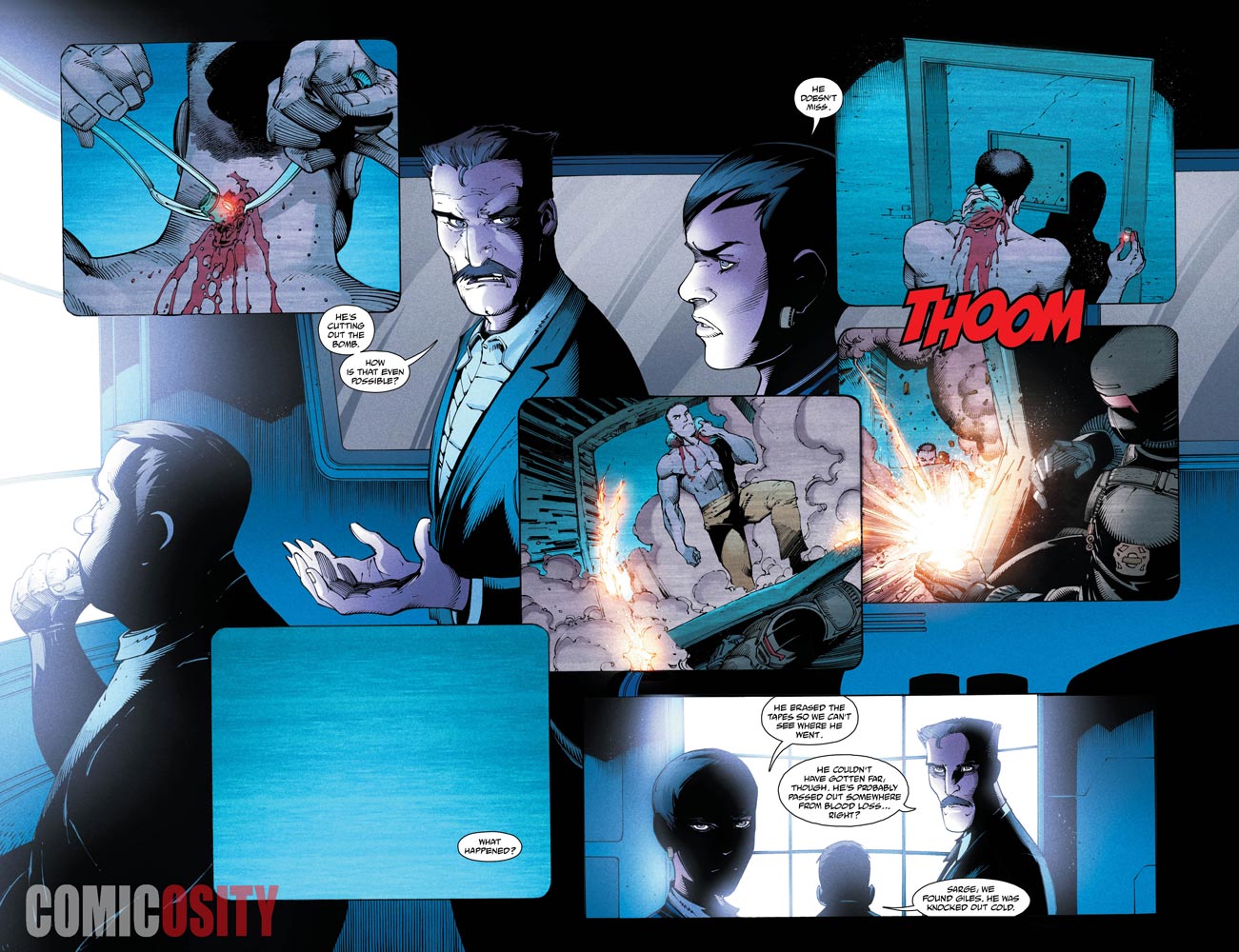 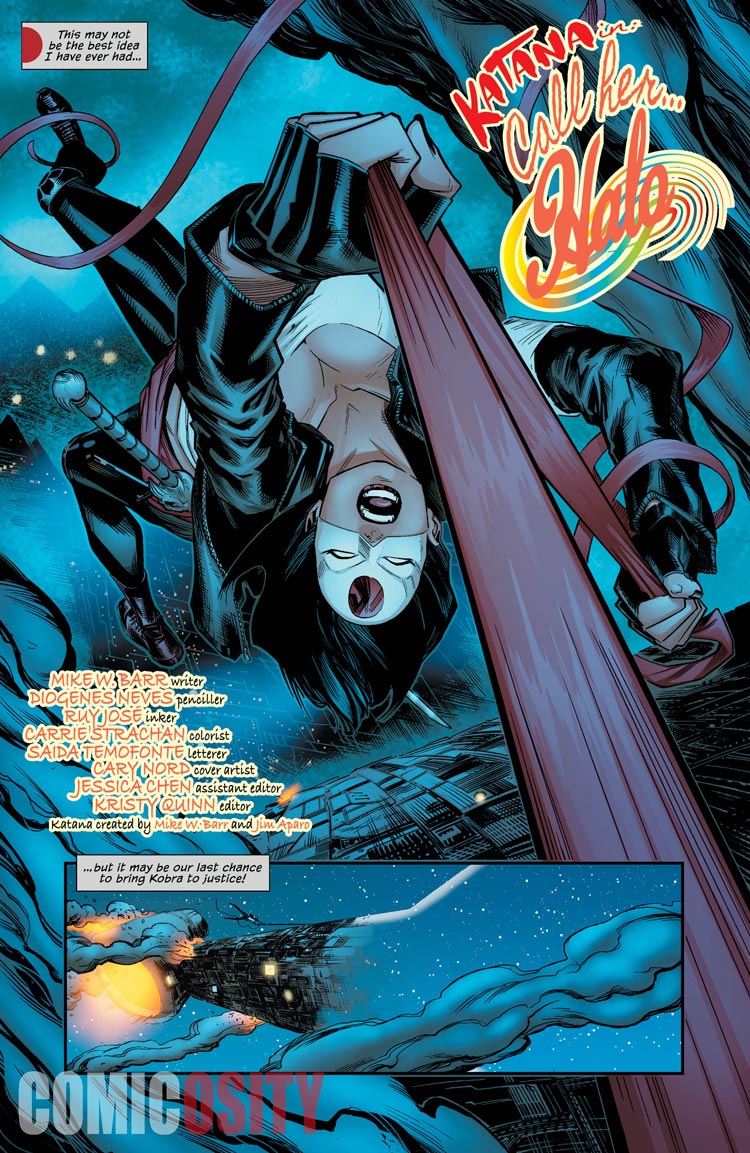 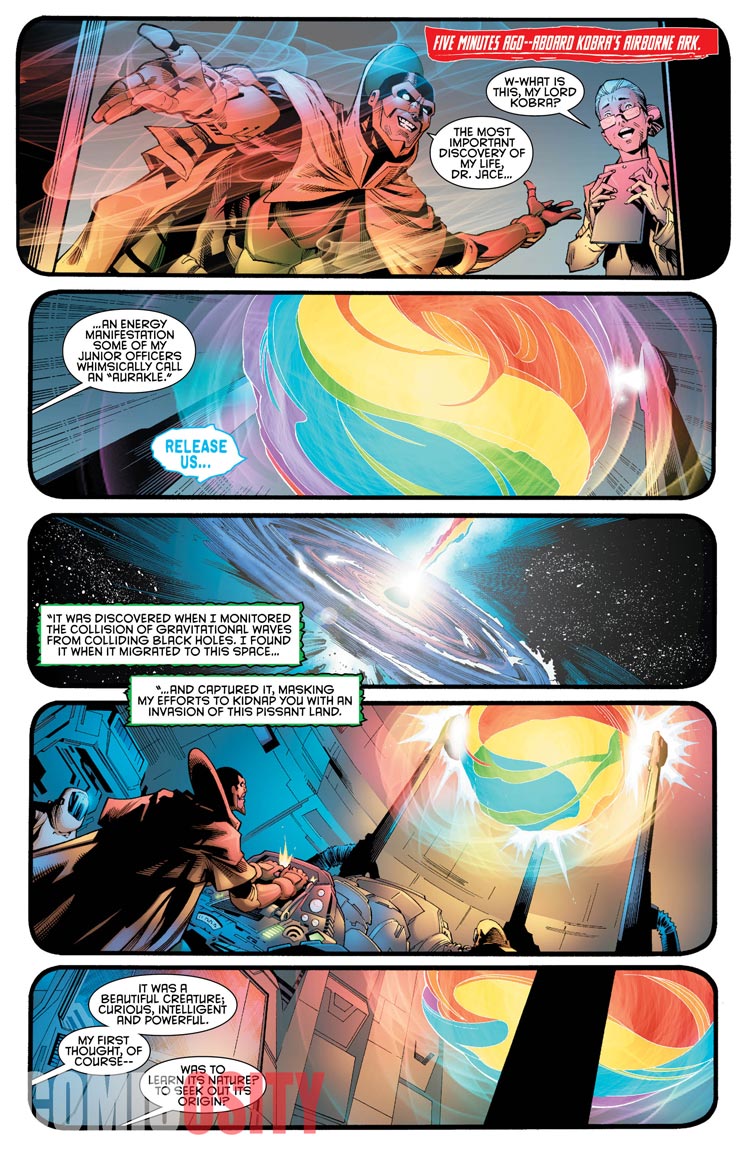 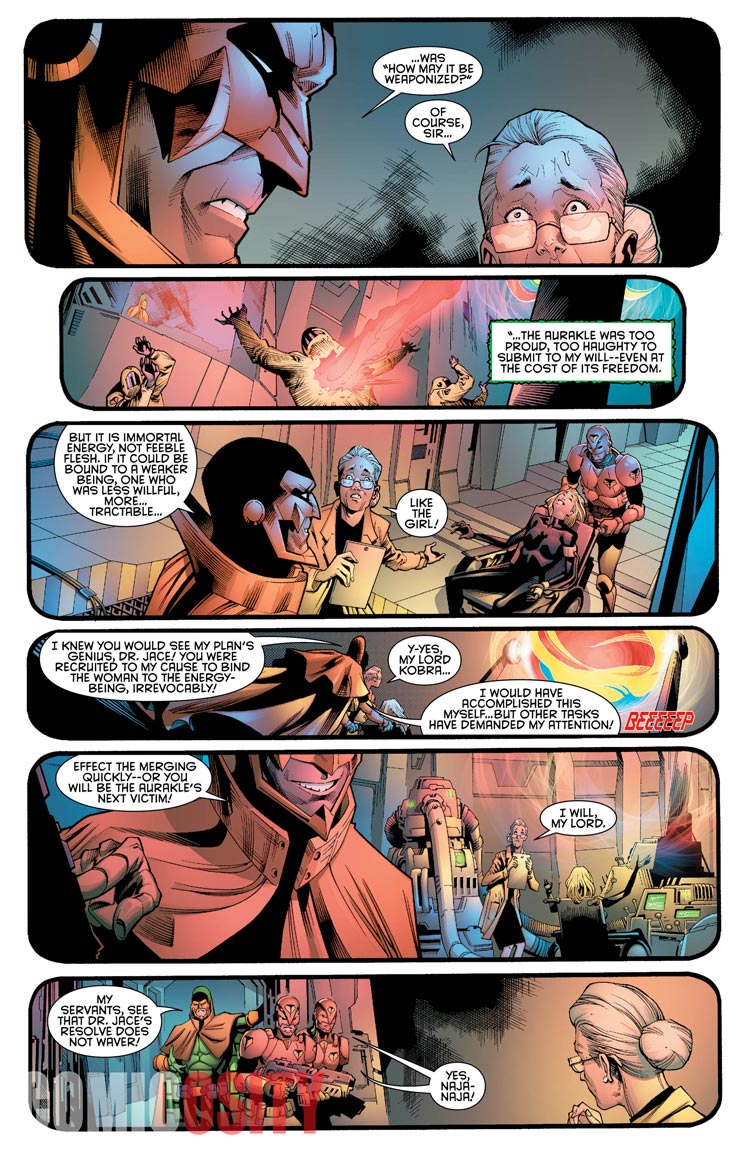 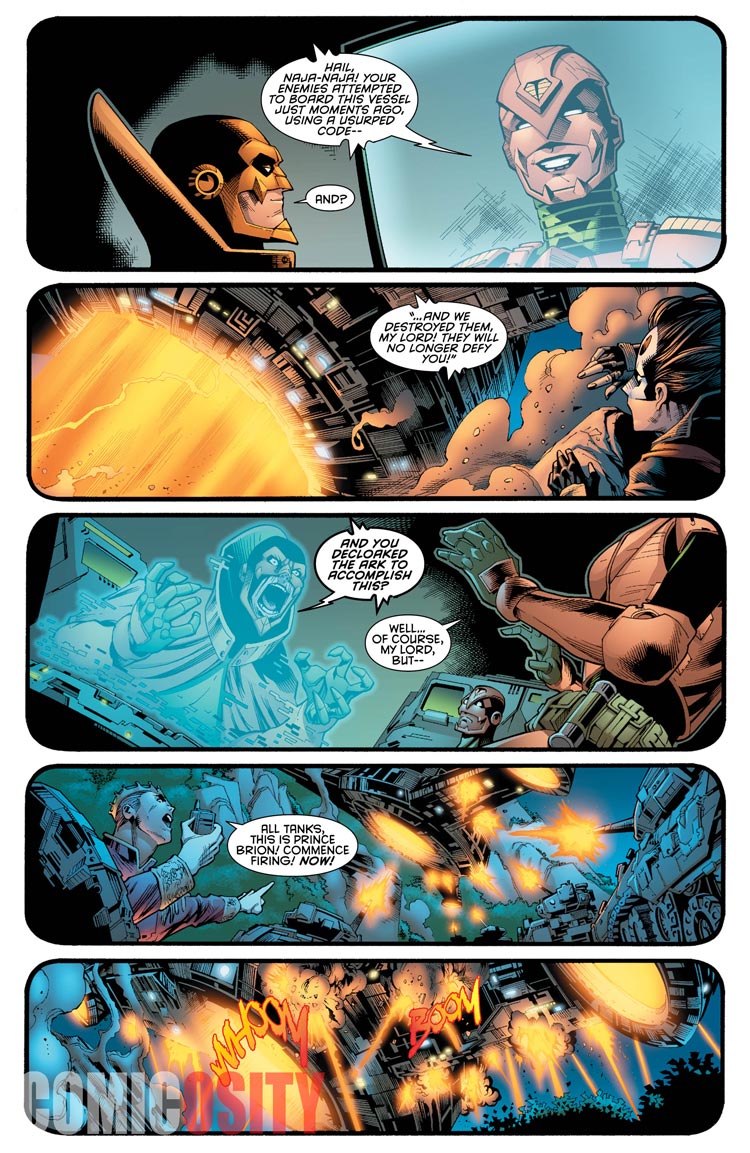 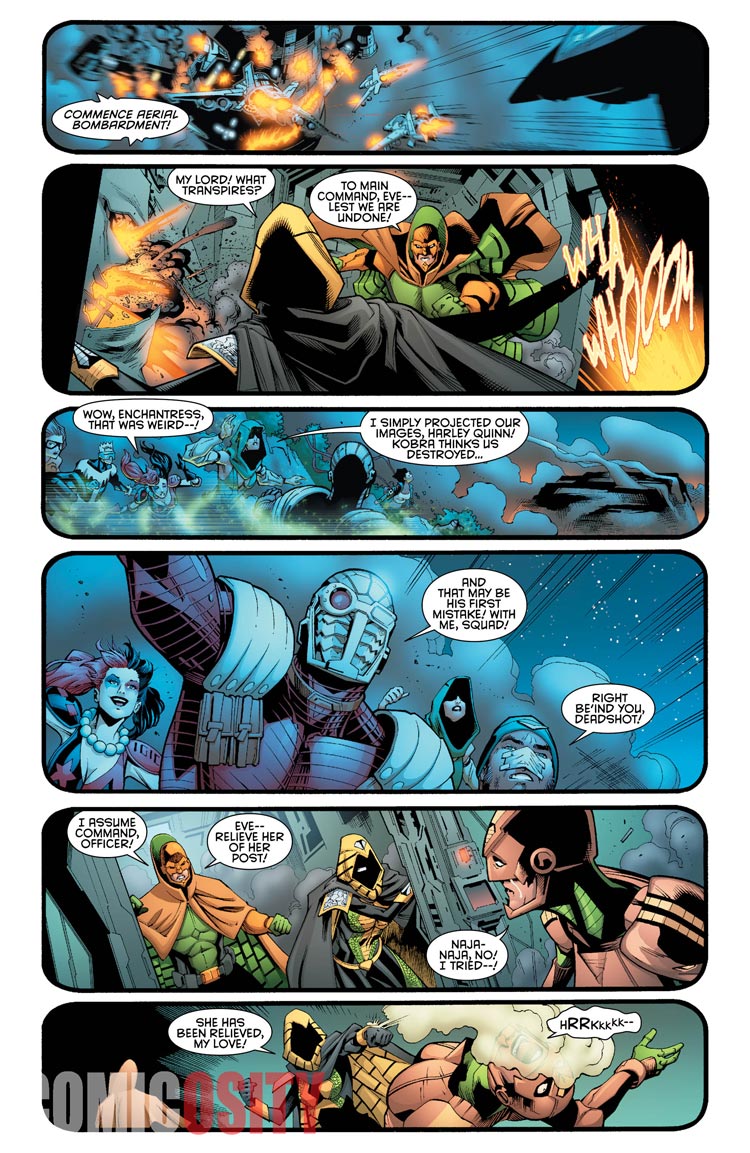