The Teen Titans head to Gotham City, where they must thwart a plot to assassinate Commissioner Gordon! So who is the mysterious figure giving Robin his intel, and how does he know so much? Speaking of Robin, is he developing real feelings for the magical Djinn, or is he falling under the spell of her mystical ring? Meanwhile, more secrets come to light and more drama unfolds, putting Kid Flash and Red Arrow at odds! 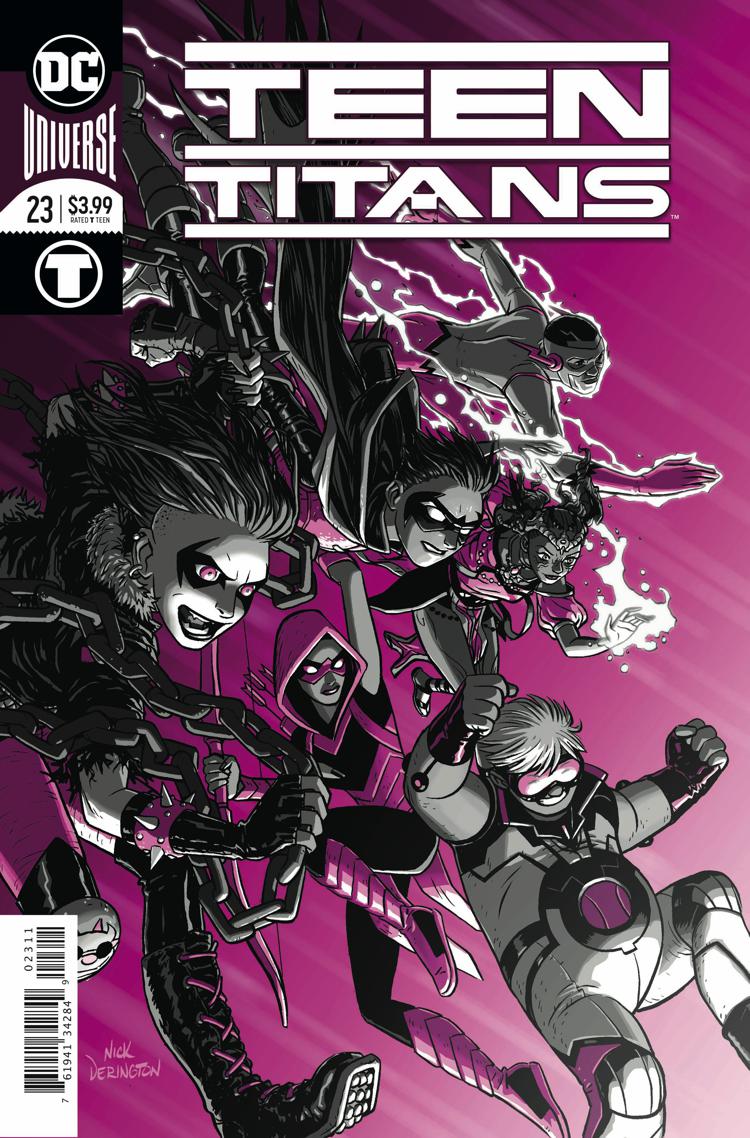 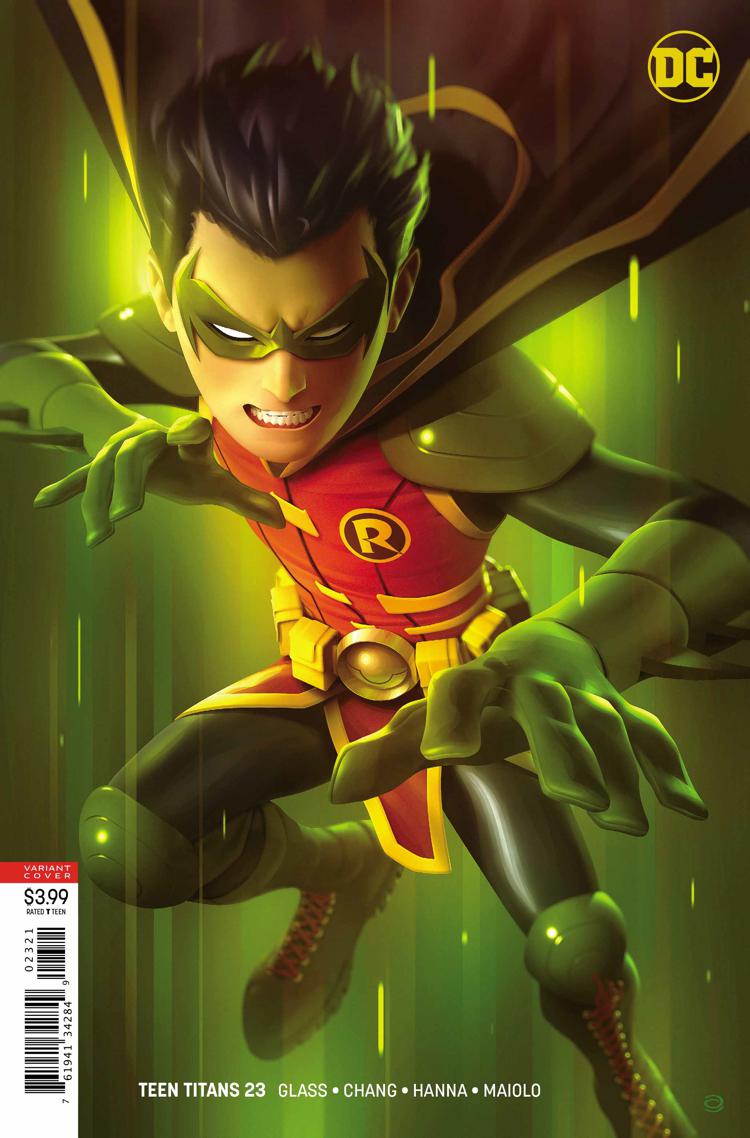 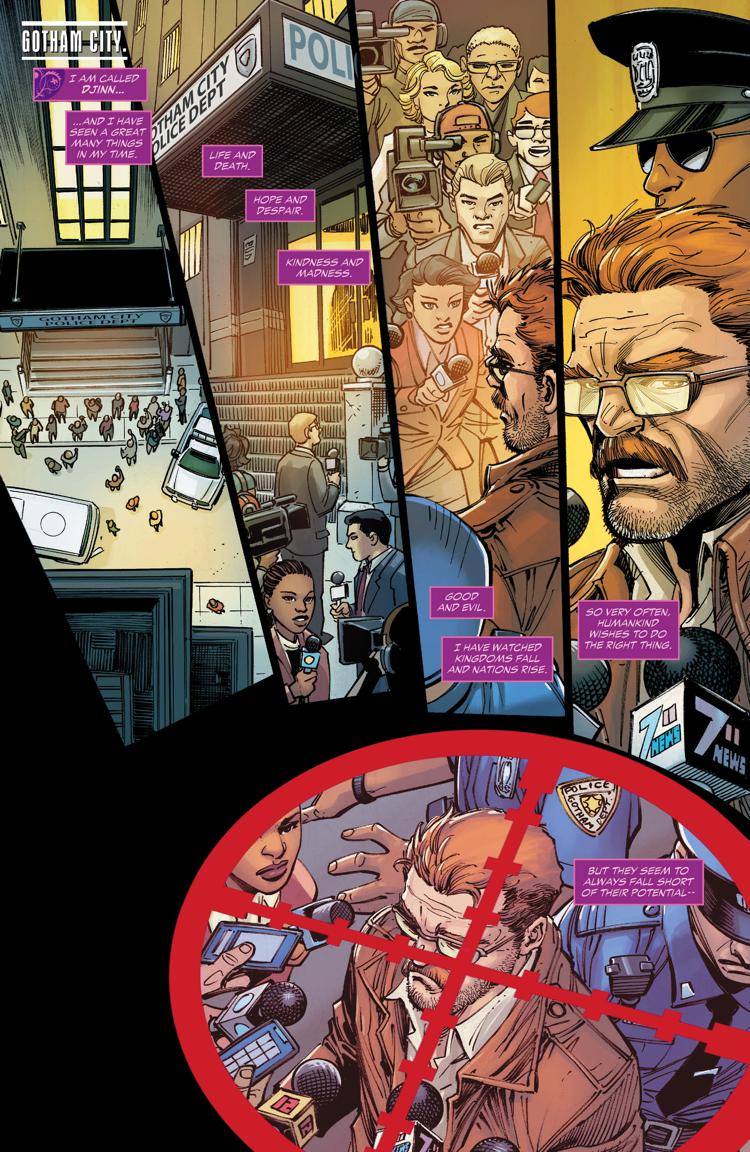 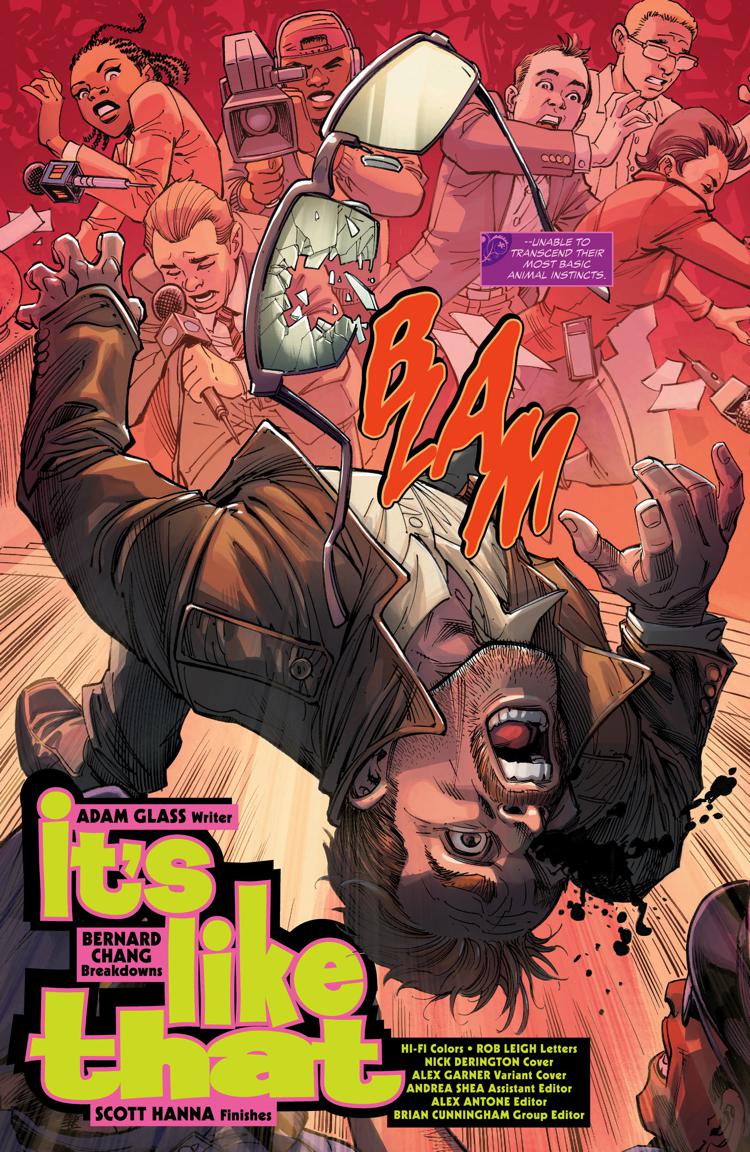 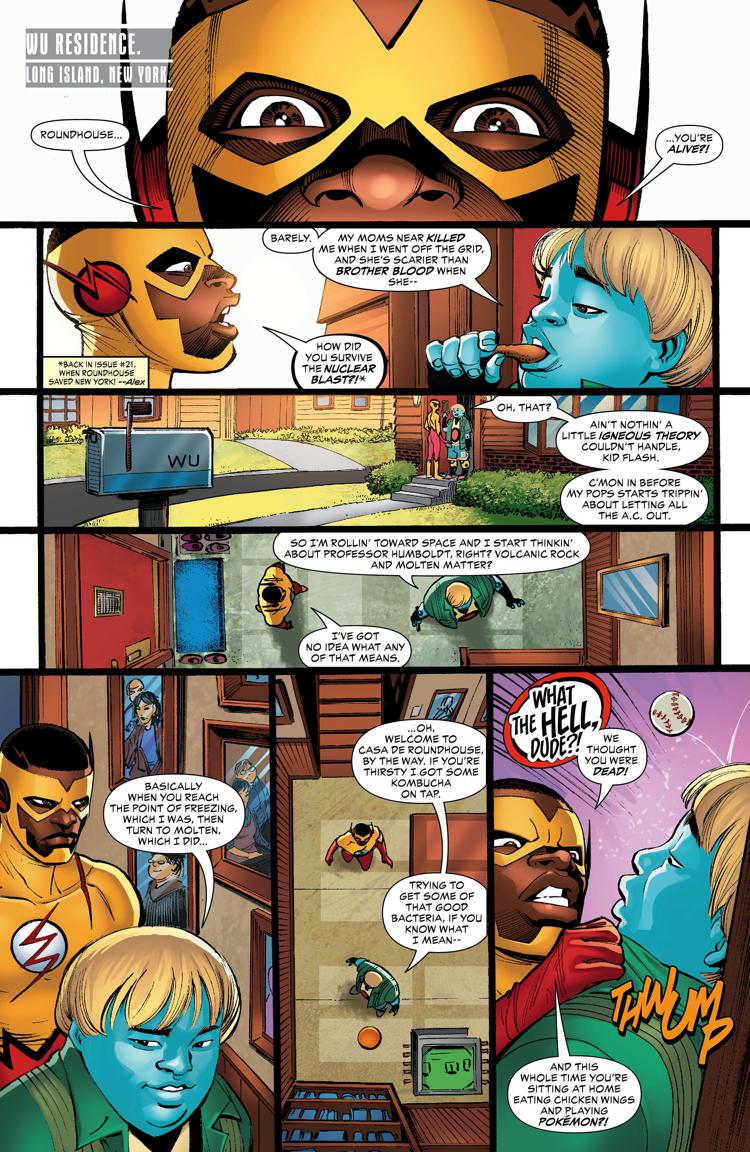 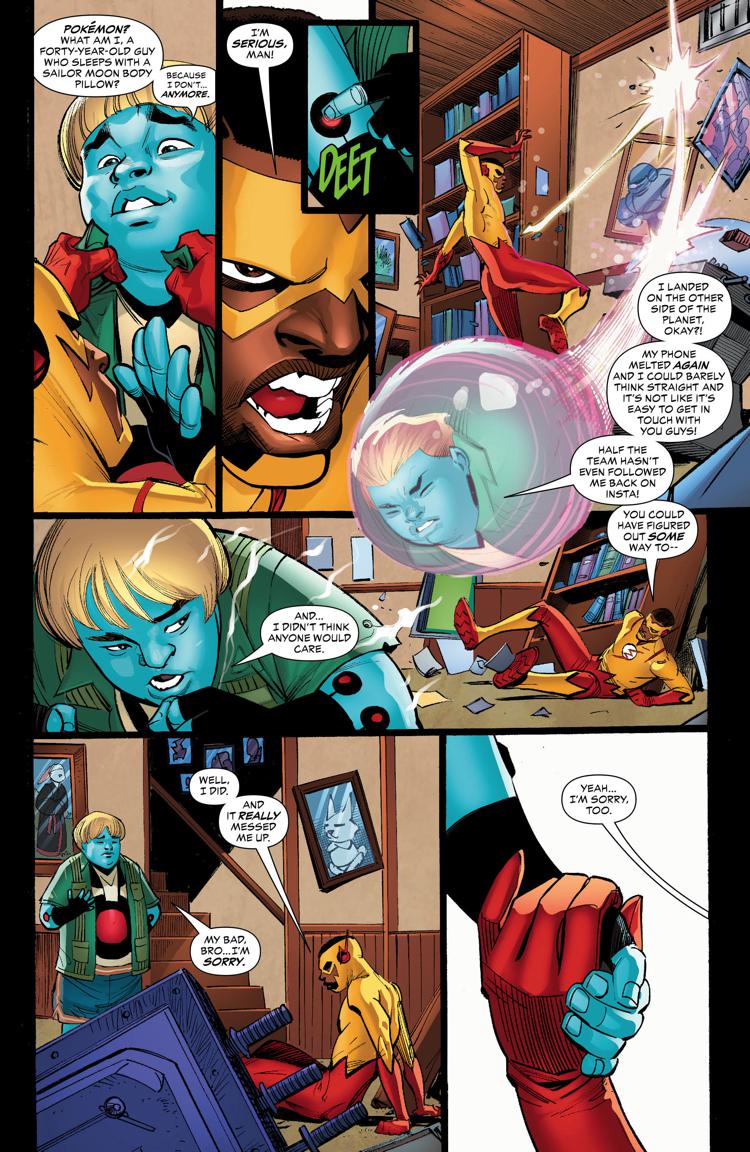 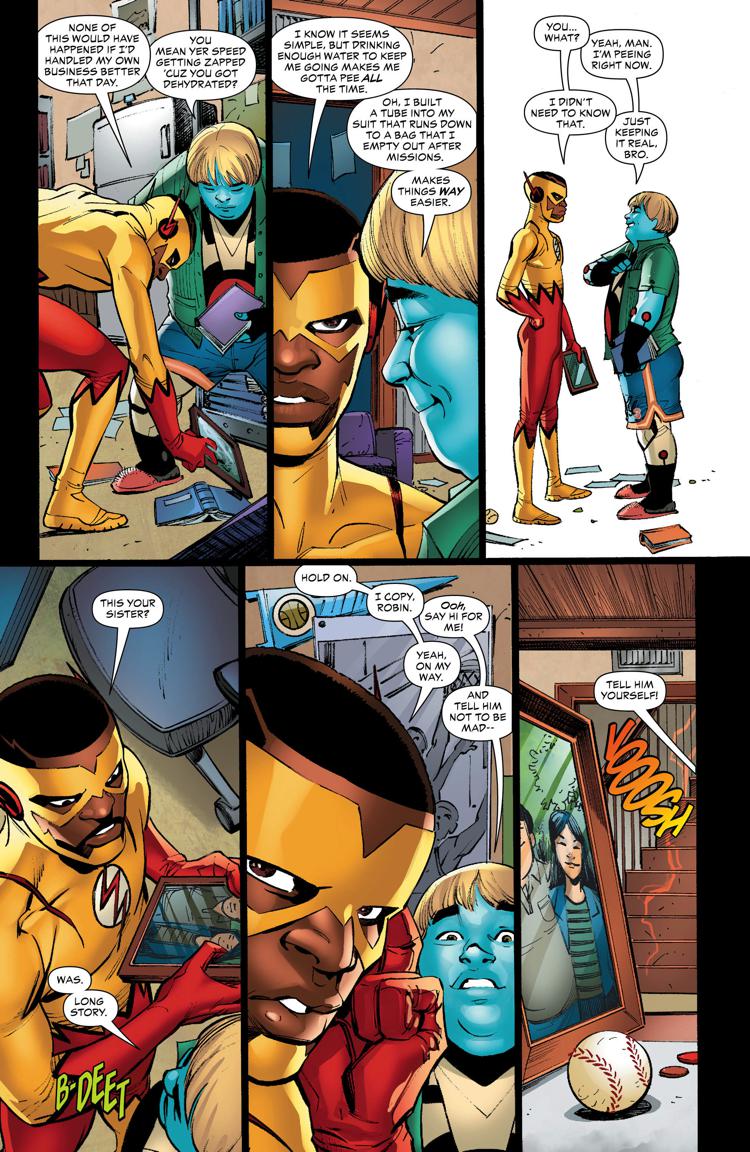