Marvel Comics has given Comicosity exclusive preview pages from next Wednesday’s Unbeatable Squirrel Girl zine issue! Check ’em out below!

• In this special standalone issue, Squirrel Girl has convinced, cajoled, and otherwise induced her friends in the Marvel Universe to make comics of their own! For the very first time, find out what kind of comics your favorite Marvel characters would REALLY make!
• Will Tony Stark write author-insert coffee-shop alternate-reality comics where everyone talks up how great he is? It seems likely, and yet, he has given us something EVEN CRAZIER to publish!
• Featuring TONS of special guest artists, including a legendary comic strip artist making his Marvel debut!
• This unique view of both Squirrel Girl and the Marvel Universe is sure to make readers laugh, turn the page, read a bit, see a new joke, and then laugh again! It may also make readers say, “Oh my gosh you’ve gotta read this comic; I’m so glad I purchased it at my local comic-book store and will definitely patronize them again in the near future!!”
• NO OTHER COMIC is making this explicit promise this month, so in our opinion you should definitely order our talking squirrel comic book. 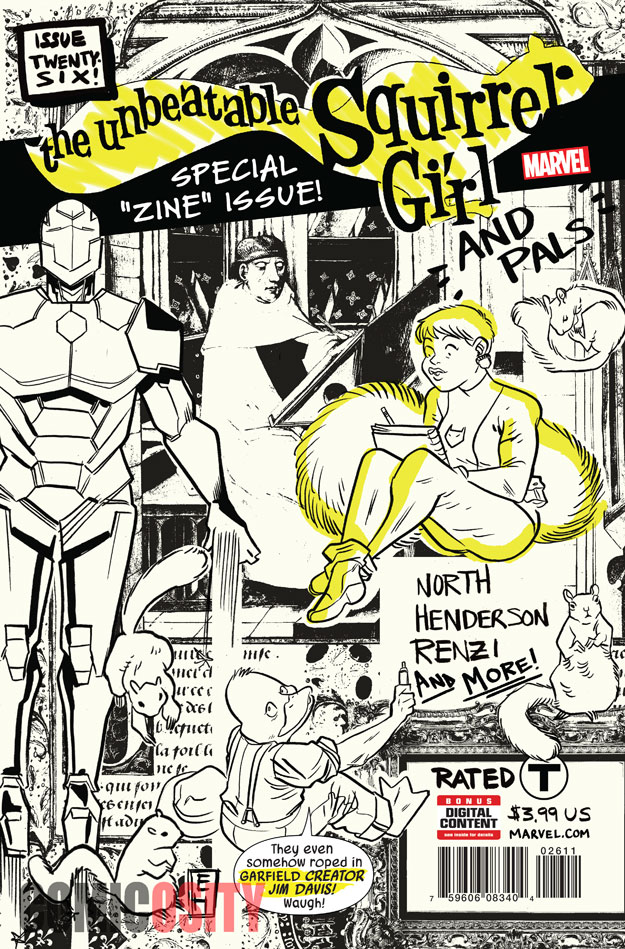 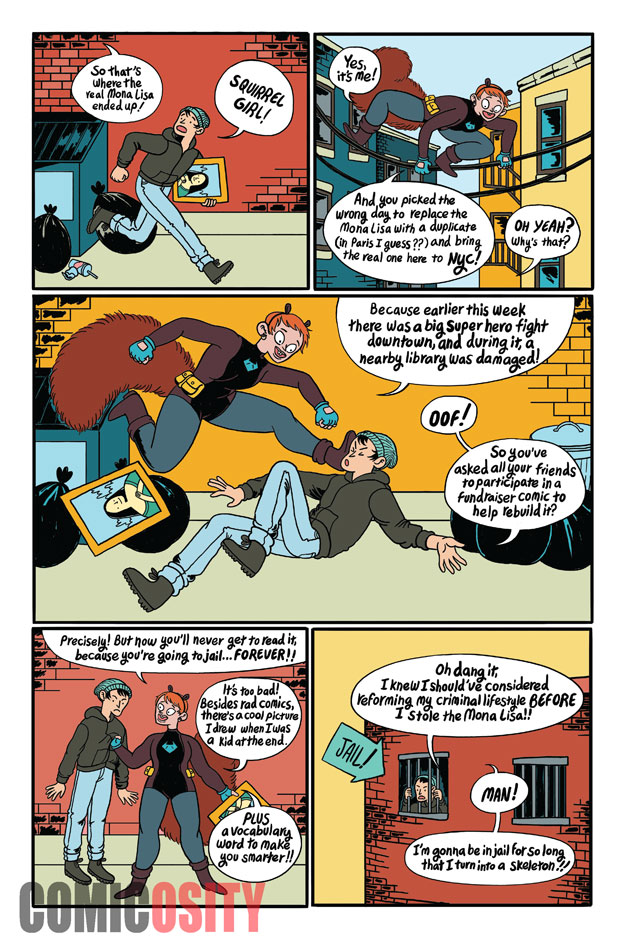 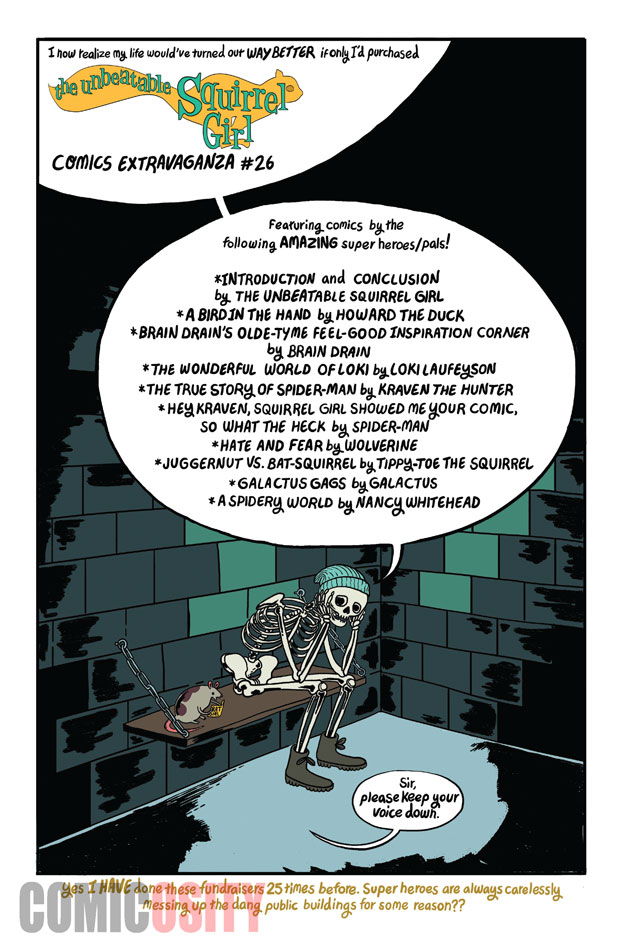 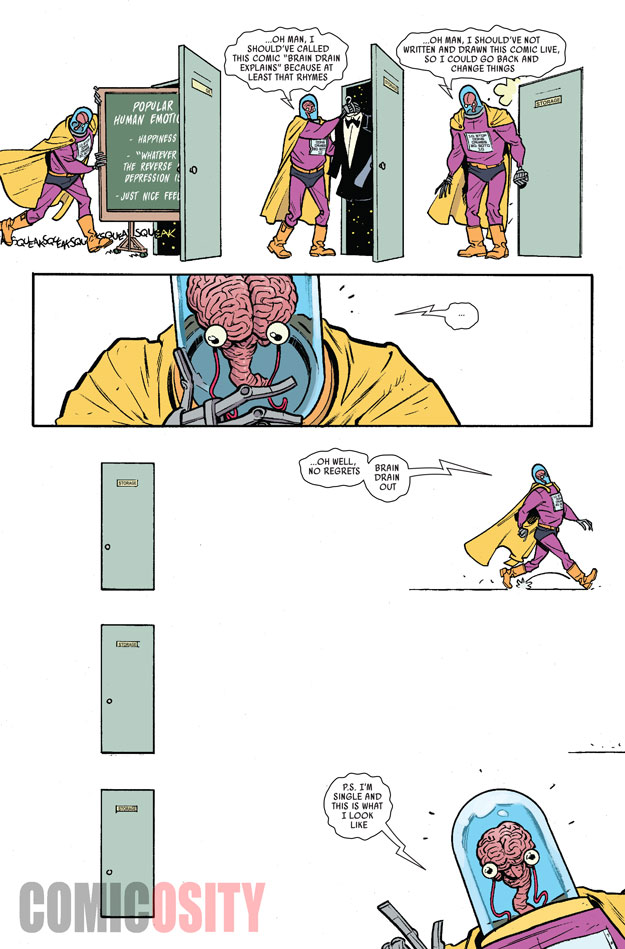 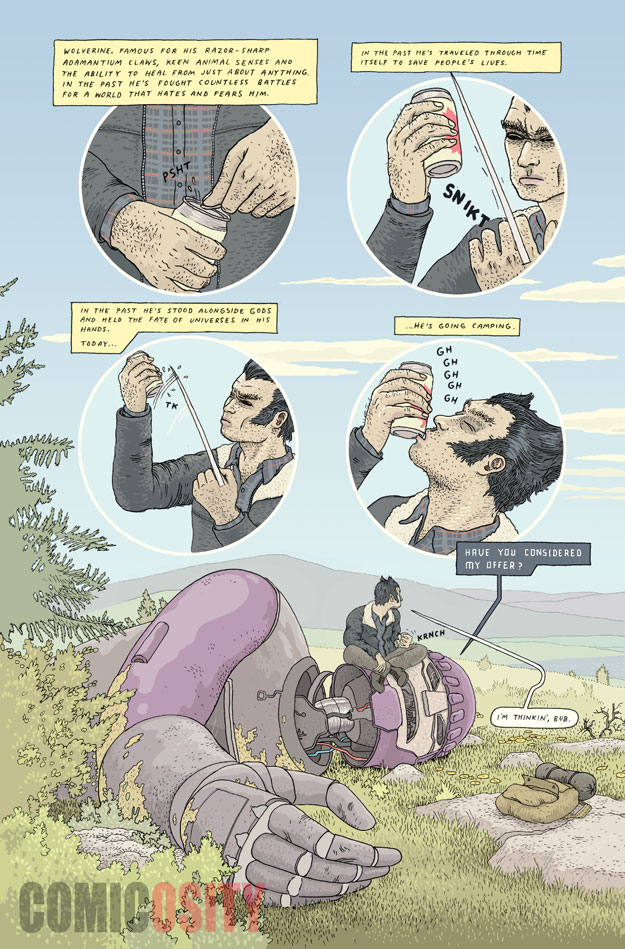