Squirrel Girl may have avoided going to jail, but now Kraven’s a fugitive on the run! It’s been a difficult day! Can Squirrel Girl stop Kraven and Spider-Man from fighting before it’s too late? Can a squirrel named “Haskell” be a major part of a super hero epic? Can Brain Drain use some well-applied existentialist philosophy to save the day? The answer to all these questions is, “I dunno, MAYBE?” And you’ll have to read the comic to find out anything more specific! UNBEATABLE SQUIRREL GIRL #35 is your one-stop shop for a) friendship, b) punching and c) SPIDER-MAN, HE’S BEEN IN LOTS OF MOVIES, EVERYONE LOVES HIM. 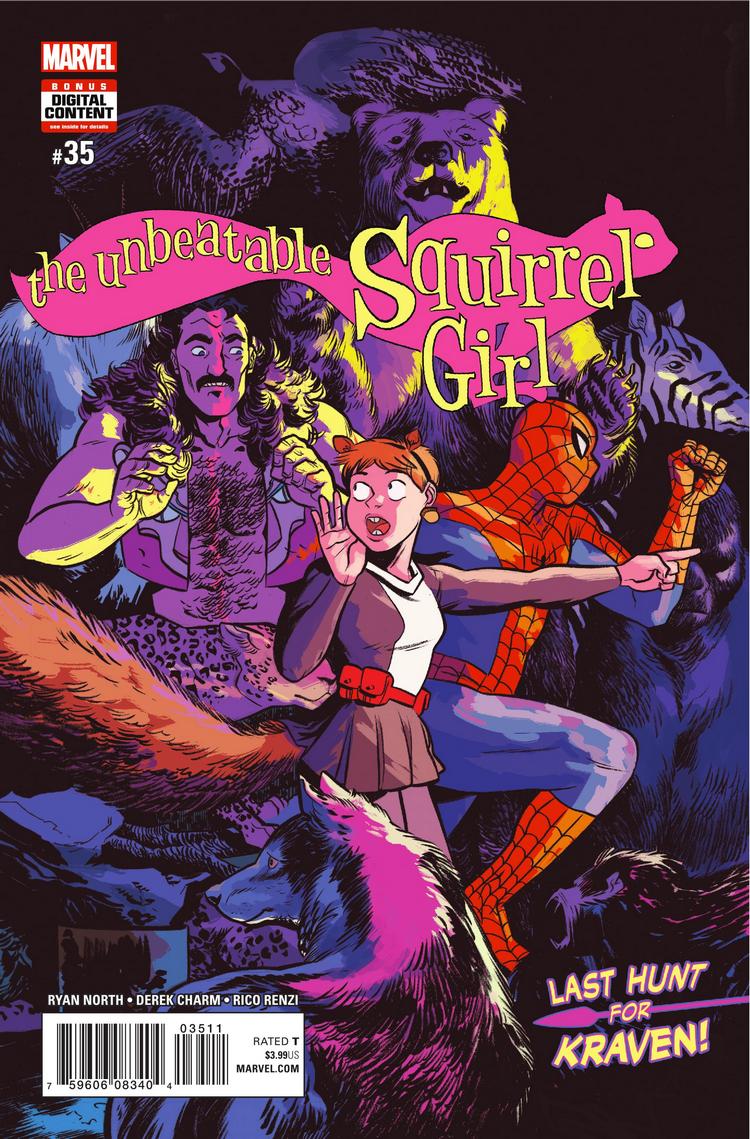 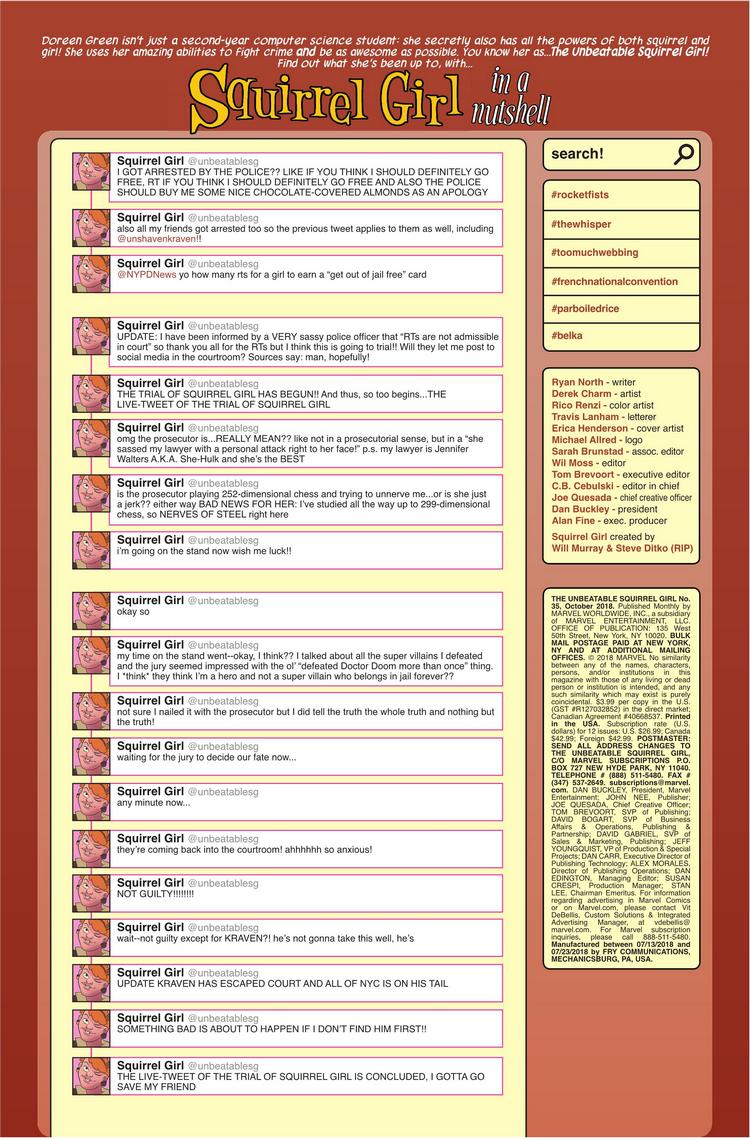 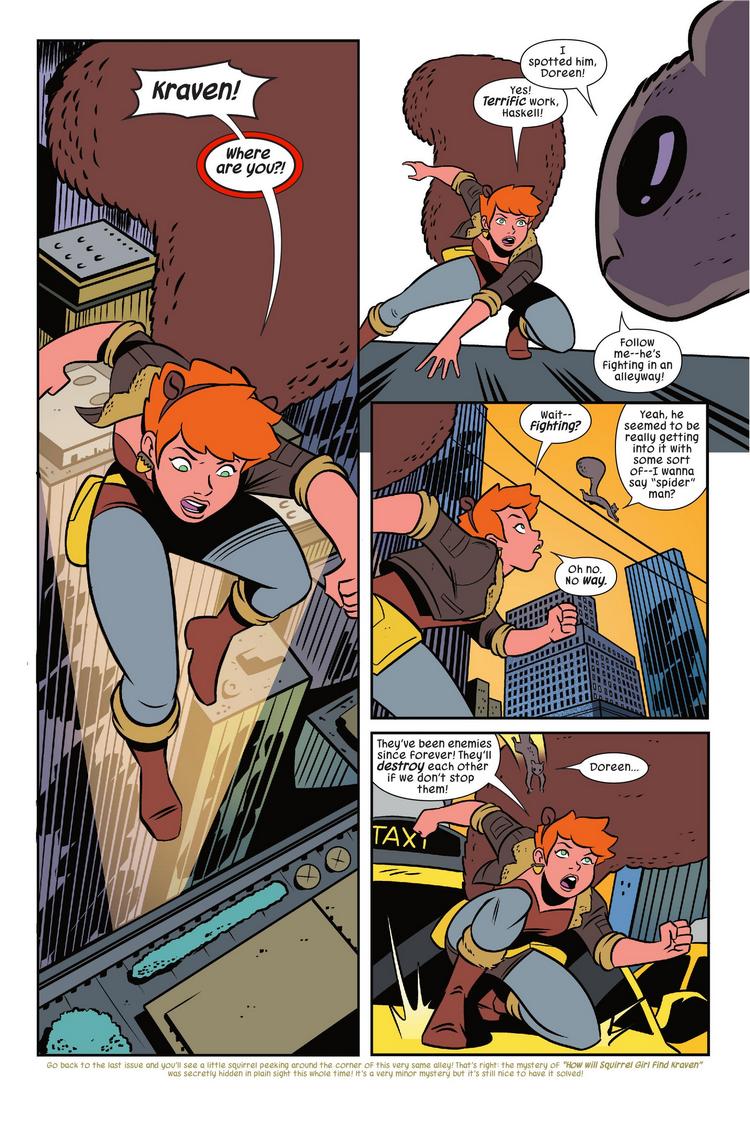 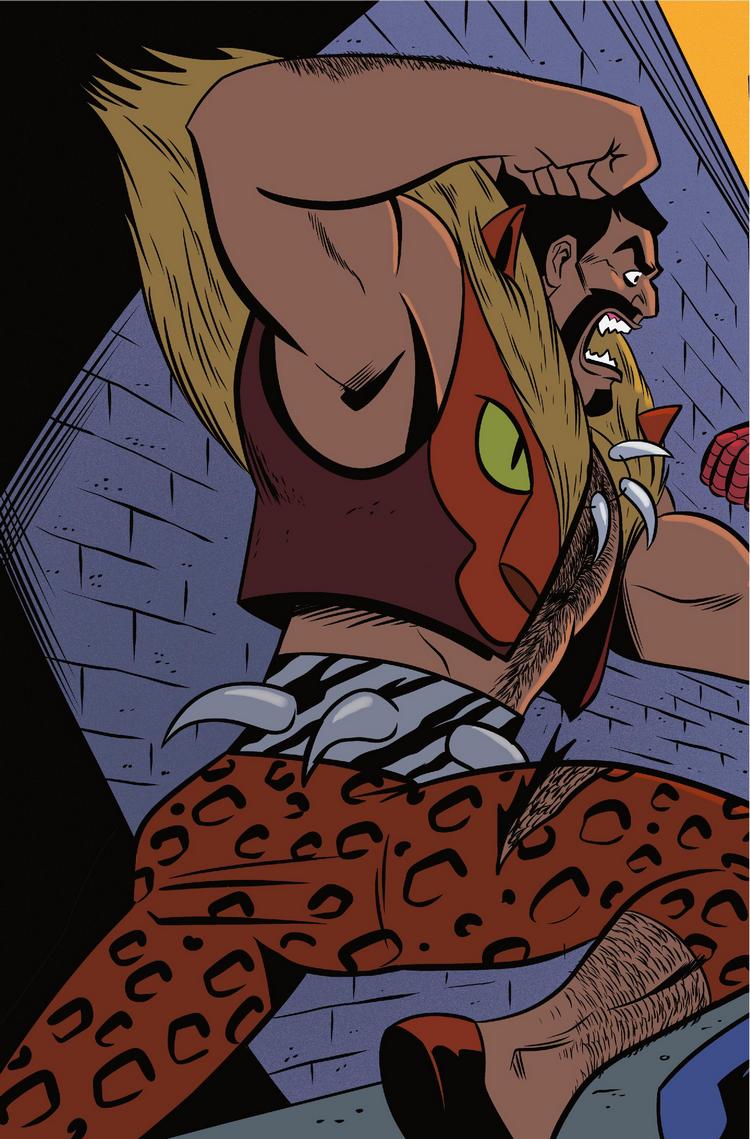 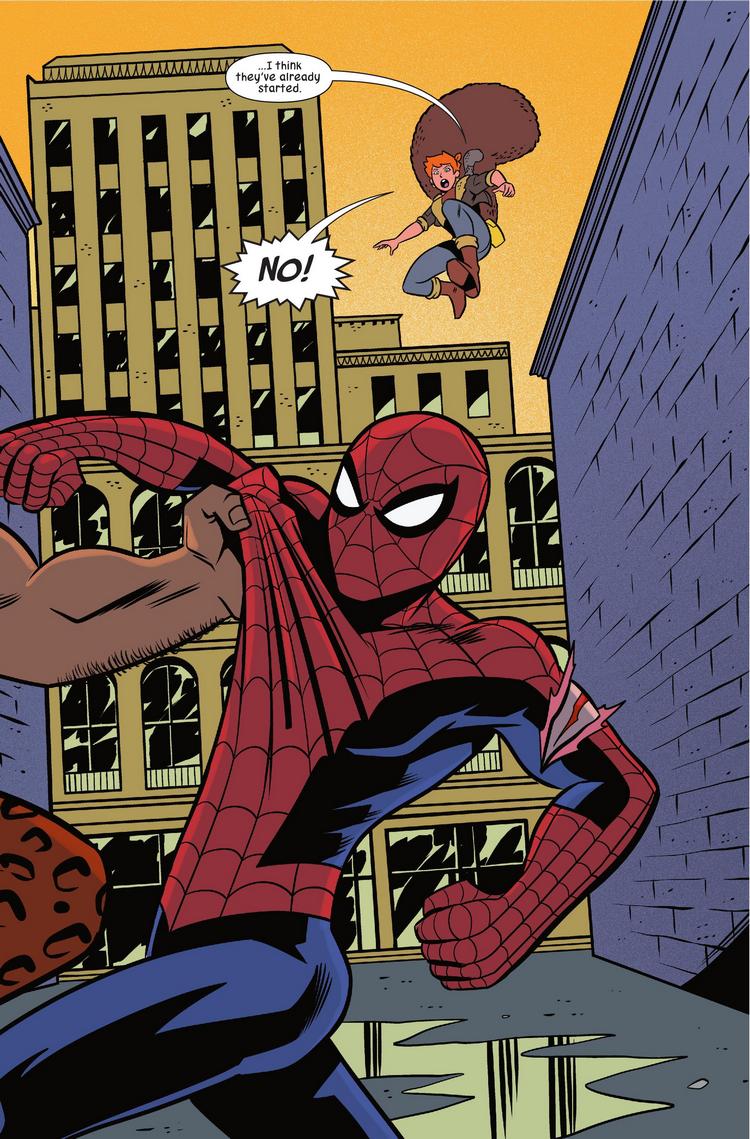 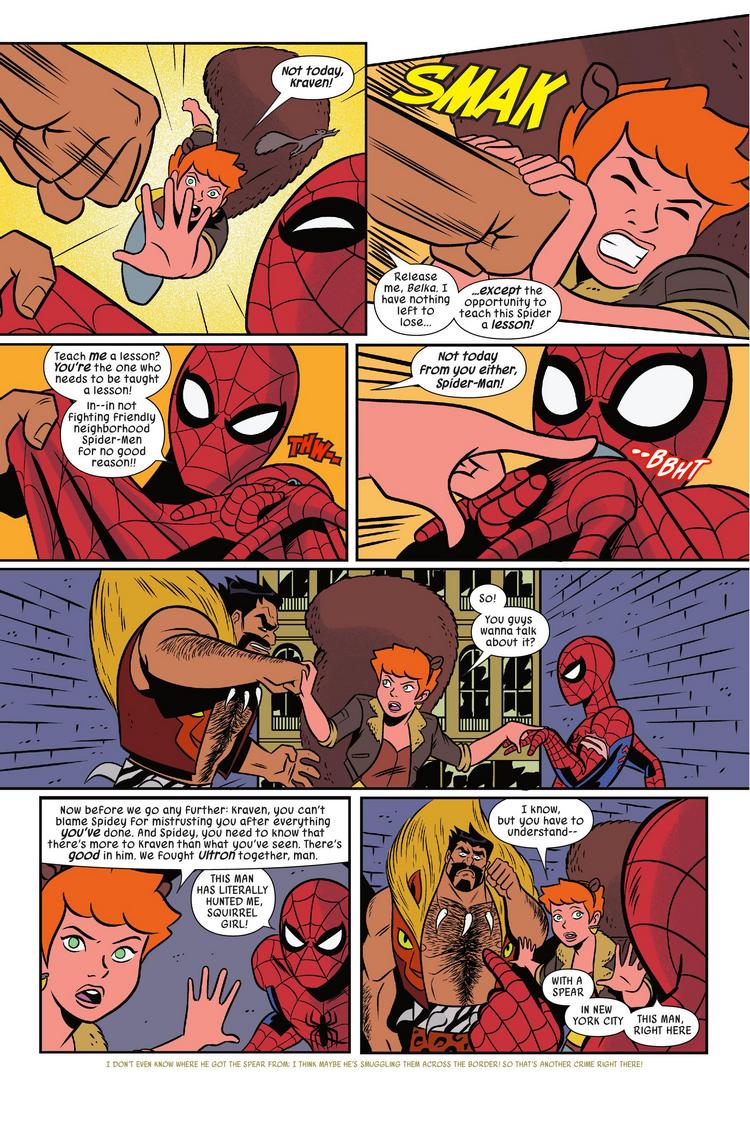 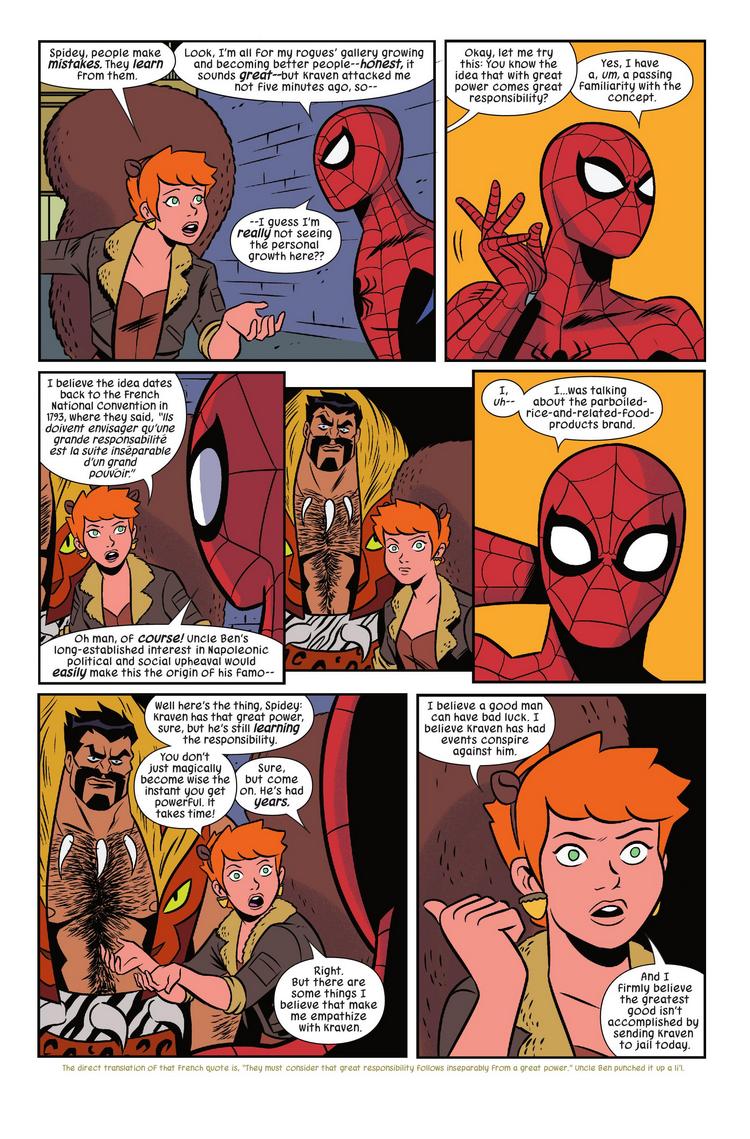