“DARK DESTINY” part three! The Pandora Pits’ secrets start to be revealed as Superman, Batman and Wonder Woman team with Constantine, Deadman, Zatanna, Red Hood, Artemis and Bizarro to attempt to close off the pits forever, but the dark energies are starting to corrupt the heroes. 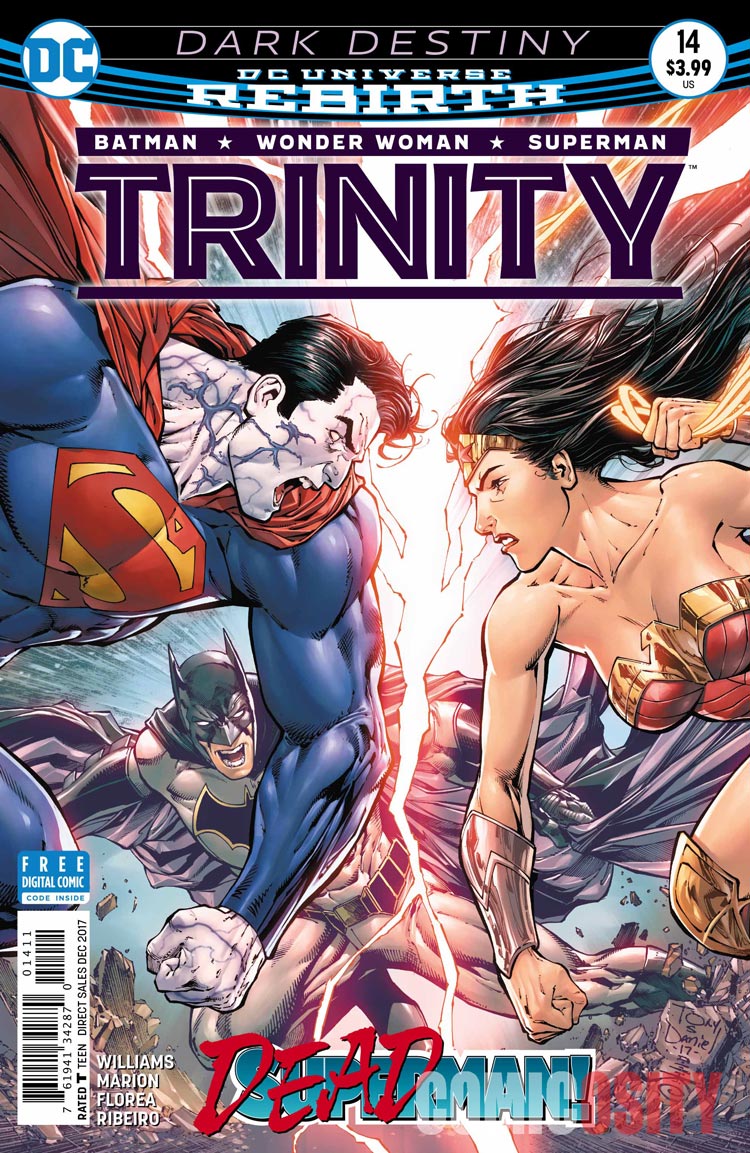 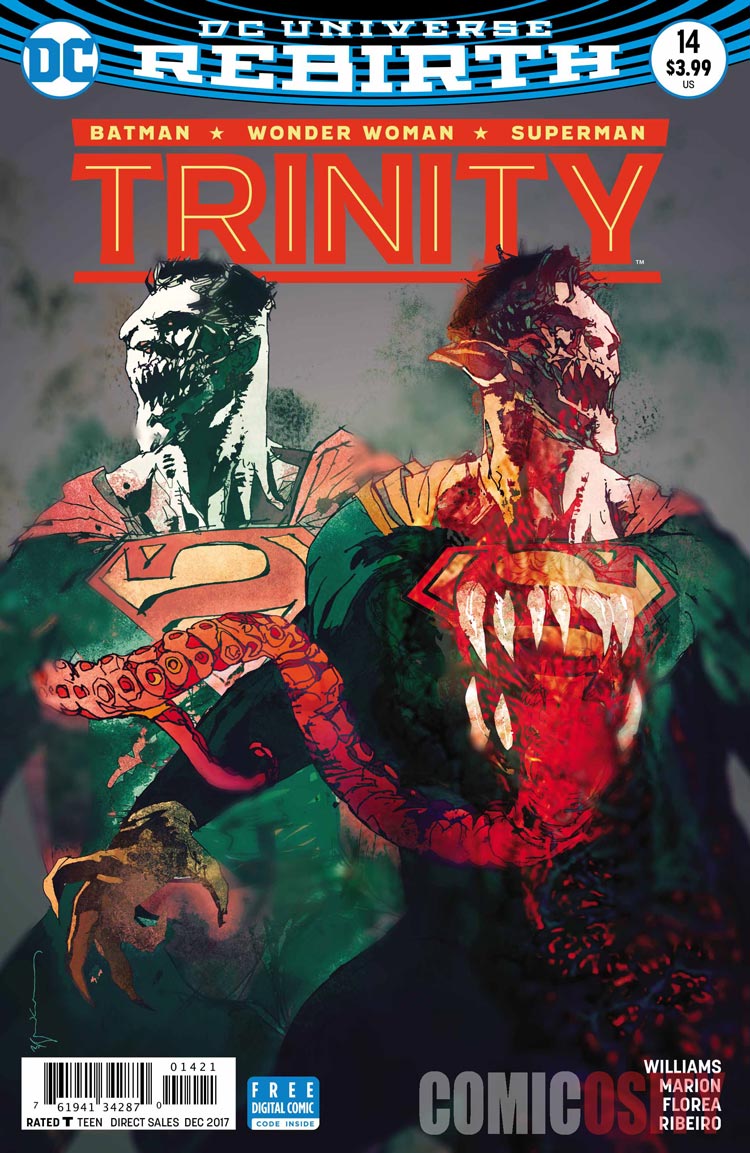 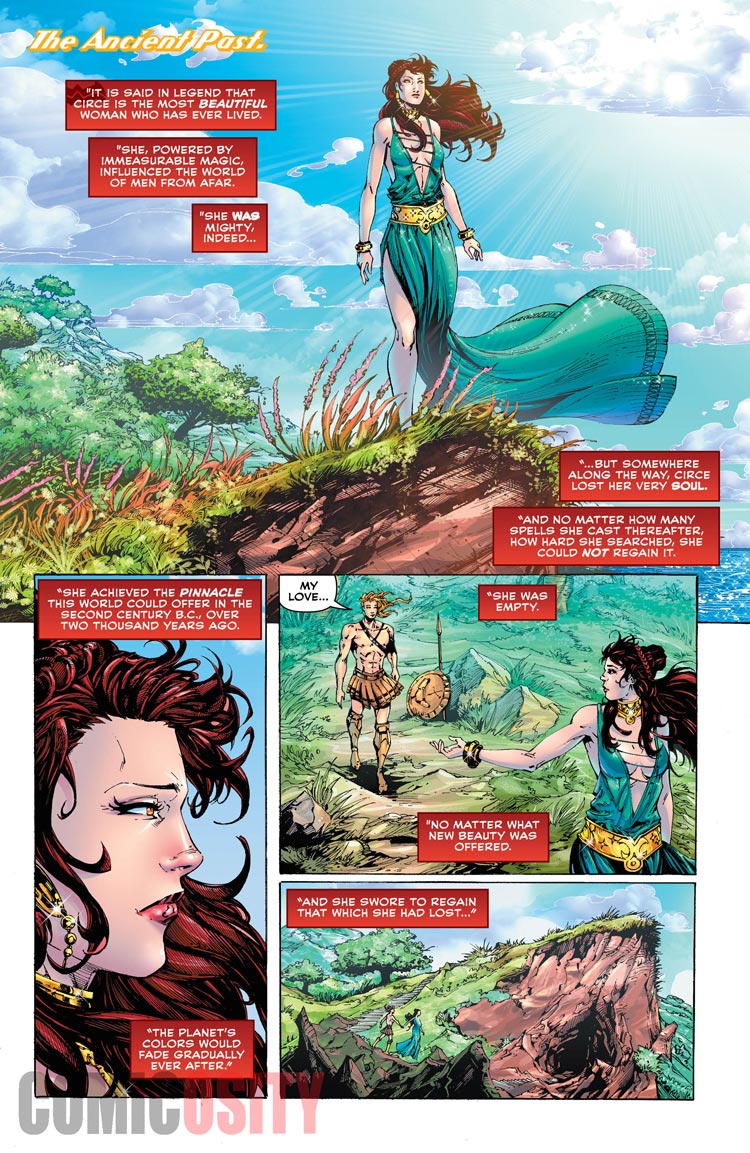 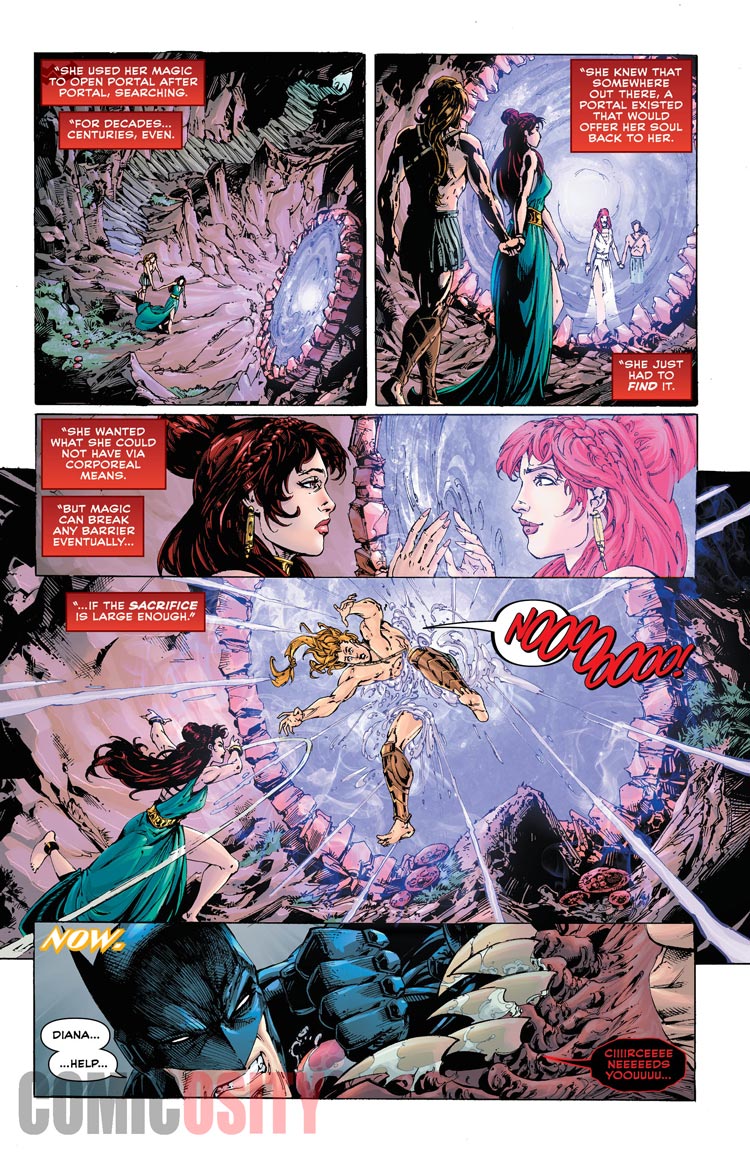 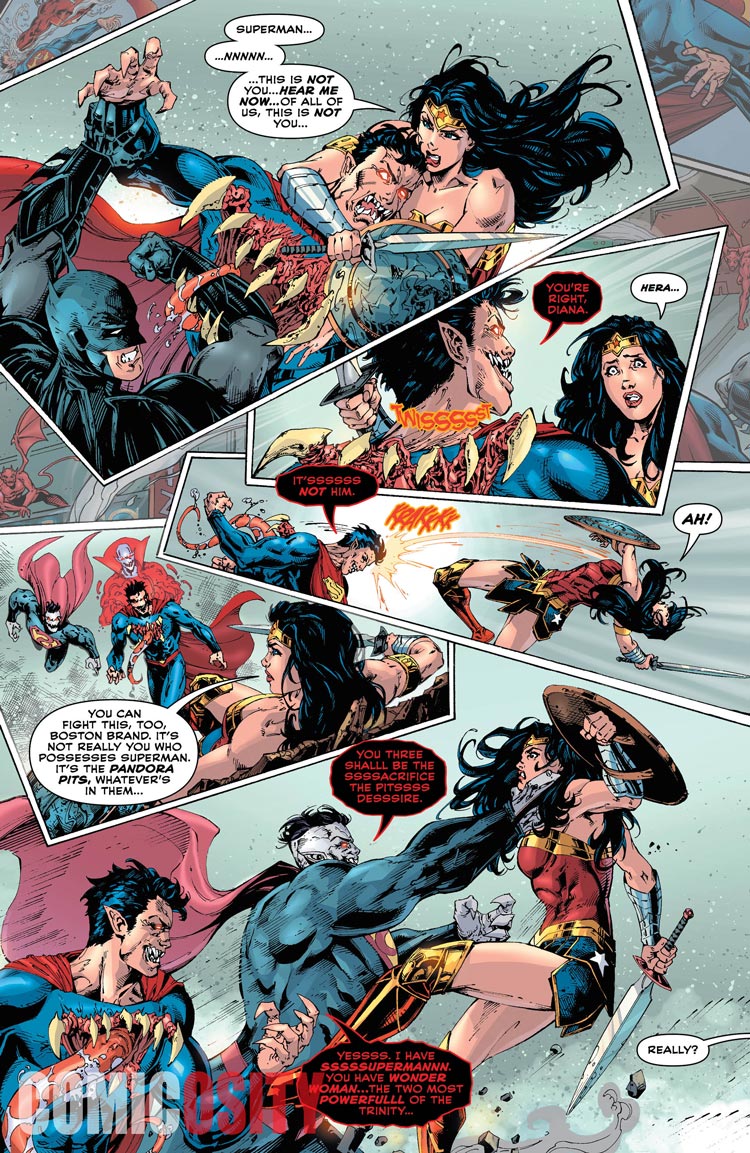 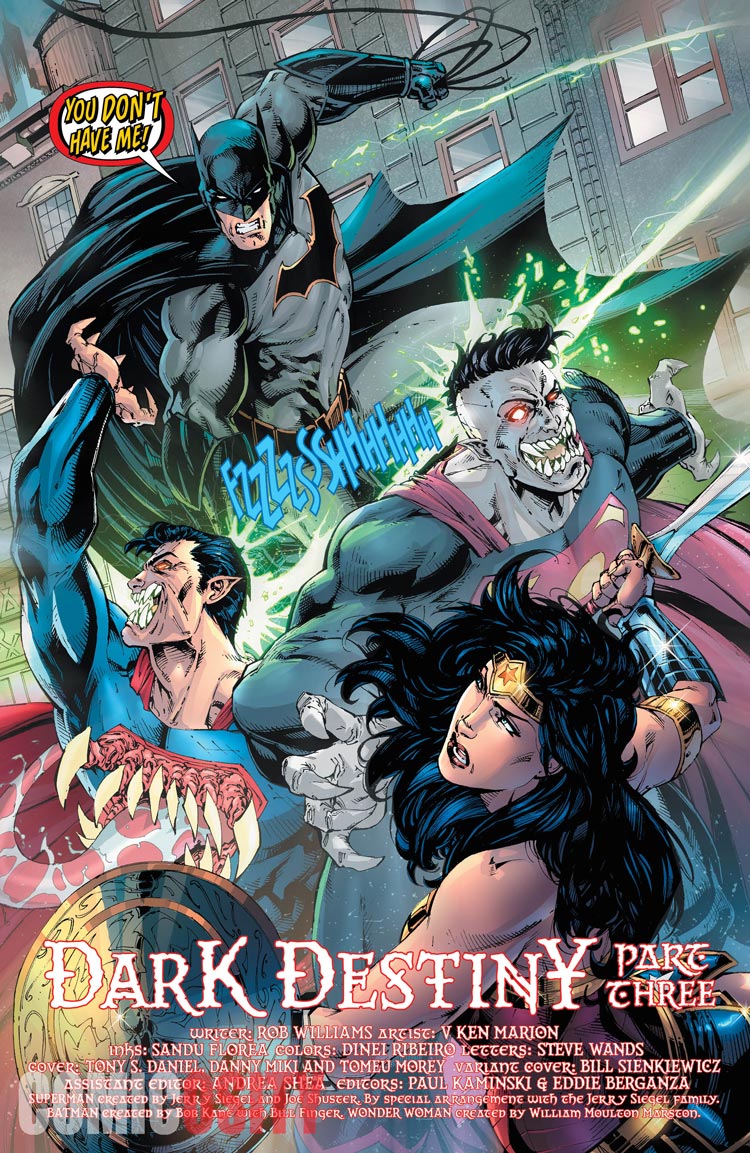 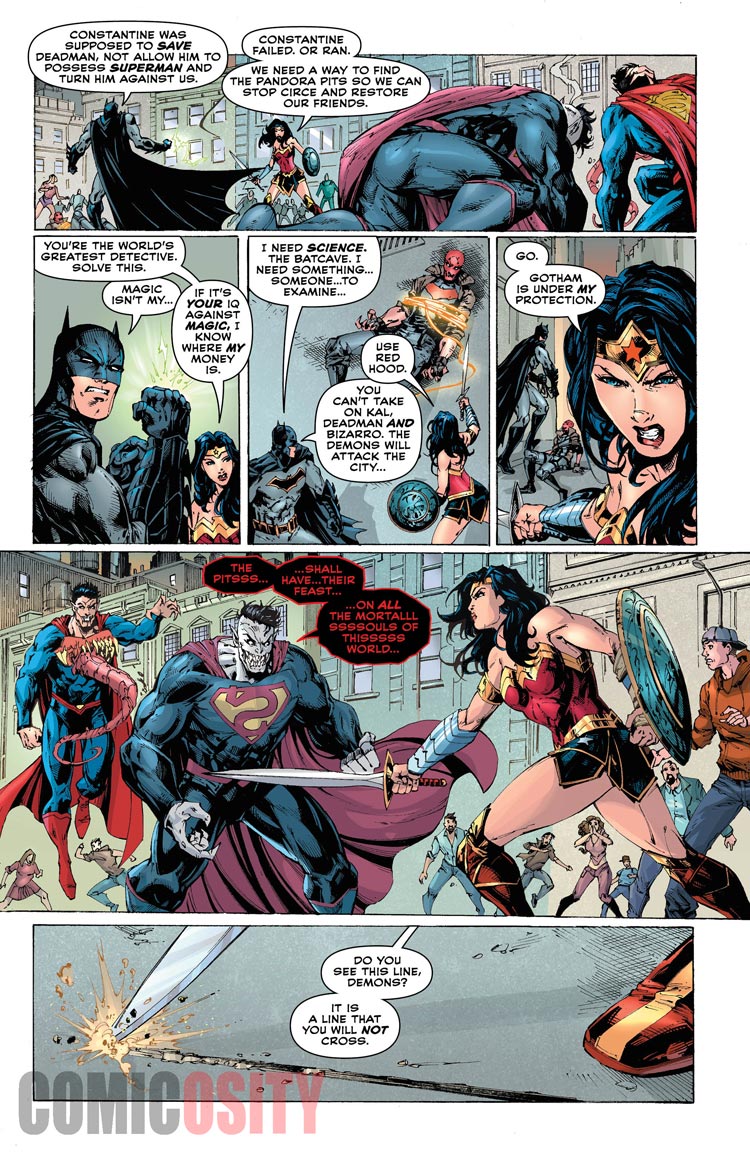