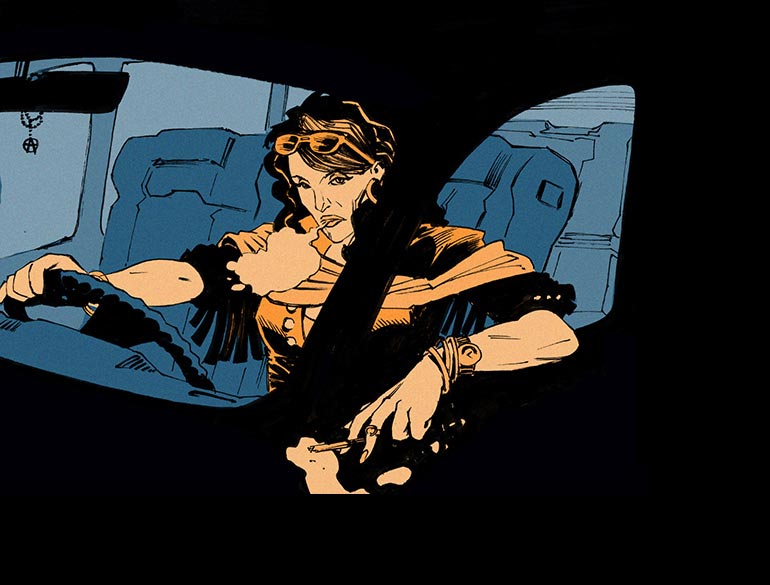 You can see a preview of the issue here.

For the first time anywhere, read the untold story of how a young Jax Teller, 18 years old and fresh out of high school, decides to prospect his dead father’s—and his current stepfather’s—MC, the Sons of Anarchy.

The only all-new, original ongoing story for fans of Sons of Anarchy.

Under complete supervision of SOA show creator Kurt Sutter, the story will feature younger versions of some of the characters you’ve come to know and love, including Opie, Clay, Jemma, Tig, and Chibs! 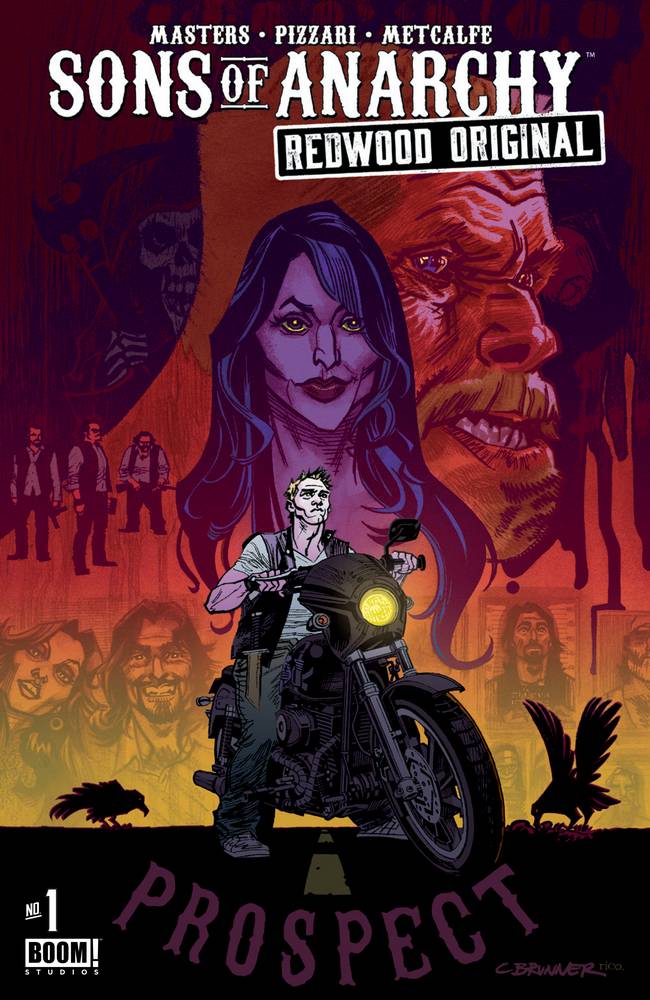 Jax is young and has so much to prove but like everyone his age, doesn’t have it all together yet. He’s struggling with living up to a legacy while still being a kid. The death of his dad, John, is still recent history. In the show, his father’s memory is like a scar that he wears with pride, but in this comic series it’s very much still an open wound that he’s trying to deal with. 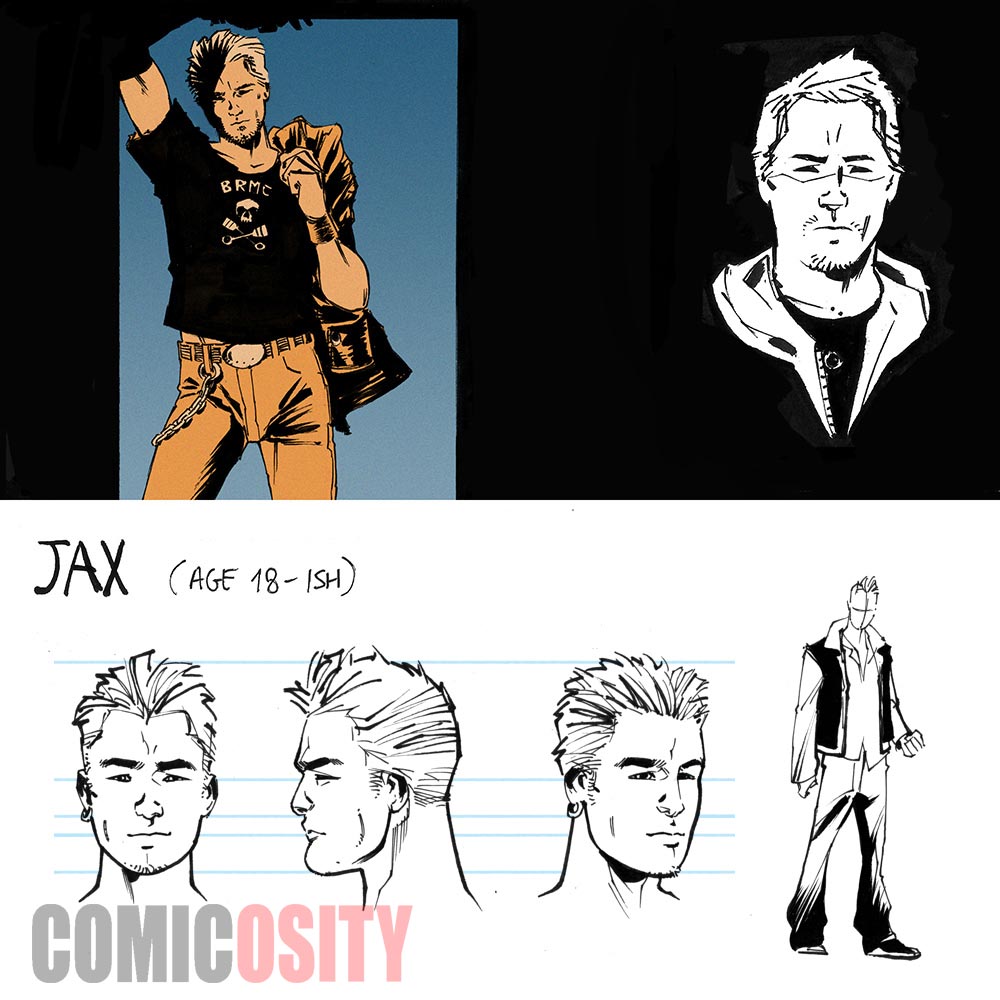 Clay is still relatively new to being Club President and is constantly aware that he has to prove himself to the rest of the club. He doesn’t feel as stable in his role as he’ll become. 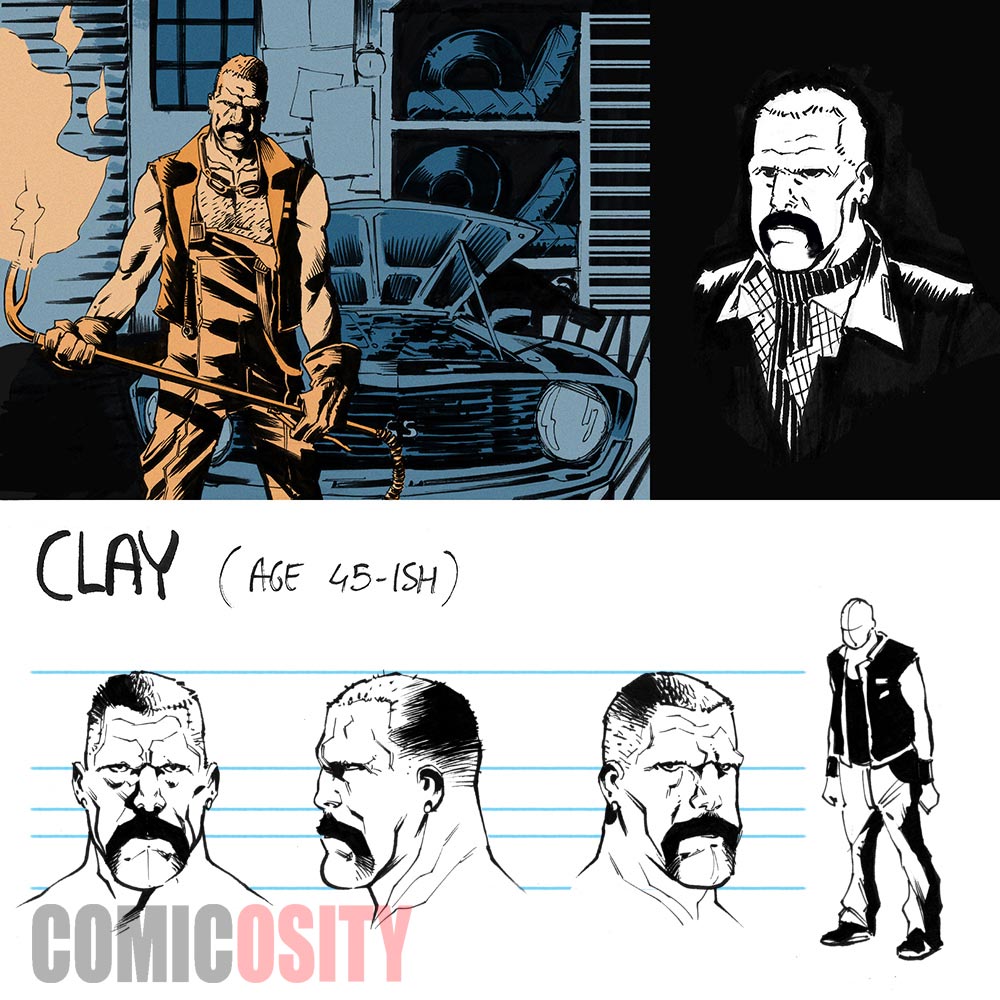 Gemma is now married to a second Club President in Clay. Together, she and Clay have successfully changed the course of the club behind everyone’s backs. She’s on top of her game and in a lot of ways has more claim to the club than anyone else. 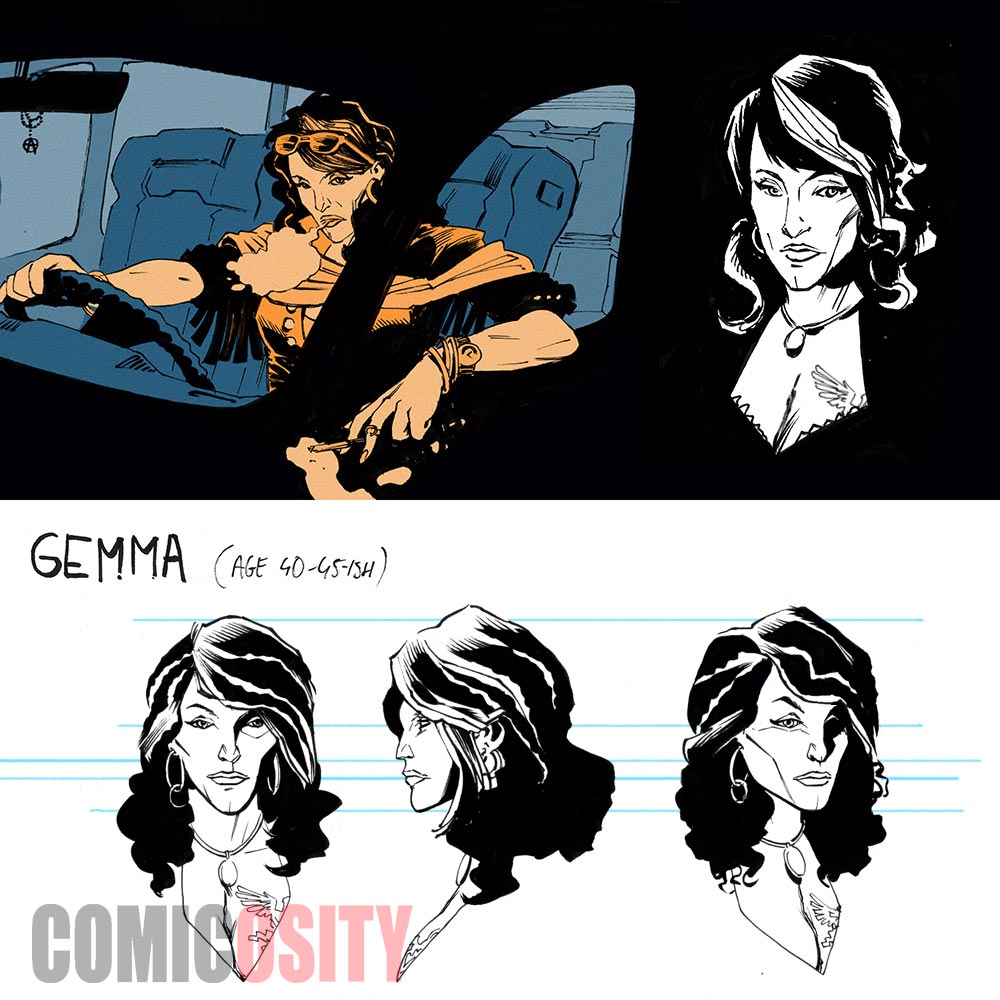 At this stage, Opie’s dad, Piney, won’t let him prospect the club, which he’s bitter as hell about it. He feels lost. He’s trying to go to school and make something of himself but everyone he knows is a part of the club, including his best friend, Jax. He feels like he’s standing next to his own life, watching it happen to other people. 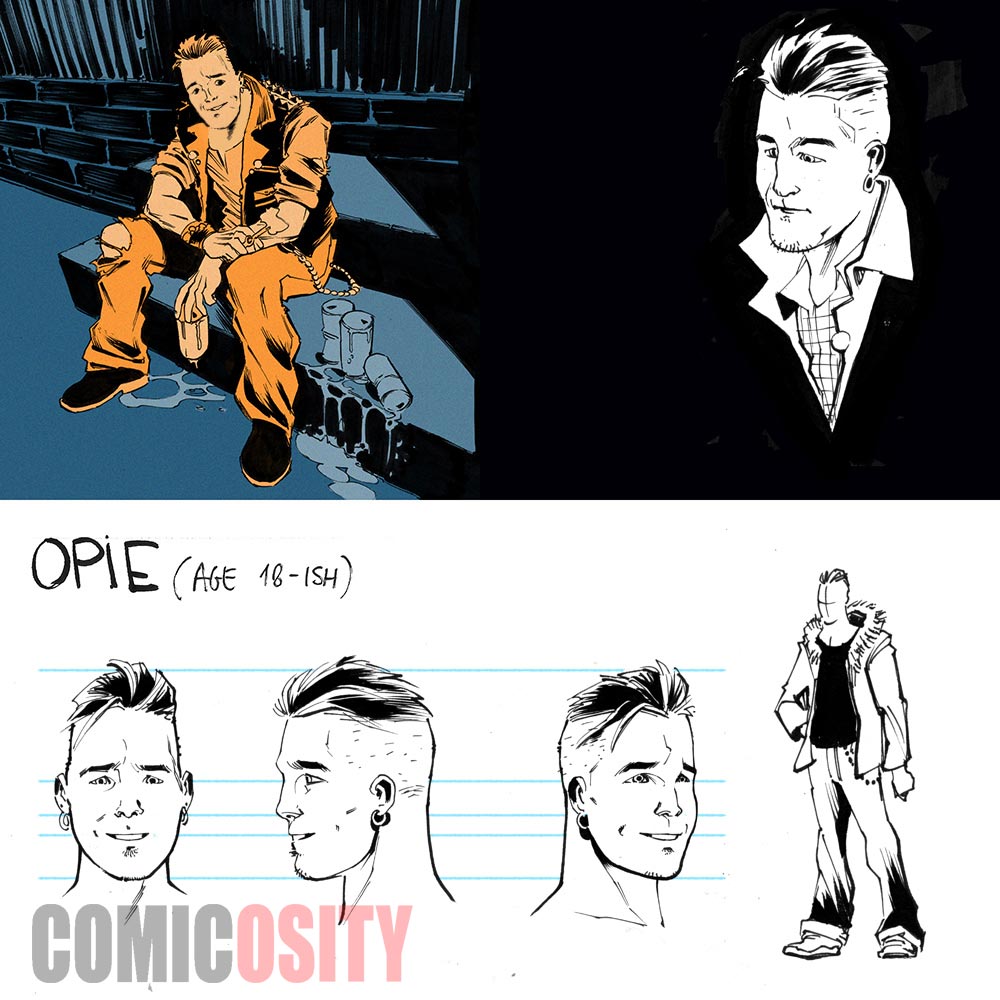