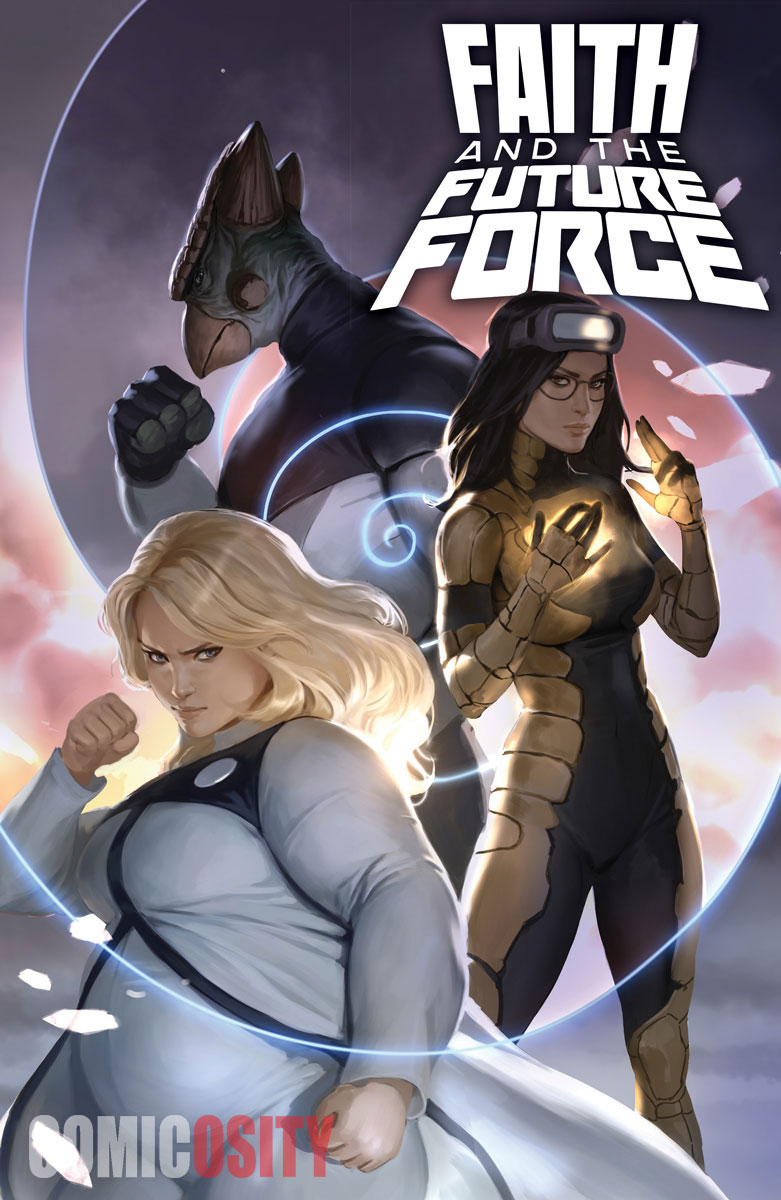 Valiant Entertainment has given Comicosity readers an exclusive first look at the solicit for Faith & The Future Force #2! Check out covers from Jelena Kevic-Djurdjevic & more below!

Faith Herbert and Neela Sethi, Timewalker’s first attempt at saving time from being unwritten has failed…which means it’s time to rewind the clocks and start all over again! But this time, Faith is taking a new approach with a whole new team of heroes to help save the day! But will these new recruits be the key to saving all of time from a calculating A.I. foe, or is history doomed to repeat itself with a failure of incalculable proportions?

Try, try again with acclaimed writer Jody Houser (FAITH, Star Wars: Rogue One) and comics legend Barry Kitson (Amazing Spider- Man, FF) as they take Valiant’s spectacular epic for the ages from the top, and fly Faith headfirst into her wildest adventure yet! 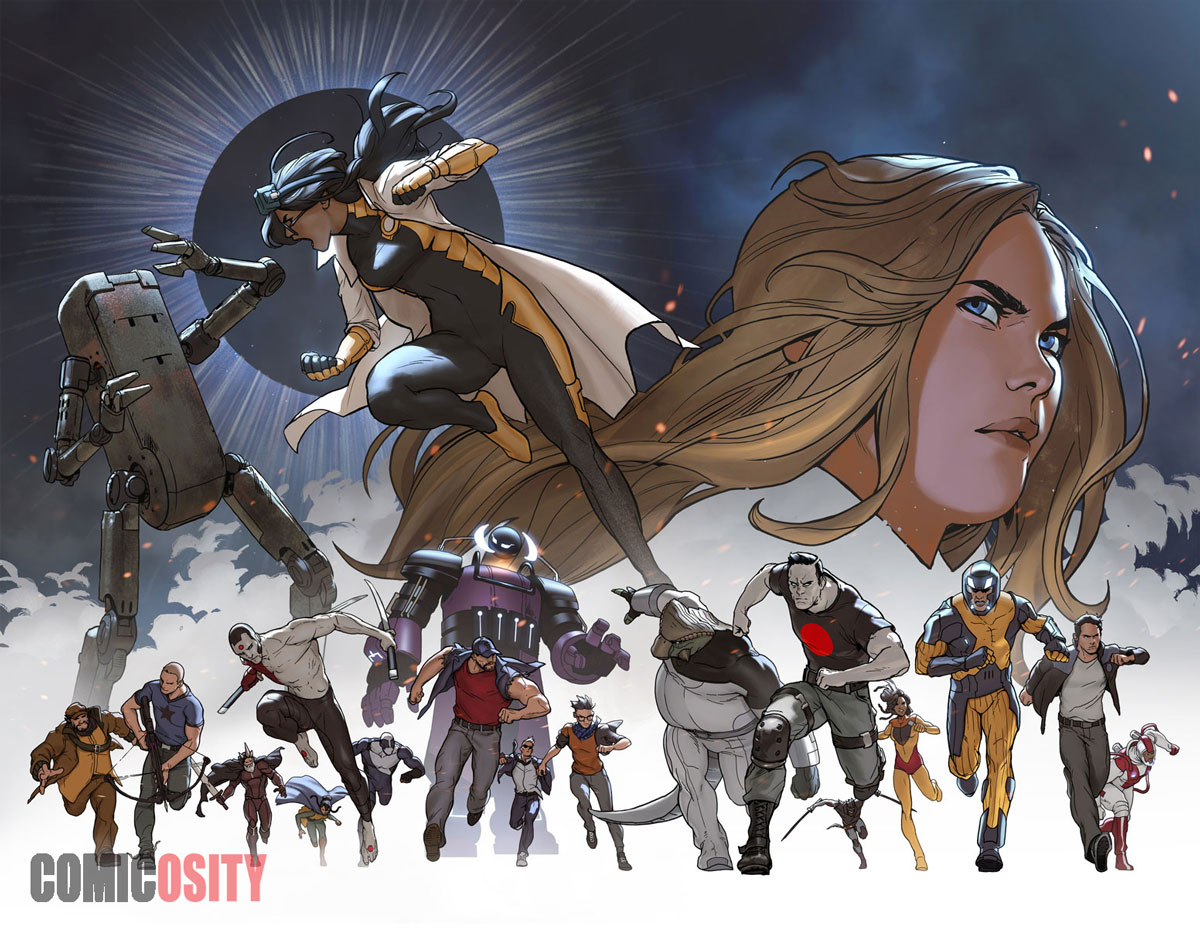 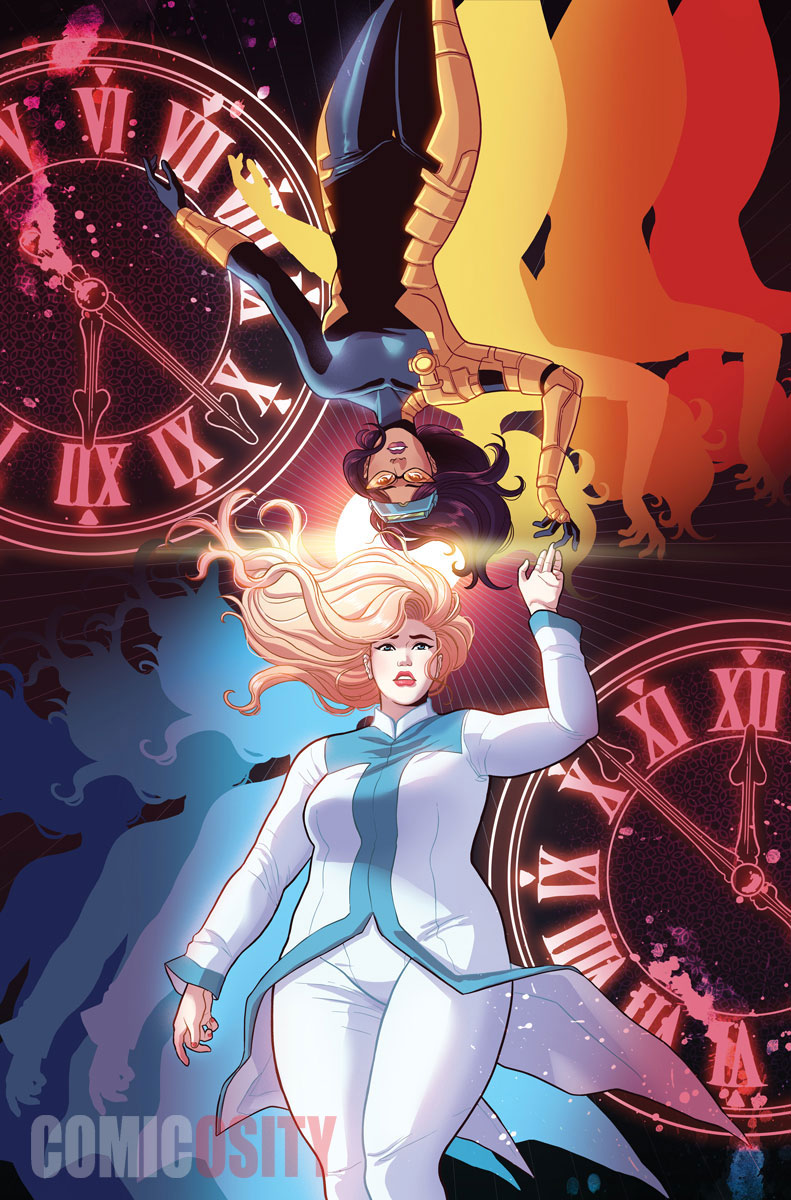 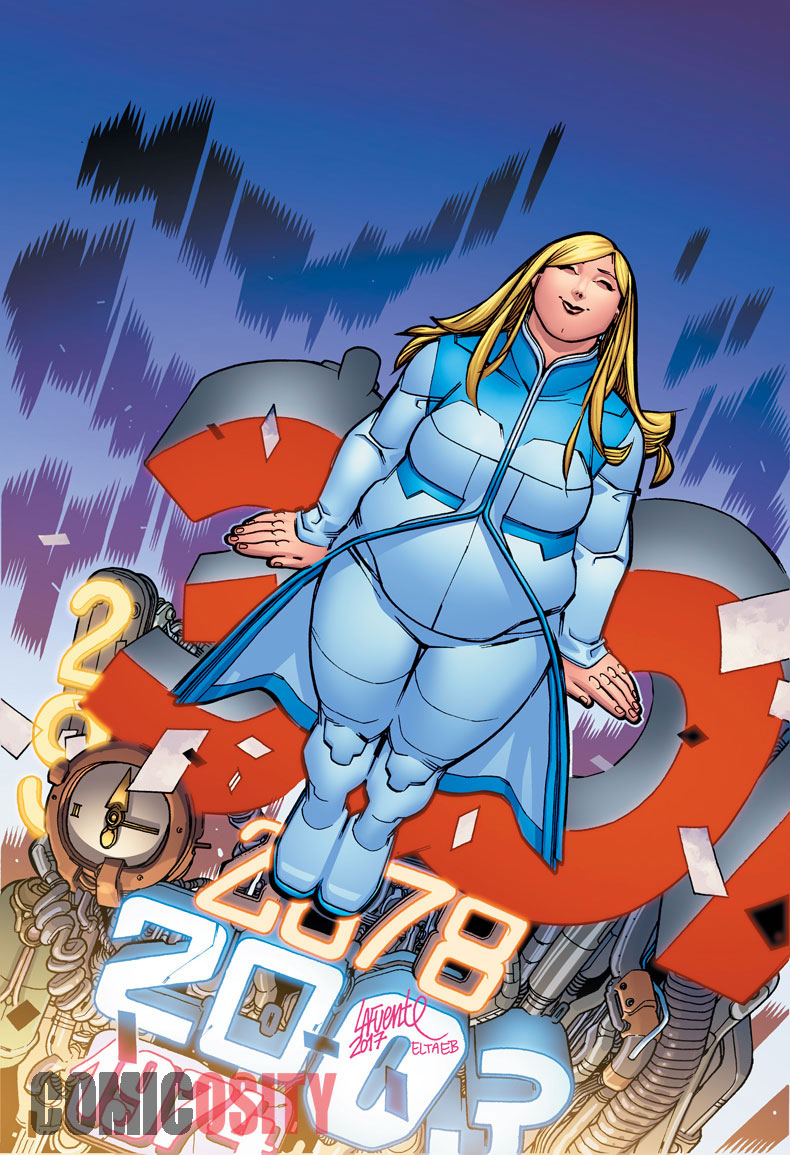