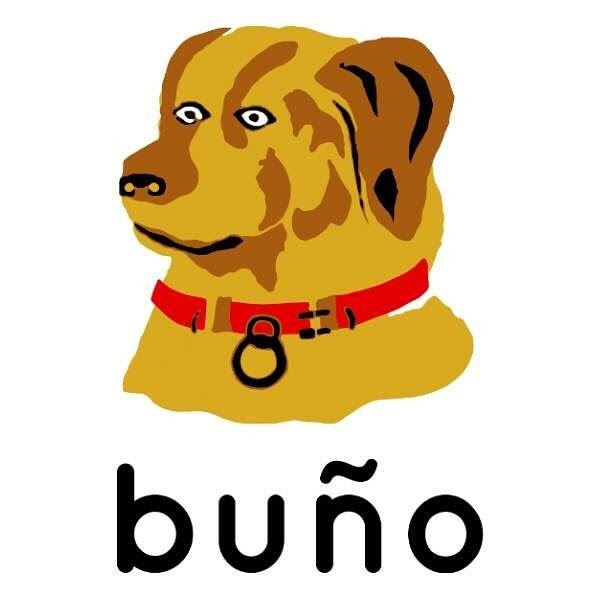 “Buño is an indie publisher and a half, but we’ve been working with our like-minded partners Magnetic Press because Buño will be jumping beyond the small-scale self-publishing model to get these new books into the hands of audiences all around the world, and no one does that better than Magnetic Press.”

Magnetic Press President & Publisher Mike Kennedy said of Buño, “Ulises has fostered an amazing and eclectic community of artists and storytellers with such a wonderfully diverse range of style and vision. We’re excited to see these projects make their way out into the world, and are thrilled to provide an opportunity and channel to help him get these fantastic titles out there.” 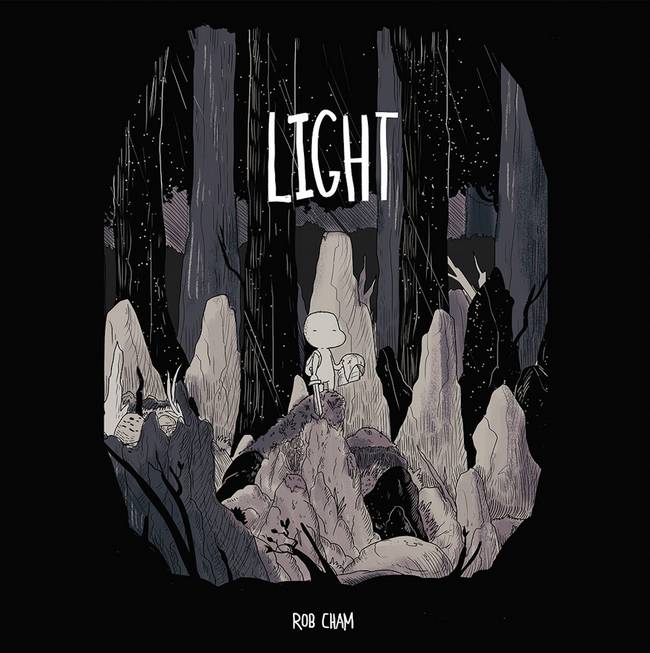 The first title to be released by Buño is LIGHT, a silent, original graphic novel written & illustrated by Rob Cham. Light is a silent graphic novel that follows a pair of adventurers from a black & white world as they embark on an epic quest to collect five magic gems of color from deep inside the earth and bring them to the surface to return color to the world. Their perilous journey through torch-lit darknesses takes them to vibrant secret caverns, endless passages, crystal-clear waters, and encounters with strange beasts, dangerous creatures, and mysterious hermits. LIGHT will hit shelves September, 2016. 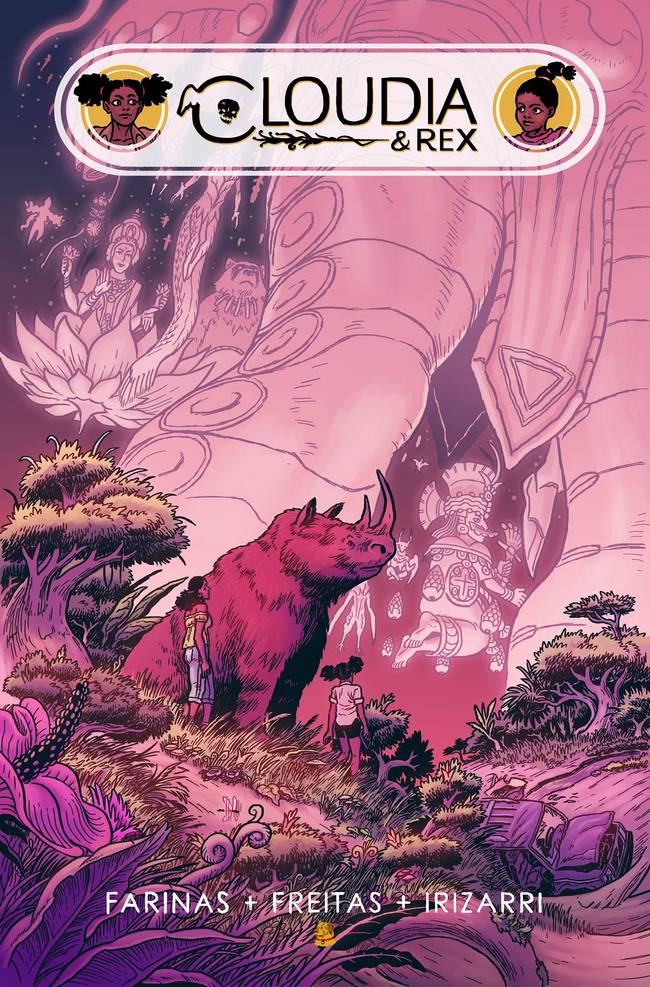 CLOUDIA & REX, written by Ulises Fariñas & Erick Freitas and illustrated by Daniel Irizarri. CLOUDIA & REX is a lushly rendered supernatural fantasy that follows two girls and their mother who find themselves in the middle of a vast, supernatural exodus. On their journey Cloudia is bestowed the powers of hundreds of different gods, but even those don’t help her come to terms with the death of her father. 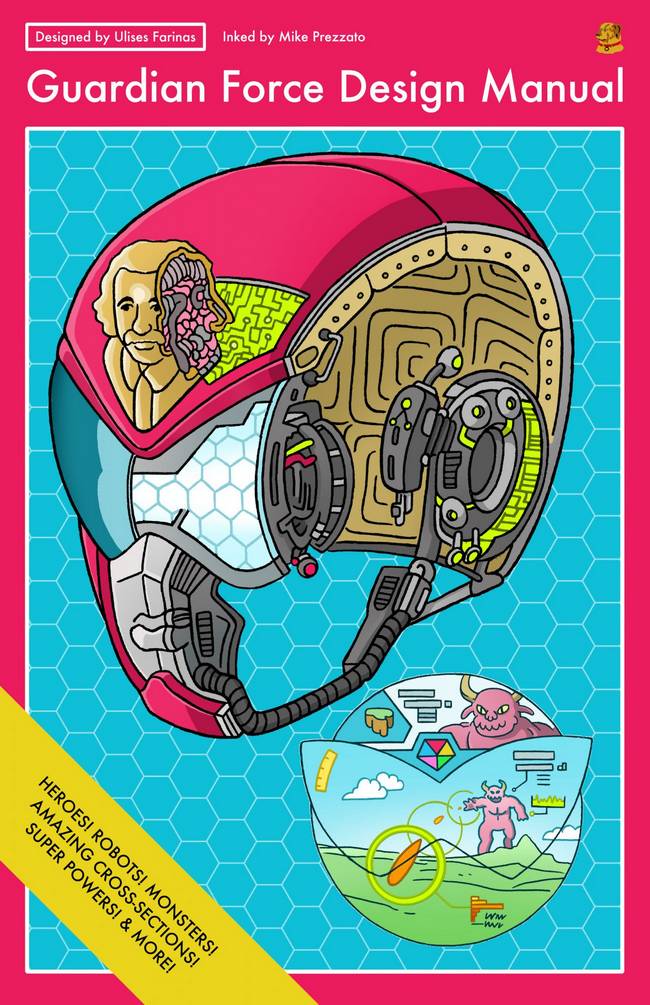 THE GUARDIAN FORCE DESIGN MANUAL is a meta-fictional art & design book written & drawn by Ulises Fariñas, inked by Mike Prezzato. Packed with Fariñas’ signature style of endlessly detailed art; the book presents a staggering array of strange technologies, bizarre monsters, and towering super-suits. The Guardian Force Design Manual seamlessly blends fiction with real-world design history, functioning as both an artistic timeline for a vibrant fictional world, and a showcase for the lineage of design in the Sentai and Tokusatsa genres.

“Buño is a silly made-up word, and it really reflects the kind of content we want to publish,” said Fariñas. “We’re going to publish comics that are fresh and unexpected. We are going to make the kind of books you can make when you have 100% creative freedom.”