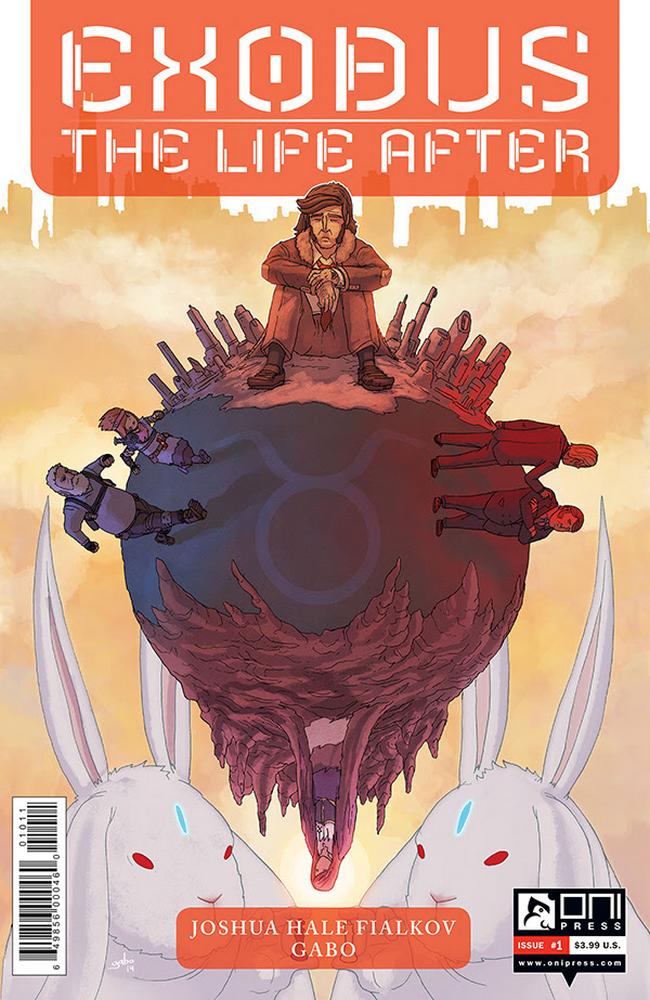 In Exodus: The Life After Jude has been sent right back where he started: Purgatory. With no memory of his previous adventures or relationships, Jude’s existence is stark and empty. Yet, just outside his awareness, his friends–including the late, great Ernest Hemingway and a very tenacious preteen girl–struggle to free him. Because in the quest to overthrow God himself, the only person who stands a chance is his son.

“All of my books are like my children, but, The Life After is something different,” asserts Fialkov. “It’s a playground for ideas and thoughts that gives me something that I don’t necessarily get from my other series. With Exodus: The Life After, Gabo and I are getting a chance to tell big epic stories with an intimacy that you can only do in comics, and, specifically, at Oni.”

Oni Press is pleased to continue the story of The Life After in this new series which will deliver on the promise that began in 2014. Called “one of the most original and entertaining comics of the past year,” by Bleeding Cool, “wondrous and intriguing,” by IGN, and “the most promising series debut since Saga,” by Newsarama, The Life After was only the beginning of Joshua Hale Fialkov and Gabo’s boldly unique tale of the afterlife and its machinations. In Exodus: The Life After we will have the chance to learn what’s in store for Jude and his revolution, and see more of fan-favorite characters such as Essie, Hemingway, and Ometochtli.

“Working on this book has been insanely amazing, mostly because Josh let’s me do whatever the heck I want, within reason of course,” exudes Gabo. “Exodus ushers in a new era for us. Now that we’ve got the bass line set, Josh and I are gonna start laying down some of the funkiest comic notes ever witnessed. I hope ya’ll brought yer dancing shoes, xoxo.”

The first issue of Exodus: The Life After will be available in comic shops everywhere on November 4th, 2015. 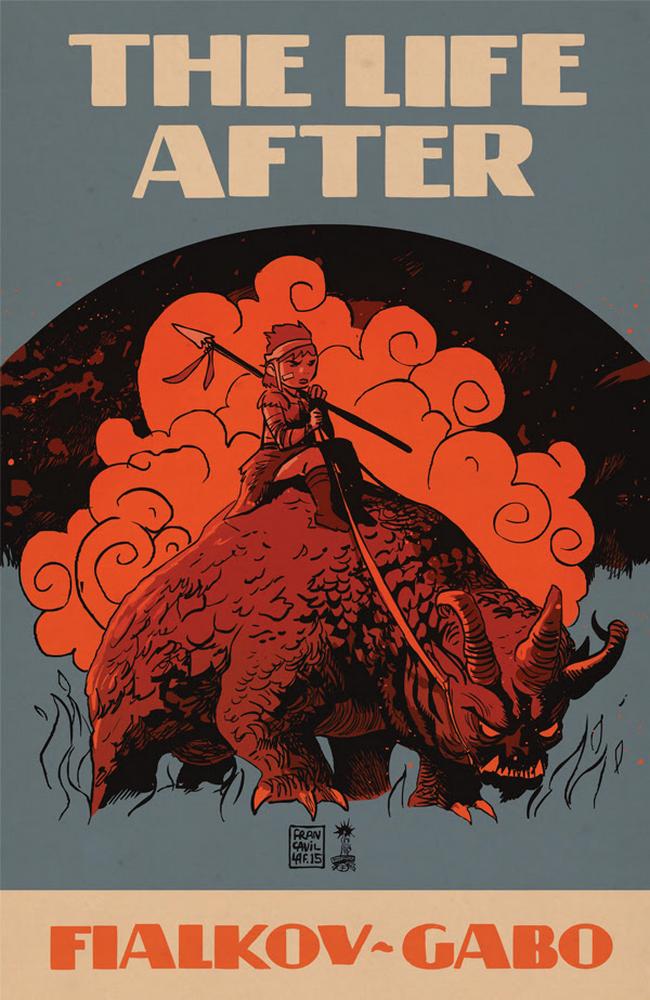