Fans of Stray finally get to learn more about his past as a teenage sidekick! Our young hero investigates the death of a young boy, learning about an assassin with a connection to the creation of TeenAegis. Against the threat of Ingenue, will some of the world’s greatest heroes be able to stop her?

This is the beginning of the new ongoing ACTIONVERSE series, which follows the adventures of one of Action Lab’s greatest heroes! The first volume also focuses on some major current issues, including police-related violence and teen suicide. Vito Delsante comments, “STRAY is always going to be my avatar, and I never want to make the book just about superheroes and villains fighting.” He continued, “I want to entertain readers, but I also want to get a chance to talk about the things that matter to me, as a human being.”

ACTIONVERSE VOLUME ONE, which collects the first six issues of the series, will be available in a comic book store near you on March 28th, 2018. 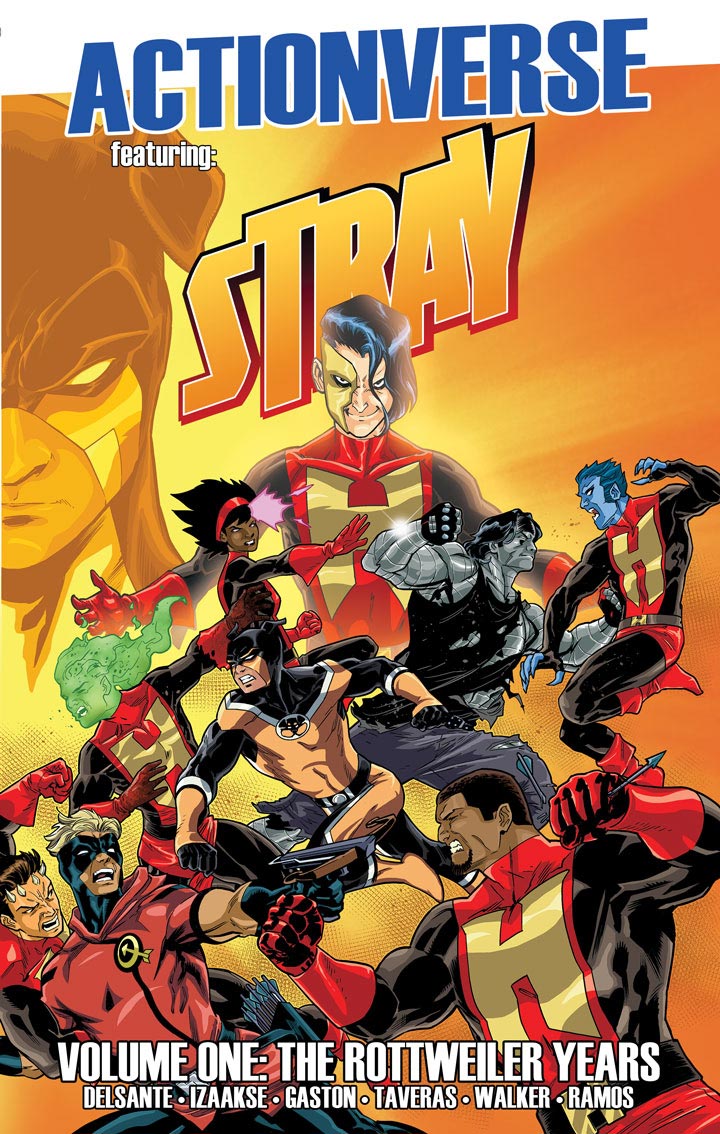 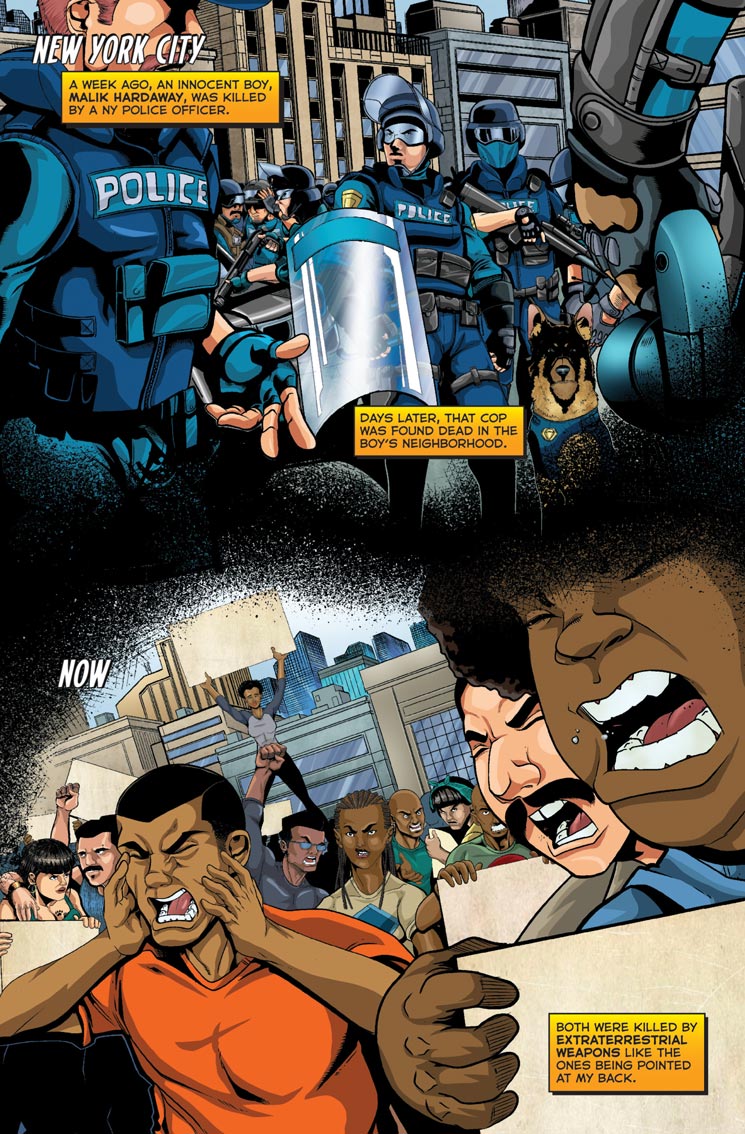 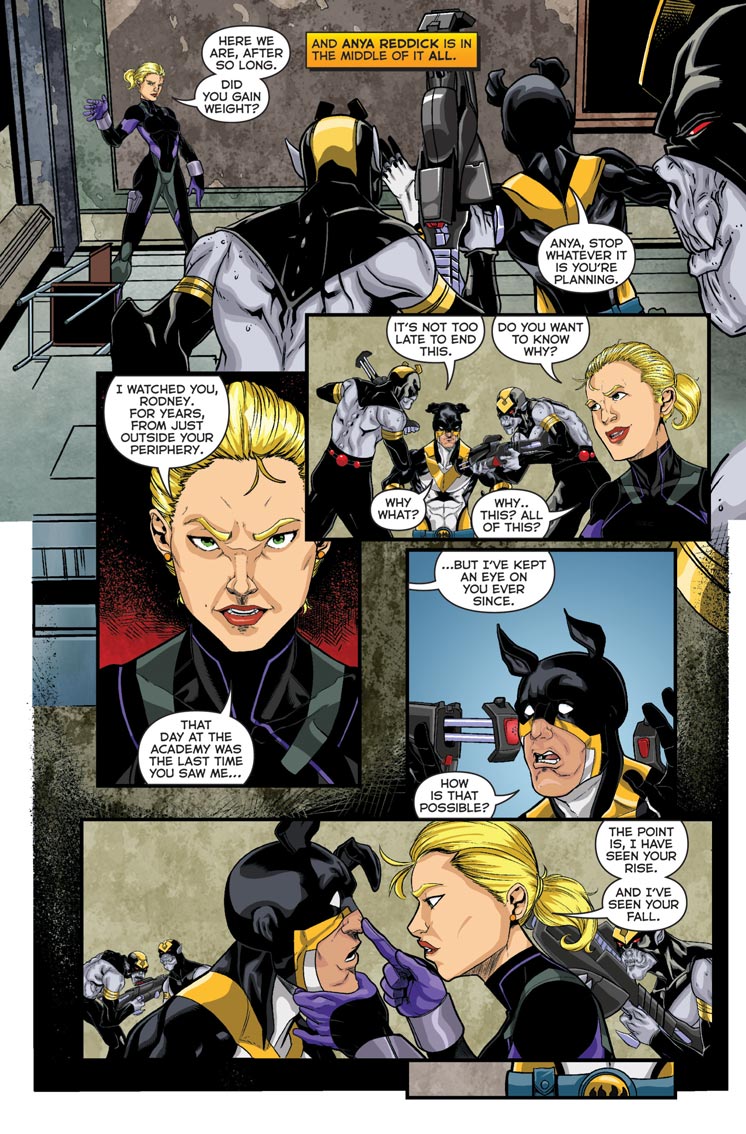 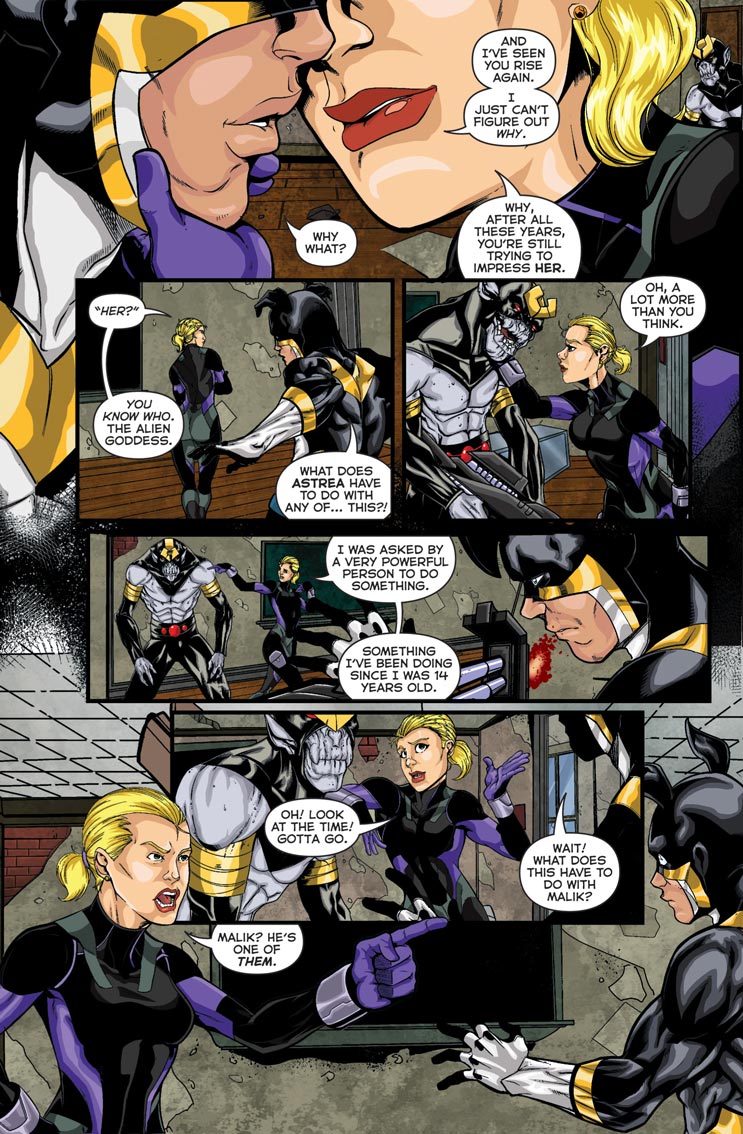 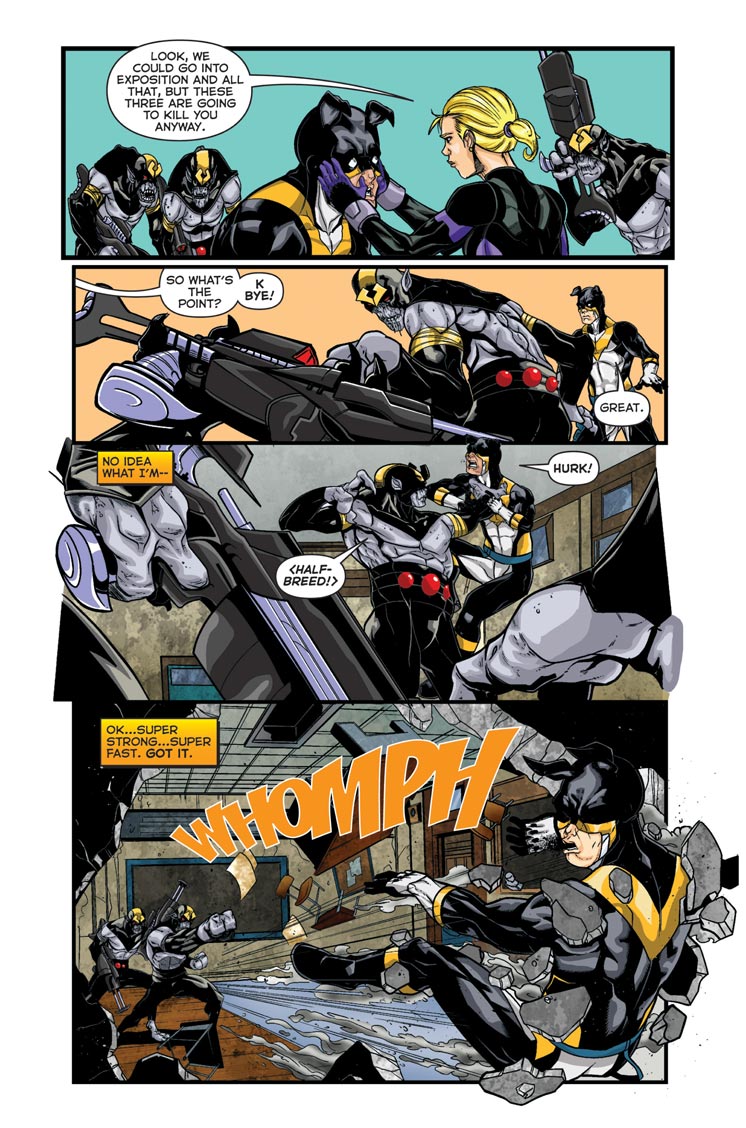 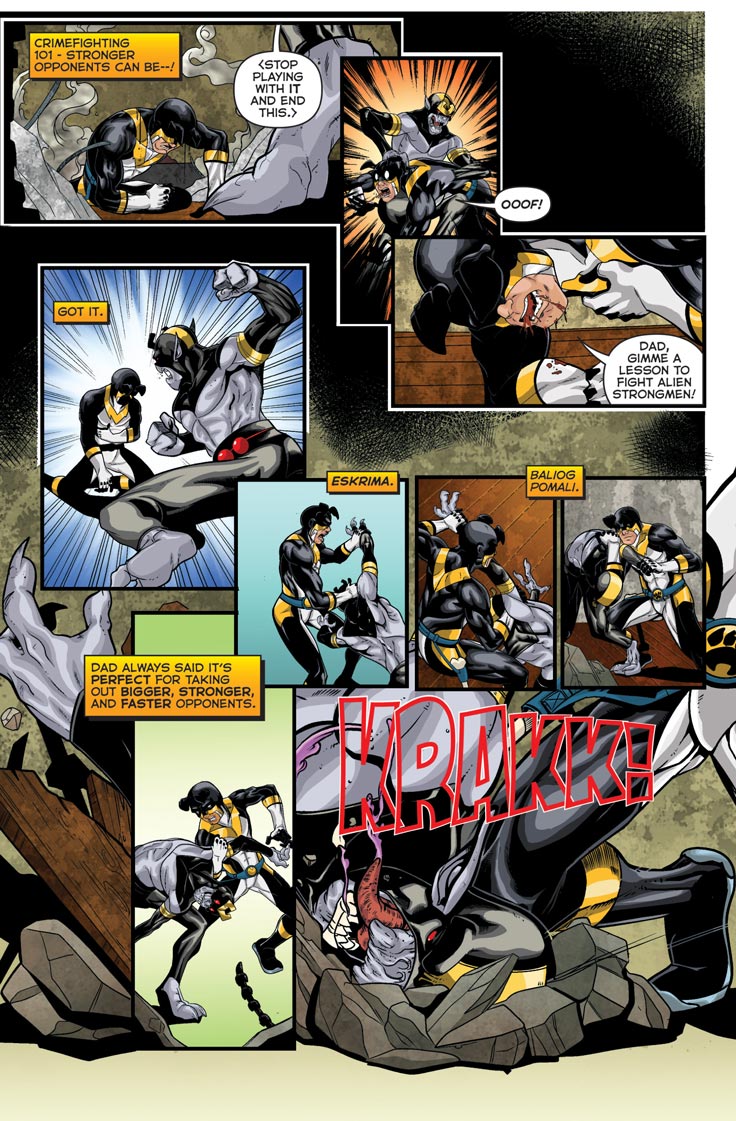 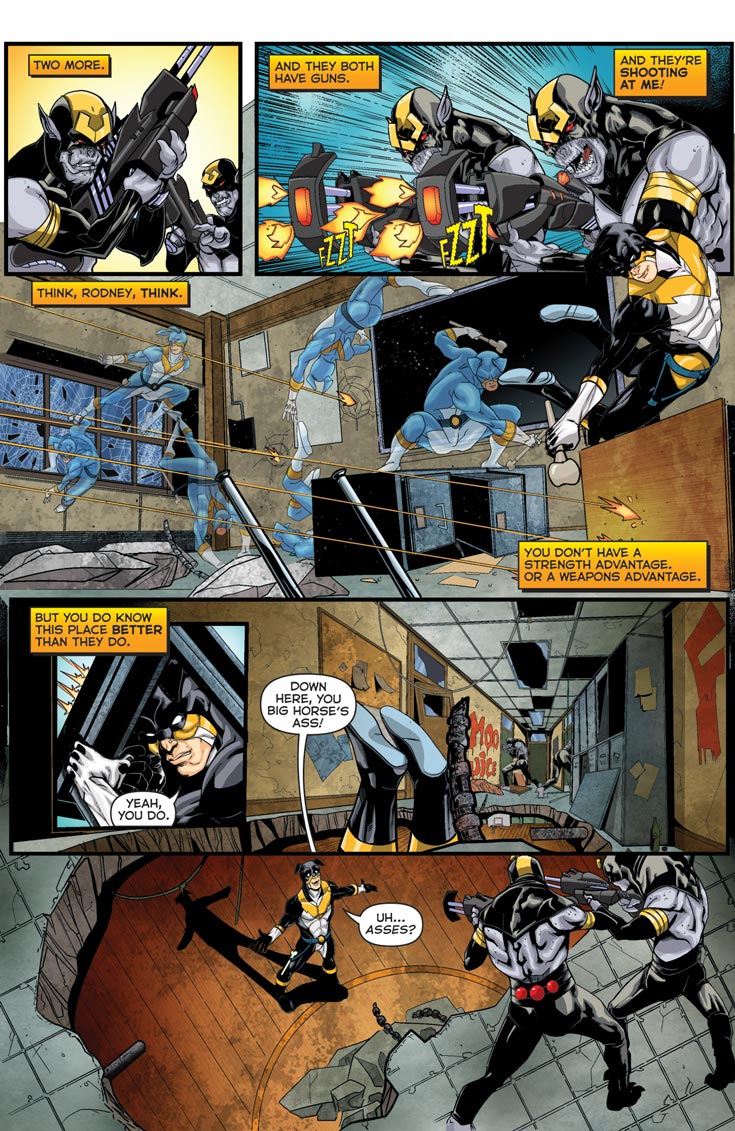