LOS ANGELES, CA (September 13, 2018) – BOOM! Studios today revealed a first look at BLACK BADGE #3, the next chapter of the new acclaimed monthly series reuniting Matt Kindt and Tyler Jenkins, the Eisner Award-nominated dream team behind Grass Kings. Meet the Black Badges, a top-secret, elite branch of boy scouts tasked by the government to take on covert missions that no adult ever could.

Available in October, the issue sends the Black Badge team on a dangerous extraction mission in Pakistan, where they’re forced to see the terrible consequences of war and the people who get lost in the battle of nations. This issue features a main cover by Matt Kindt, along with a variant by Tyler Jenkins.

“Each issue of BLACK BADGE takes the team on dangerous missions around the world – and new recruit Willy is learning that sometimes playing by the rules and doing the right thing aren’t always the same,” said Eric Harburn, Senior Editor, BOOM! Studios. “Matt, Tyler, Hilary, and Jim continue to up the ante each month, and this issue has huge ramifications for life as the Badges know it.”

Print copies of BLACK BADGE #3 will be available for sale on October 17th, 2018 at local comic book shops (use comicshoplocator.com to find the nearest one or at the BOOM! Studios webstore. Digital copies can be purchased from content providers, including comiXology, iBooks, Google Play, and the BOOM! Studios app. 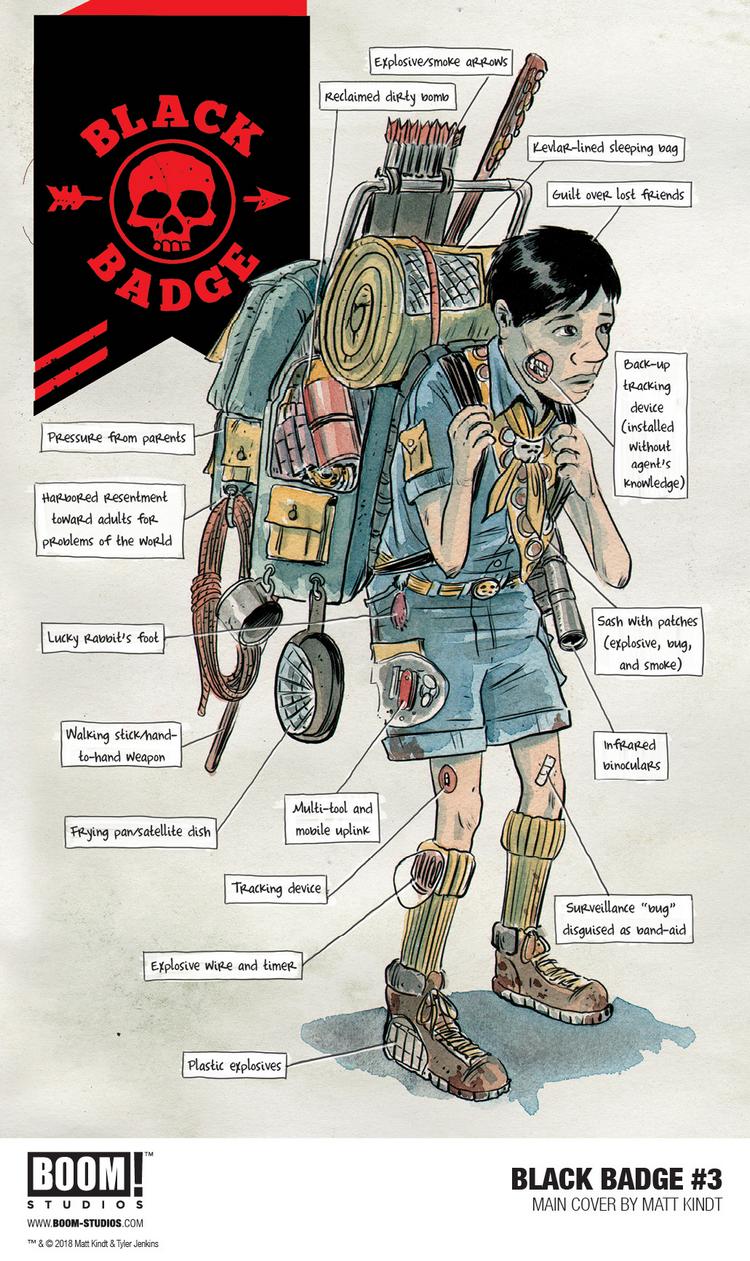 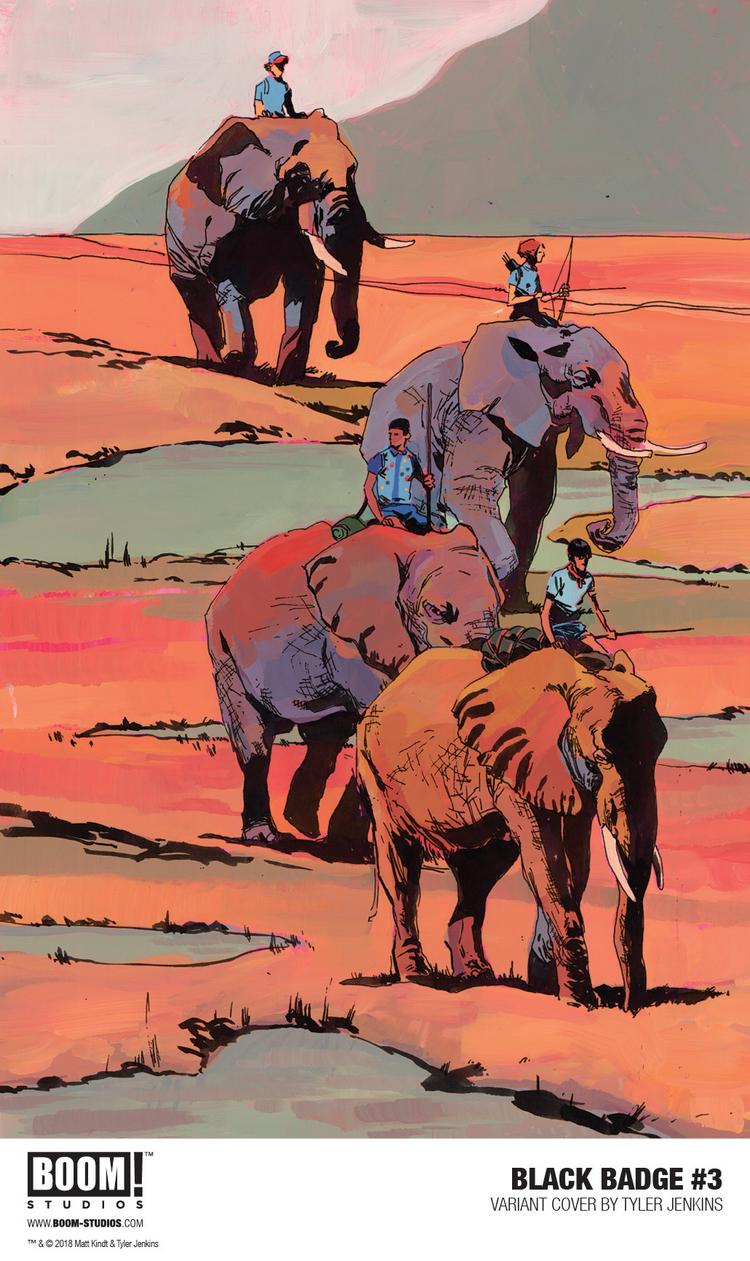 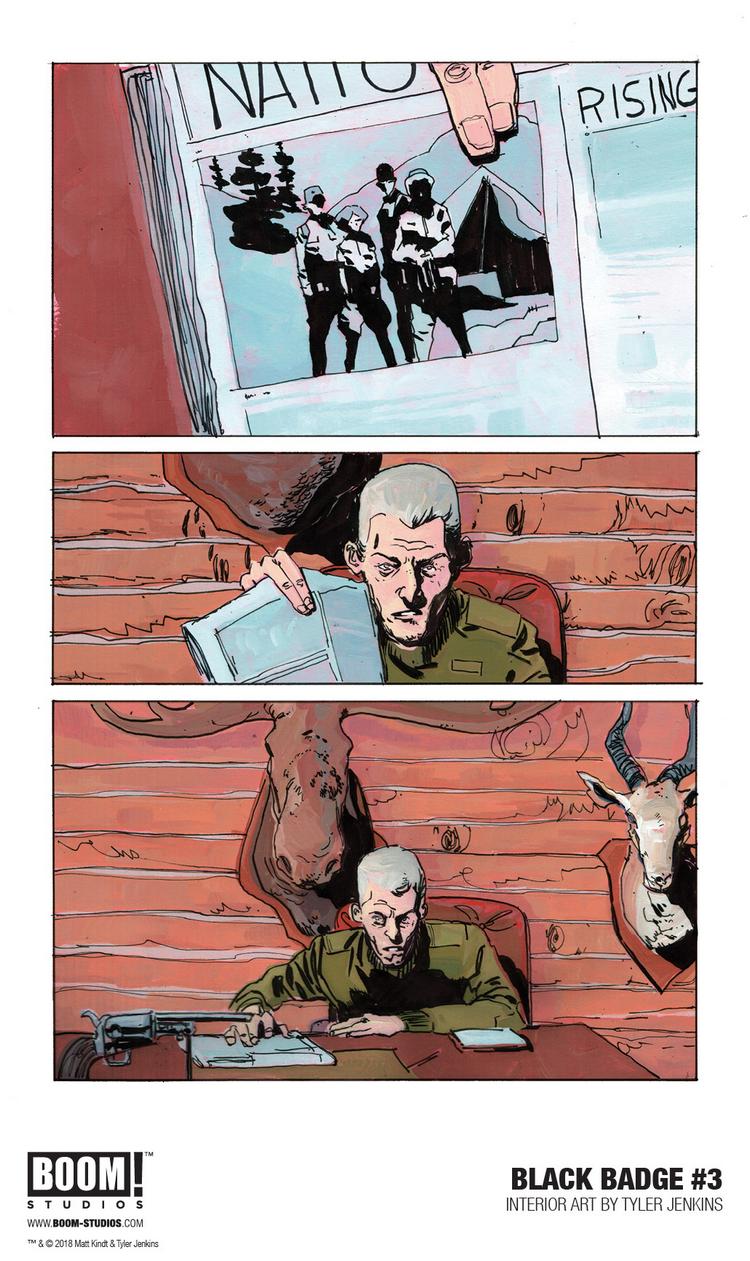 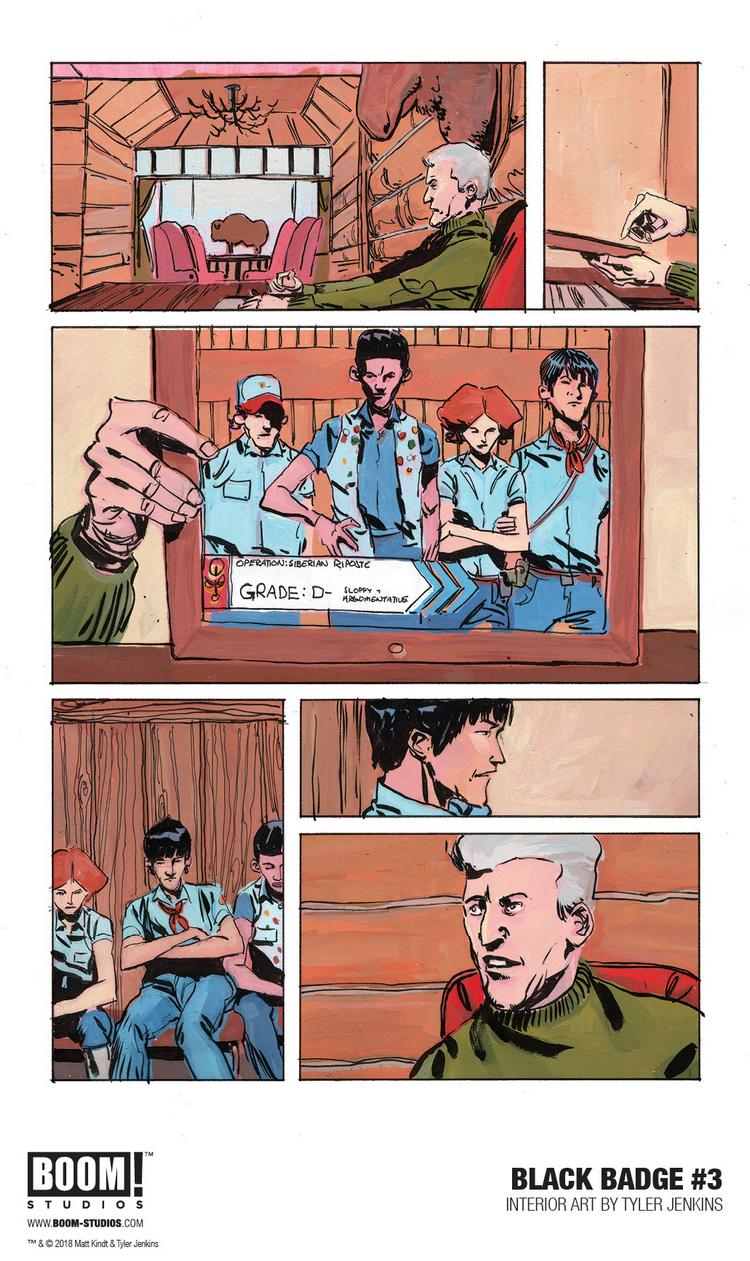 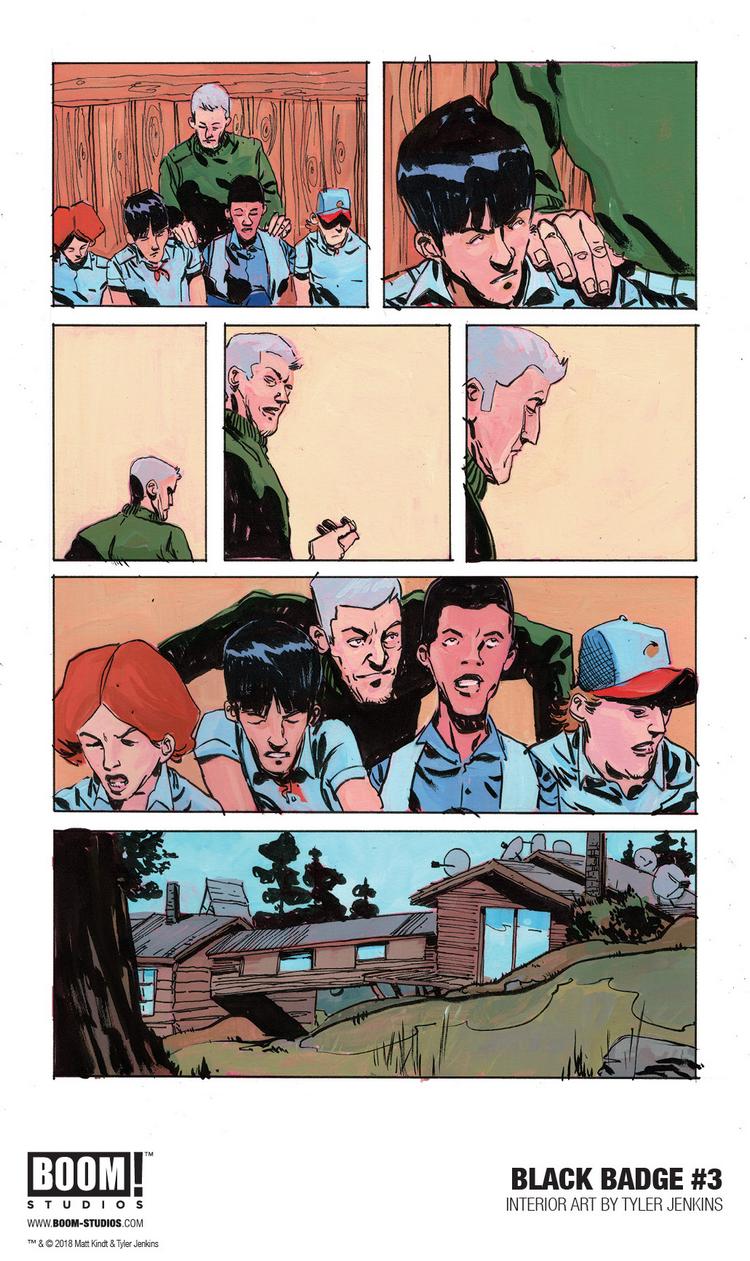 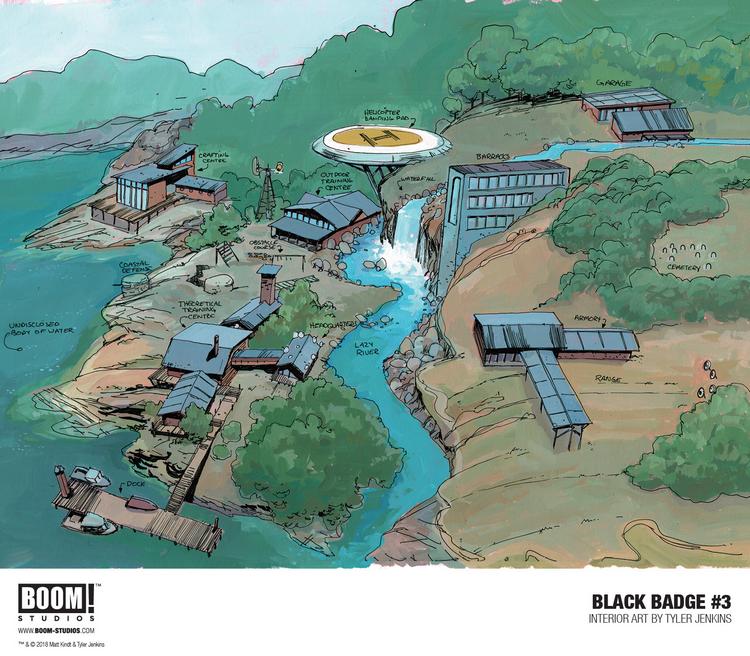