After the harrowing events of last issue, BLACK BADGE #4 sends the top-secret, elite branch of government-sponsored boy scouts to the idyllic location of Hawai’i …but not for a vacation. Instead, they find themselves gathered on the beach with scouts from all over the world, ready to do battle. As the Black Badges prepare to defend their honor and their lives, these elite scouts must ask themselves a very important question: who exactly can they trust?

“We’ve seen the Black Badges travel to all corners of the world as they carry out their top-secret missions; after the events of Issue #3, their attention is now turned back to the home front as they work to uncover the traitor in their midst,” said Eric Harburn, Senior Editor, BOOM! Studios. “Matt, Tyler, Hilary, and Jim bring the first arc of BLACK BADGEto a close in a way that only deepens the mystery to come — you do not want to miss out!”

BLACK BADGE #4 features a main cover by Matt Kindt (MIND MGMT, Dept. H), along with variant covers by Tyler Jenkins (Grass Kings) and Raúl Allén (Wonder Woman). Print copies will be available for sale on November 21, 2018 at local comic book shops (usecomicshoplocator.com to find the nearest one or at the BOOM! Studios webstore. Digital copies can be purchased from content providers, including comiXology, iBooks, Google Play, and the BOOM! Studios app.

For continuing news on BLACK BADGE and more from BOOM! Studios, stay tuned towww.boom-studios.com and follow @boomstudios on Twitter. 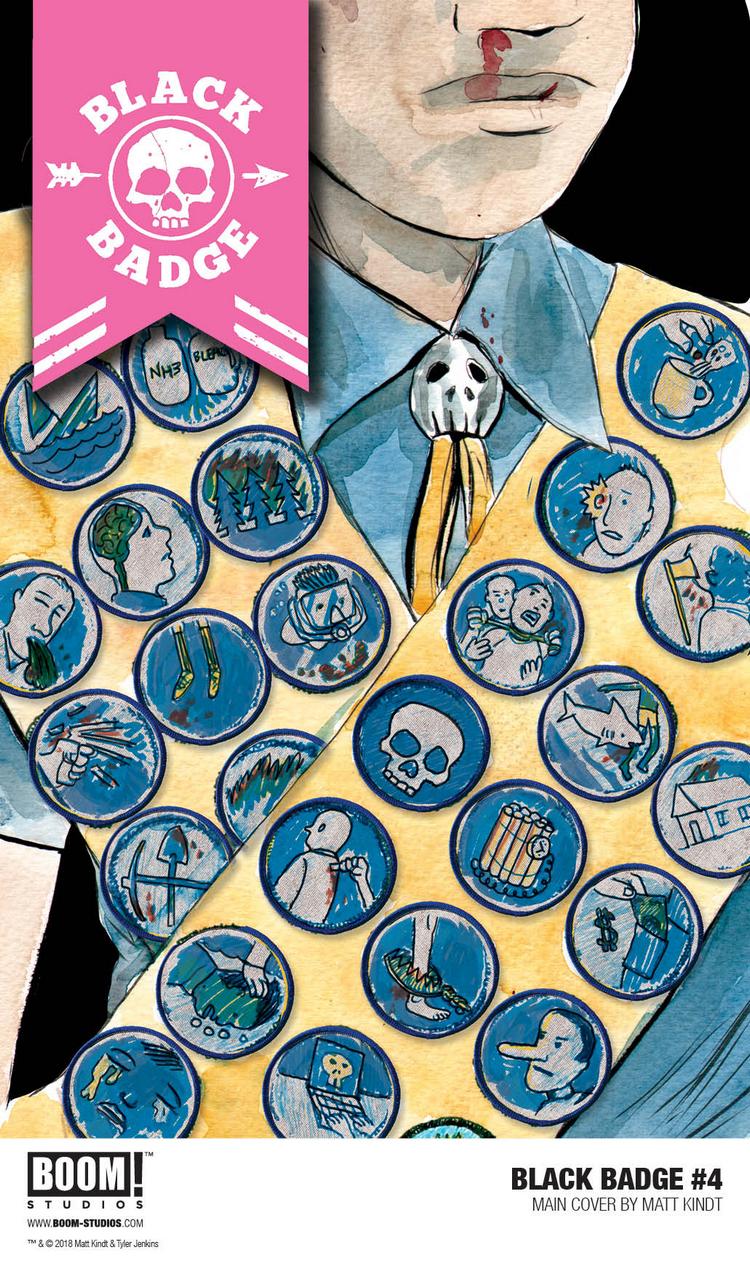 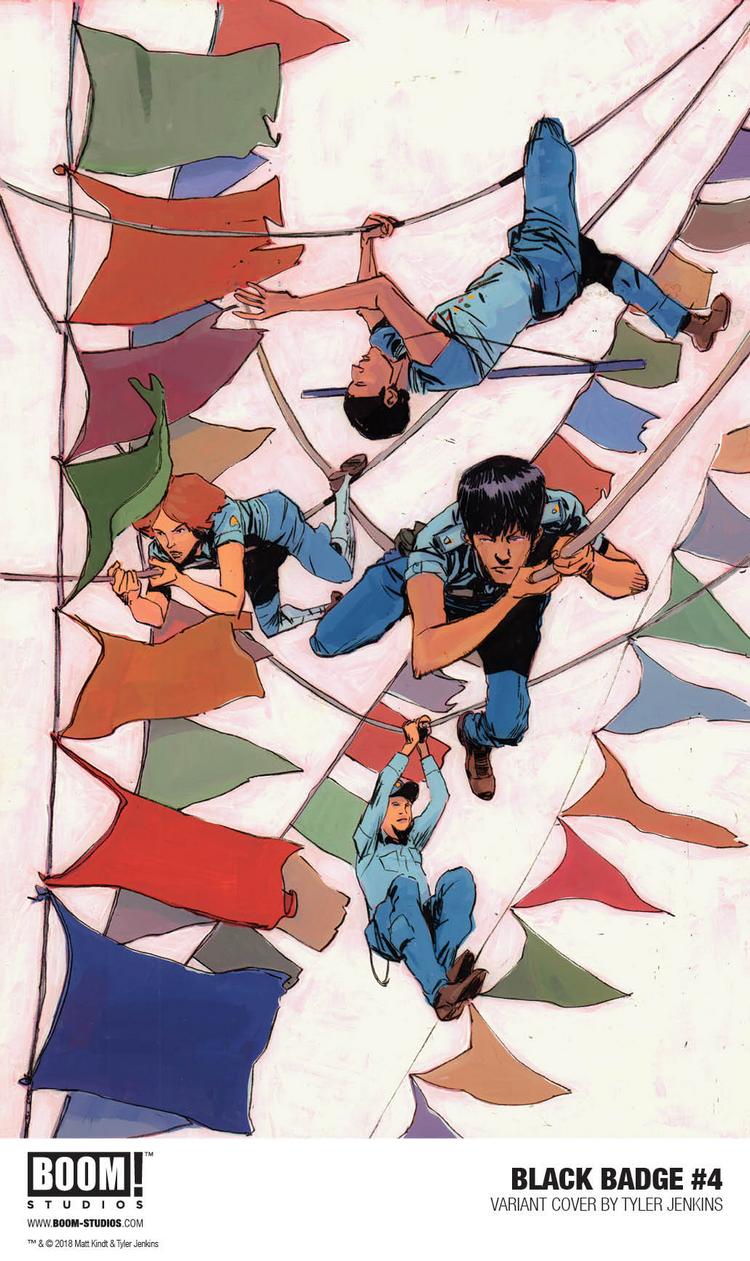 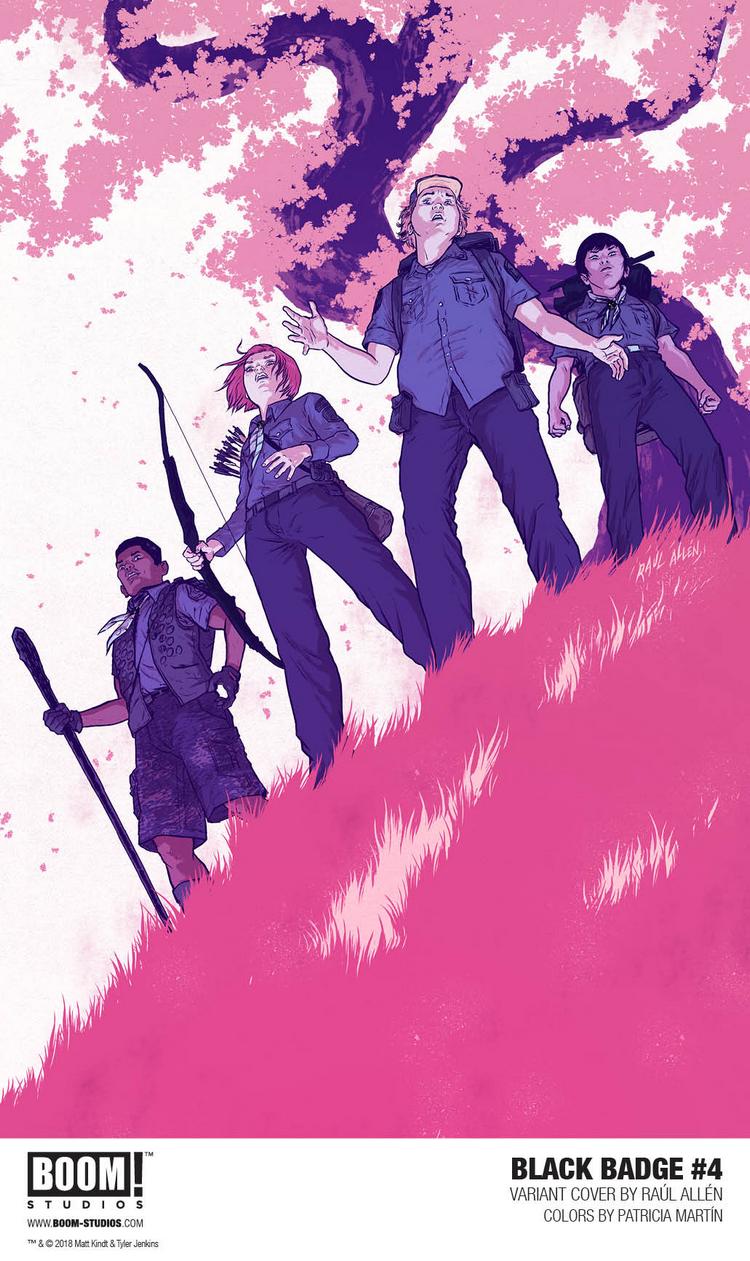 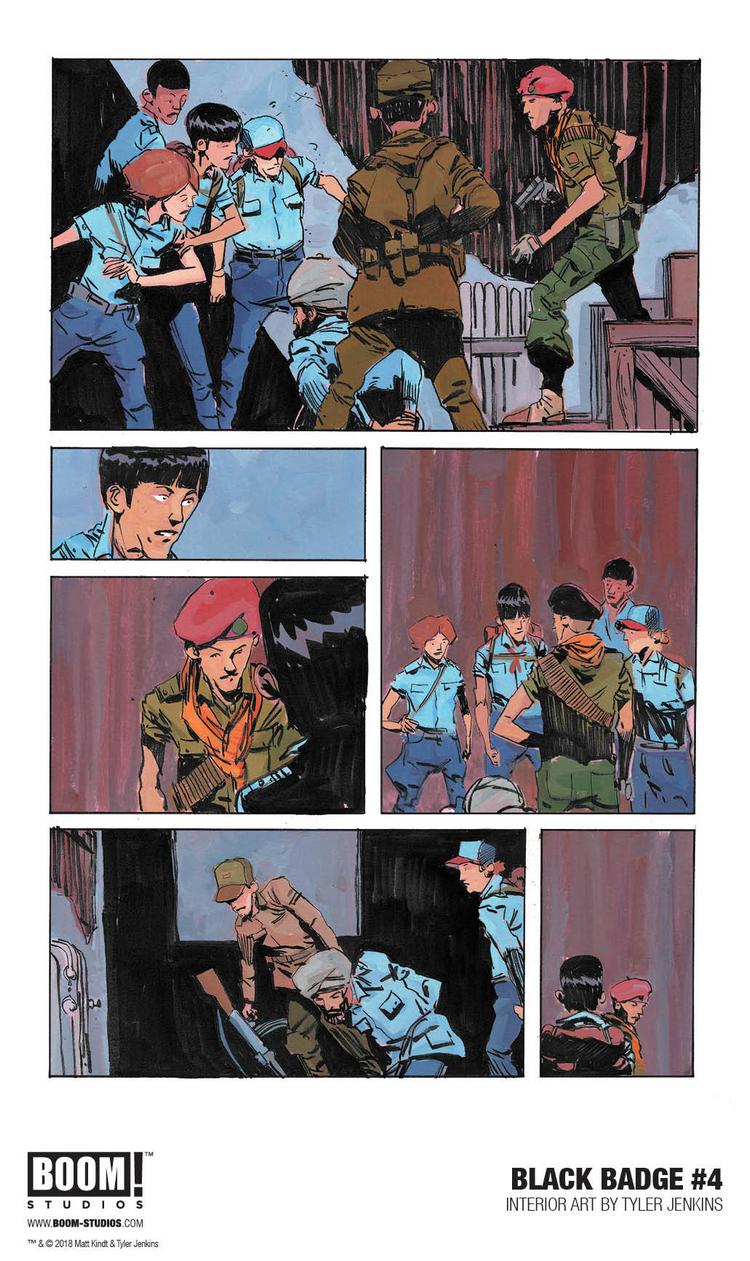 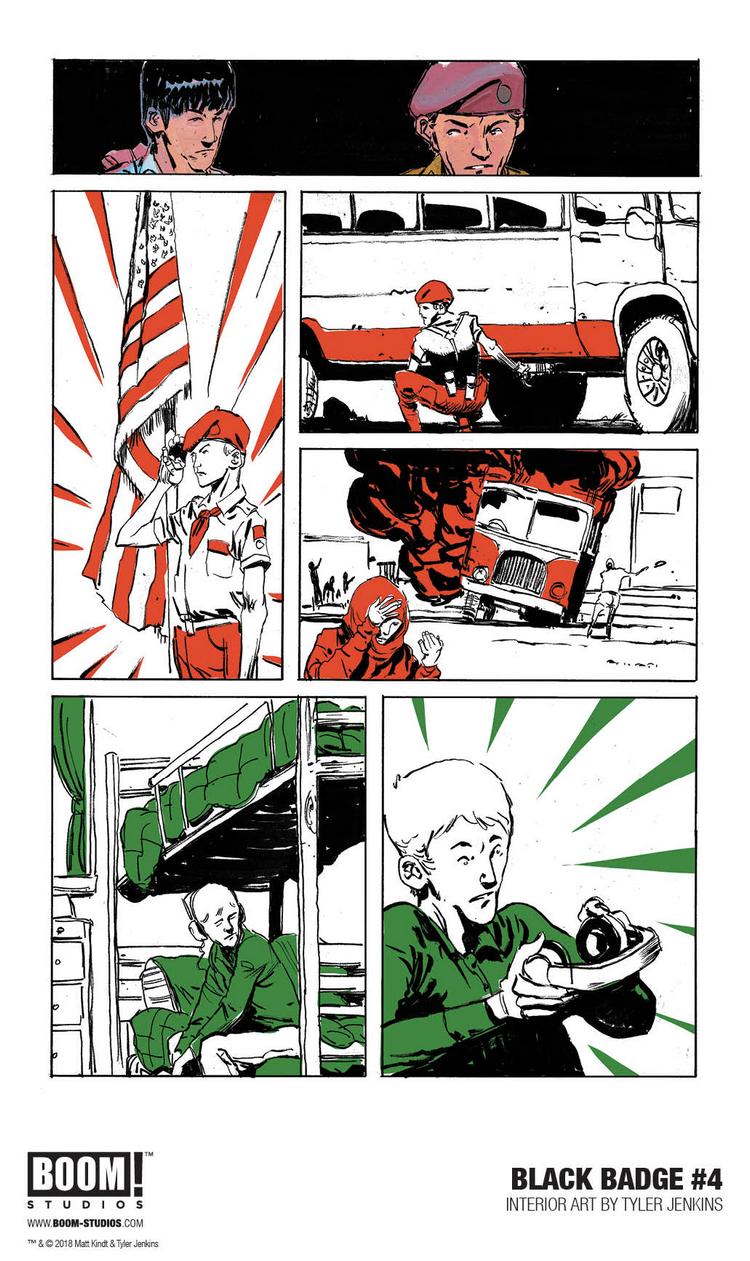 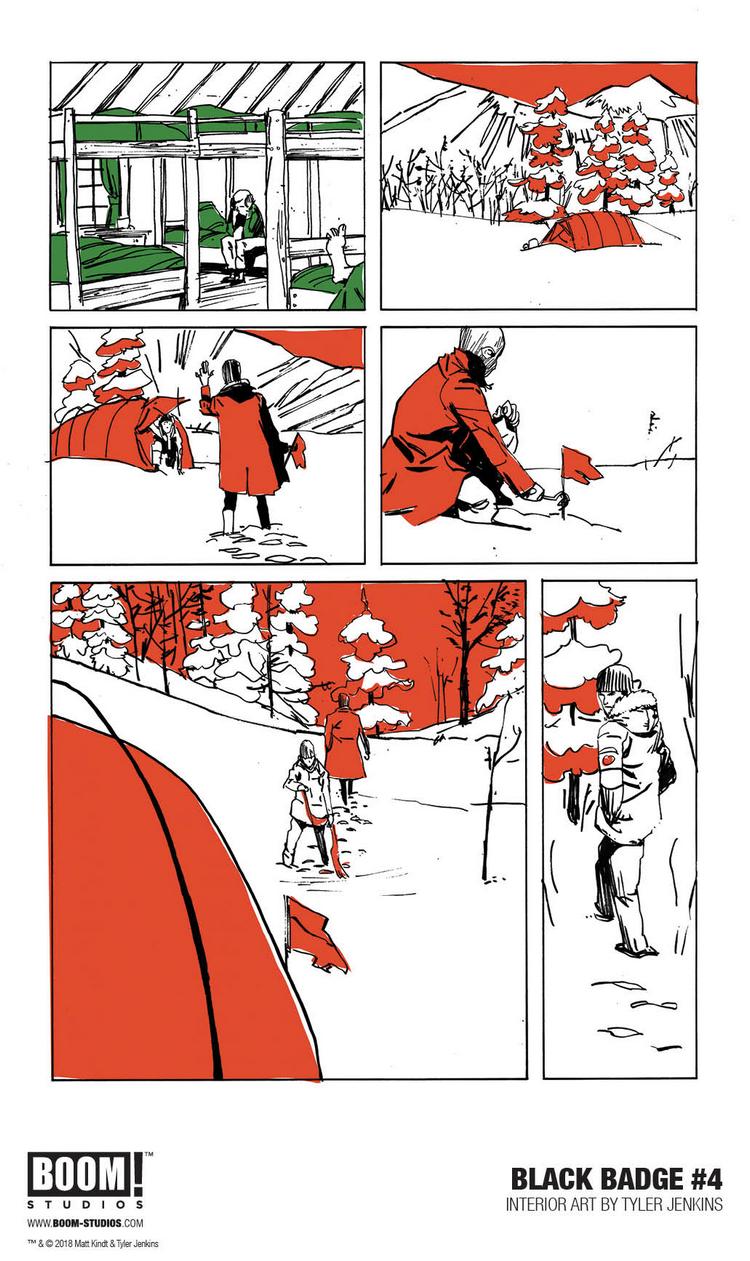 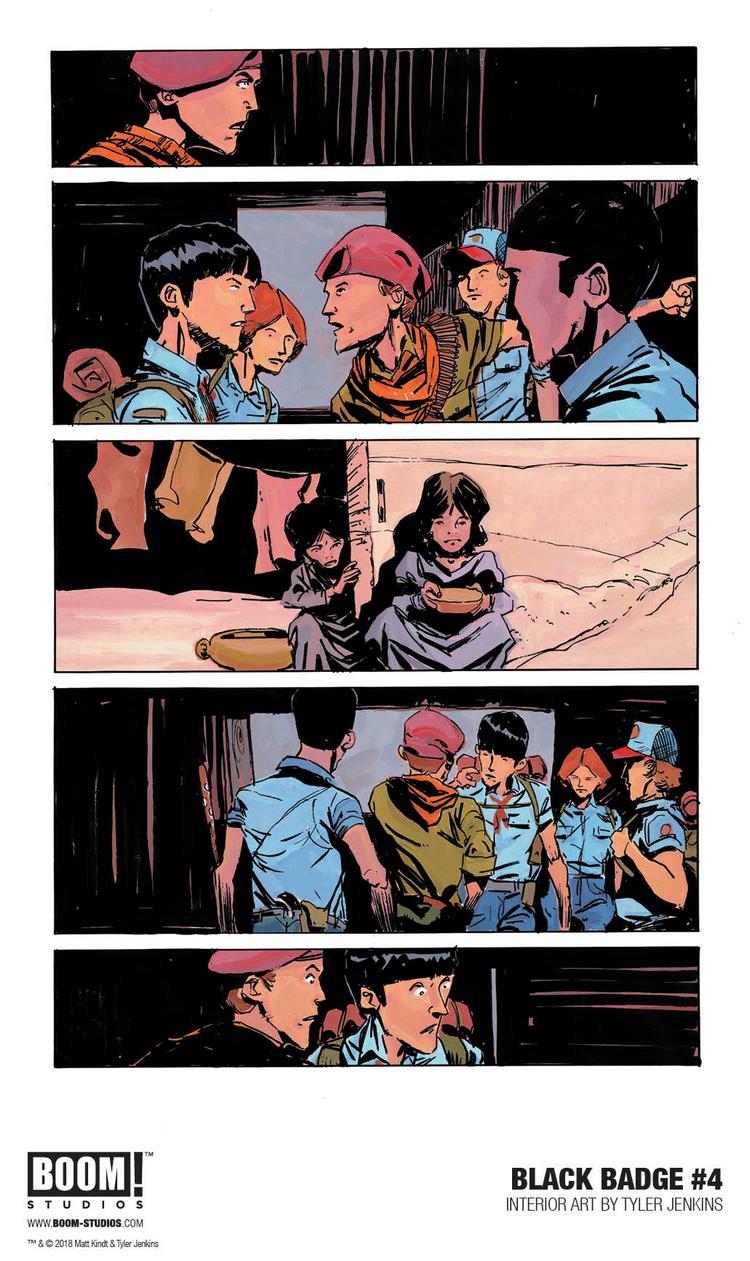 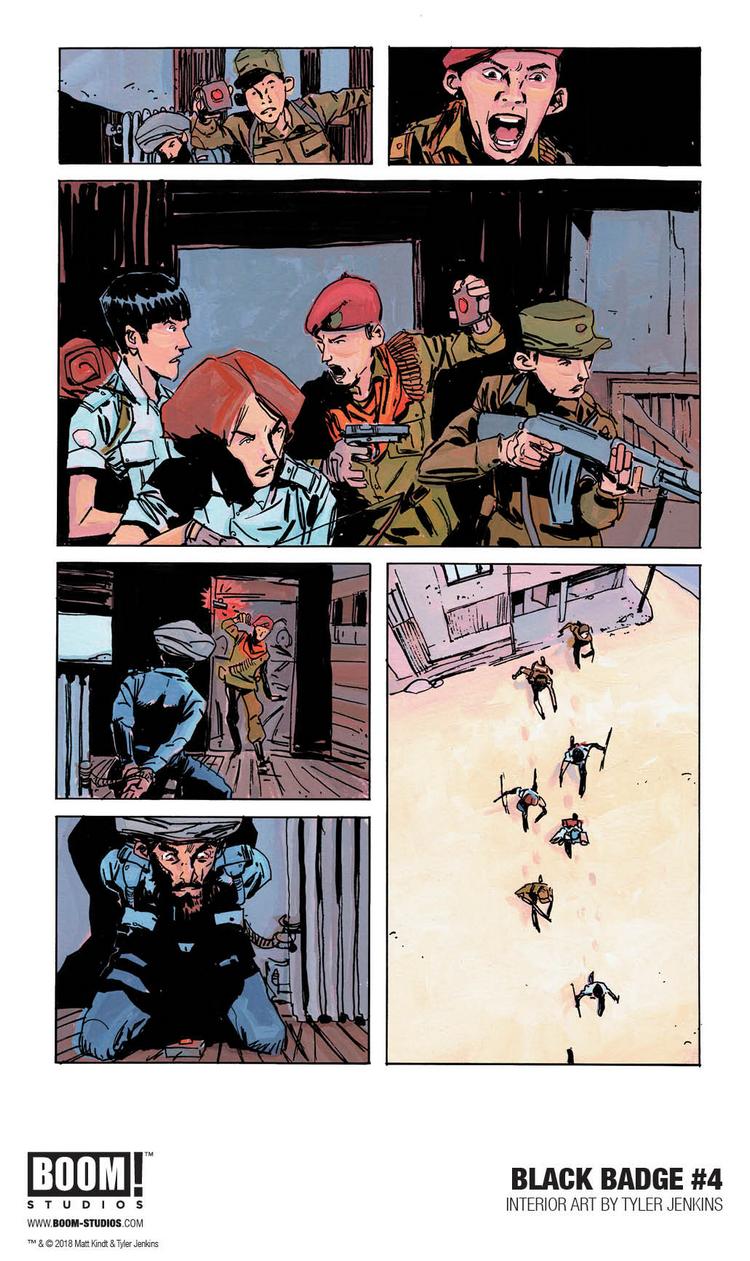