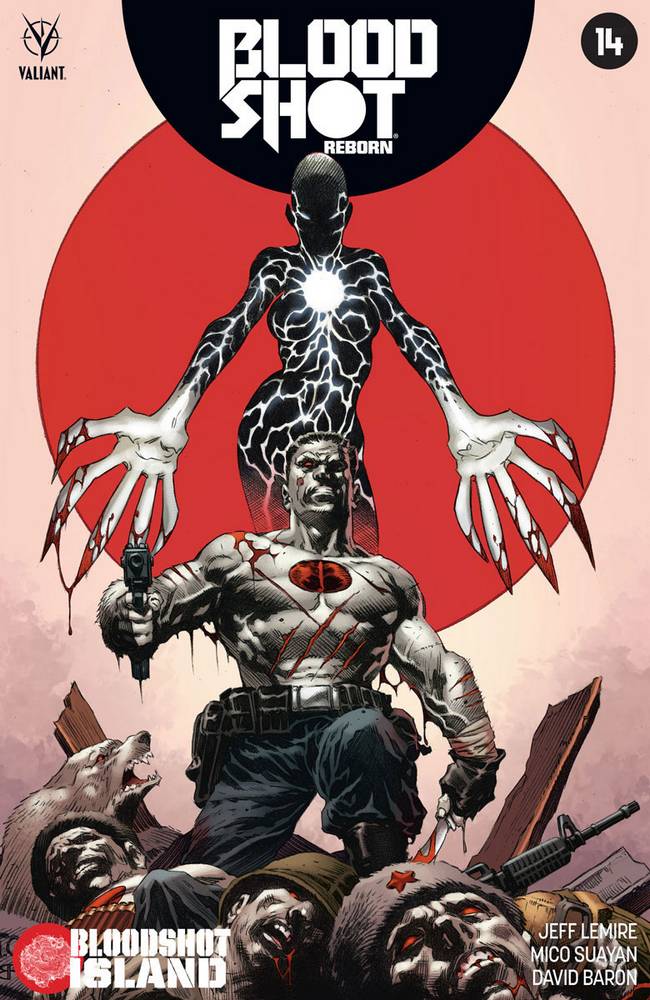 This June…no one escapes “BLOODSHOT ISLAND” unscathed as BLOODSHOT REBORN enters the most thrilling firefight of the summer!

Valiant is proud to present an advance preview of BLOODSHOT REBORN #14 – the FIRST ISSUE of “BLOODSHOT ISLAND” by New York Times best-selling writer Jeff Lemire (Old Man Logan, Descender) and Valiant-exclusive superstar Mico Suayan (BLOODSHOT REBORN)! On June 29th, Valiant’s nanite-enhanced commando is dropping into a scorching trial by fire and ALL-NEW JUMPING-ON POINT on a mysterious island where nothing is what it seems…and, every day, five generations of Bloodshots from across the ages live and die and live again as they fight the maleficent killing machine called Deathmate for survival!

Live. Die. Rejuvenate. Each day, Bloodshot and his fellow castaways from Project Rising Spirit awake to find themselves hunted by the unstoppable engine of destruction called Deathmate. And each day, they die…only to begin their escape once more after the nano-technology inside them repairs their fatal injuries. As Bloodshot and his new teammates begin to understand the brutal logic behind their island prison, will the biggest threat to their survival be the horrors that await in the jungle around them…or each other? 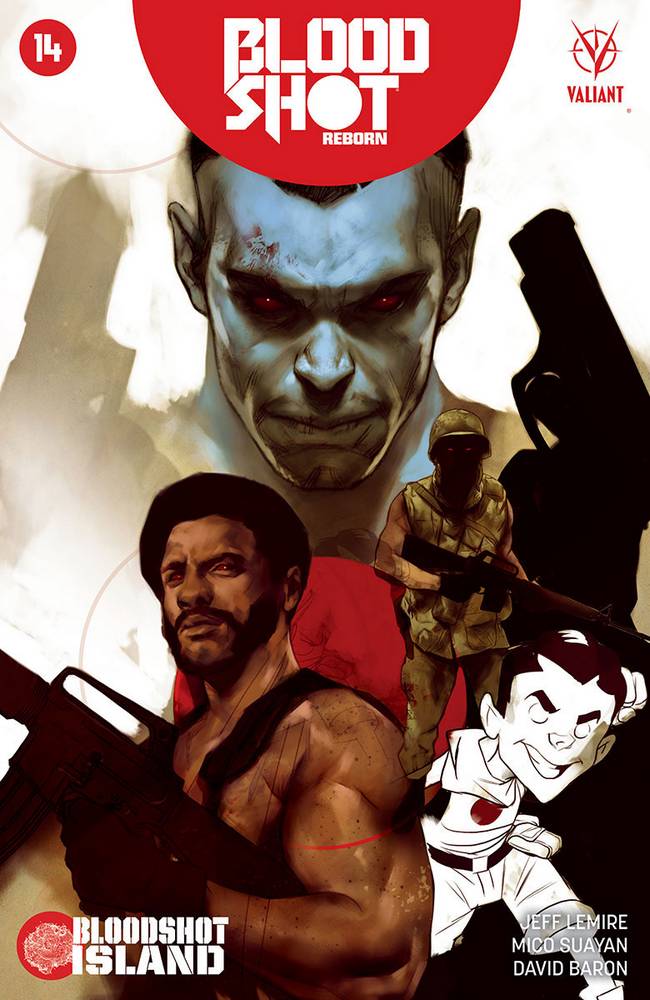 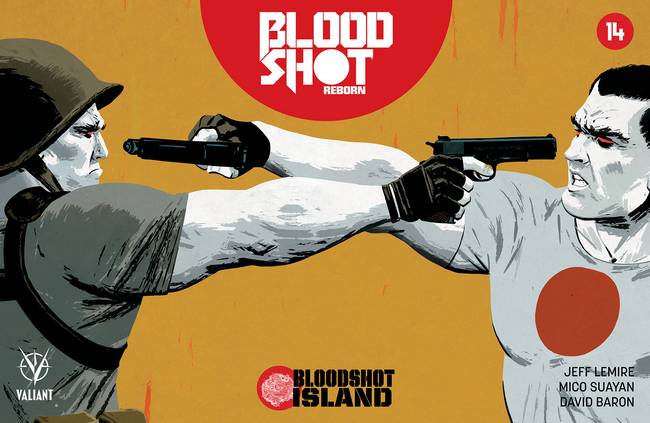 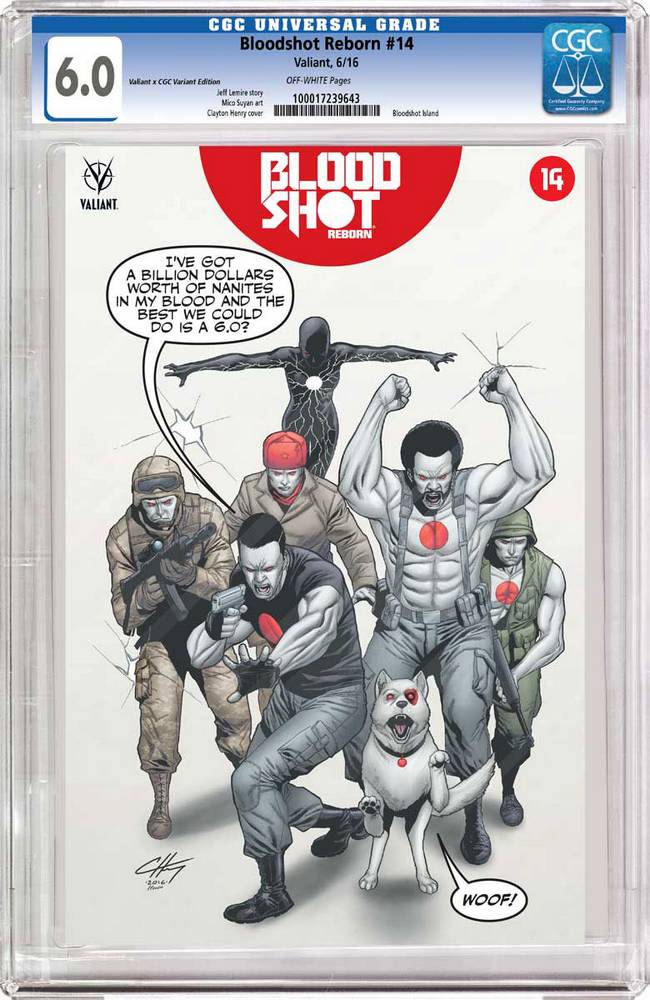 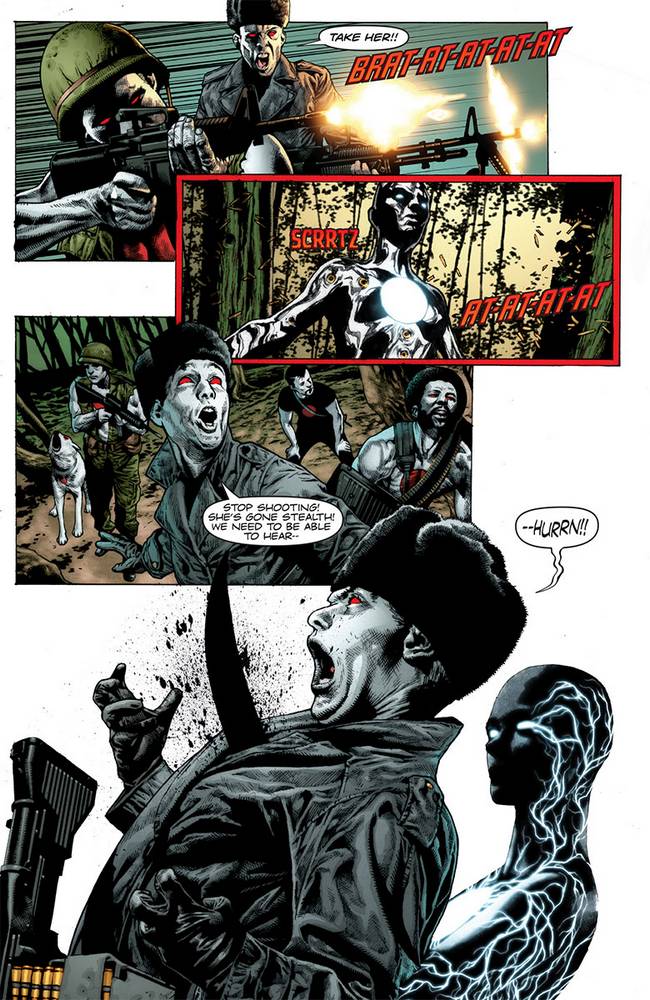 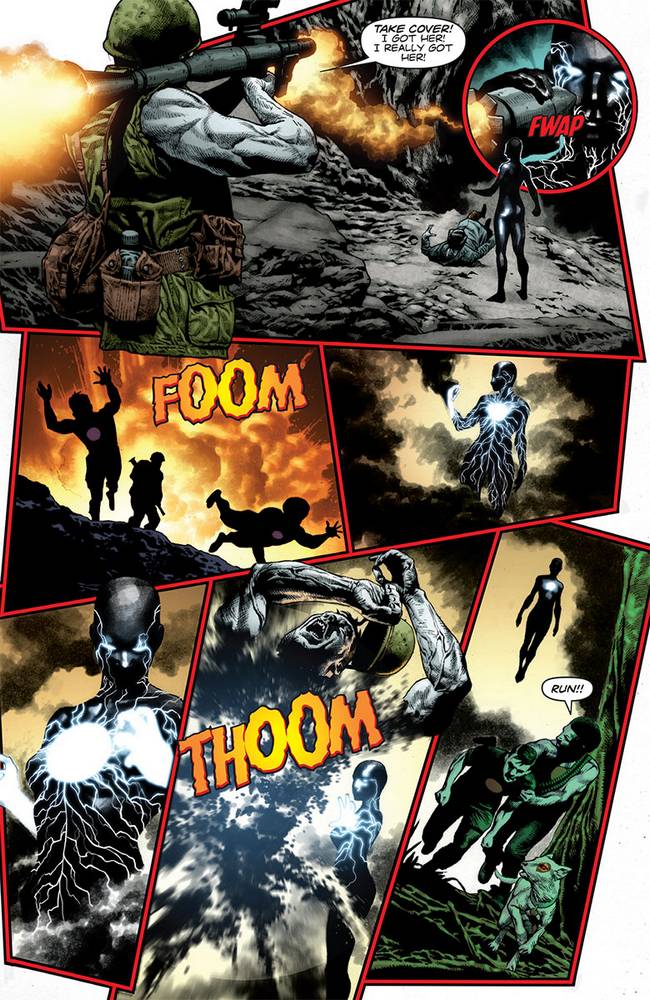 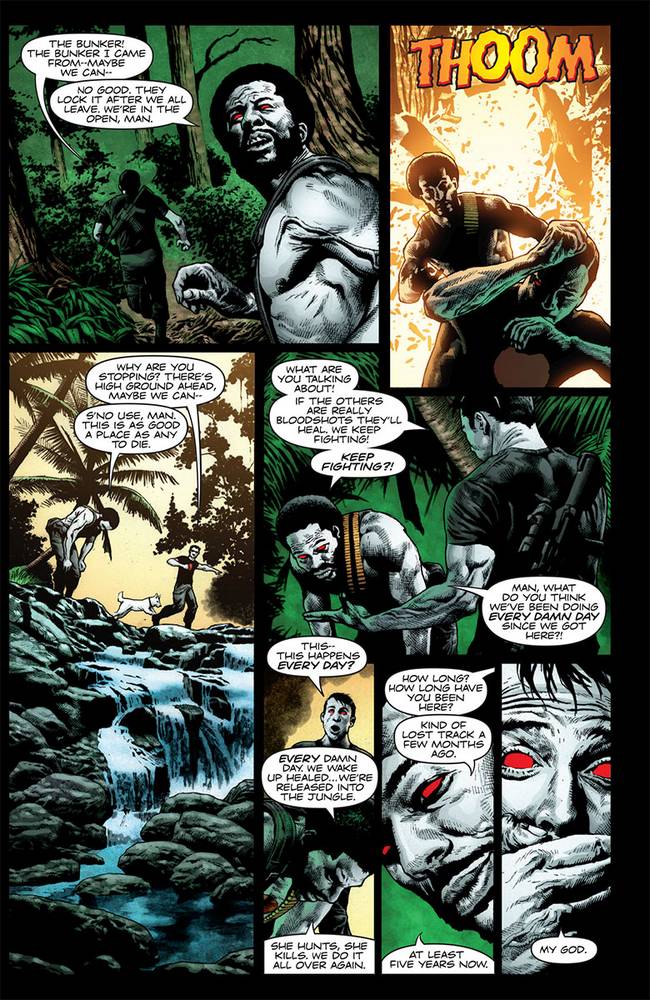 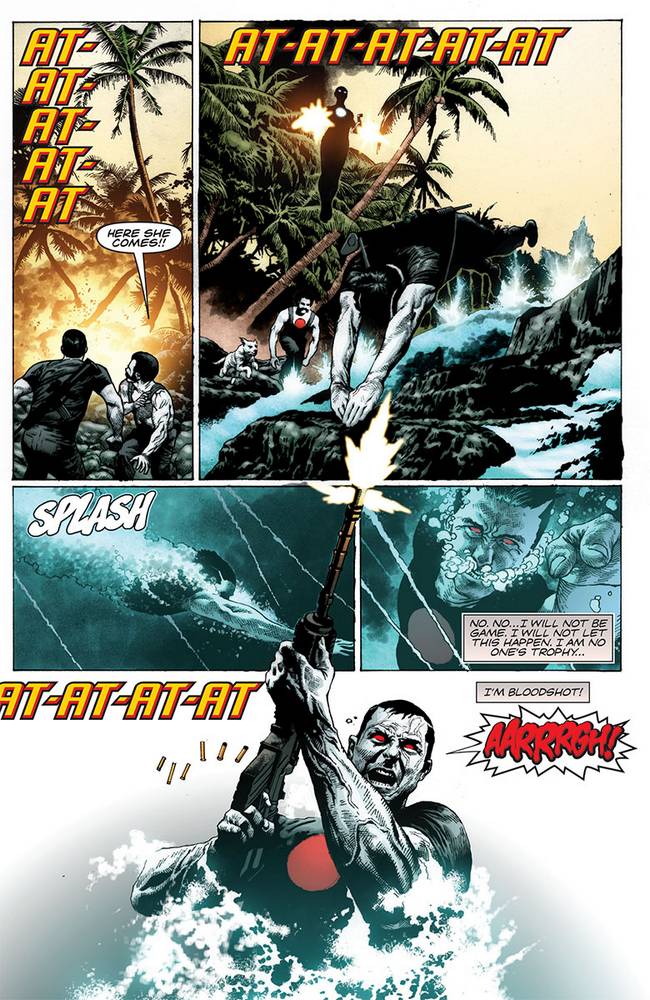 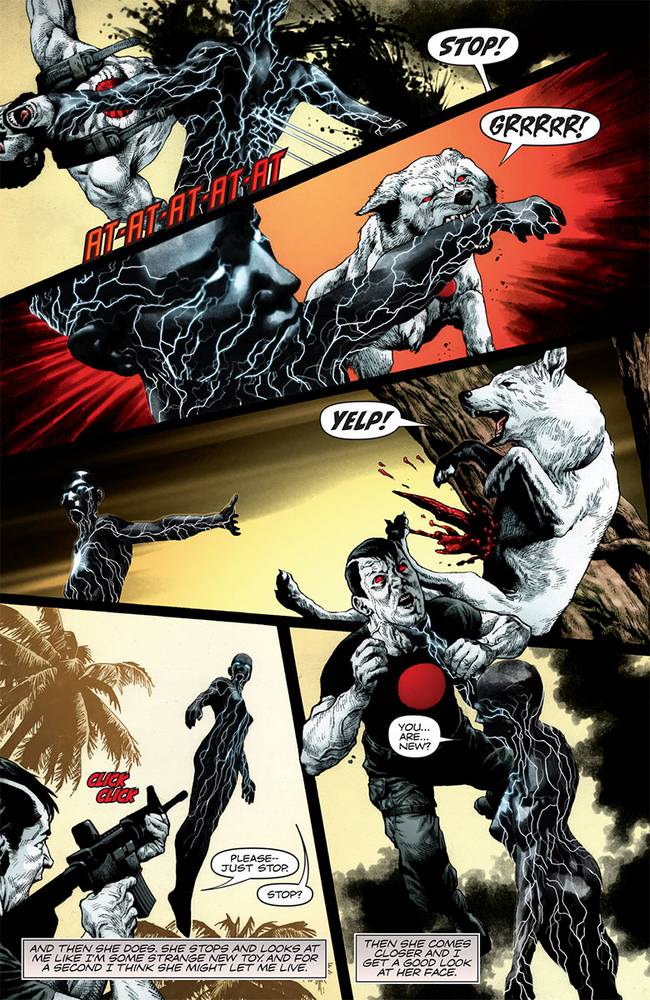