LOS ANGELES, CA (May 16, 2018) – BOOM! Studios is proud to present your first look at BY NIGHT #1, kicking off an all-new twelve-issue monthly series in June 2018 from Eisner Award-nominated writer John Allison (Giant Days) and artist Christine Larsen (Adventure Time) about coming home, discovering identity, and accidentally smashing a hole to another dimension.

Aspiring documentarian (and actual chemistry major) Jane has recently reunited with her former best friend Heather, amateur urban explorer. When a trip into an abandoned industrial building leads them to another world, their plan begins to unfold—create a documentary about the world and become filthy, filthy rich. The other side of the portal is filled with monsters, magic and a chance for a whole new life. All they have to do is step through…

“I love a good spooky tale, especially in the hands of folks as deft and funny as John and Christine,” said Shannon Watters, Senior Editor, BOOM! Studios. “This is already one of my favorite series to read each month, and I know it’ll be one of yours too.”

For news on BY NIGHT and more from BOOM! Studios, stay tuned to www.boom-studios.com and follow @boomstudios on Twitter. 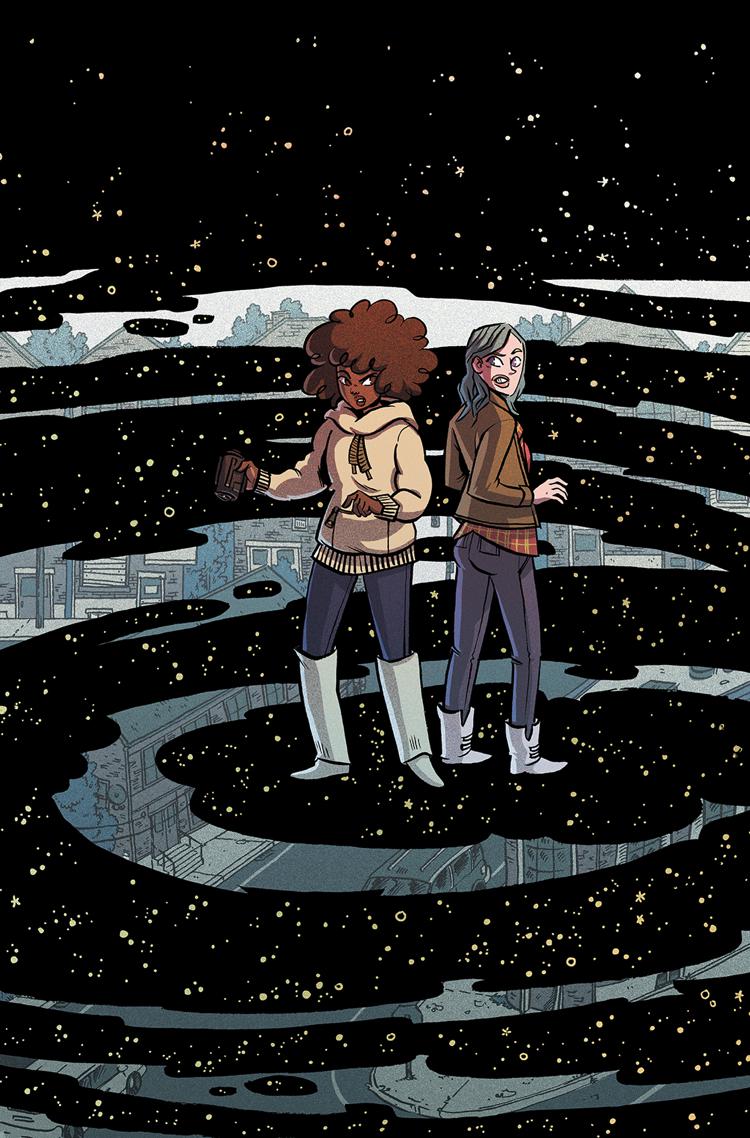 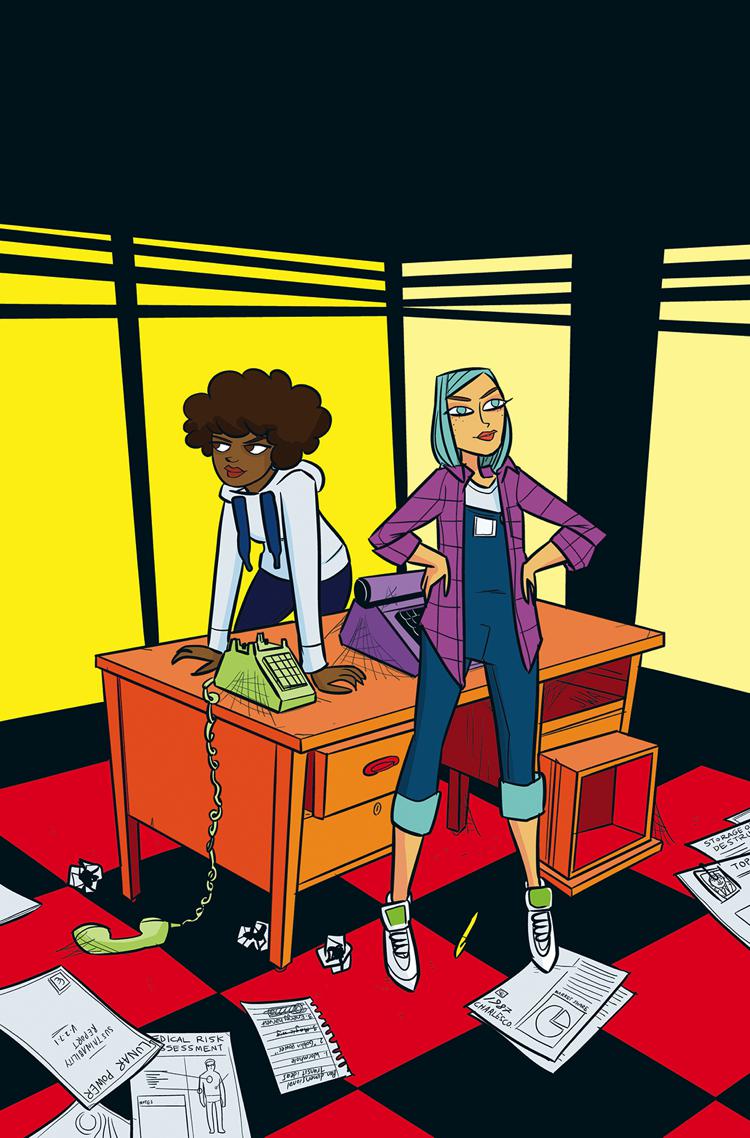 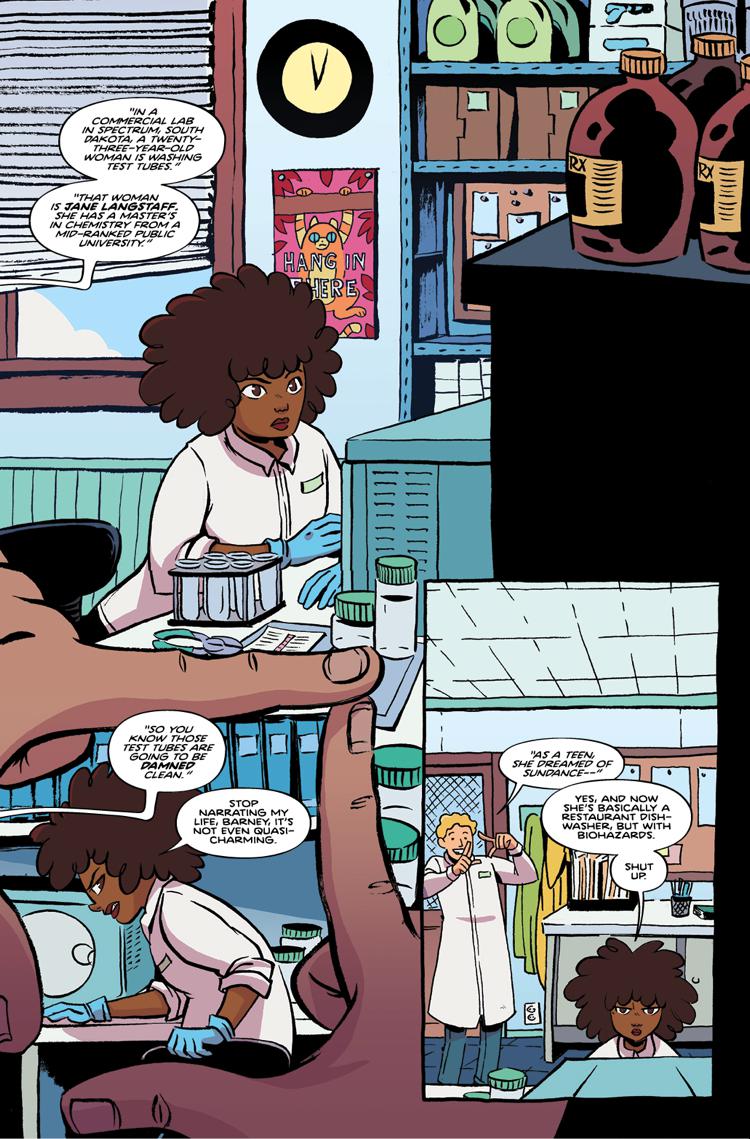 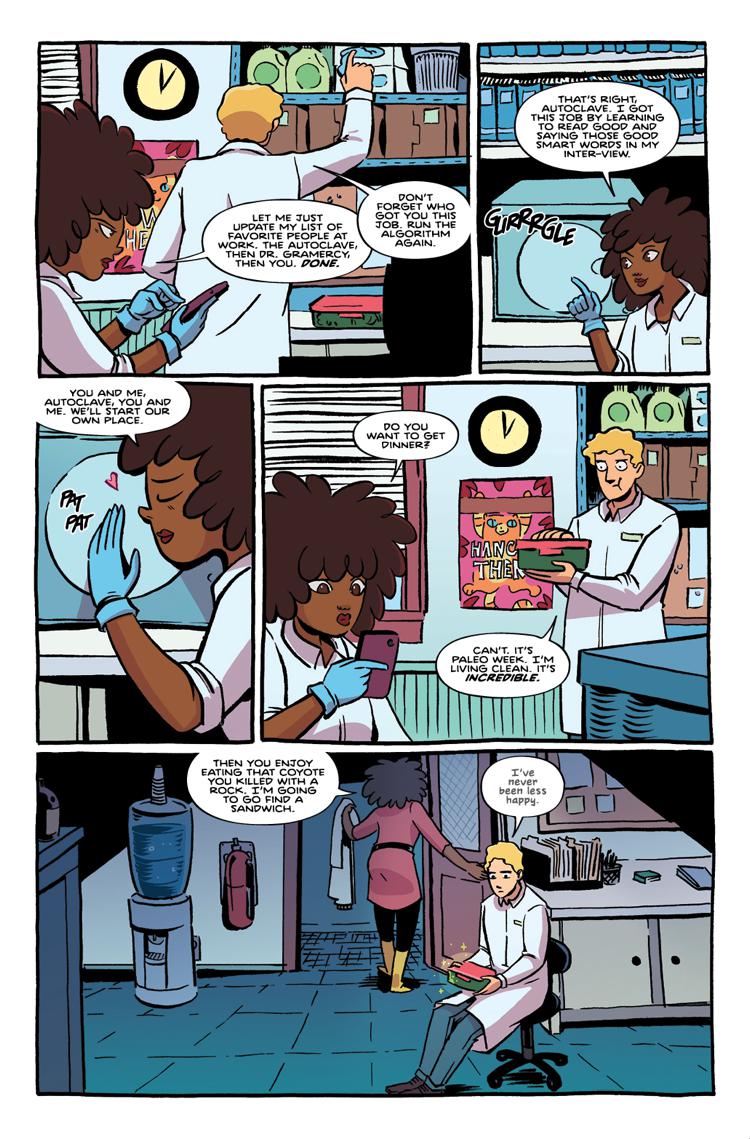 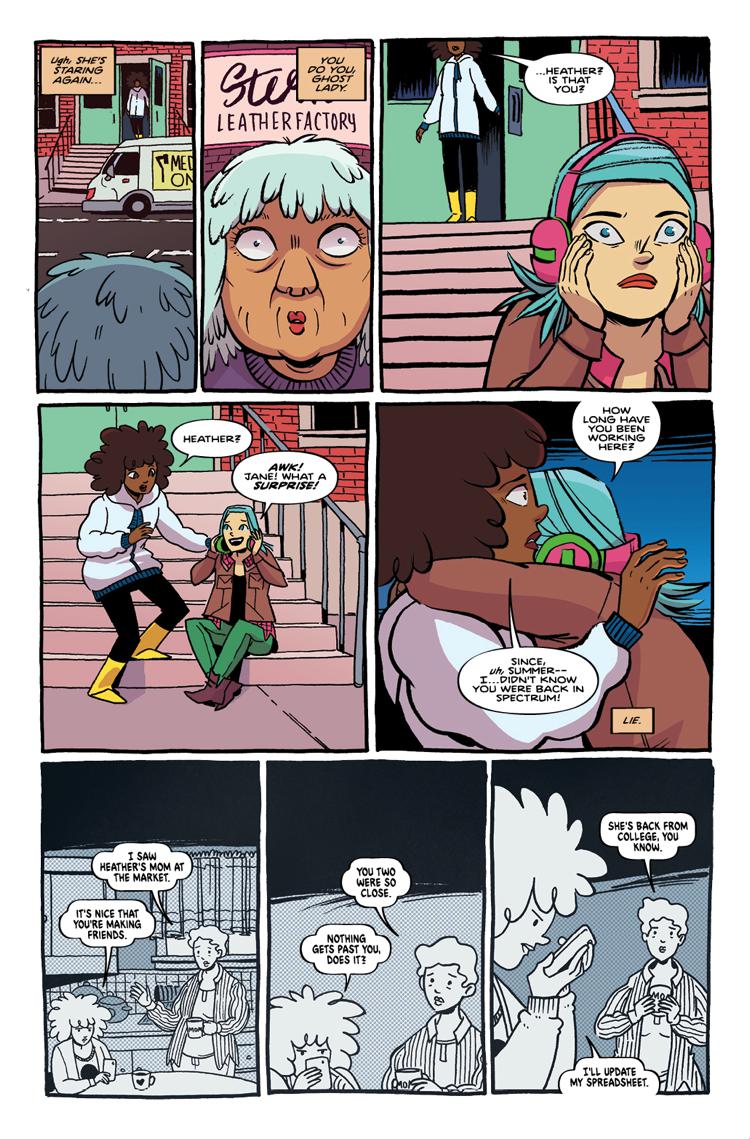 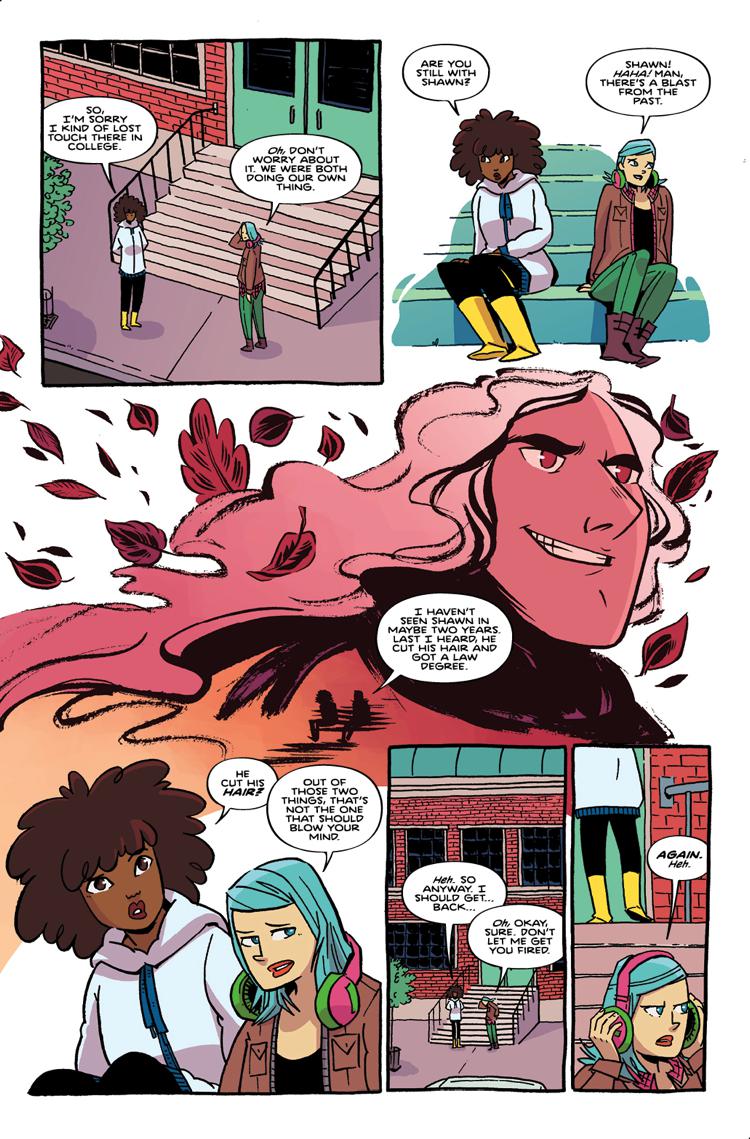 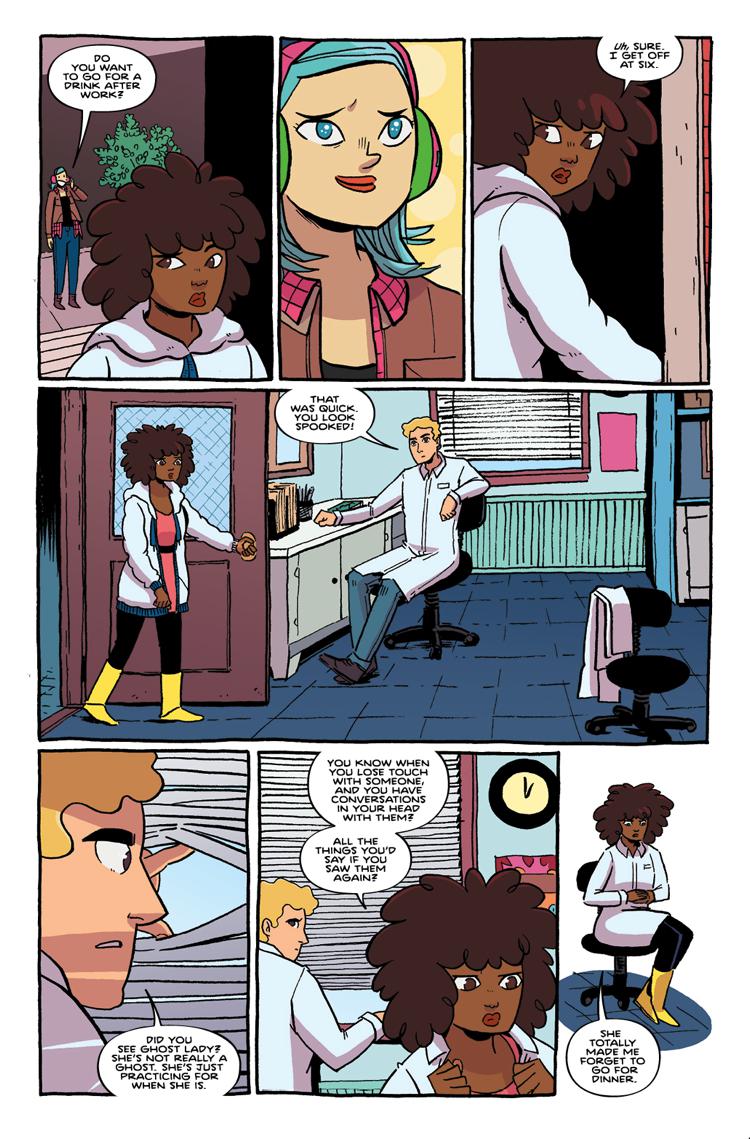