LOS ANGELES, CA (May 16, 2018) – BOOM! Studios is proud to present your first look at CODA #2, the next chapter of the critically-acclaimed broken fantasy epic from Eisner-nominated writer Simon Spurrier (Sandman, The Spire) and Matías Bergara (Cannibal, Supergirl). This all-new series, which sold out at a distributor level before the release of the first issue, reveals the aftermath of an apocalypse which wiped out nearly all magic from a once-wondrous fantasy world, in which an antisocial former bard named Hum seeks a way to save the soul of his wife with nothing but a foul-tempered mutant unicorn and his wits to protect him…but is unwillingly drawn into a brutal power struggle which will decide forever who rules the weird wasteland.

In CODA #2, featuring a main cover by Bergara, along with variant covers by Lee Garbett (Skyward) and Chris Wildgoose (Batgirl), a dangerous person from Hum’s past has returned. Now he’s bound, blindfolded and sent into exile on the back of Nag, his loyal Pentacorn. Things don’t seem like they can get worse for Hum…until they get much worse.

“If you liked the craziness that Si and Matias cooked up in the first issue of CODA, you’re gonna love where they take the story next – though Hum might think otherwise,” said Eric Harburn, Senior Editor, BOOM! Studios. “It’s exciting to see readers, retailers, and press all embrace the exciting new world created within the pages of this series, and it’s the team’s goal to make every issue more surprising than the last.”

Print copies of CODA #2 will available for sale on June 13, 2018 at local comic book shops (use comicshoplocator.com to find the nearest one) or at the BOOM! Studios webstore, though quantities may be limited. Digital copies can be purchased from content providers, including comiXology, iBooks, Google Play, and the BOOM! Studios app.

For continuing news on CODA and more from BOOM! Studios, stay tuned towww.boom-studios.com and follow @boomstudios on Twitter. 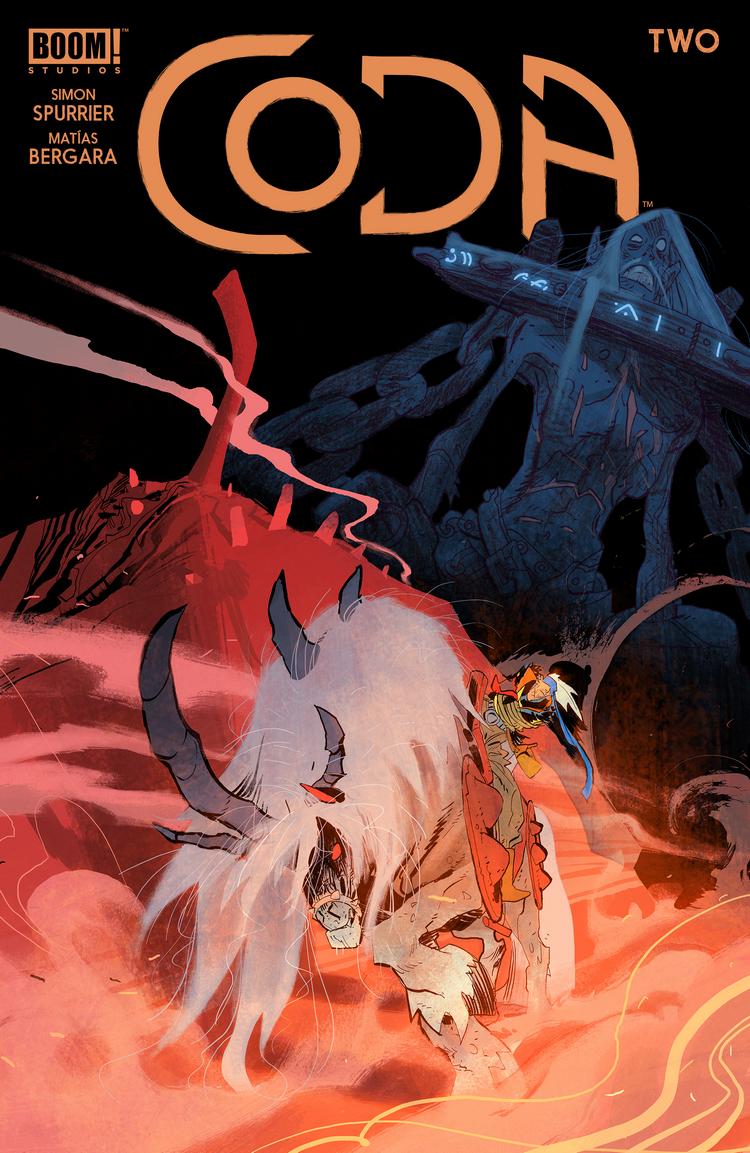 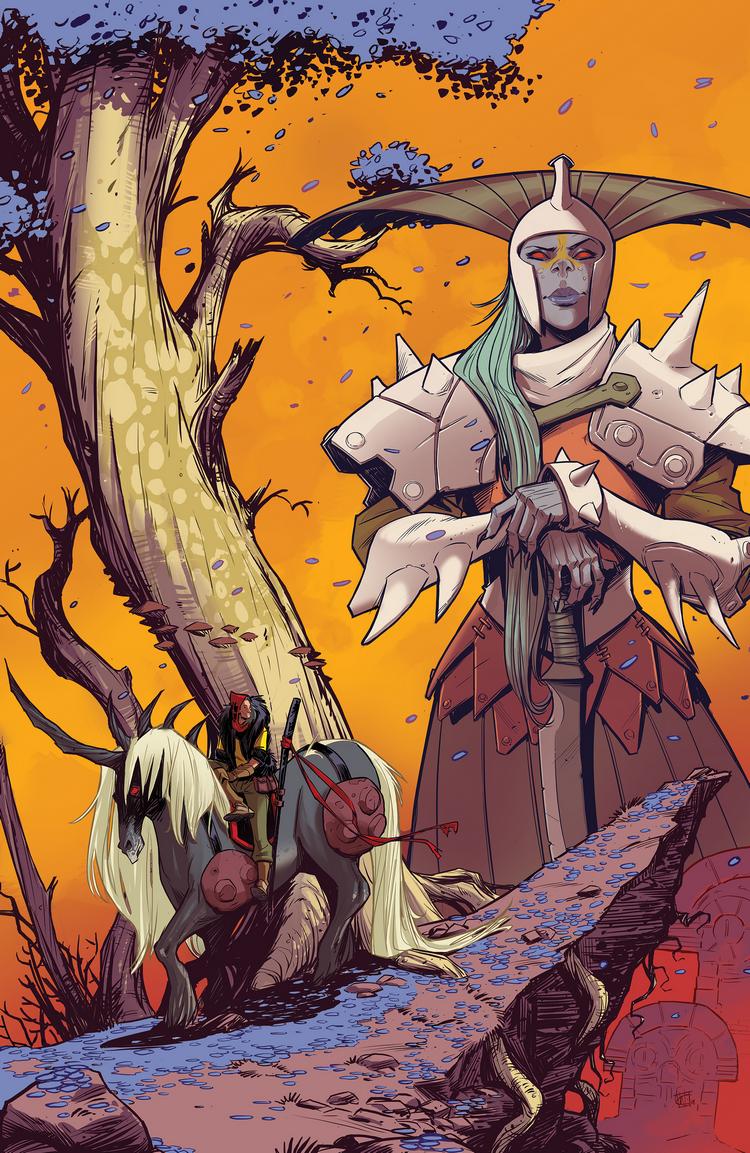 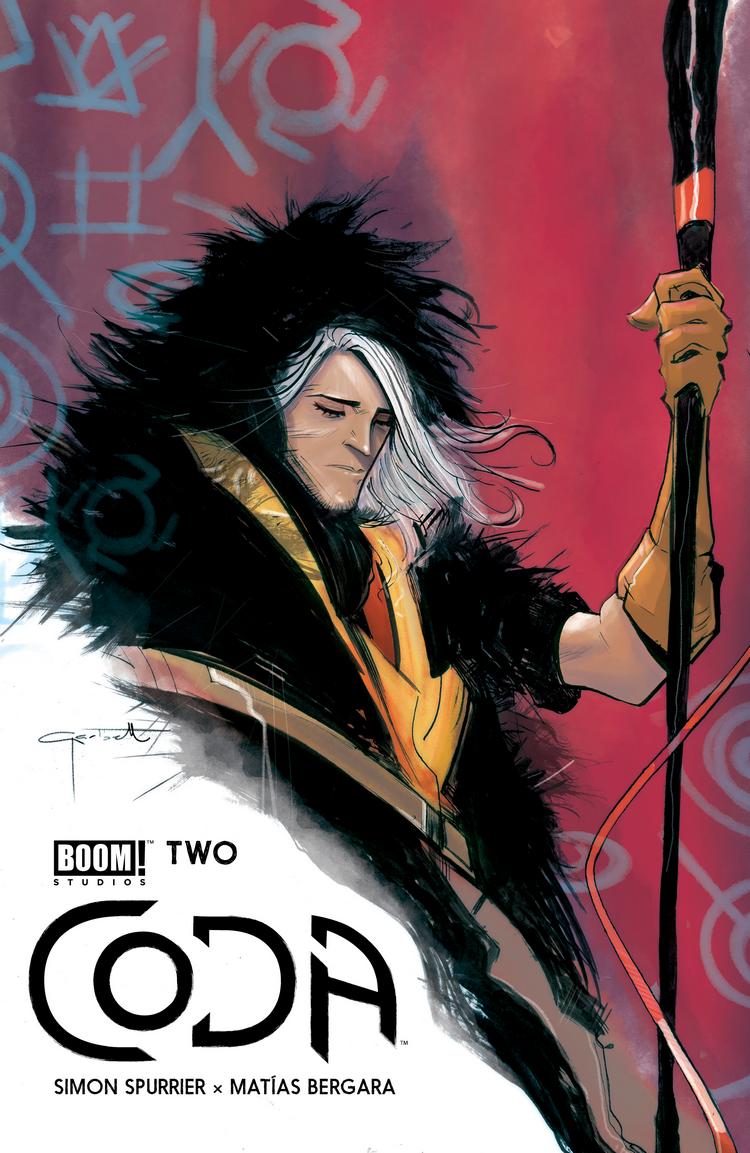 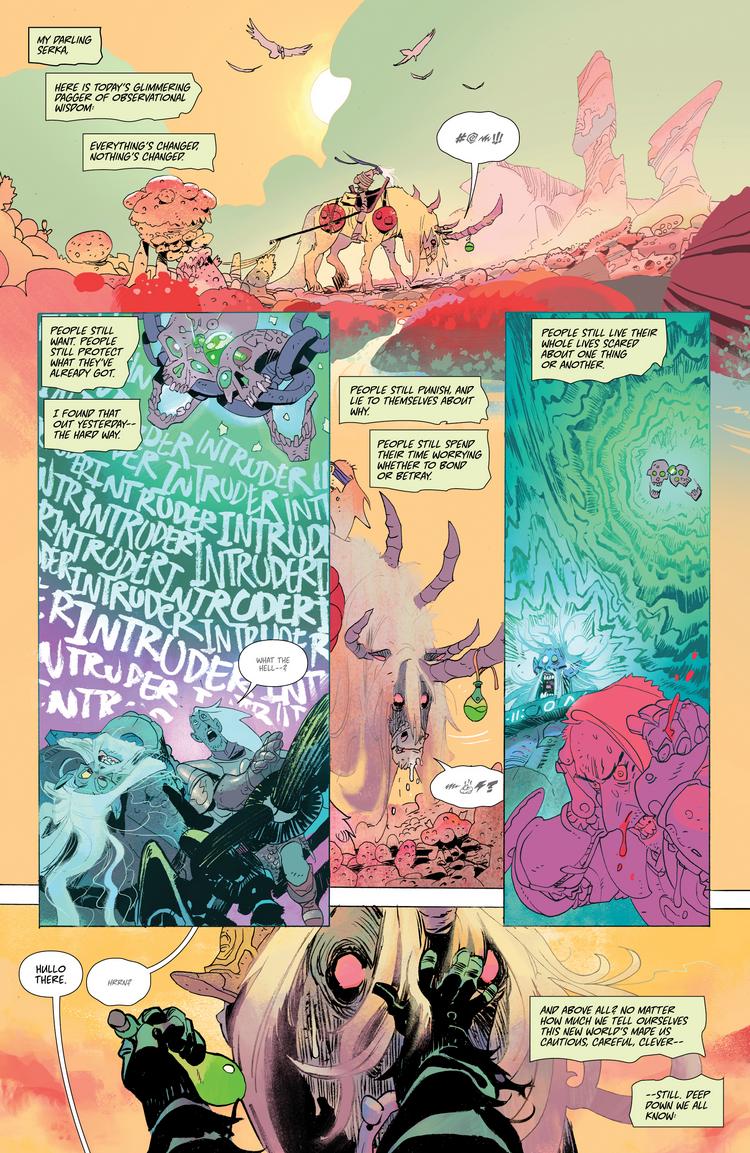 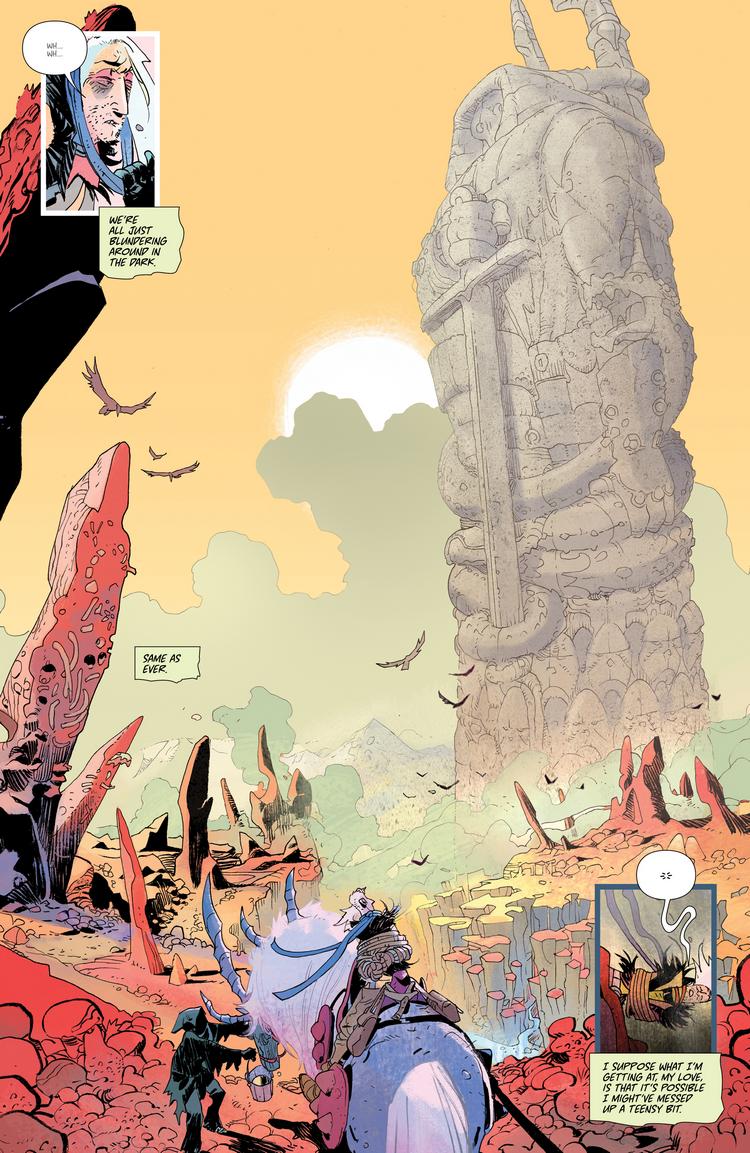 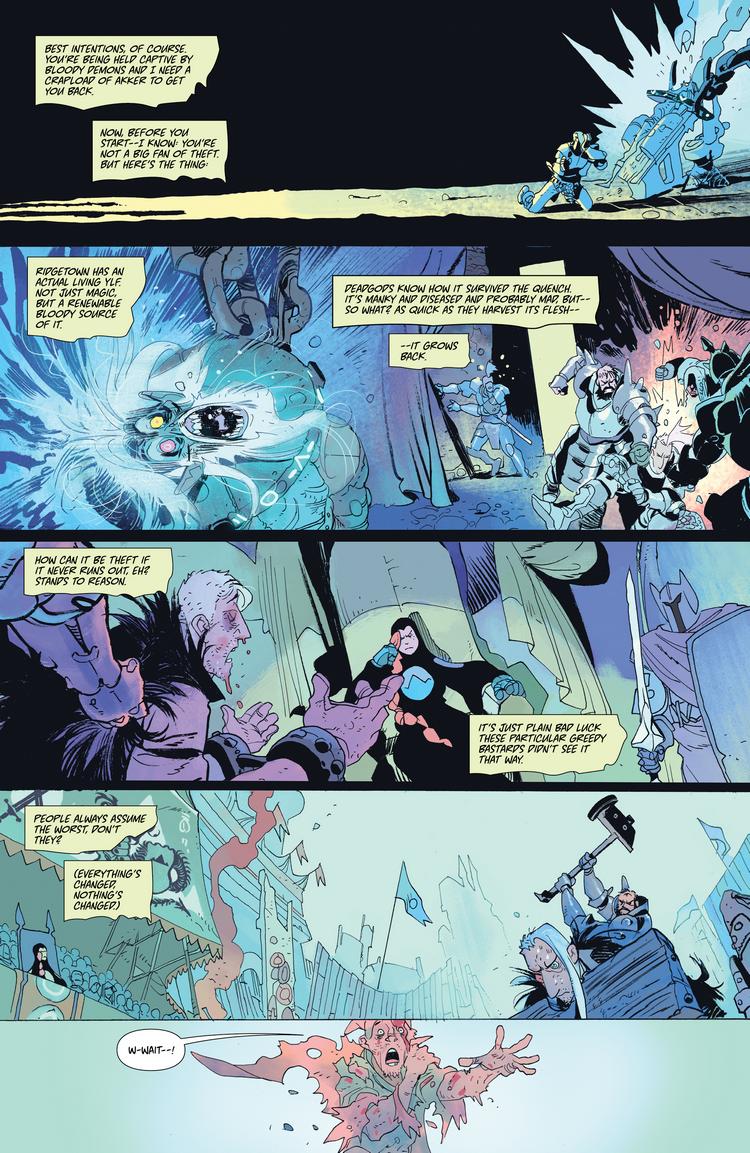 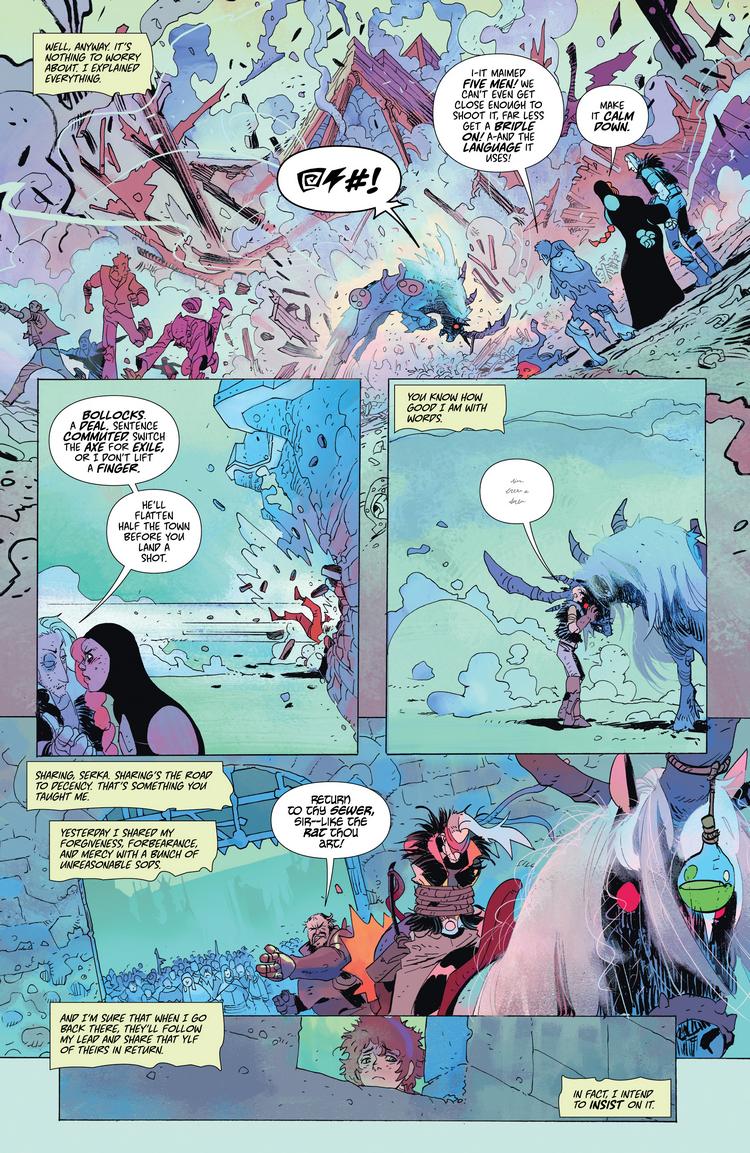 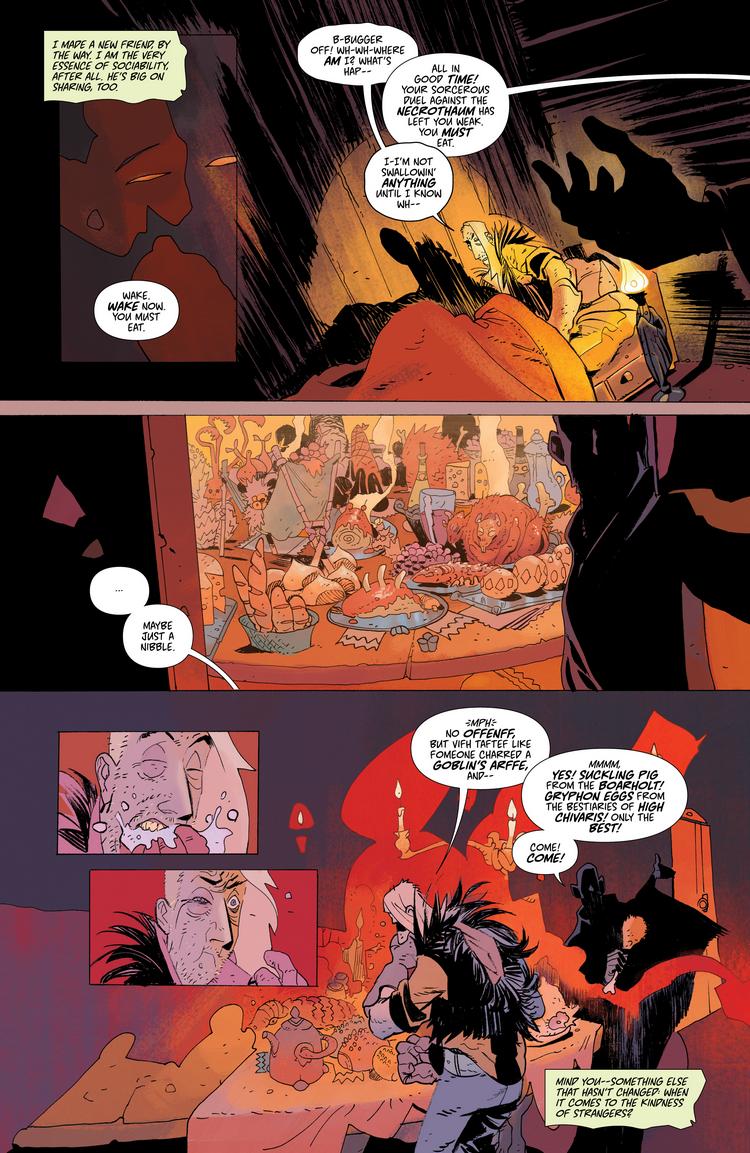