In DARK NIGHTS METAL #2, as Superman and Wonder Woman hunt for a missing ally, Batman investigates a mystery spanning centuries. When the World’s Greatest Detective discovers a foe even greater than the Justice League could possibly imagine, will Earth’s heroes be ready? DARK NIGHTS: METAL #2 is written by Scott Snyder with art and main cover by Greg Capullo, Jonathan Glapion & FCO Plascencia and has variant covers by Kubert, Lee and Romita, Jr. 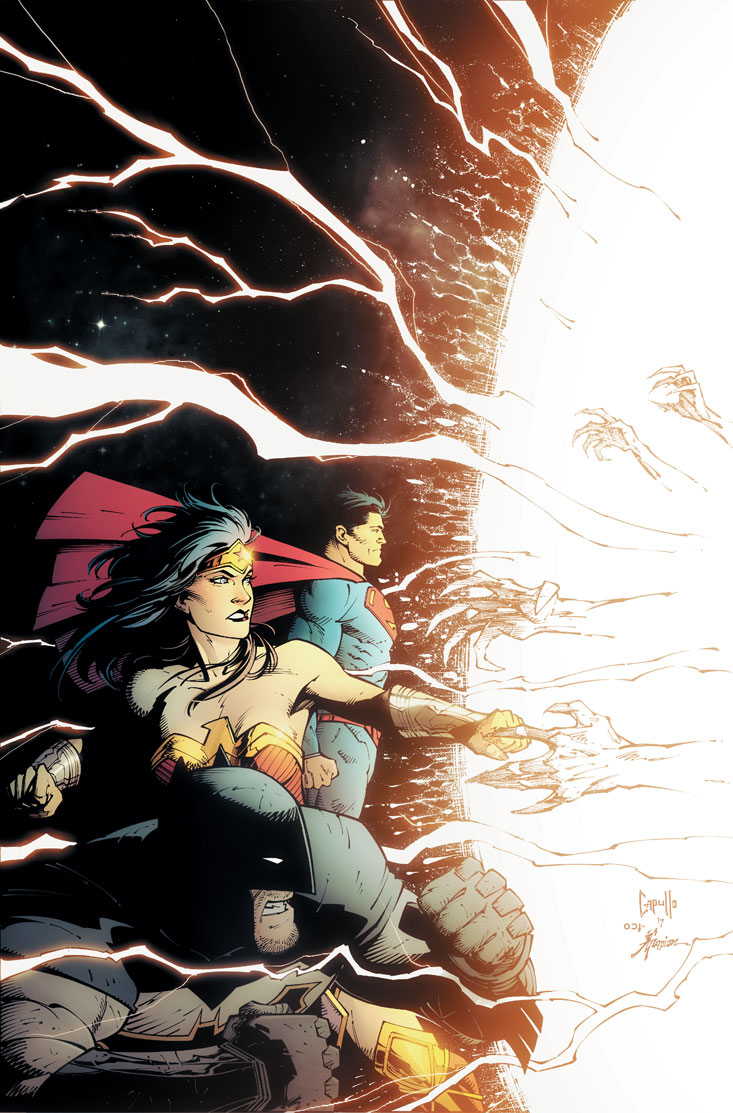 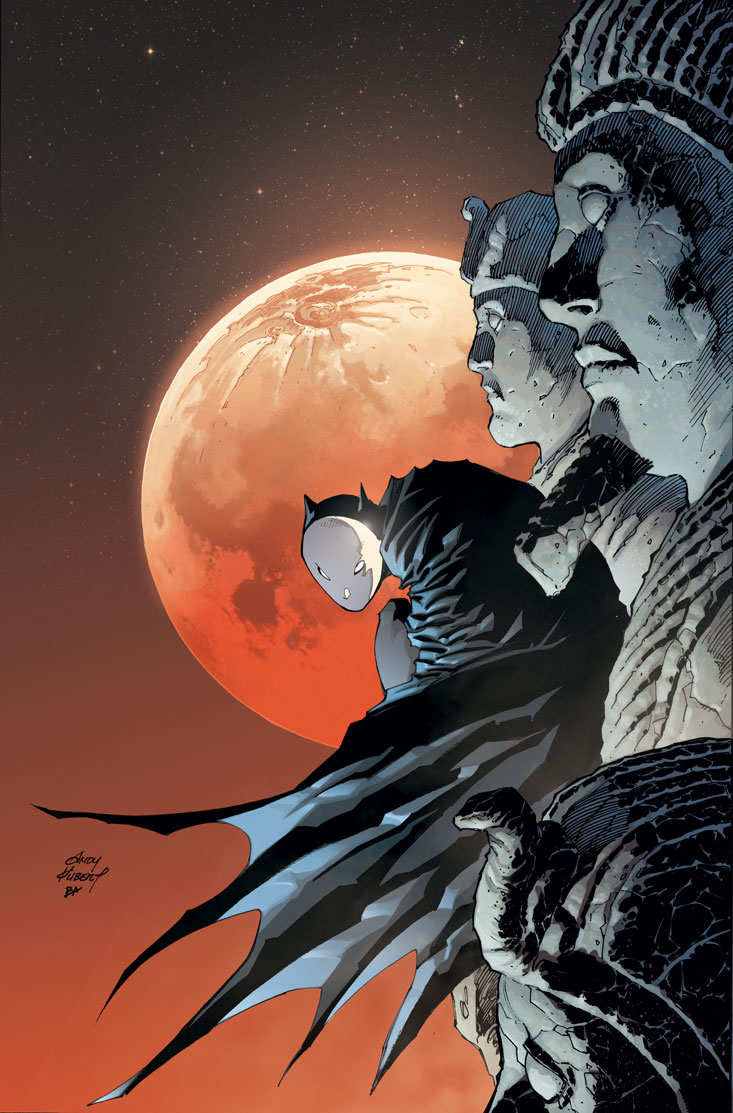 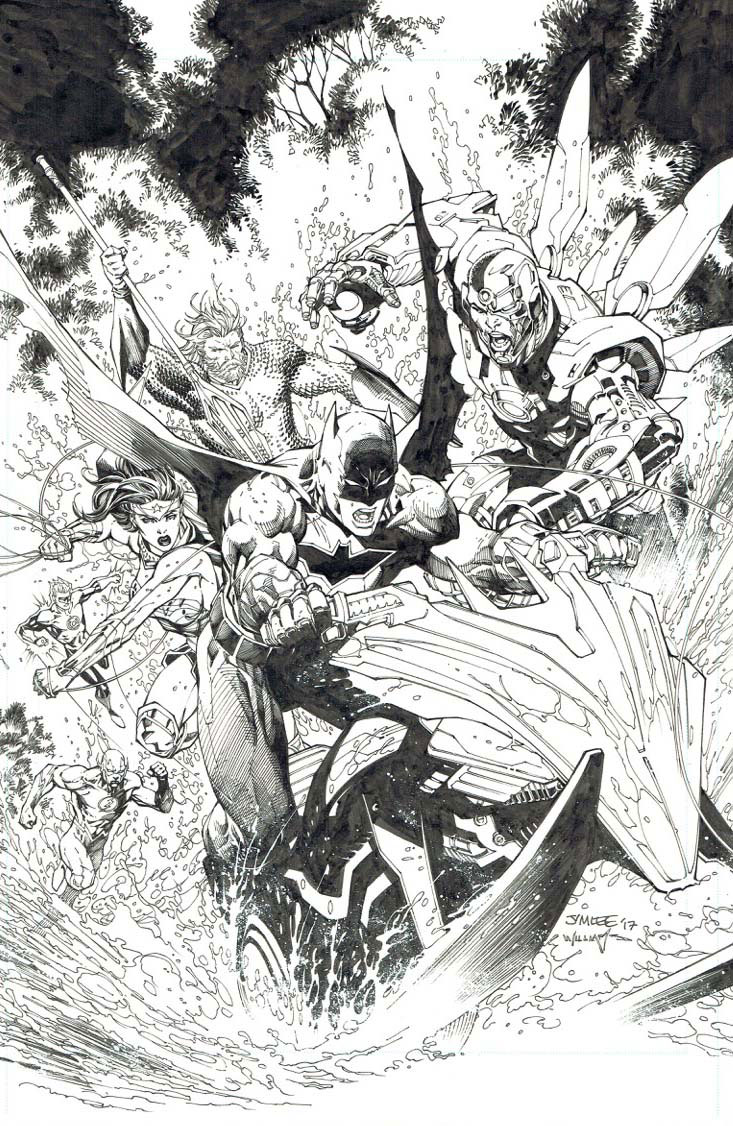 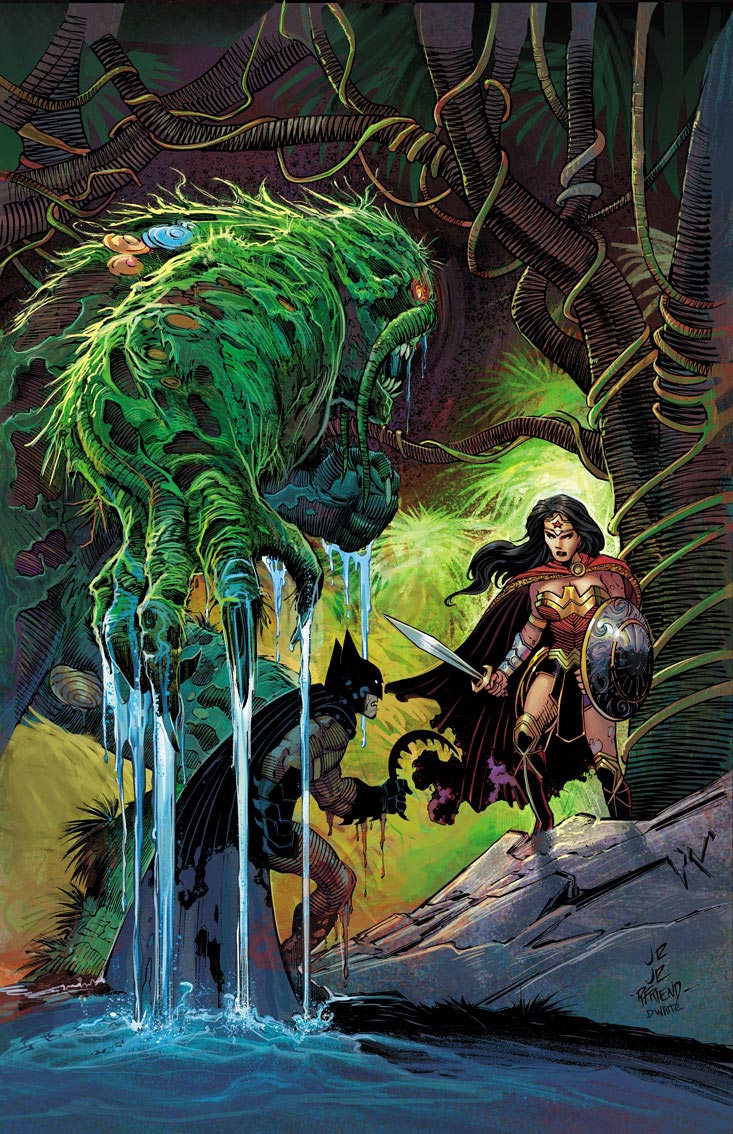