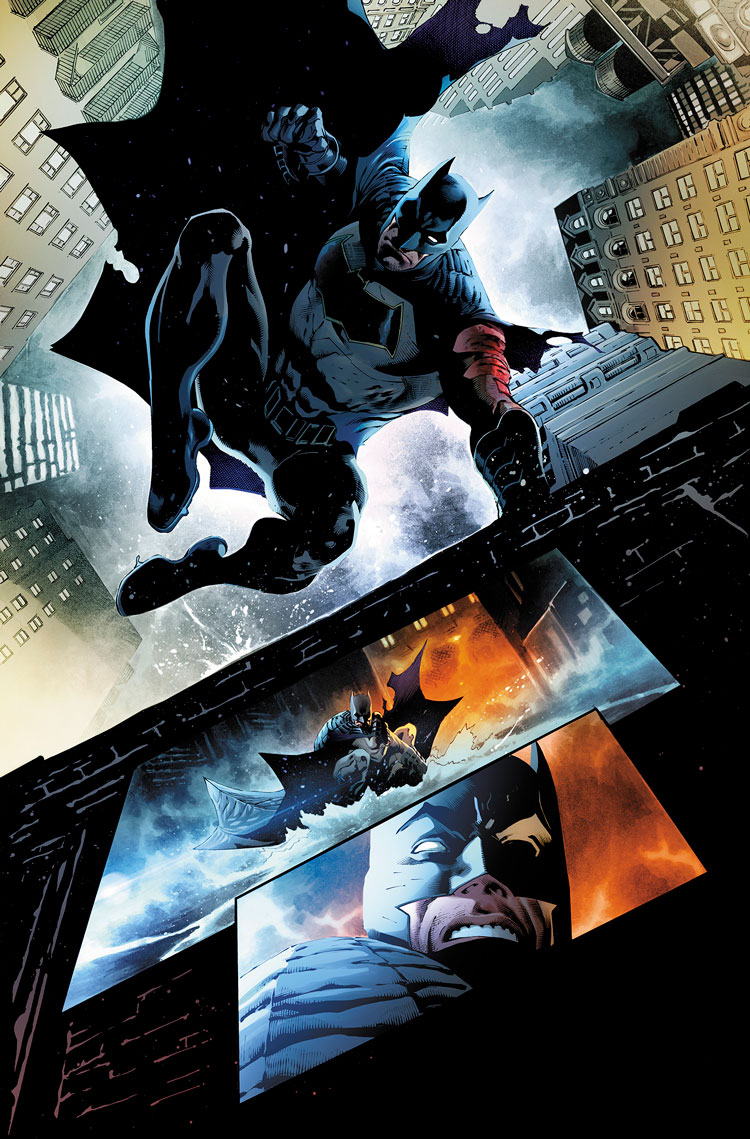 DC Entertainment celebrates a major milestone as DETECTIVE COMICS hits issue #950 this February. From the first appearance of the World’s Greatest Detective until now, the past and present are united in one of the greatest, and longest lasting comic books in history.  A love letter to your favorite Caped Crusader, DETECTIVE COMICS #950 is an extra-large issue filled with Batman Family action and will serve as a prologue to an exciting new story arc, “League of Shadows,” which begins late February.

“Issue #950 just has a weight to it, doesn’t it?” current DETECTIVE COMICS writer James Tynion IV exclaims. “It’s a moment where you have to take a step back and think about all of the stories that have been told over almost 80 years. How many characters were created in the pages of DETECTIVE COMICS? Not just Batman and Robin, but a whole supporting cast, a world of characters. It was that kind of awe of the legacy of this series that helped us develop the team concept of the current run in the first place, but getting to write a landmark issue like #950 just means the world to me, and to honor that moment, we wanted to do something really special.

Our lead story puts Cassandra Cain in sharp focus, setting the stage for our epic spring storyline, THE LEAGUE OF SHADOWS, with art by the phenomenal Marcio Takara. There are a lot of questions left unanswered about Orphan—her past, her mind and her silence. We’re going to start answering them here, and opening up a whole new world of questions that will open up all sorts of new, exciting stories. But that wasn’t enough. I wanted to celebrate this landmark with the artists who have defined the Rebirth run of Detective…all in the same single issue, for the first time. 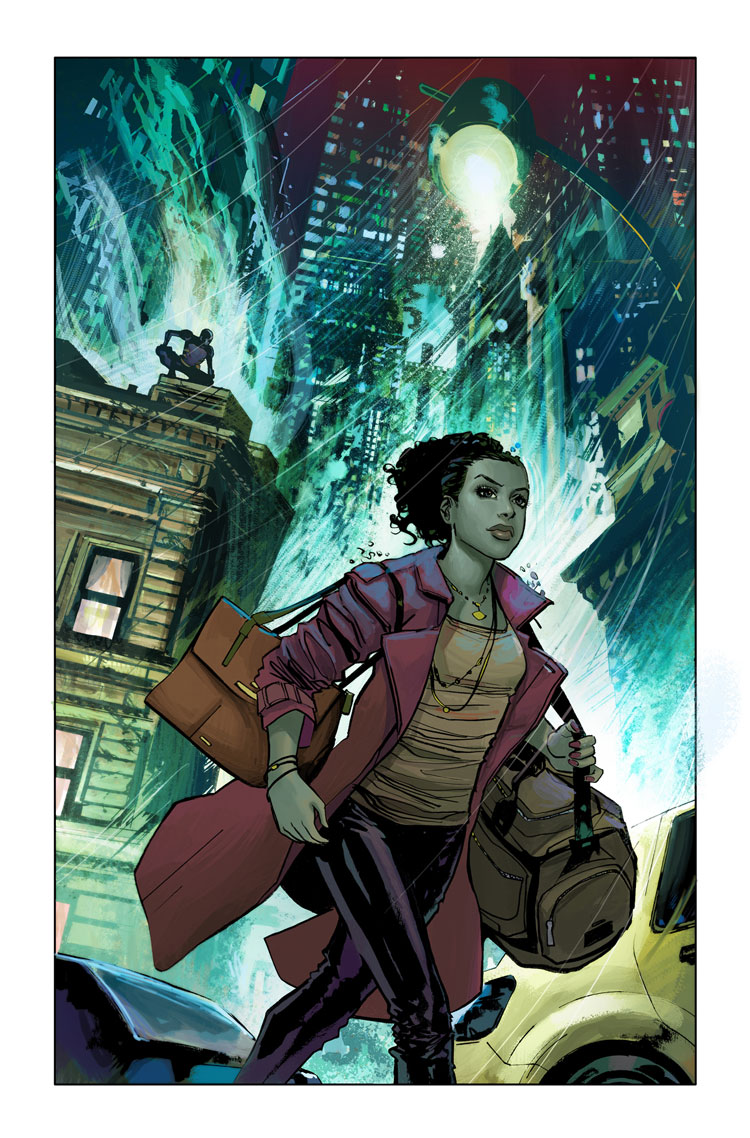 We have a Batwing/Azrael story by Alvaro Martinez and Raul Fernandez, which really introduces Jean-Paul Valley into the fold of the series, setting the stage for some tremendous threats emerging from his past. 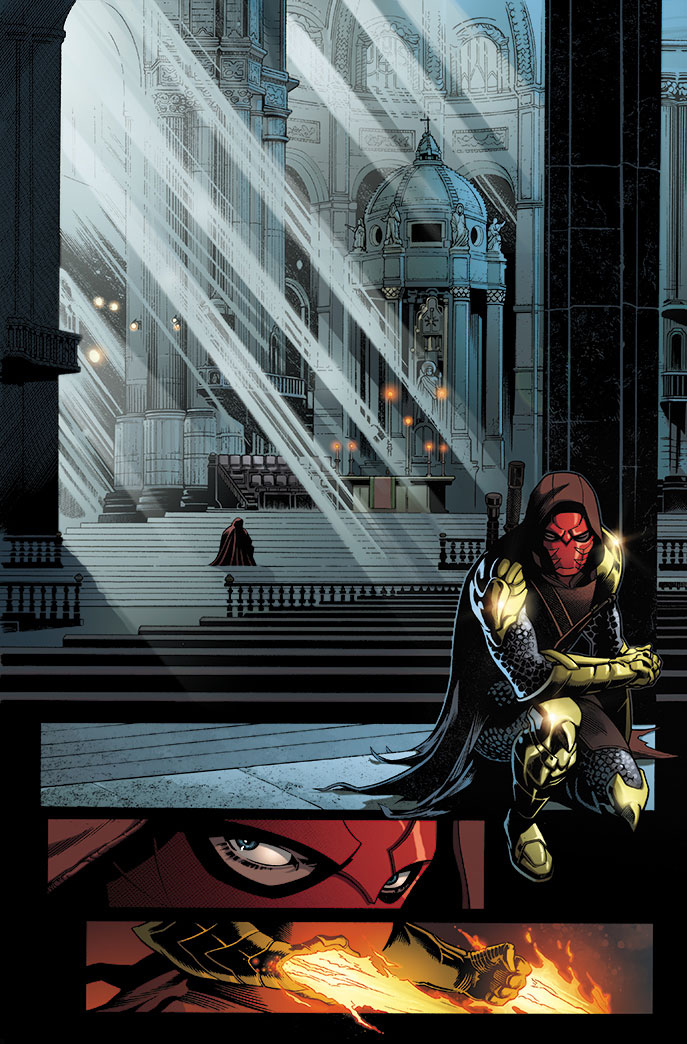 …and there’s a third story by Eddy Barrows and Eber Ferreira that’s so secret I can’t even hint at what you might find in it. It is a short that sets the stage for the next year of Batman stories, not just in Detective, but for the entire line.

Trust me, DETECTIVE COMICS #950 is not something you want to miss.